Bringing the Magic to Brussels… for the Second Time!

In July of this year, Harry Potter: The Exhibition touched down in Brussels with record-breaking sales! James and Oliver Phelps were present to officially open it, and Potterheads all over Belgium were bubbling with enthusiasm. The Belgian Harry Potter community has always been extremely welcoming and massively gracious toward anything related to our beloved magical world. This enthusiasm resulted in the Exhibition’s stay being extended not once, but twice.

One more thing: According to James, all the important props are present at the Exhibition. When asked which prop he would have liked to have added, he couldn’t think of any. So for anyone considering a visit, if this doesn’t convince you to come experience the magic, I don’t know what will. 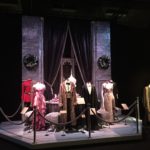 Yule Ball costumes from “Harry Potter and the Goblet of Fire” 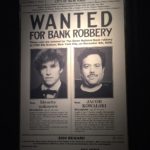 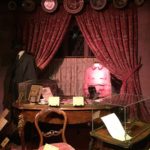 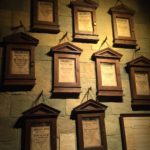 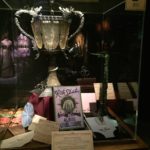 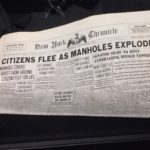 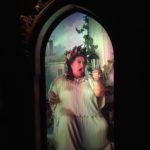 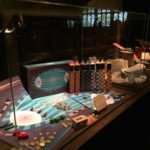 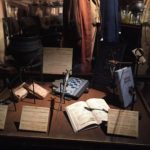 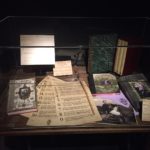 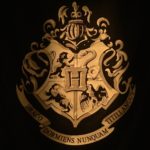 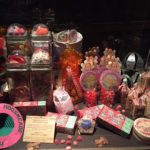 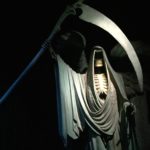 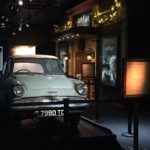 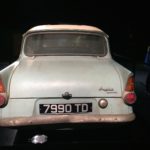 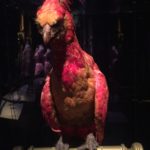 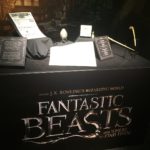 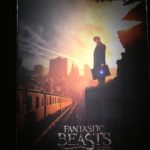 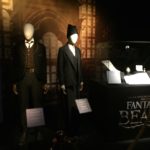 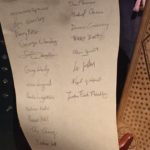 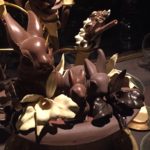 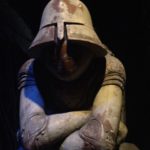 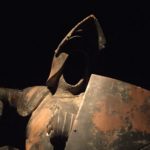 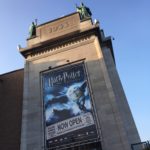 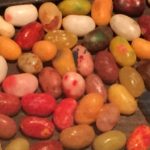