In Labor Day weekend tradition, Greenlane was the place to be in Auckland as thousands descended upon the ASB Showgrounds for the annual Armageddon Expo, New Zealand’s largest pop culture convention and celebration of fandom. MuggleNet was there to check out the action – here is a recap of some of our favorite moments!

Certainly one of the biggest features of the expo was the Q&A panel with Tom Felton, who portrayed Draco Malfoy in the Harry Potter films. Fans were treated to a session of laughs and OMG moments as Tom answered questions about the wizarding world and his experiences filming Harry Potter and The Flash. (Some of you may be either pleased or disappointed to learn that he favors Dramione over Drapple.)

If you could match Draco with any character who would it be?@TomFelton: “Let’s face it it’s gotta be Hagrid.” ?? pic.twitter.com/40oRqeTXLn

This year, there were multiple changes in the layout of the venue, with the most significant being the celebrity signing and photo area located in a separate building. Slight adjustments were also made in the placement of booths and entry/exit points, allowing for a more free-flowing (but still busy!) exhibition space. 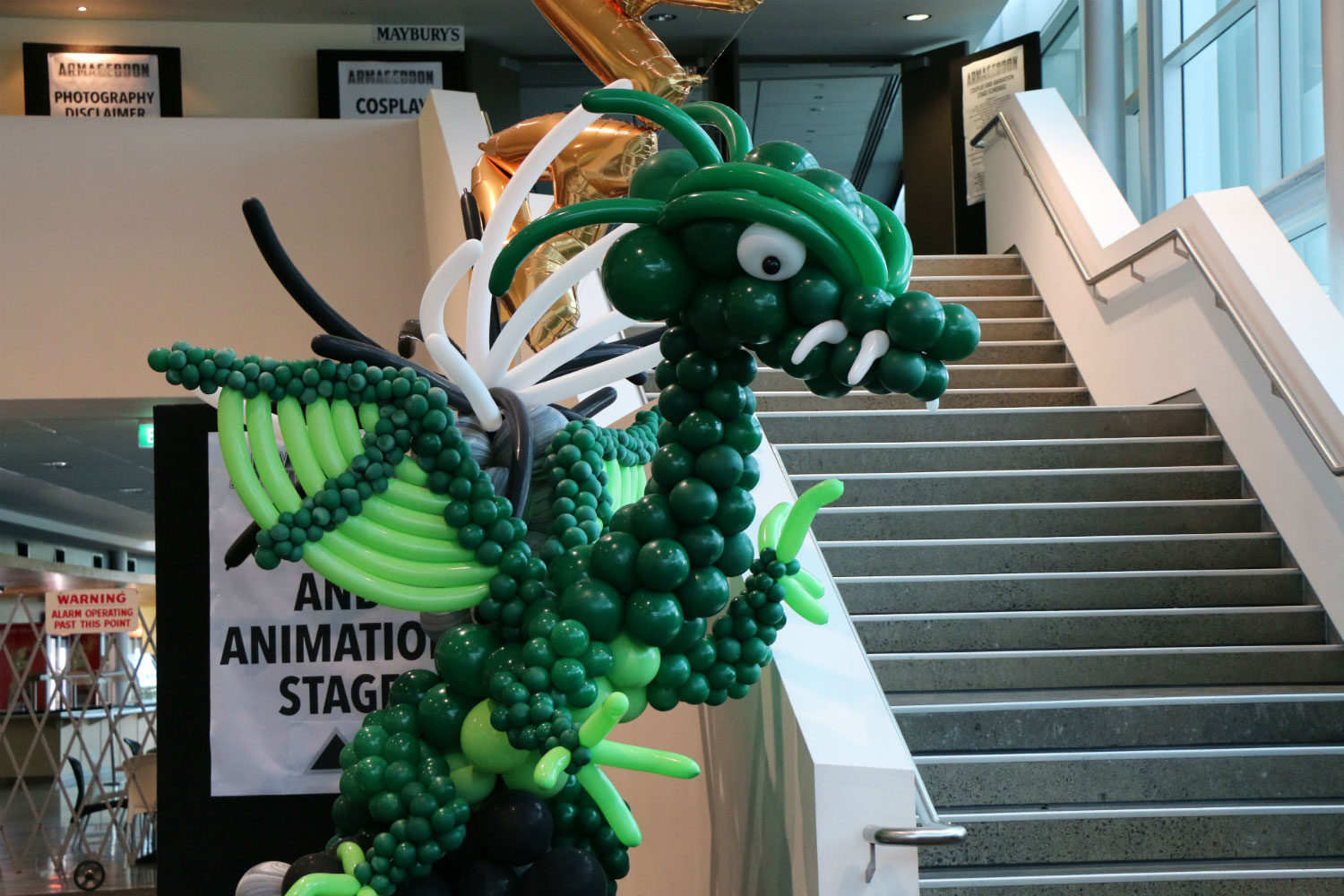 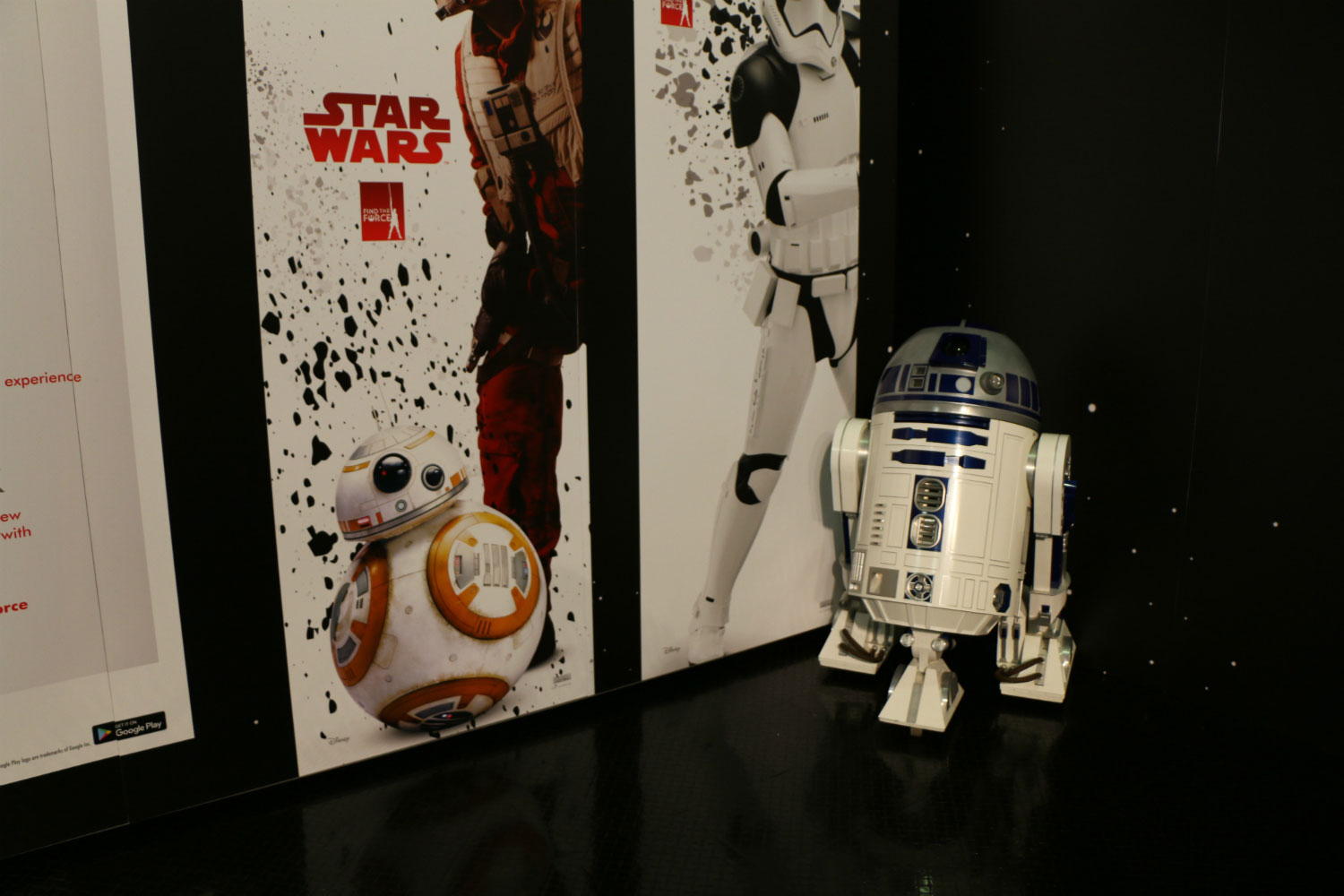 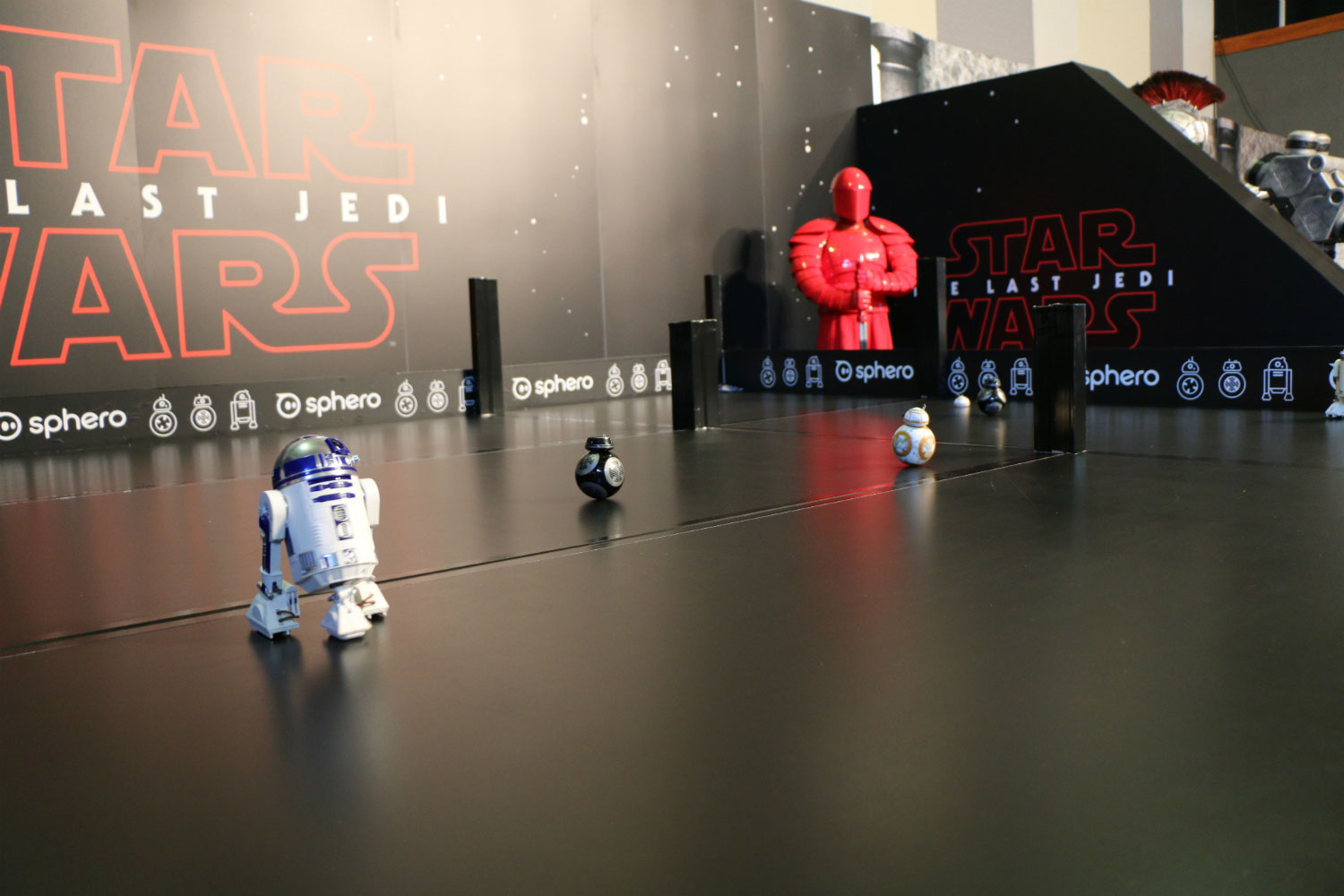 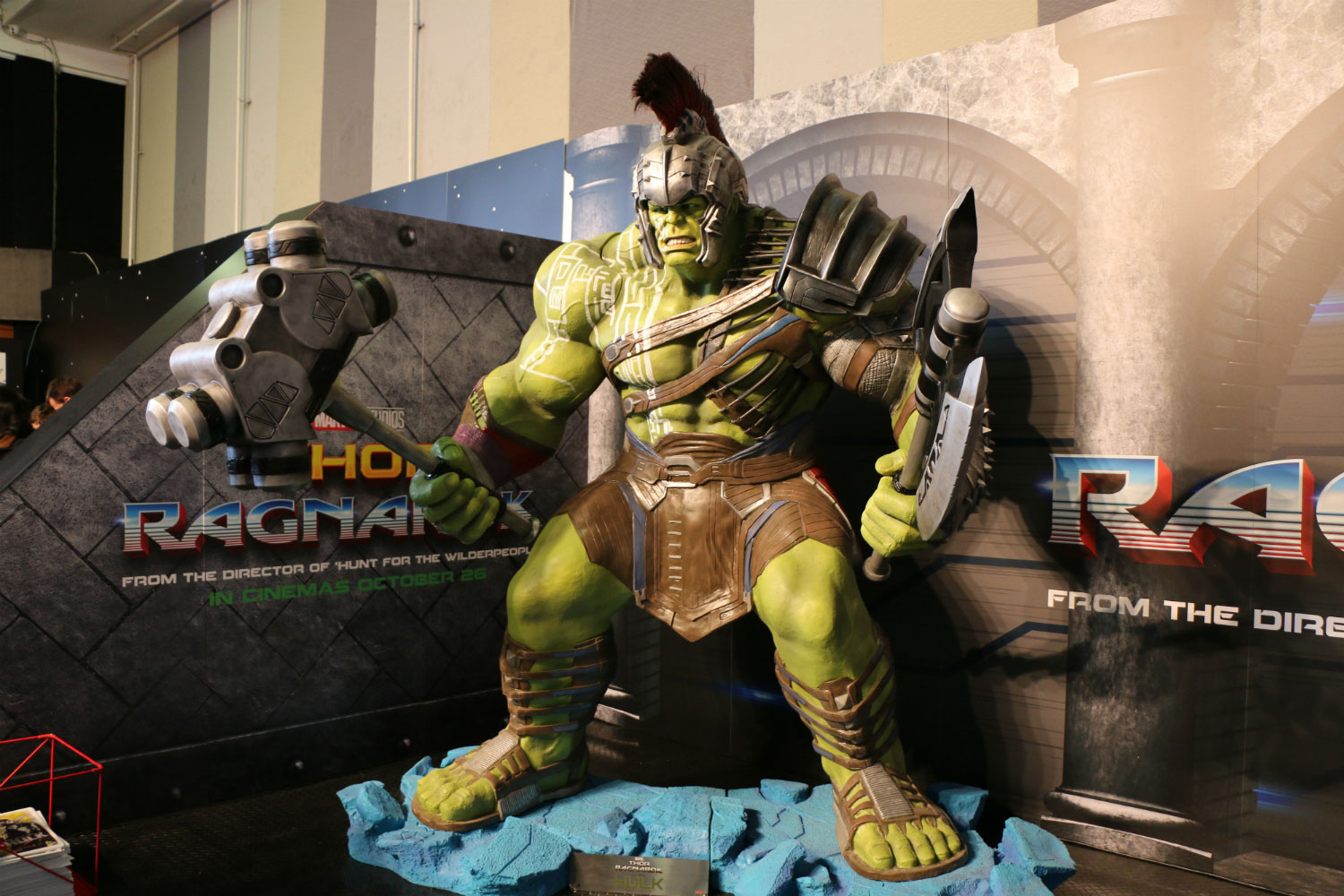 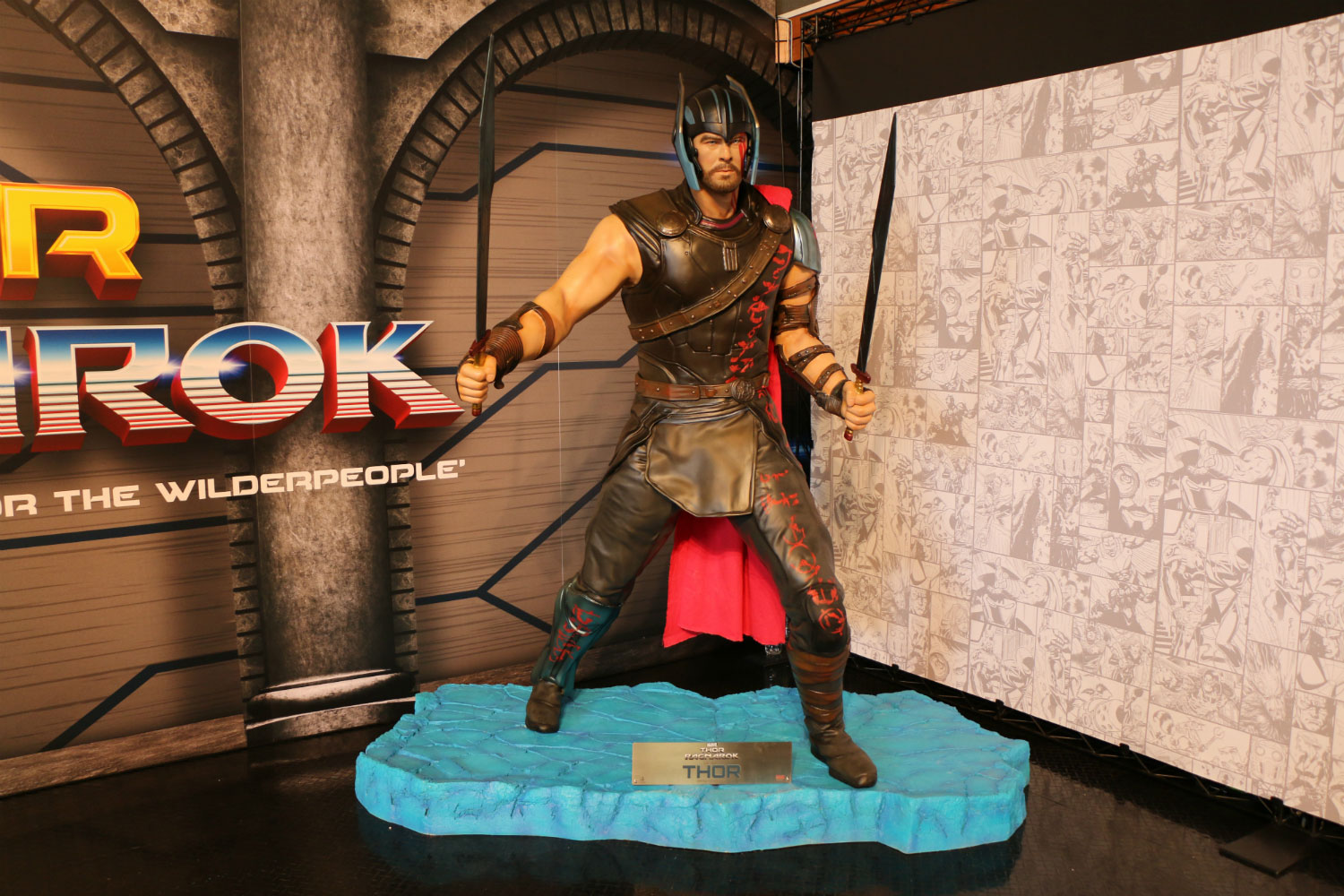 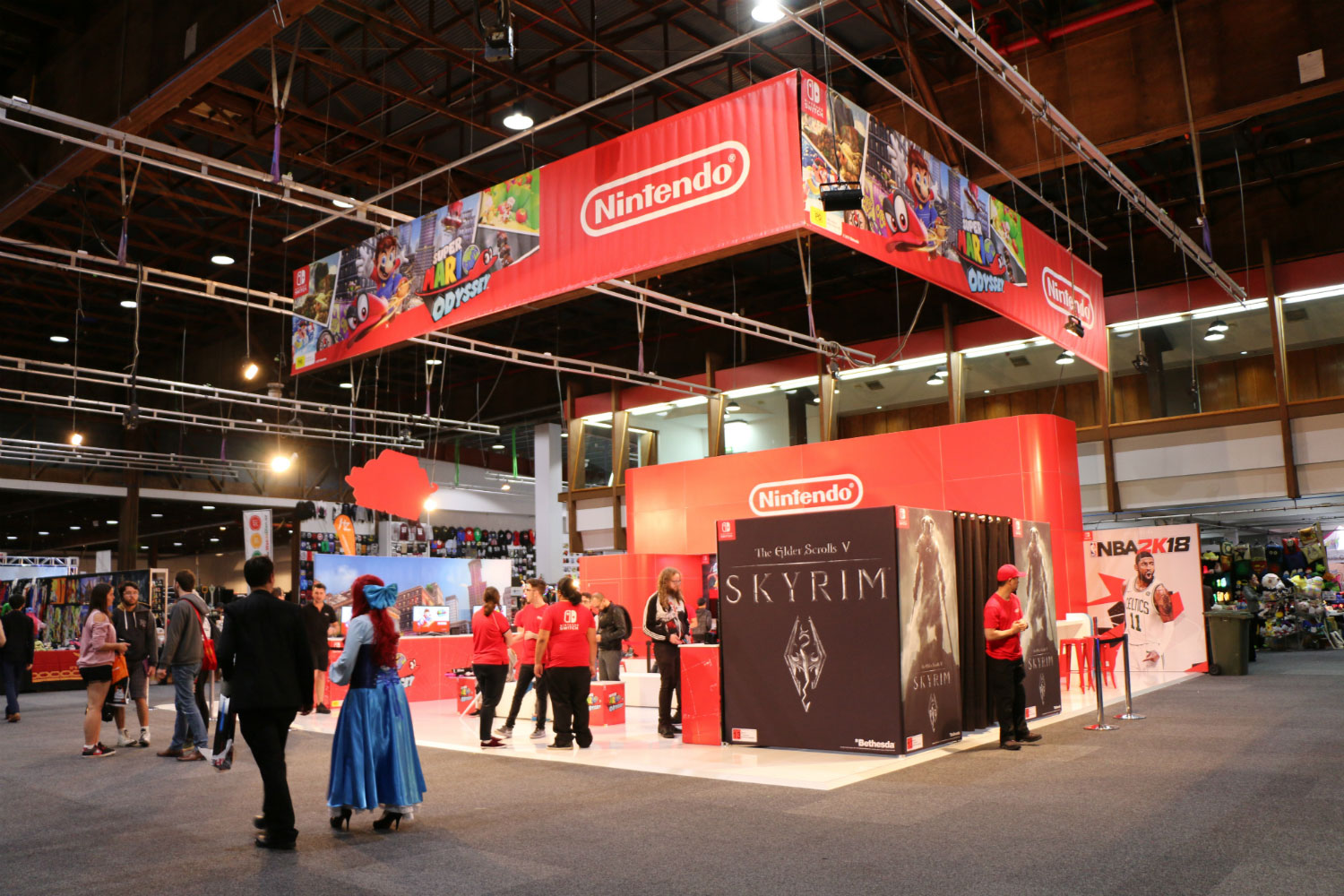 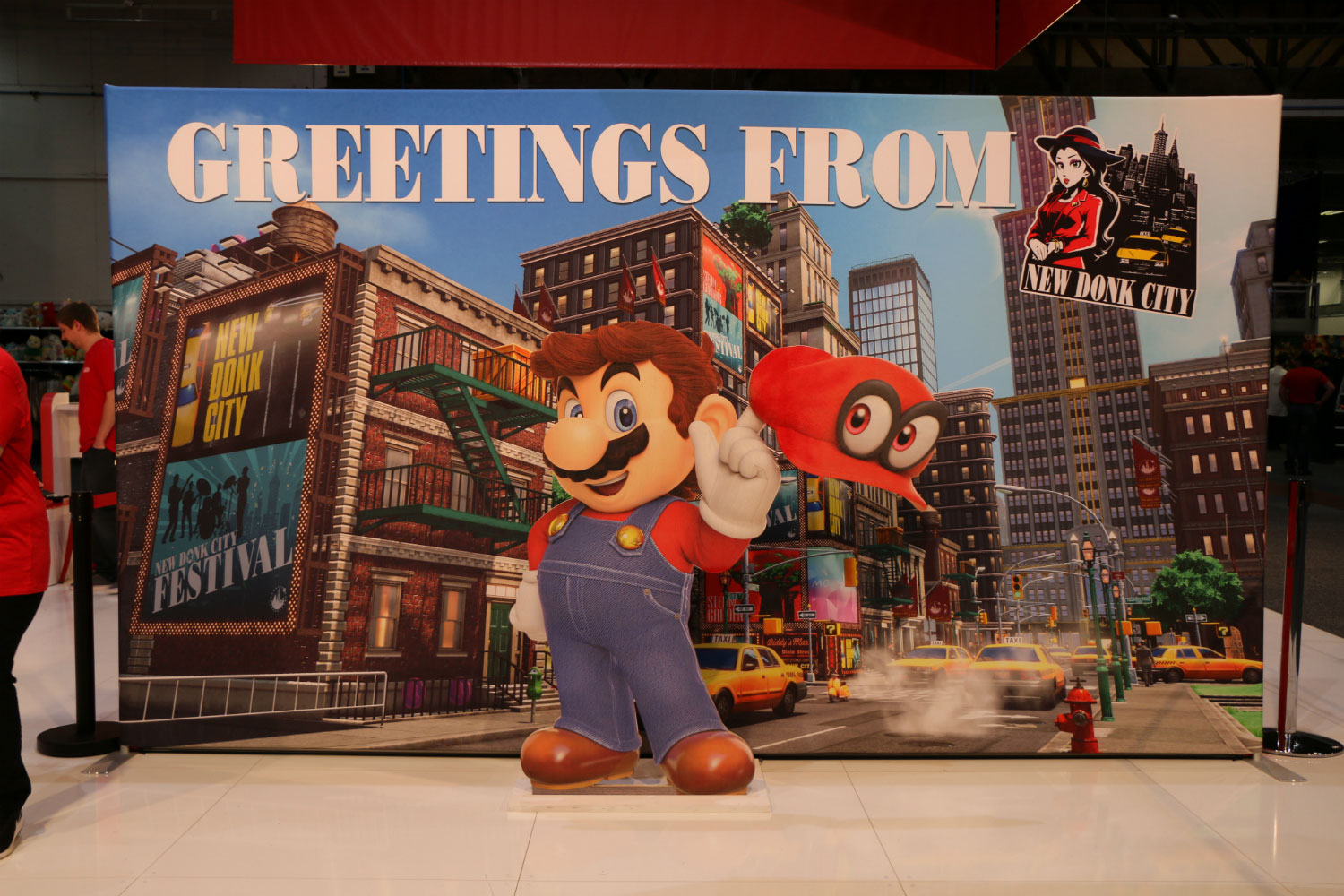 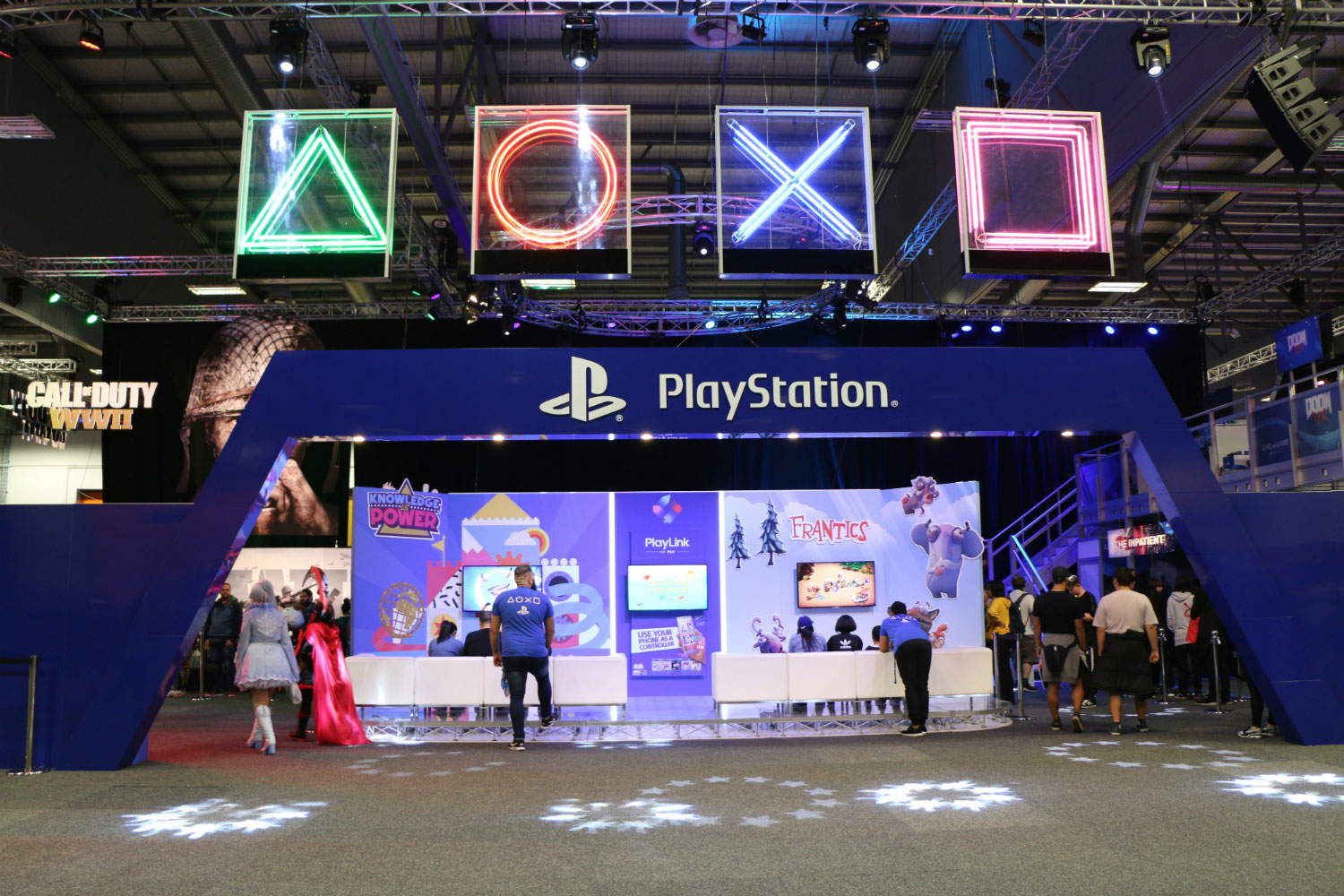 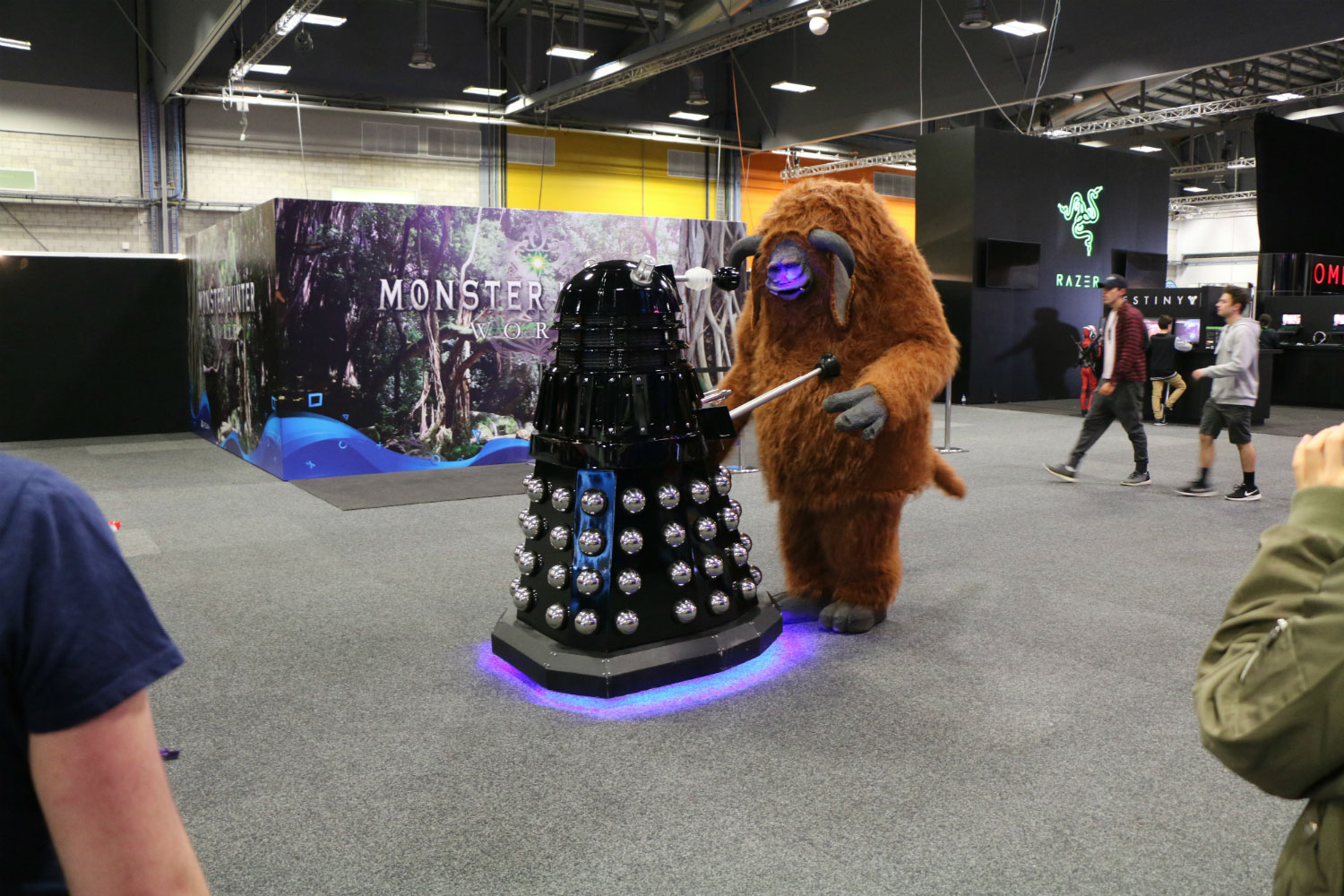 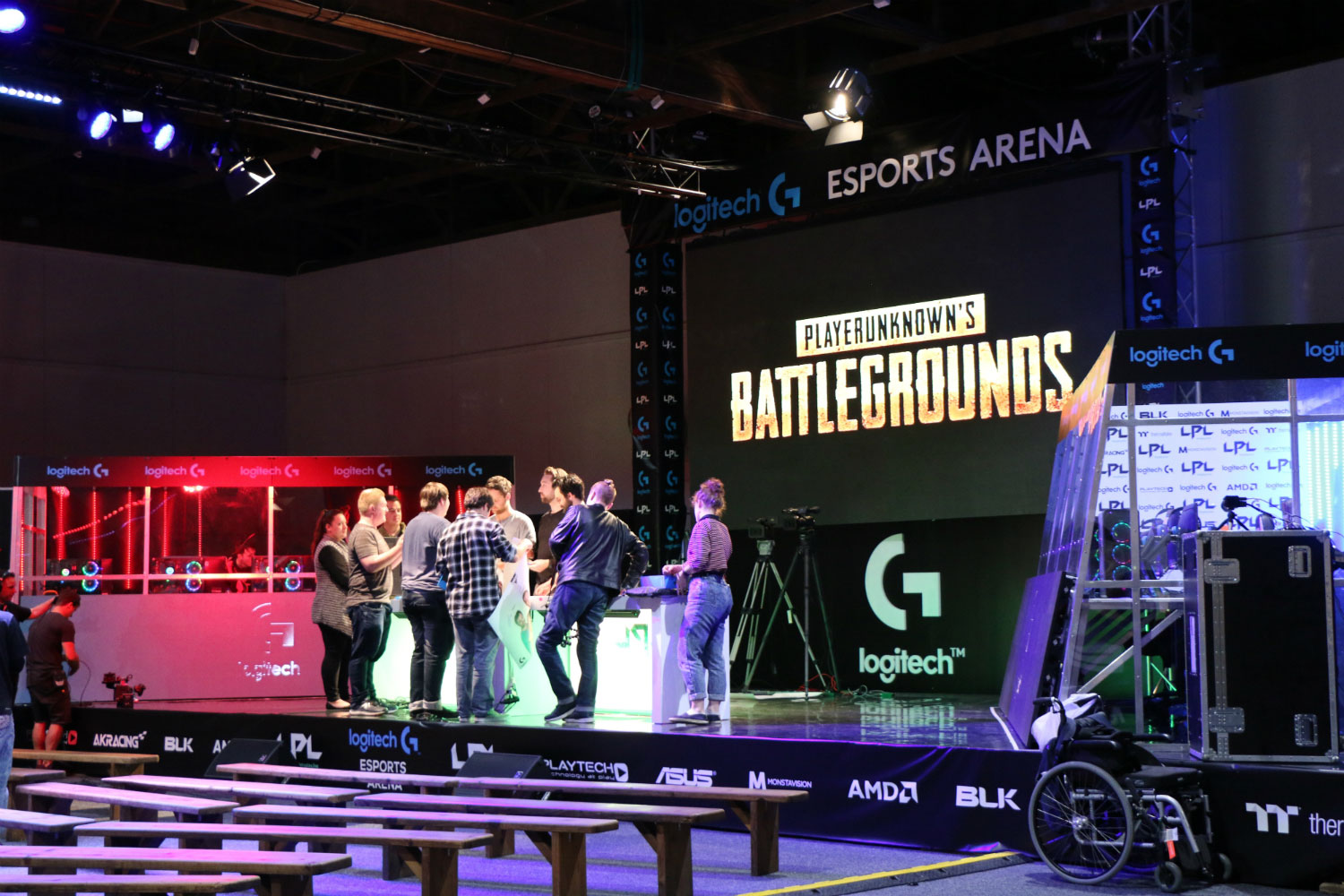 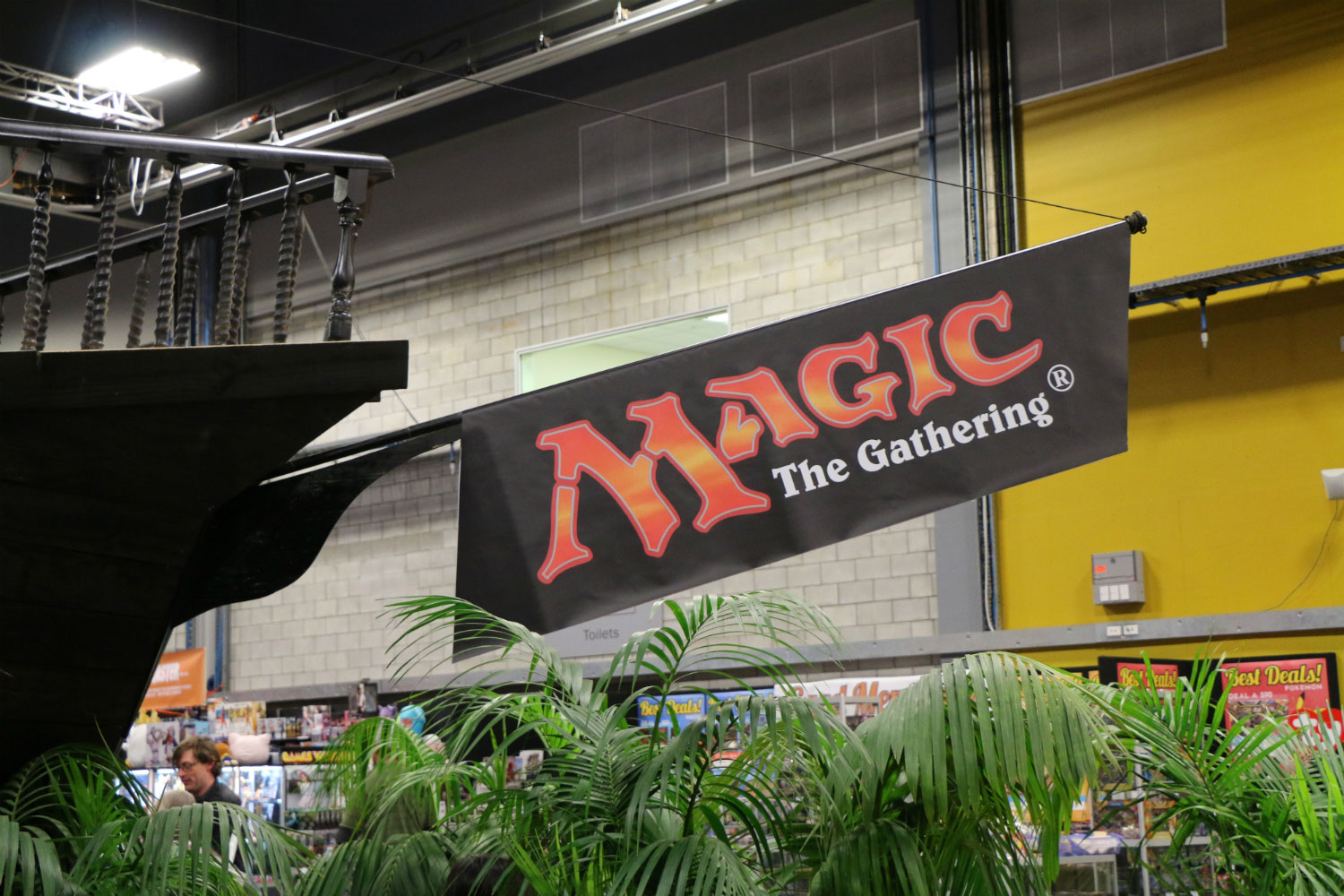 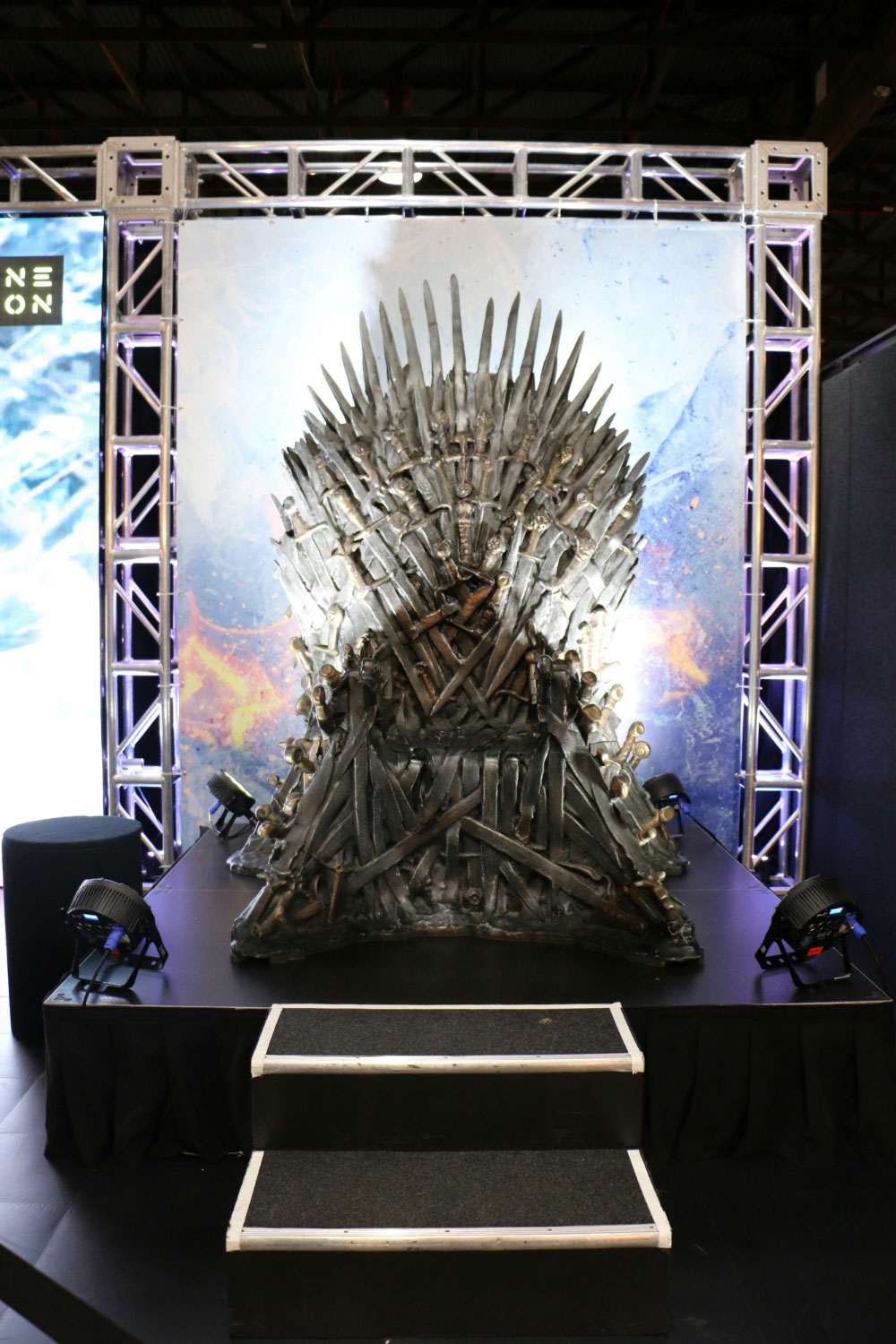 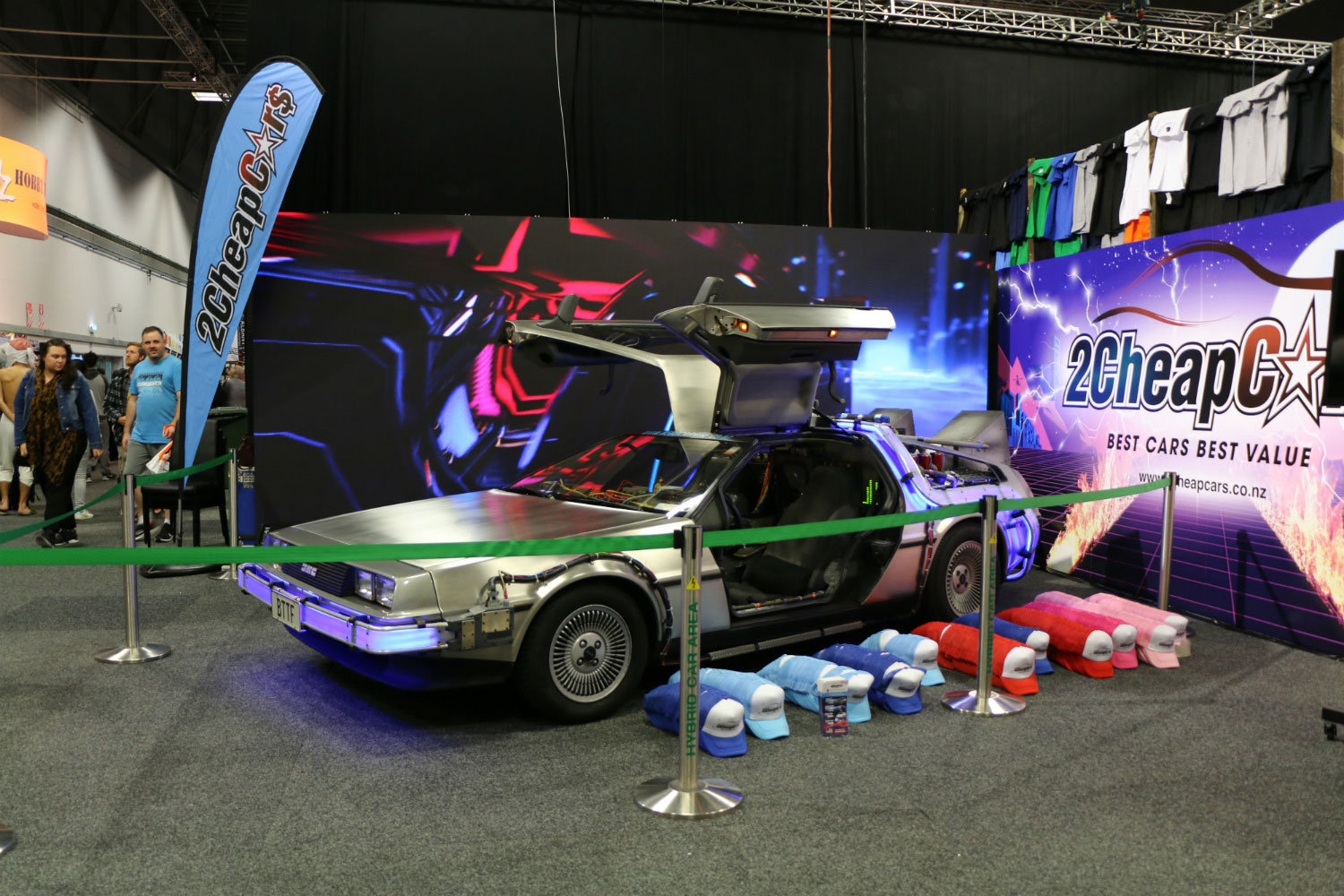 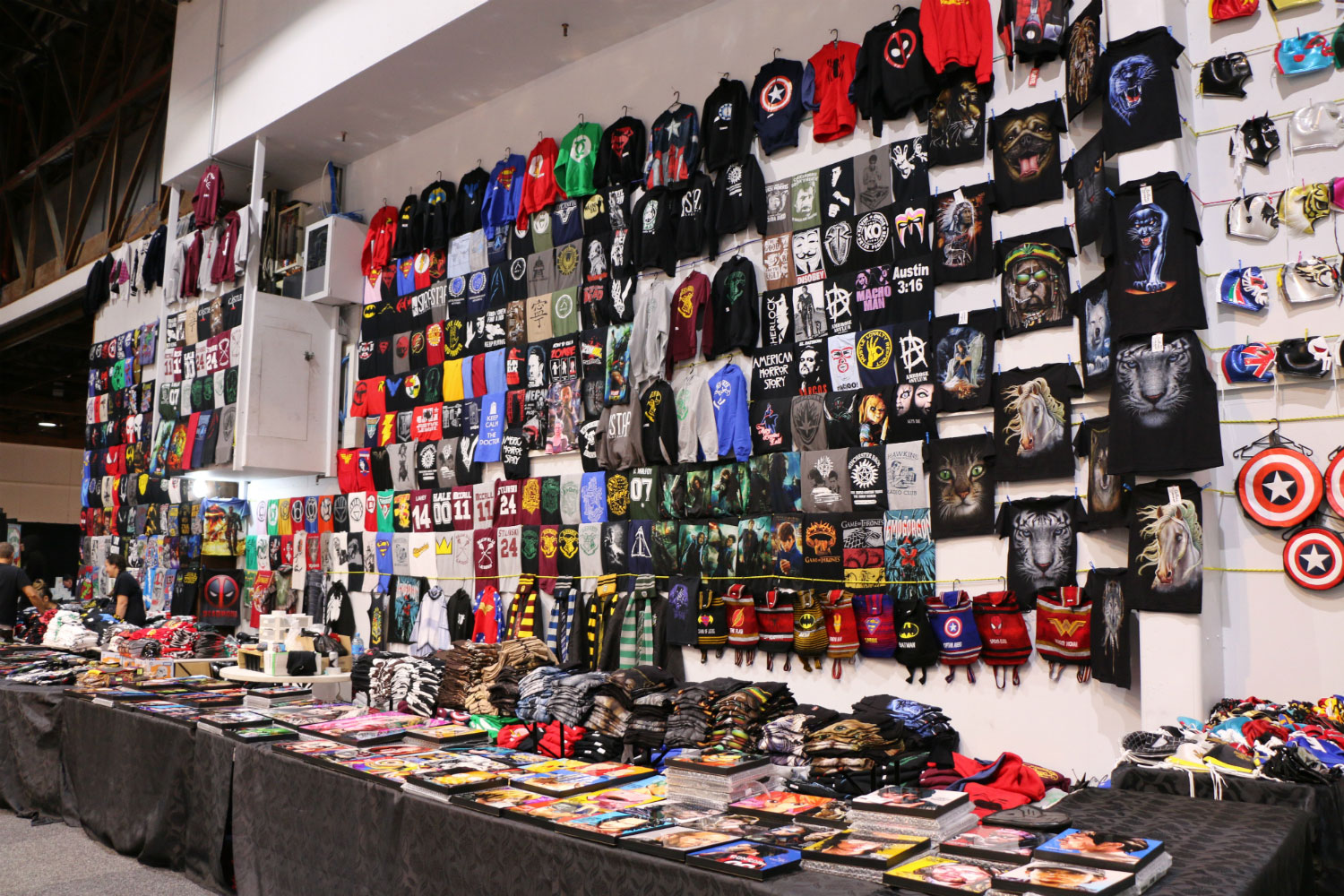 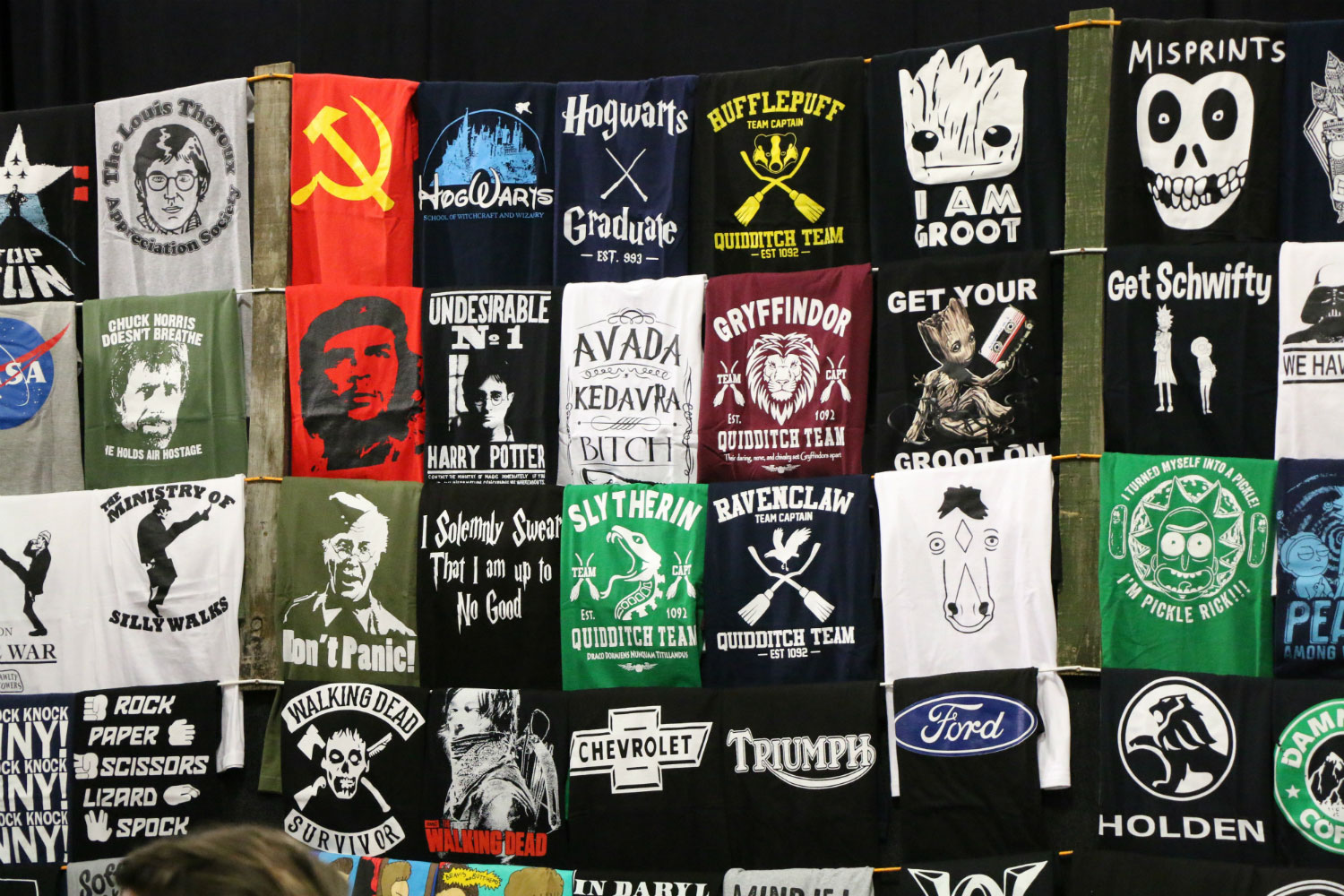 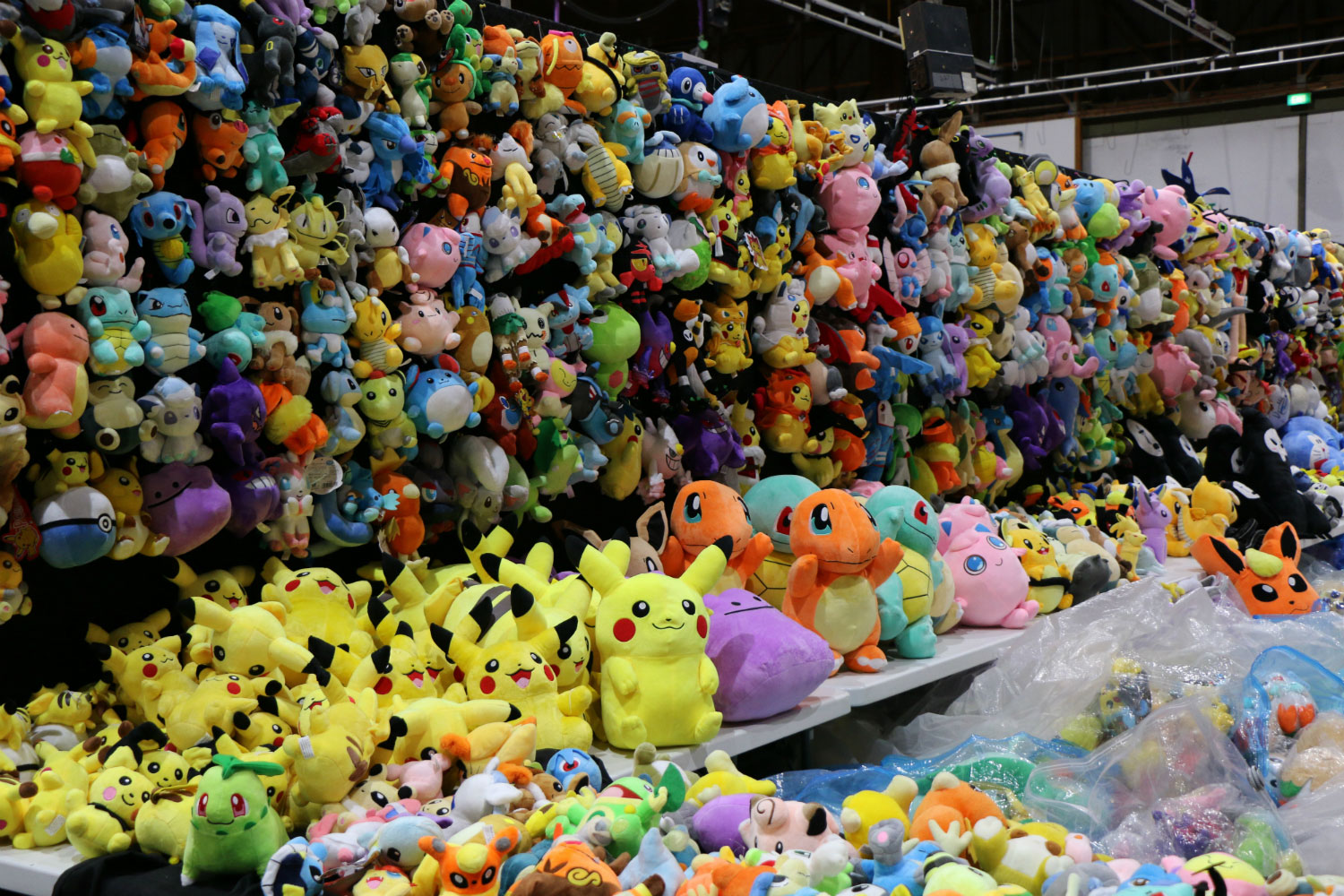 For those who collect all things Harry Potter, there was plenty to see and buy. Always the fan favorite, Pop! Vinyls and SuperCute Plushies were available for sale at multiple places, alongside a showcase of collectibles, puzzle sets, games, and more. 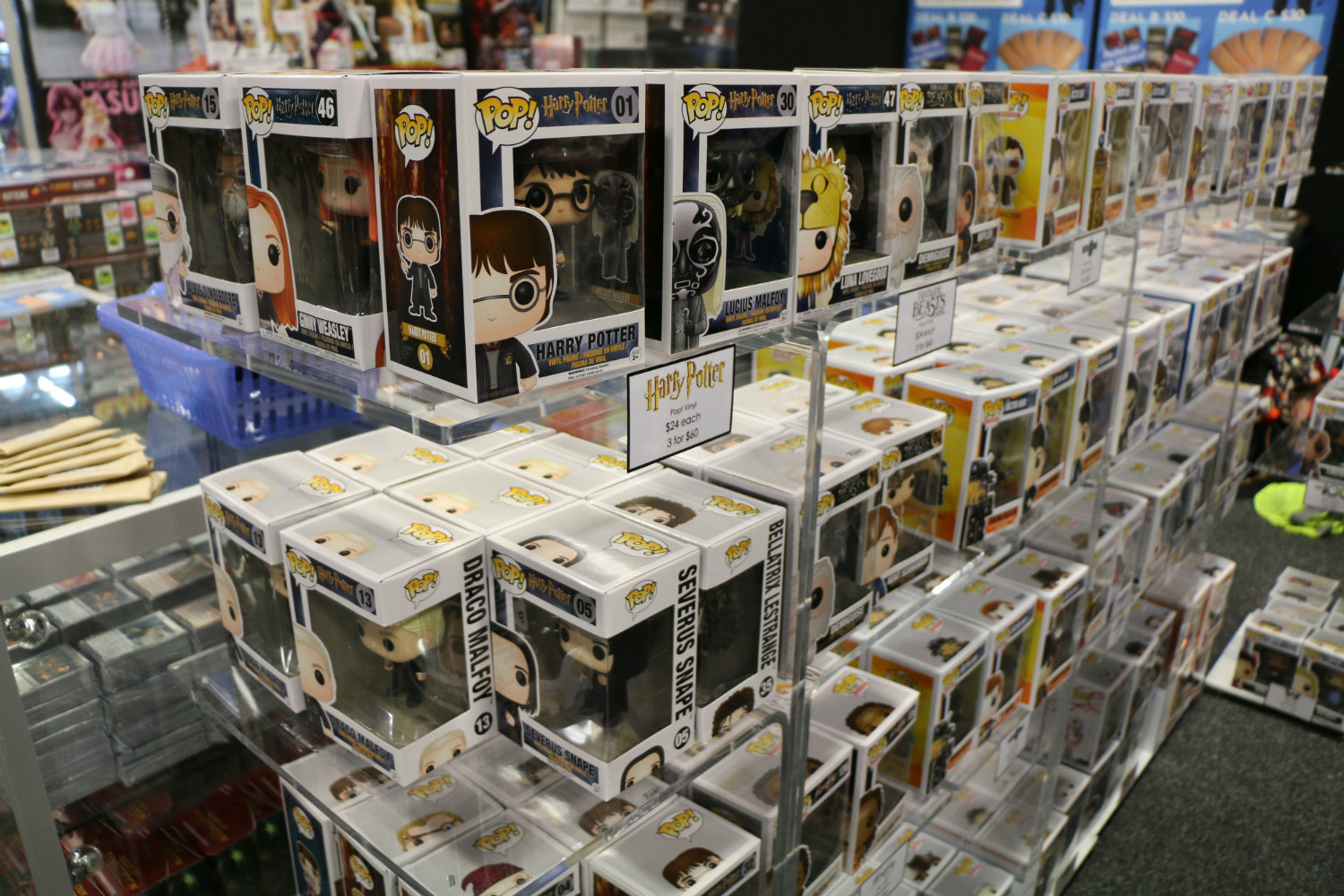 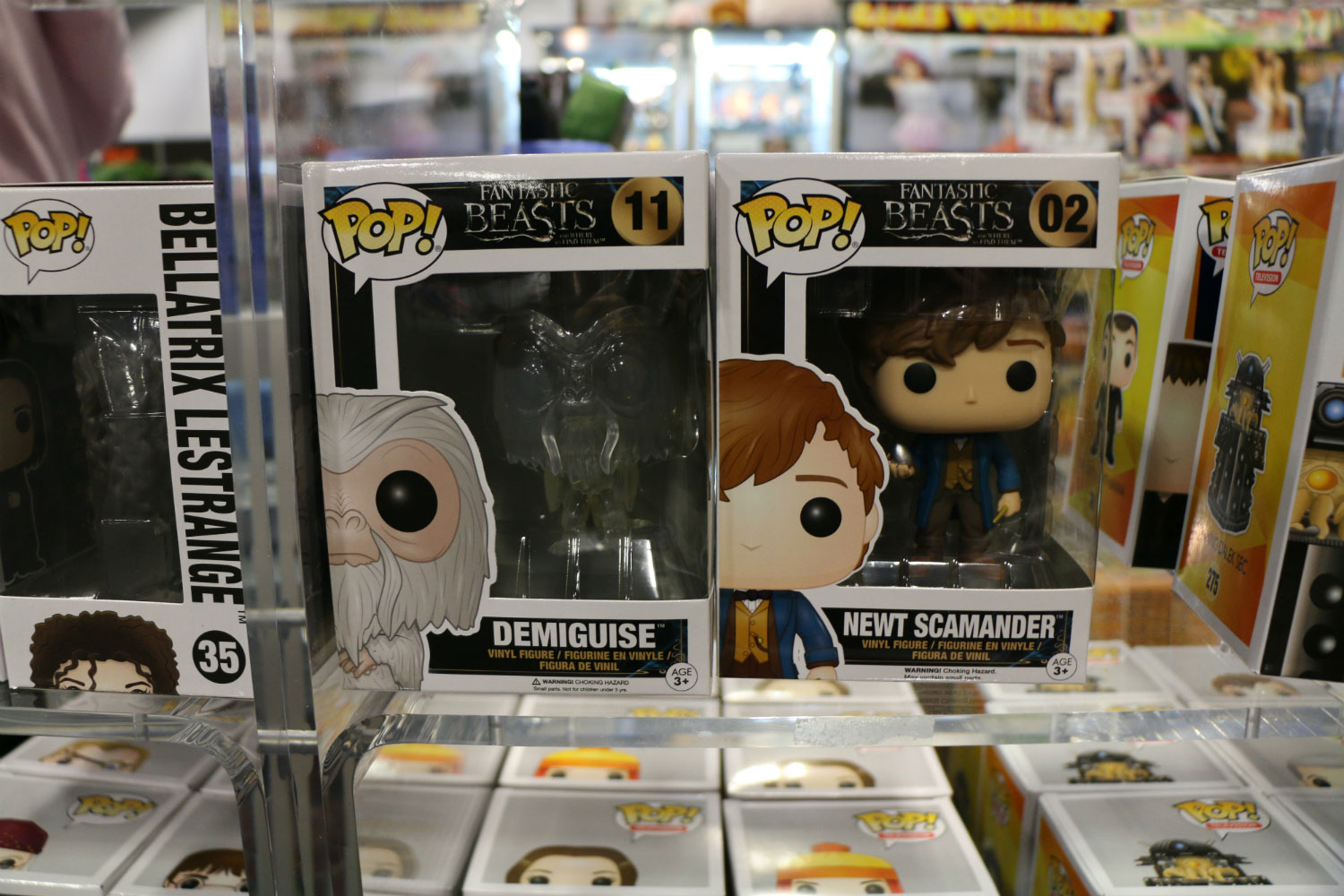 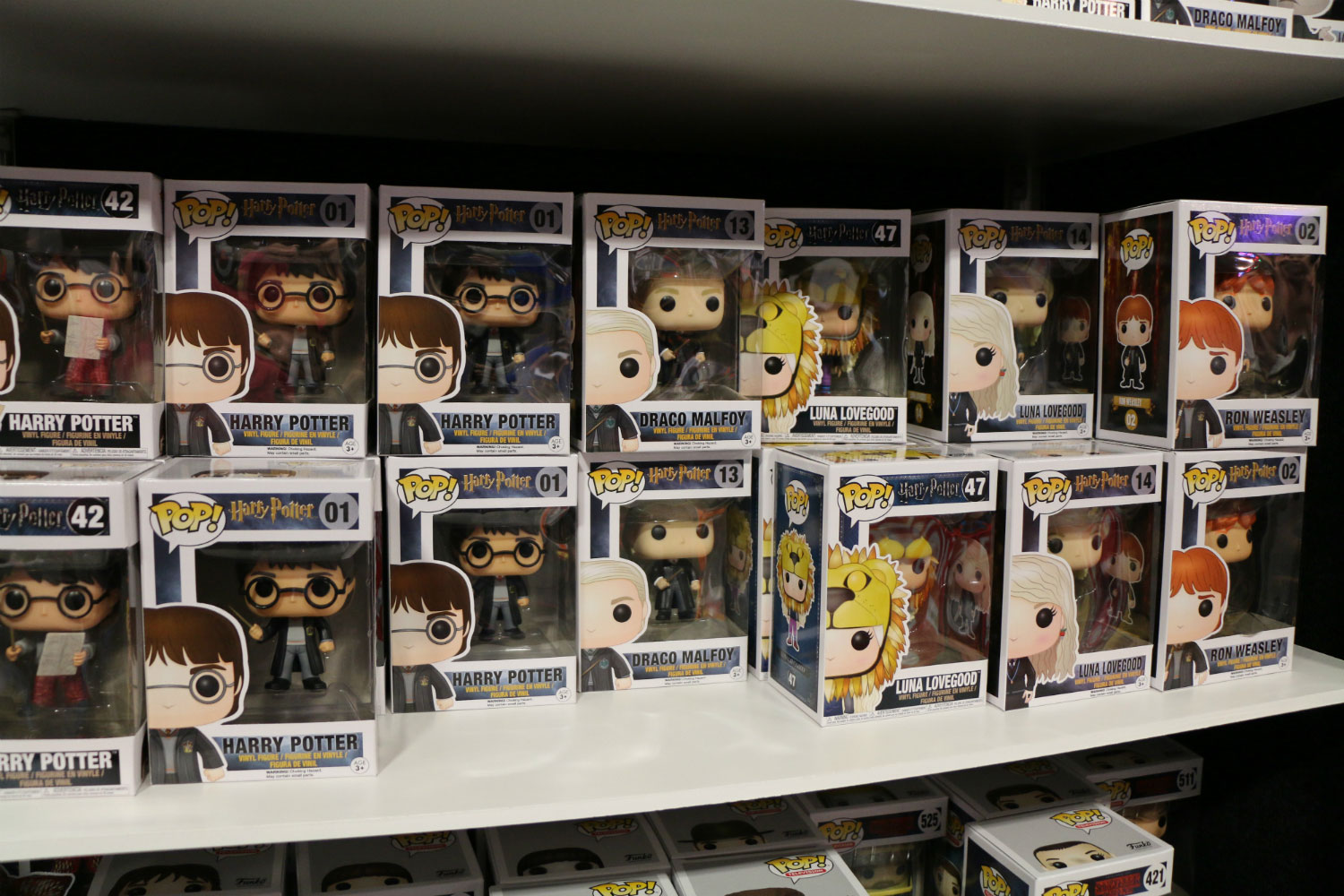 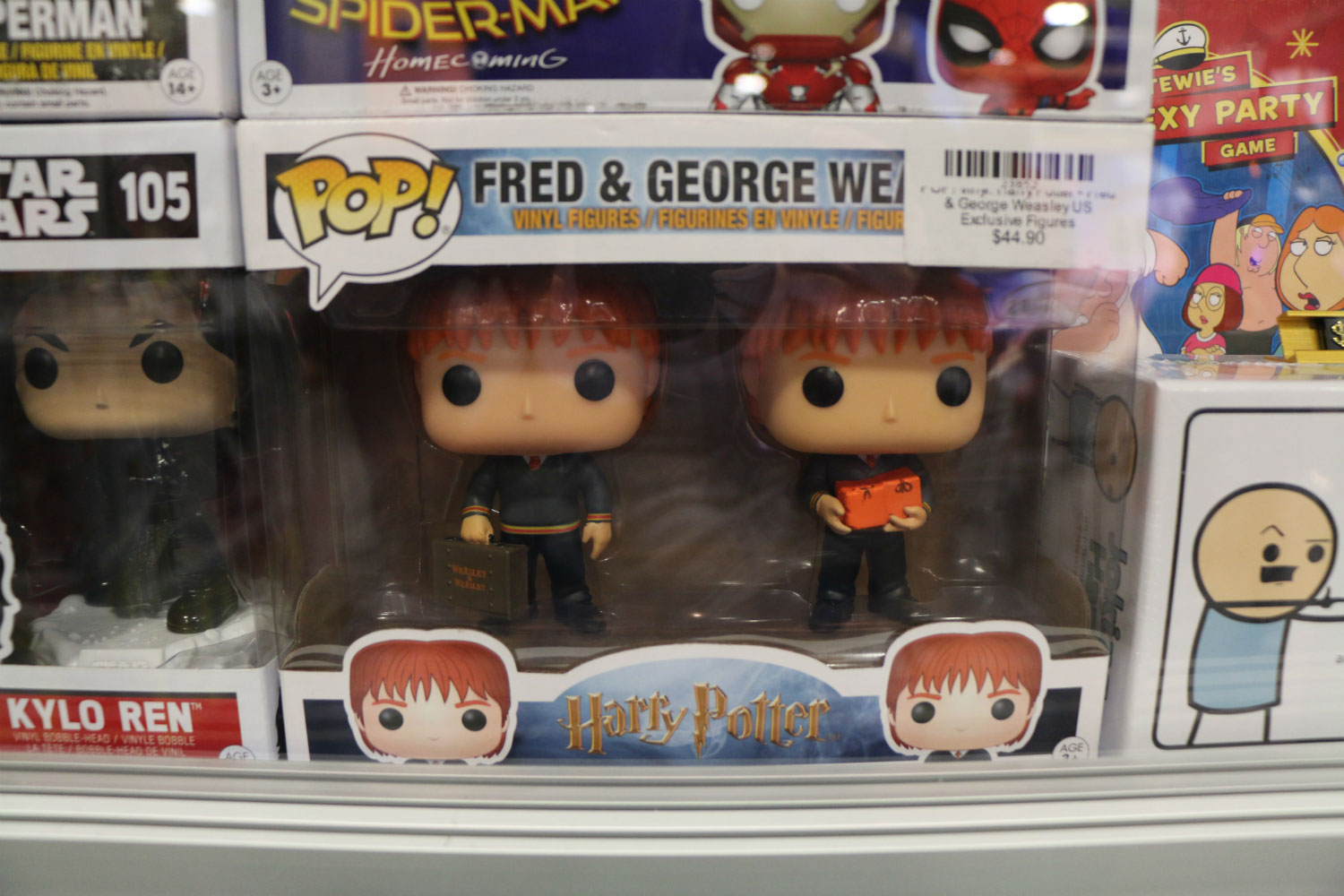 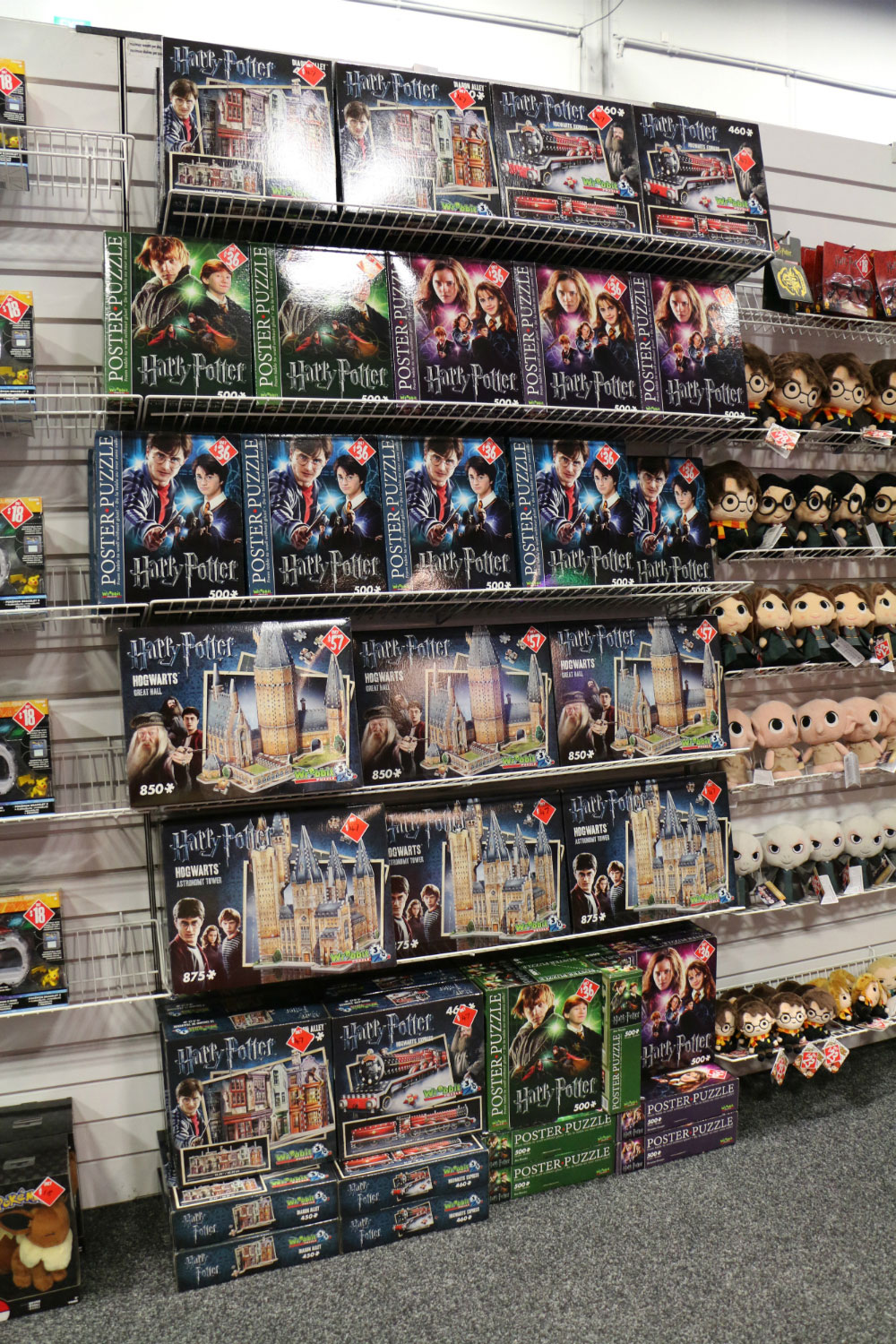 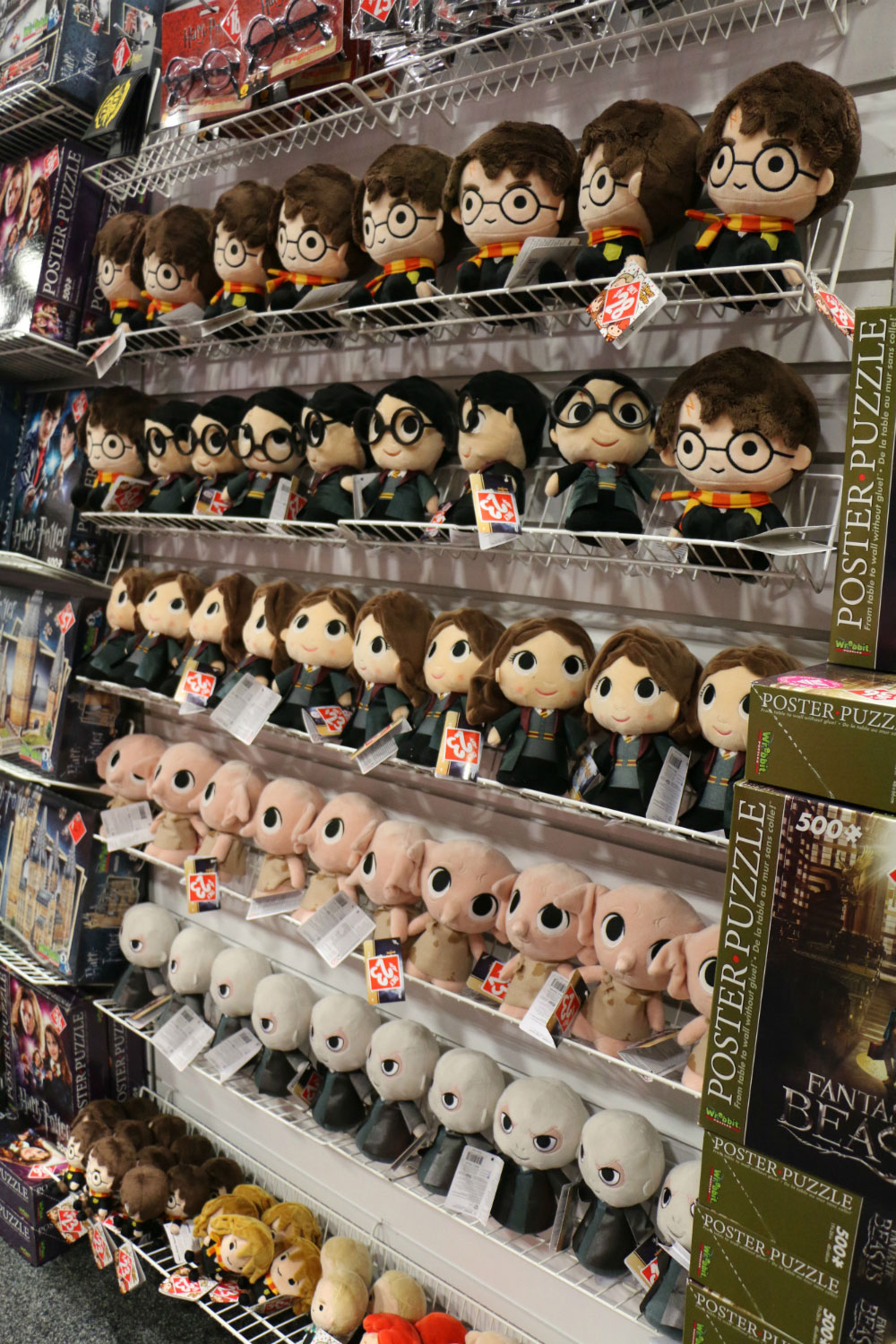 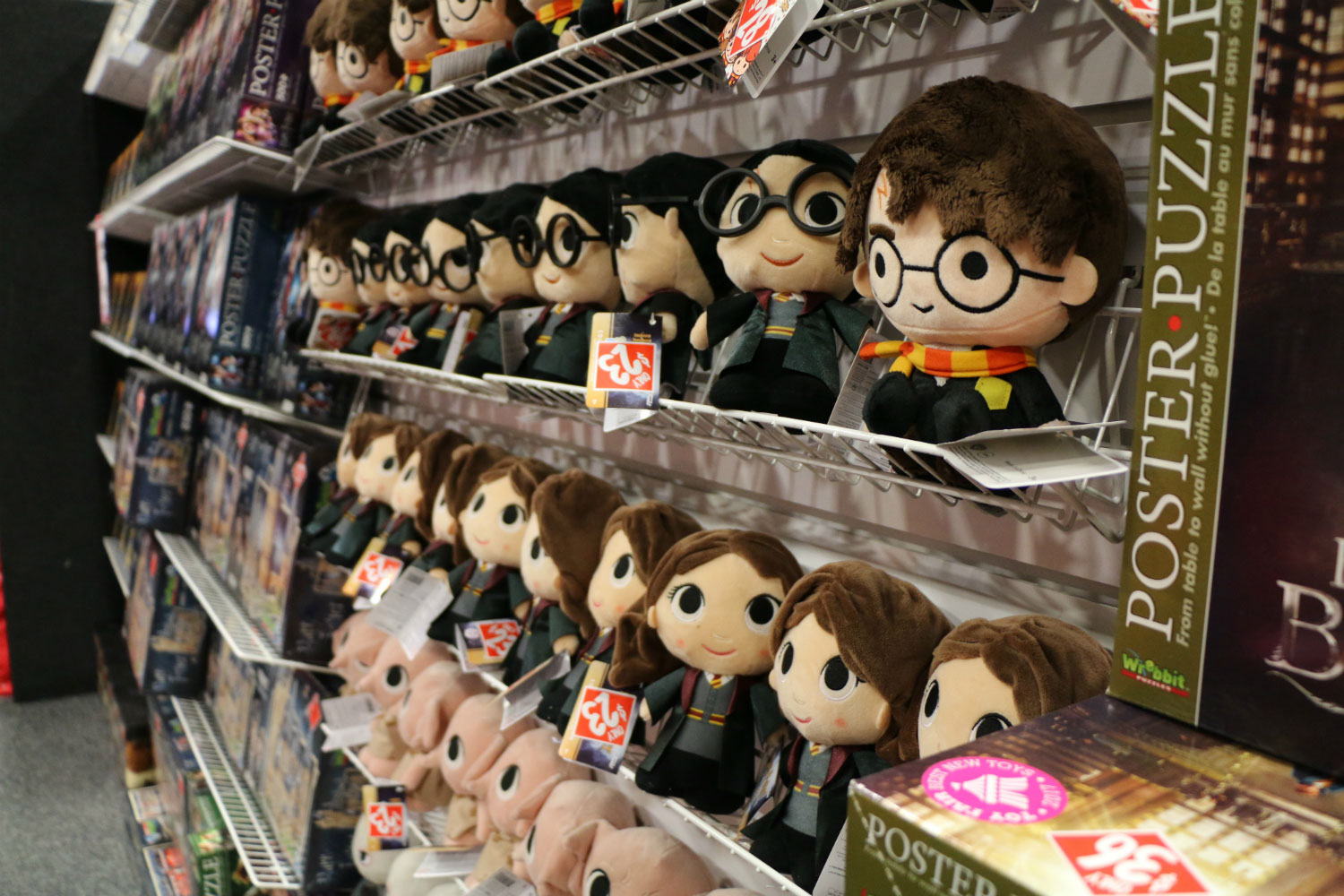 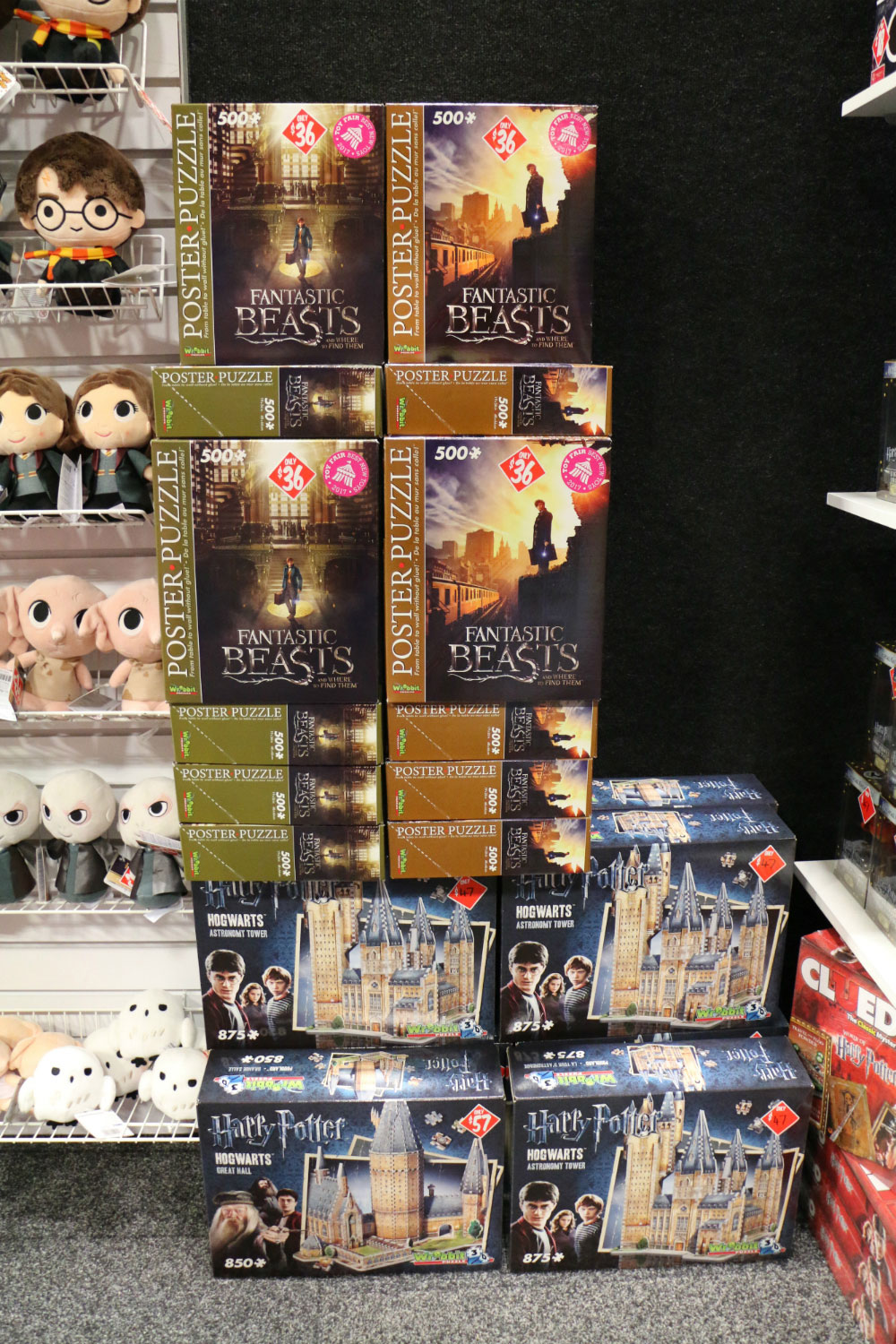 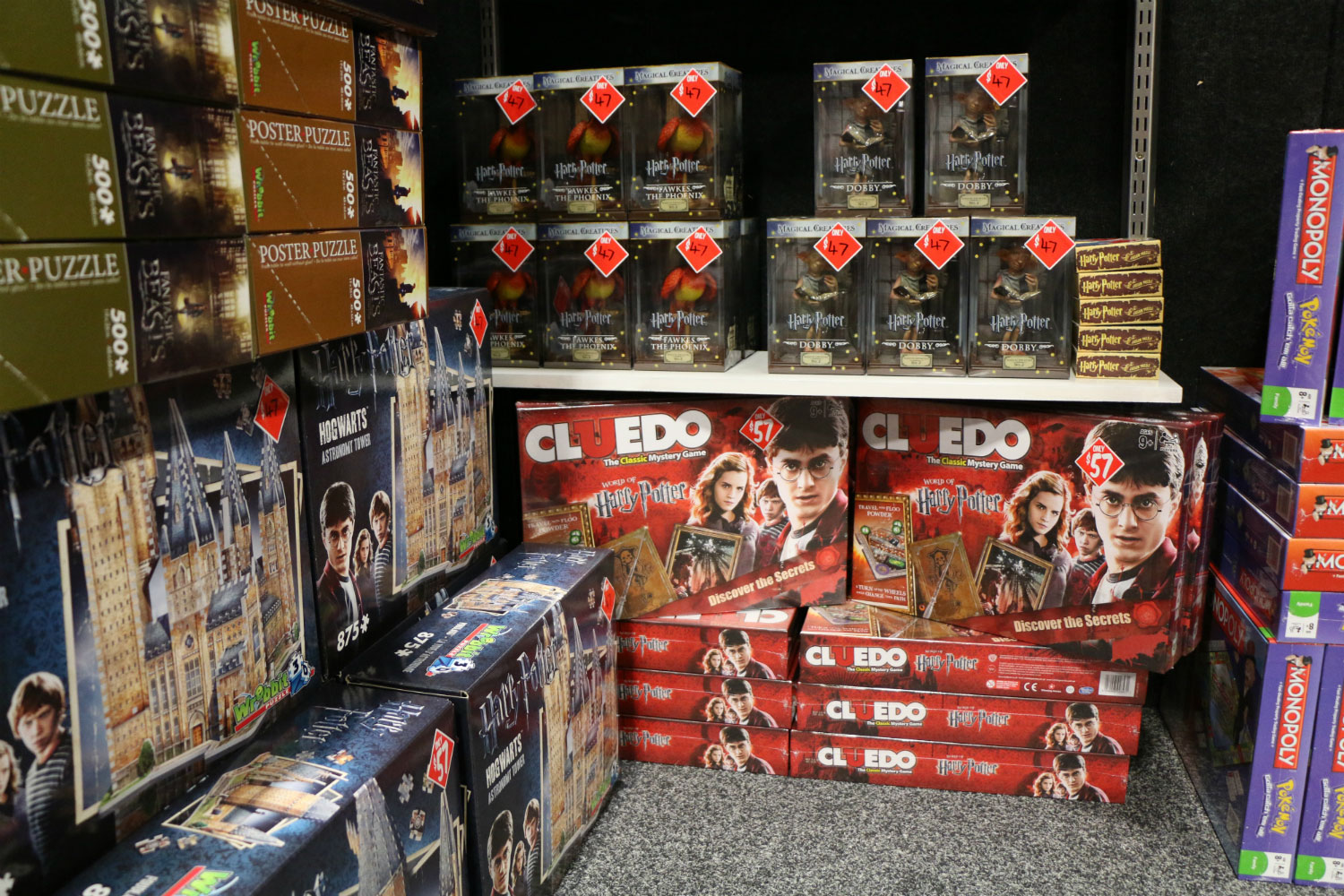 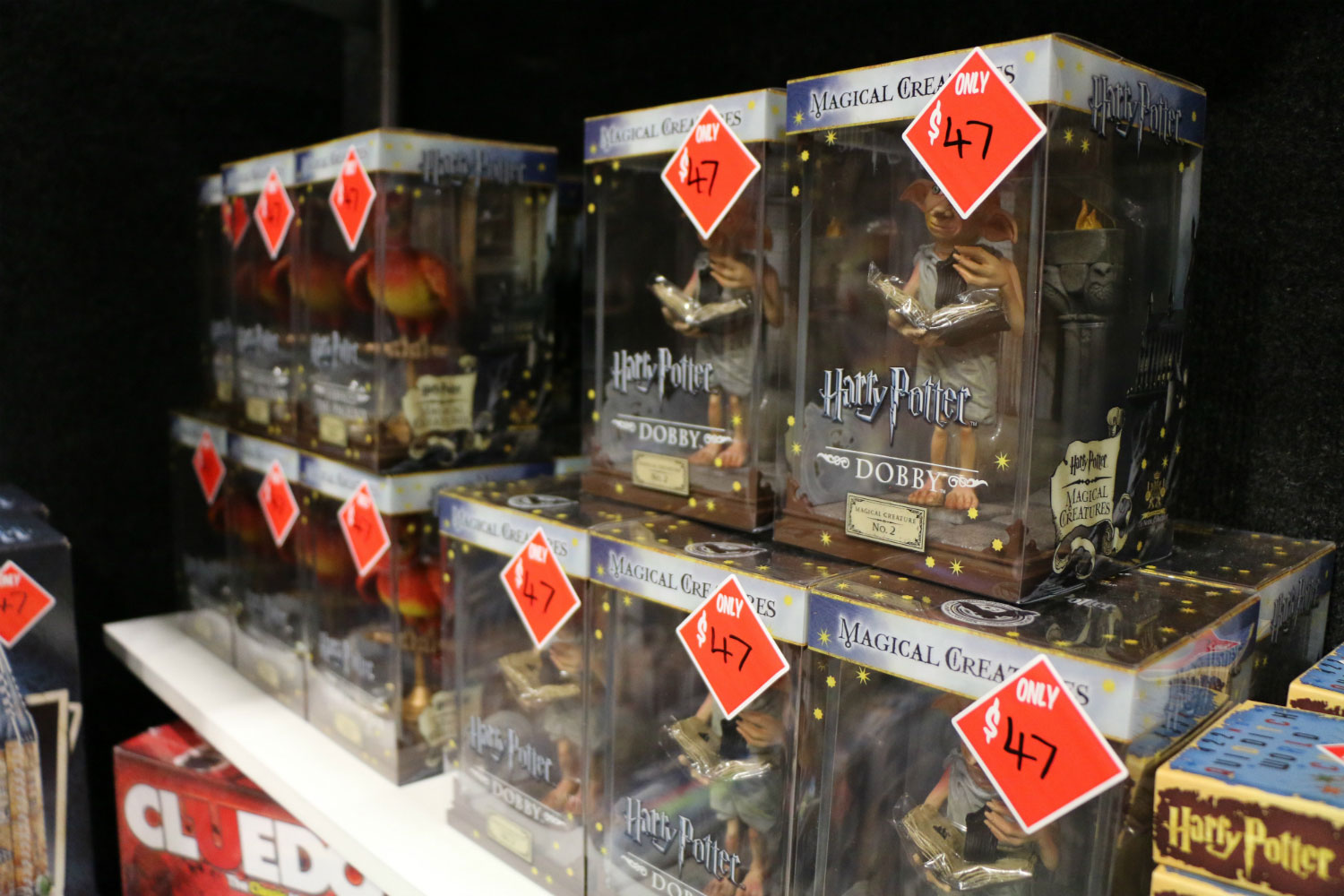 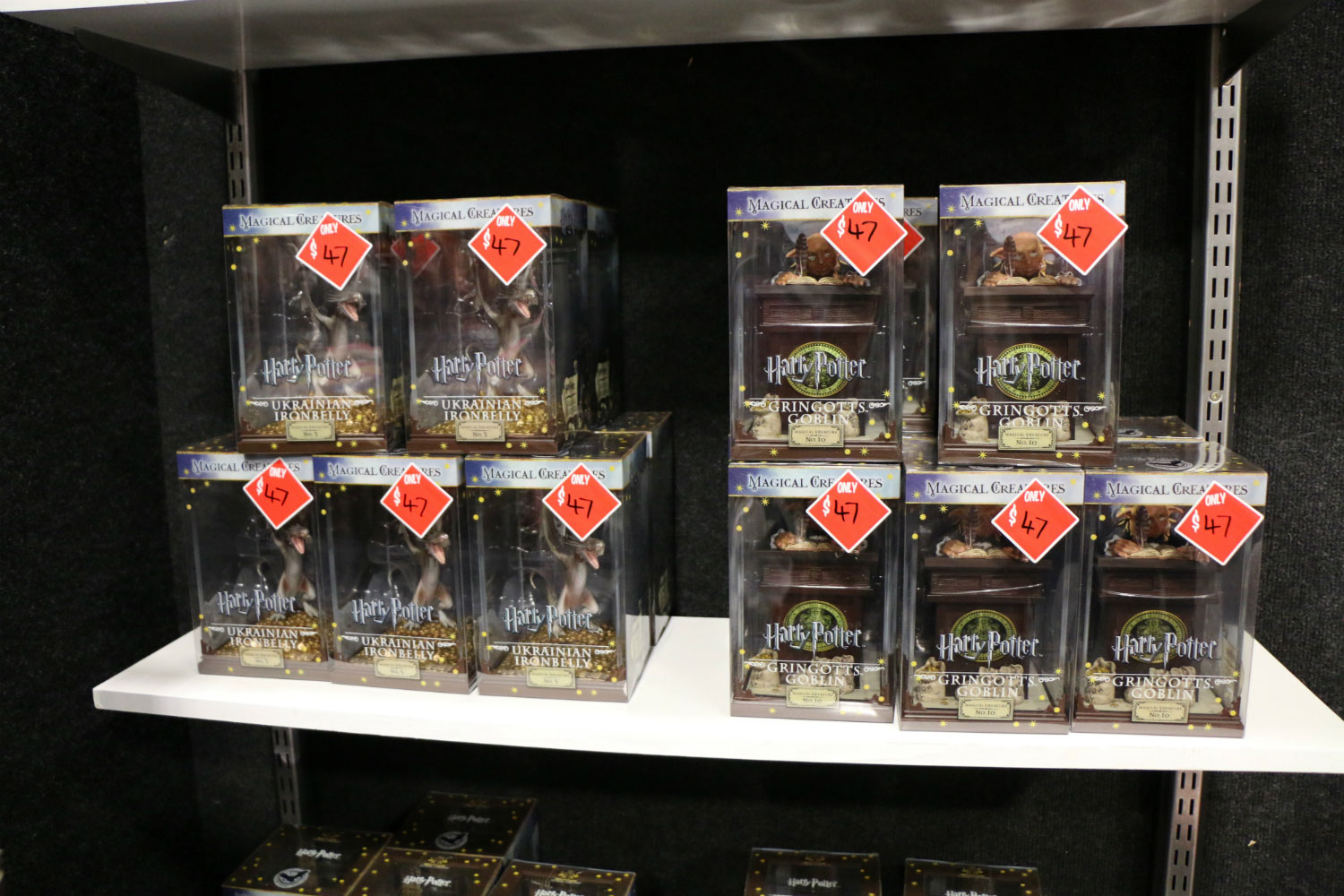 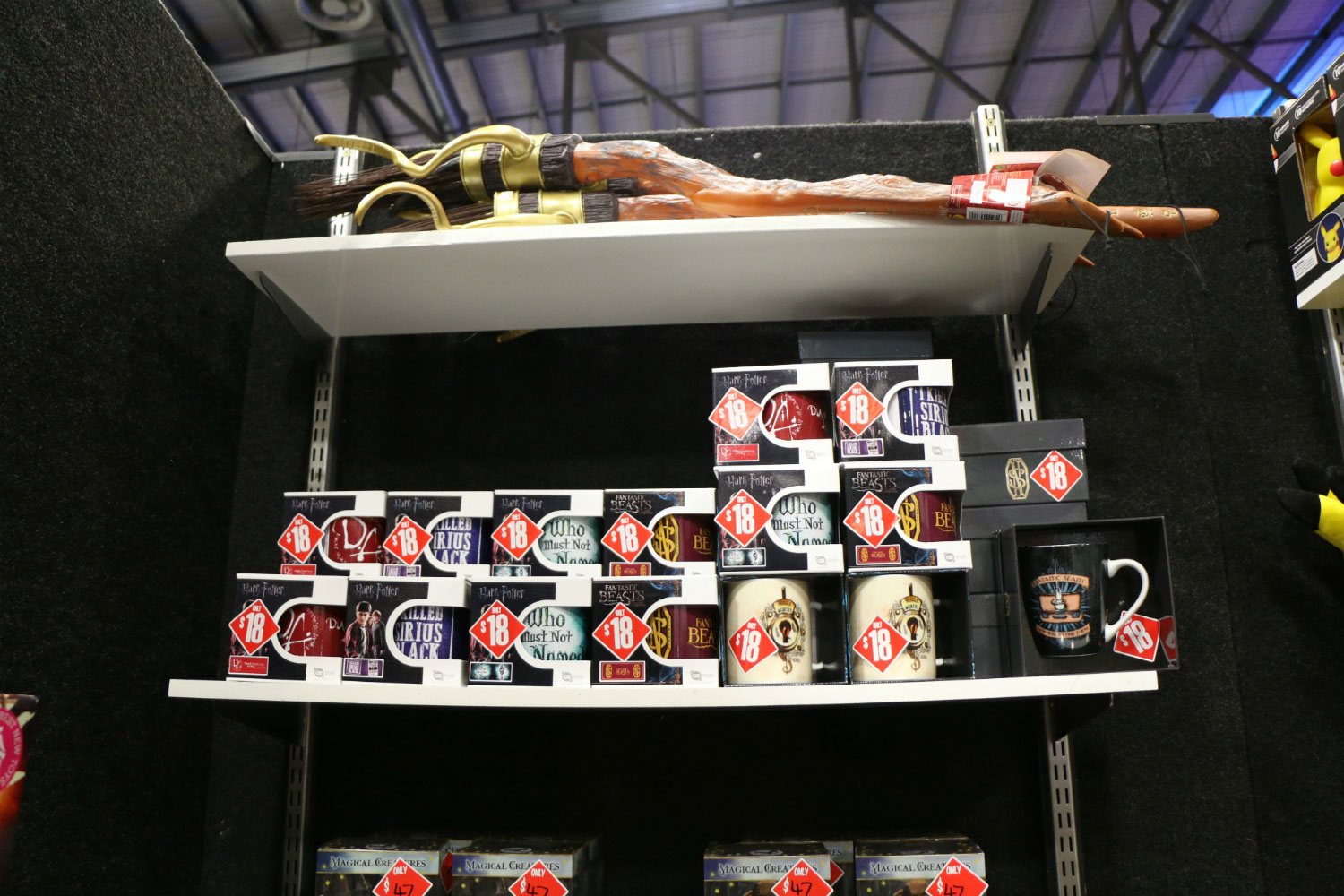 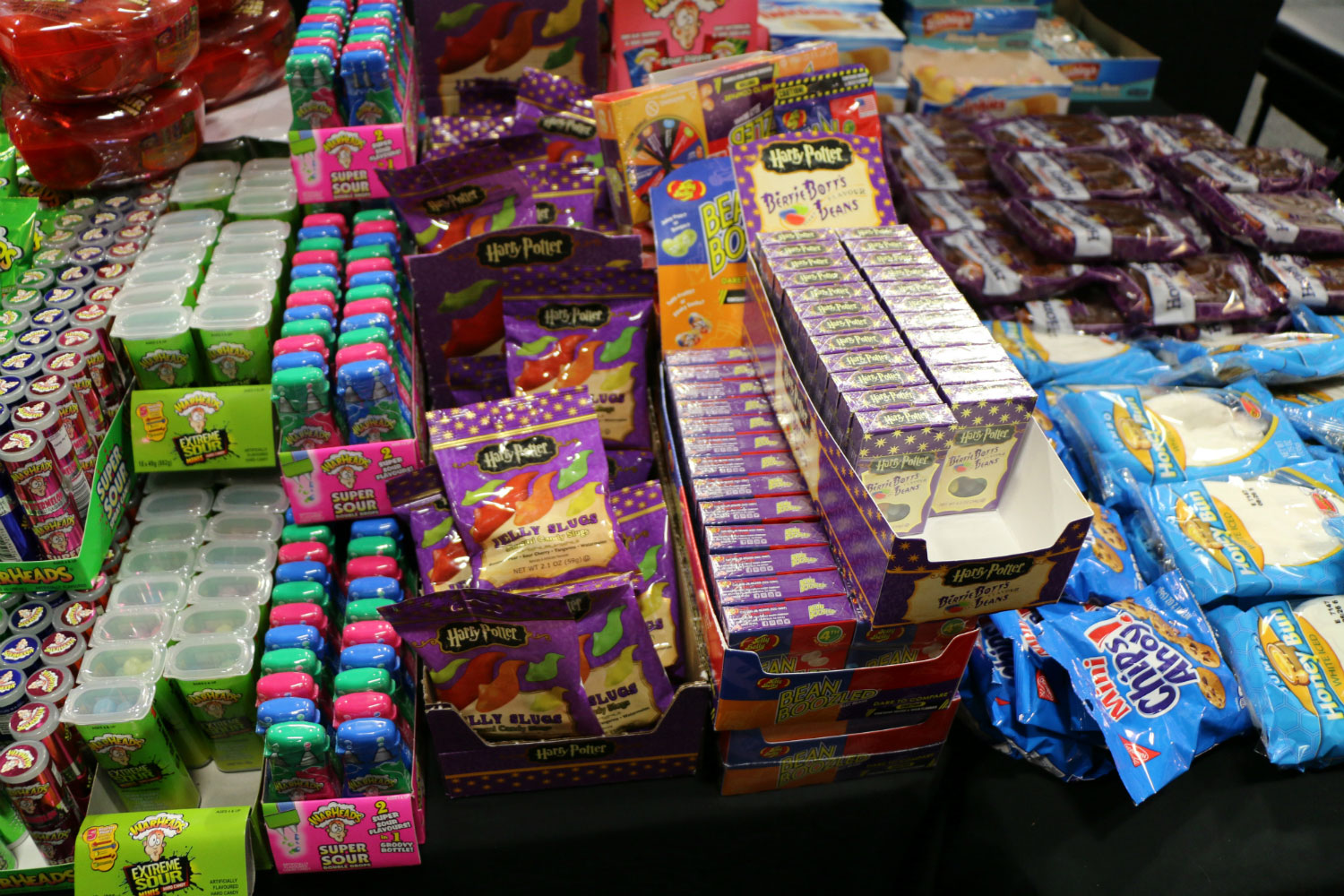 Be sure to visit our @MuggleNetLive Twitter feed for more coverage of the expo!

Check out our other reports from the Armageddon Expo: