UPDATED: Bloomsbury Marks 20th Anniversary of “Harry Potter and the Prisoner of Azkaban”

Today, July 8, 2019, marks a special anniversary: Harry Potter and the Prisoner of Azkaban was published 20 years ago in the United Kingdom. The British publisher of the Harry Potter series, Bloomsbury, has already announced some of its celebrations to commemorate the special occasion, but that’s not all!

Today, Bloomsbury and Warner Bros. Studio Tour London – The Making of Harry Potter are asking Harry Potter fans around the world to contribute to a Patronus mosaic through Instagram and Twitter. Using the hashtag #ExpectoPatronum20, fans can share their happiest memories. Those posts will then be printed as tiles on a mosaic of Harry Potter casting his Patronus, with art drawn by illustrator Jim Kay.

All fans need do is post a photo that encompasses their best Harry Potter happy memory. It could be when they first bought the book, [when they] got married, [when they] had their first child, or even when they first dressed up as their favourite character. All fans have to do is simply post a photo (publicly, please) on Instagram or Twitter with the hashtag #ExpectoPatronum20, and your image might just be printed as one of the tiles in the huge mosaic. That mosaic will be displayed at Warner Bros. Studio Tour London on the big anniversary day.

Plus, as we previously reported, Bloomsbury is holding an auction of Patronus artwork on eBay to support BookTrust.

Prospective purchasers will be able to bid for the pieces online at BookTrust’s [‘]eBay for Charity[‘] page, which will be live at 6 pm BST on Monday 8th July and the postcards will be displayed during that week at Waterstones Piccadilly.

If a stag isn’t your style, don’t worry; multiple characters’ Patronuses have been represented.

The auction will run for ten days, and bids are open globally. The hashtag for that campaign is #PatronusOnAPostcard. To view the listings, you can visit BookTrust’s “eBay for Charity” page here.

Will you be celebrating Harry Potter and the Prisoner of Azkaban with Bloomsbury?

Thanks to Bloomsbury, you can check out some of the postcard artwork included in the auction in the gallery below. 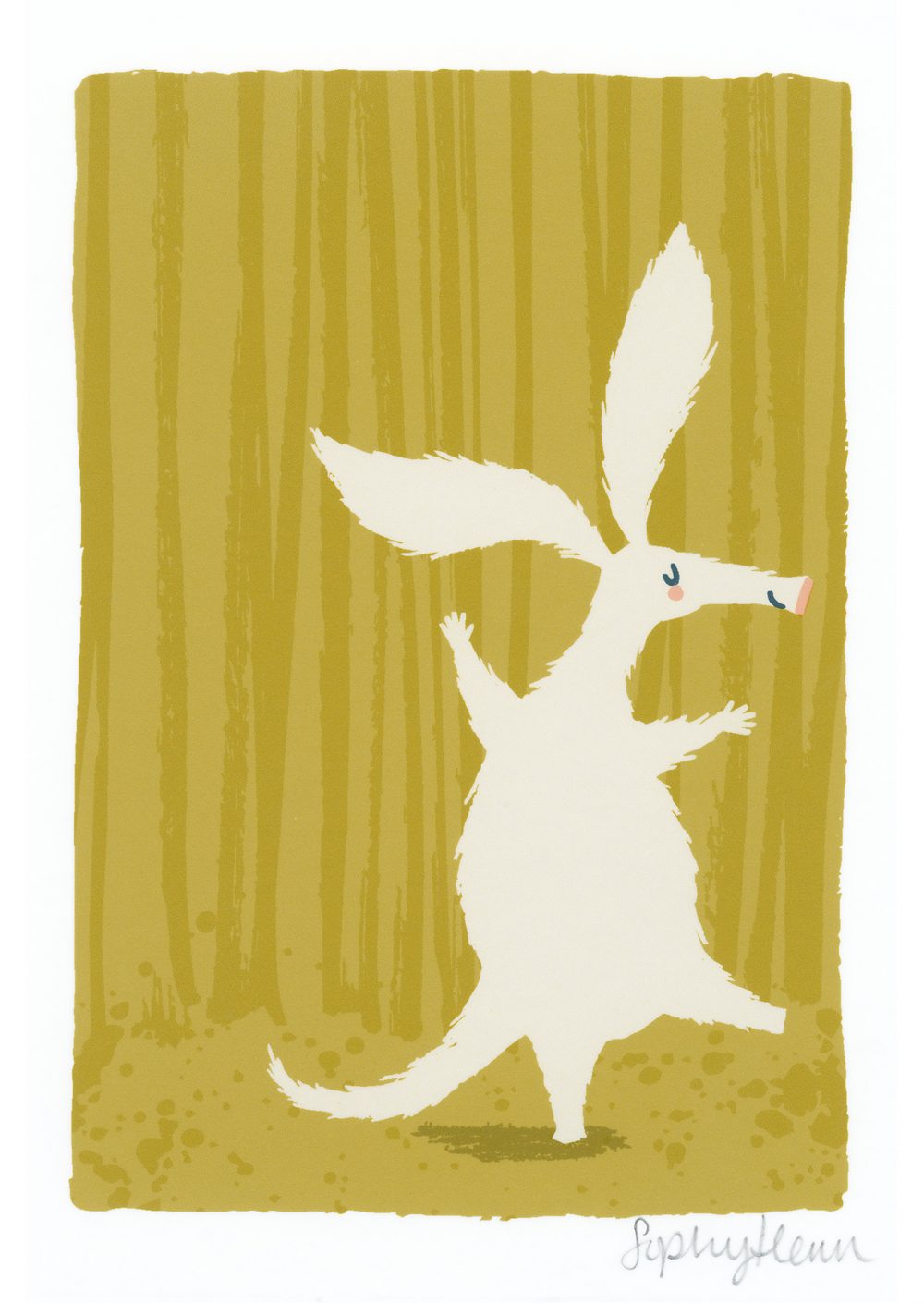 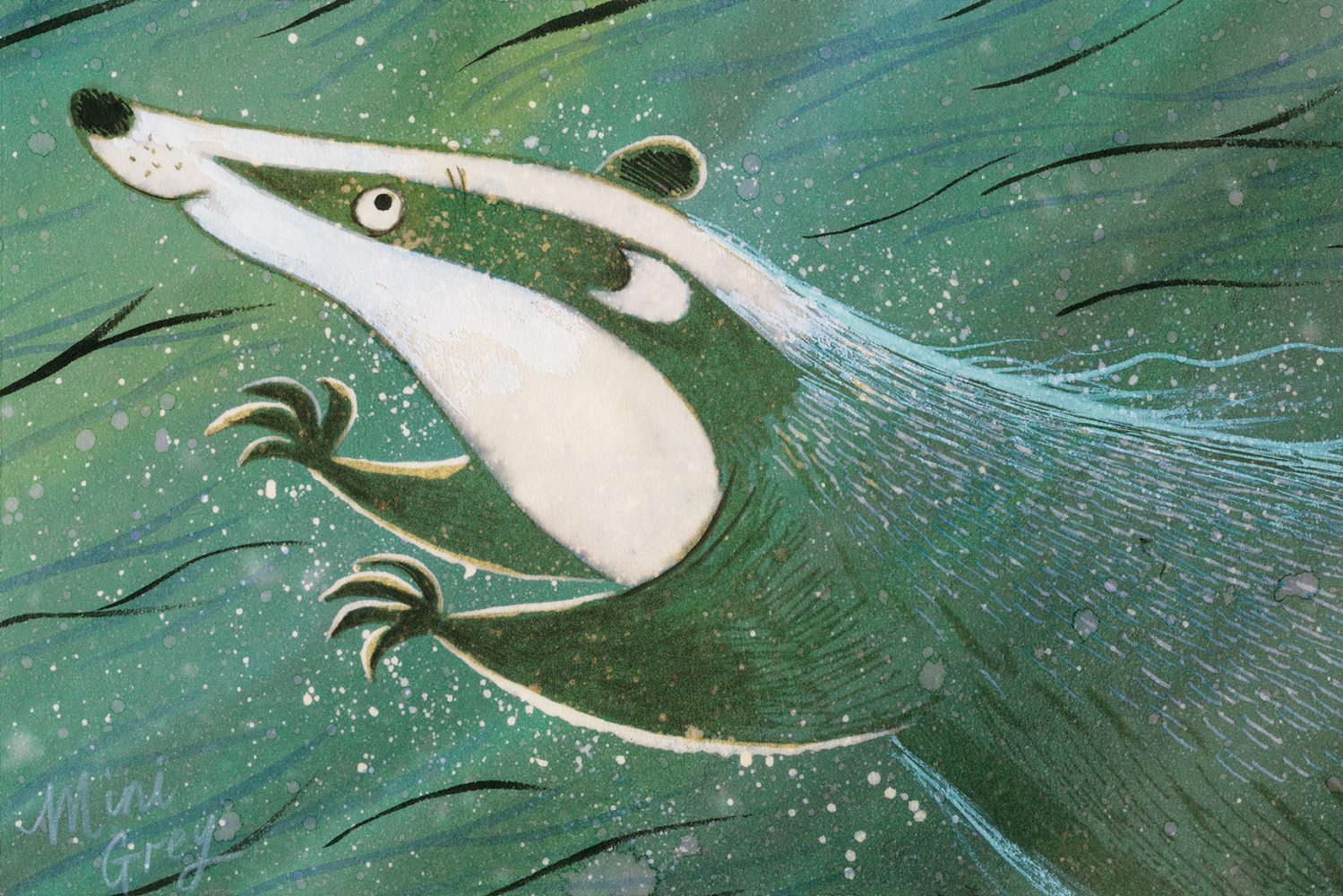 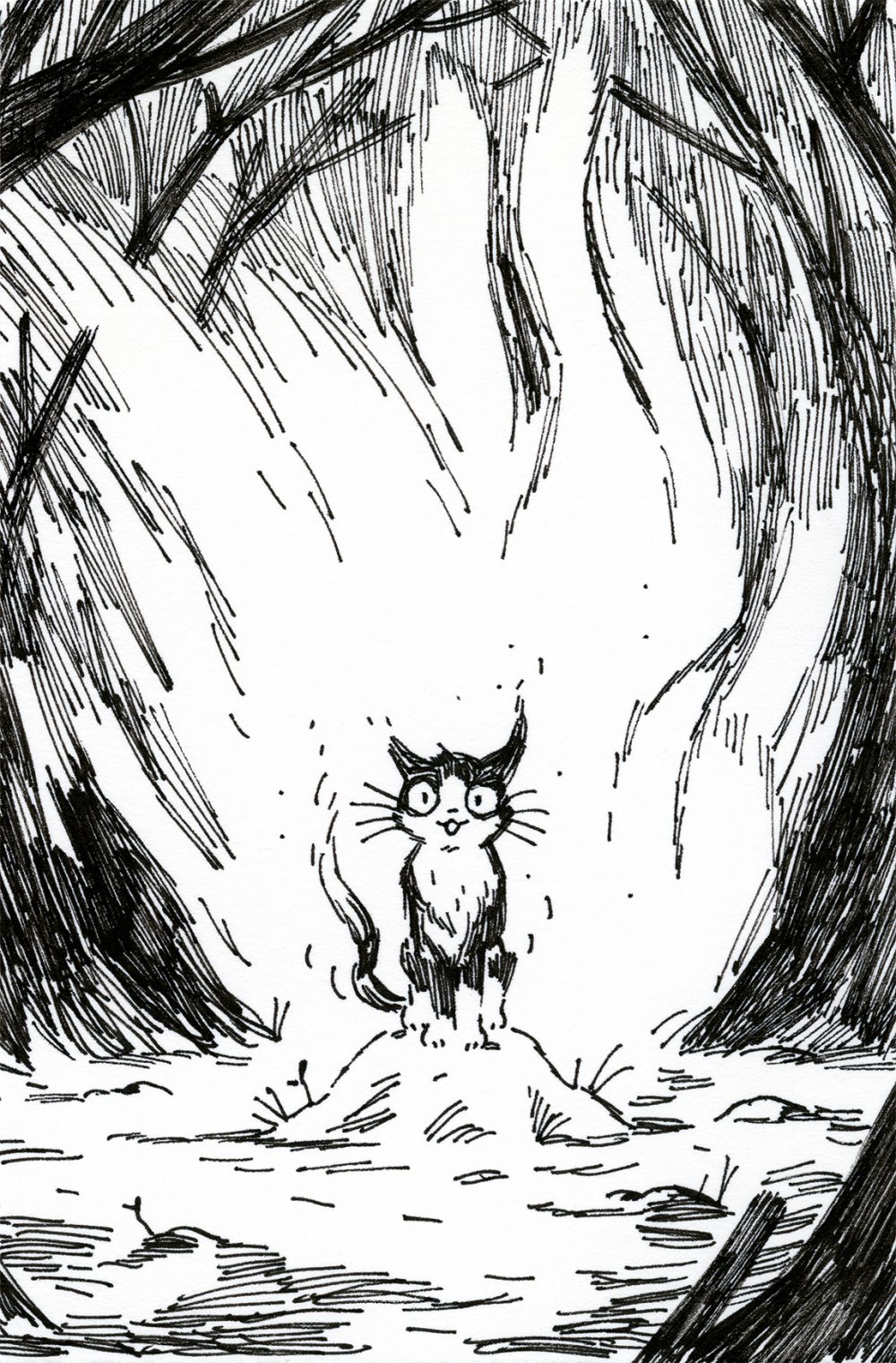 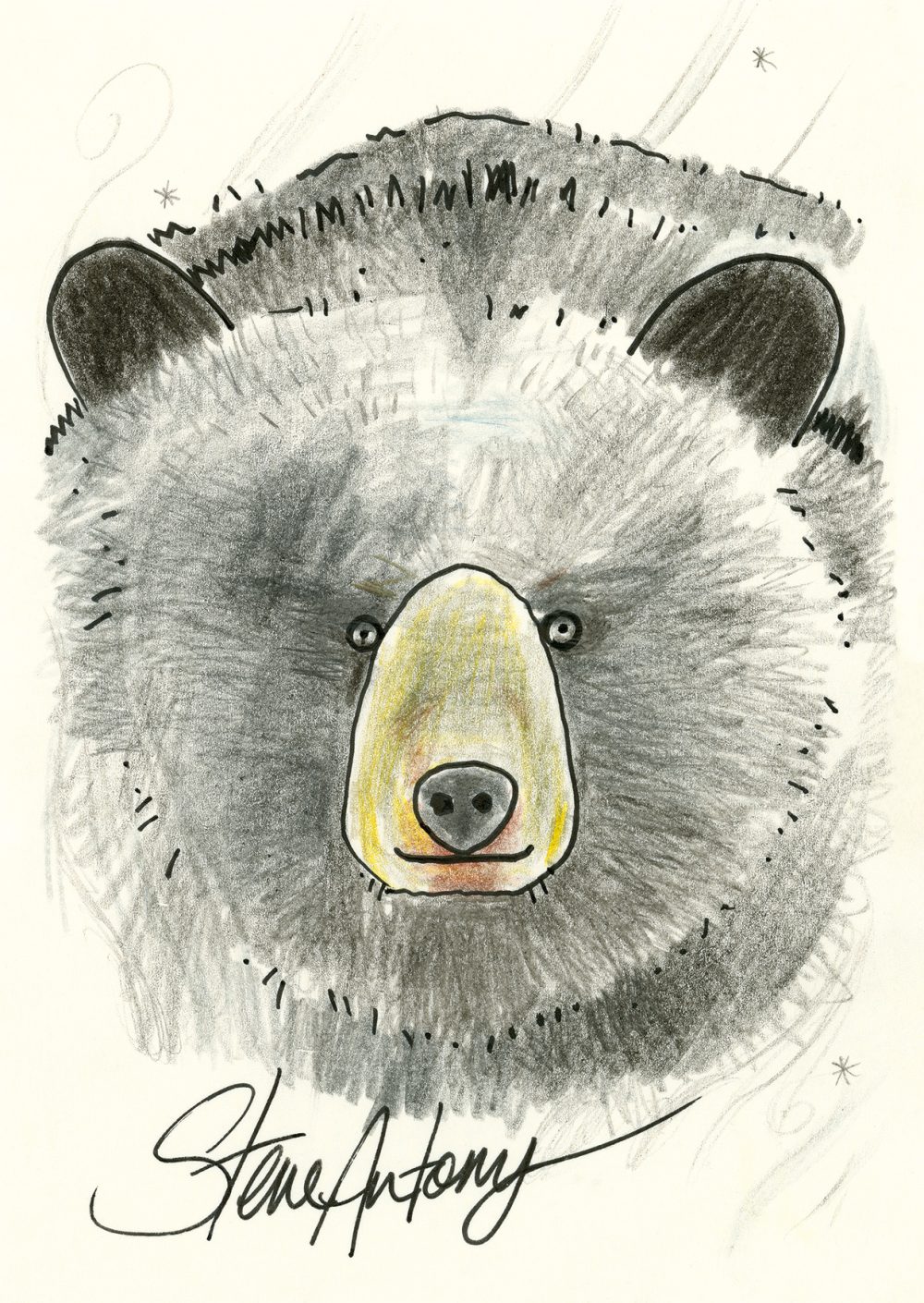 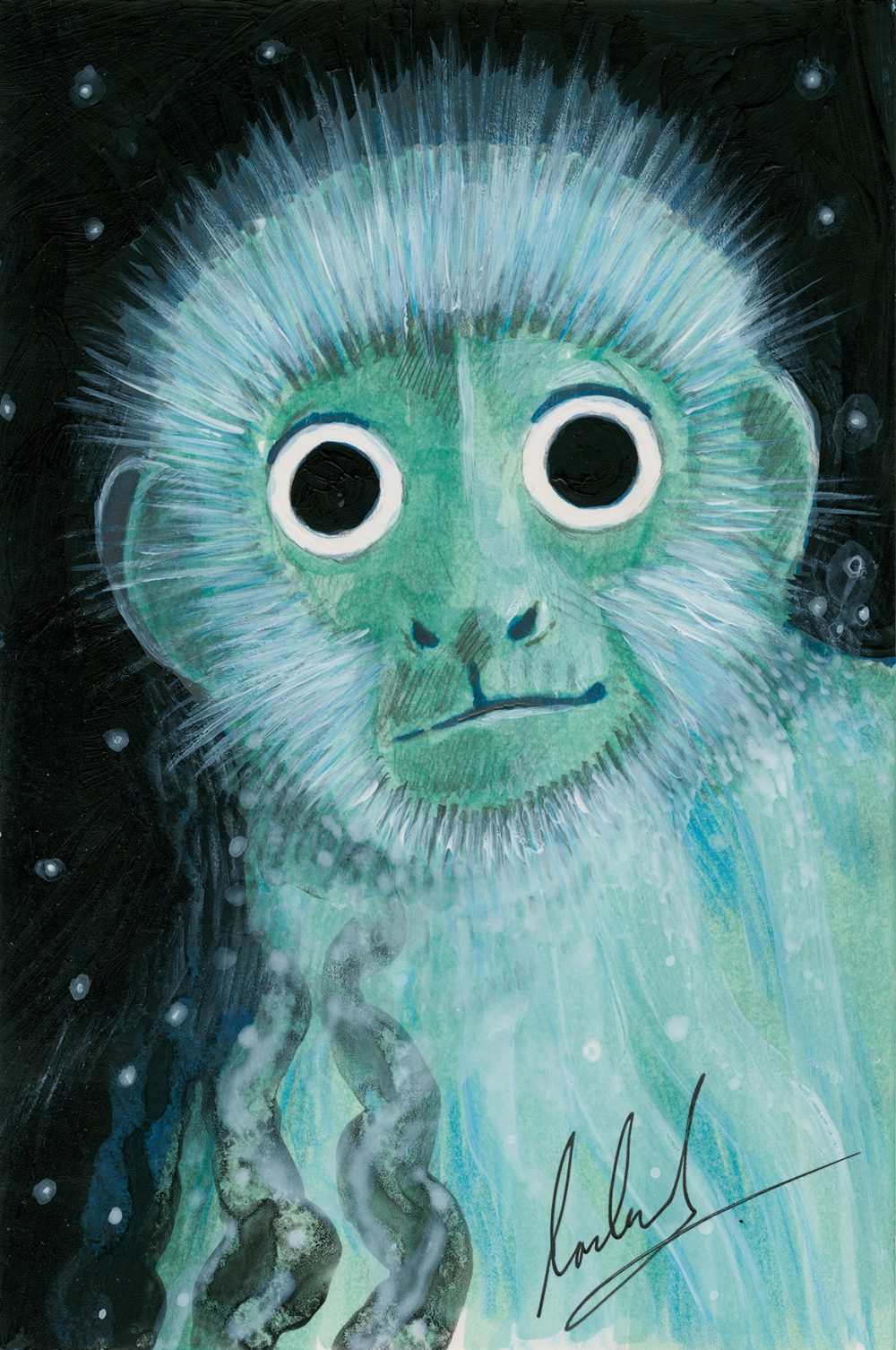 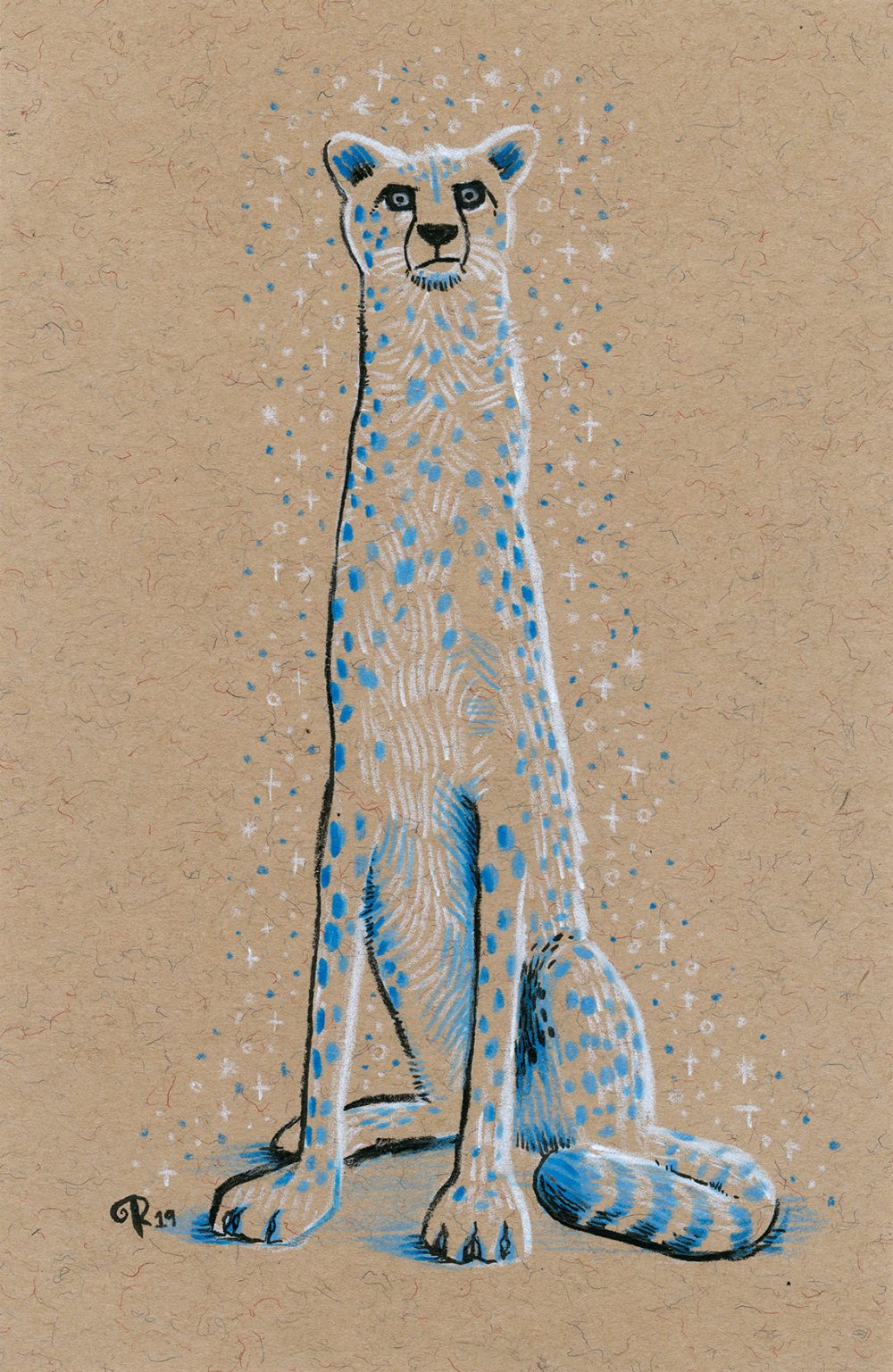 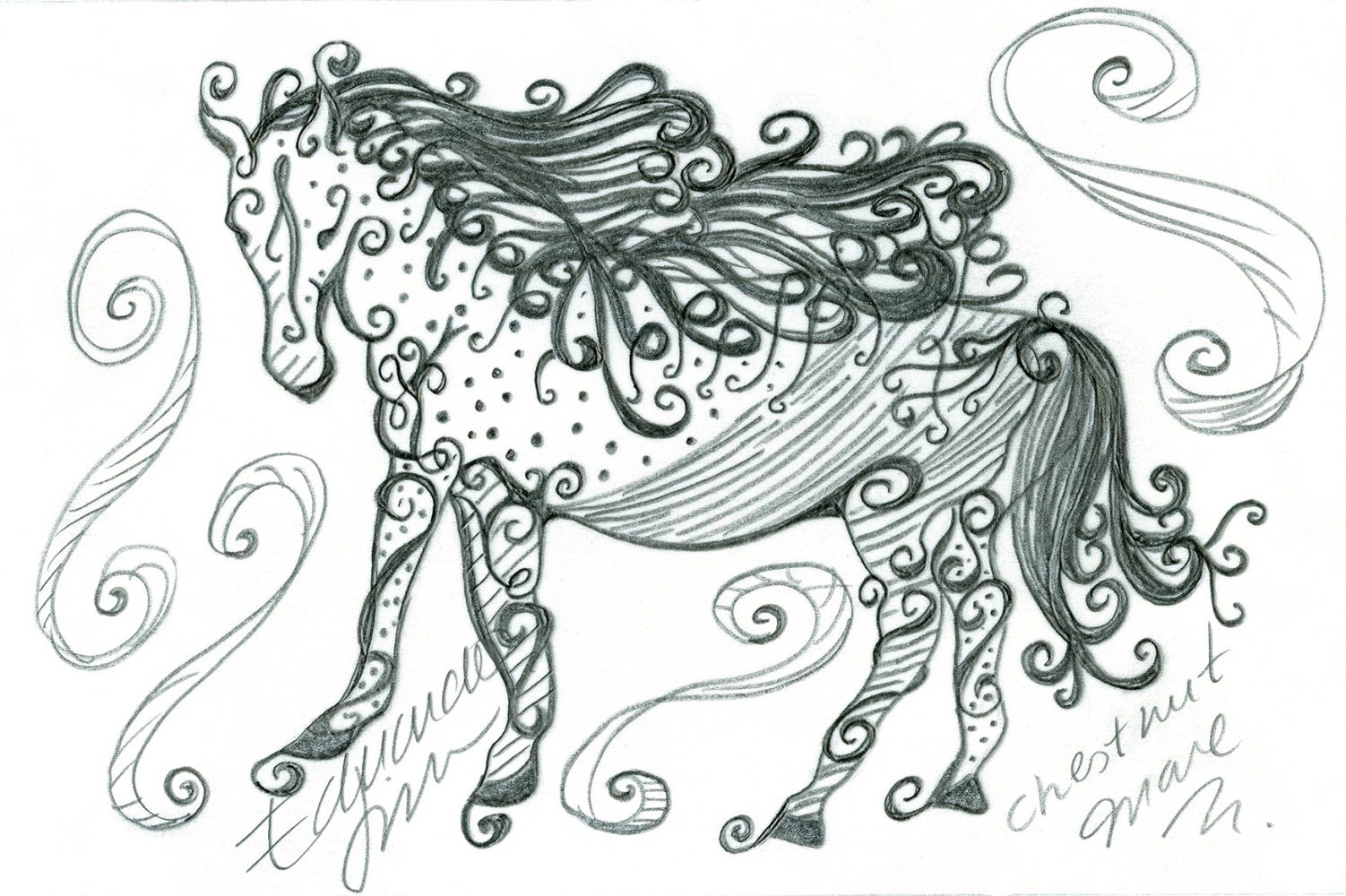 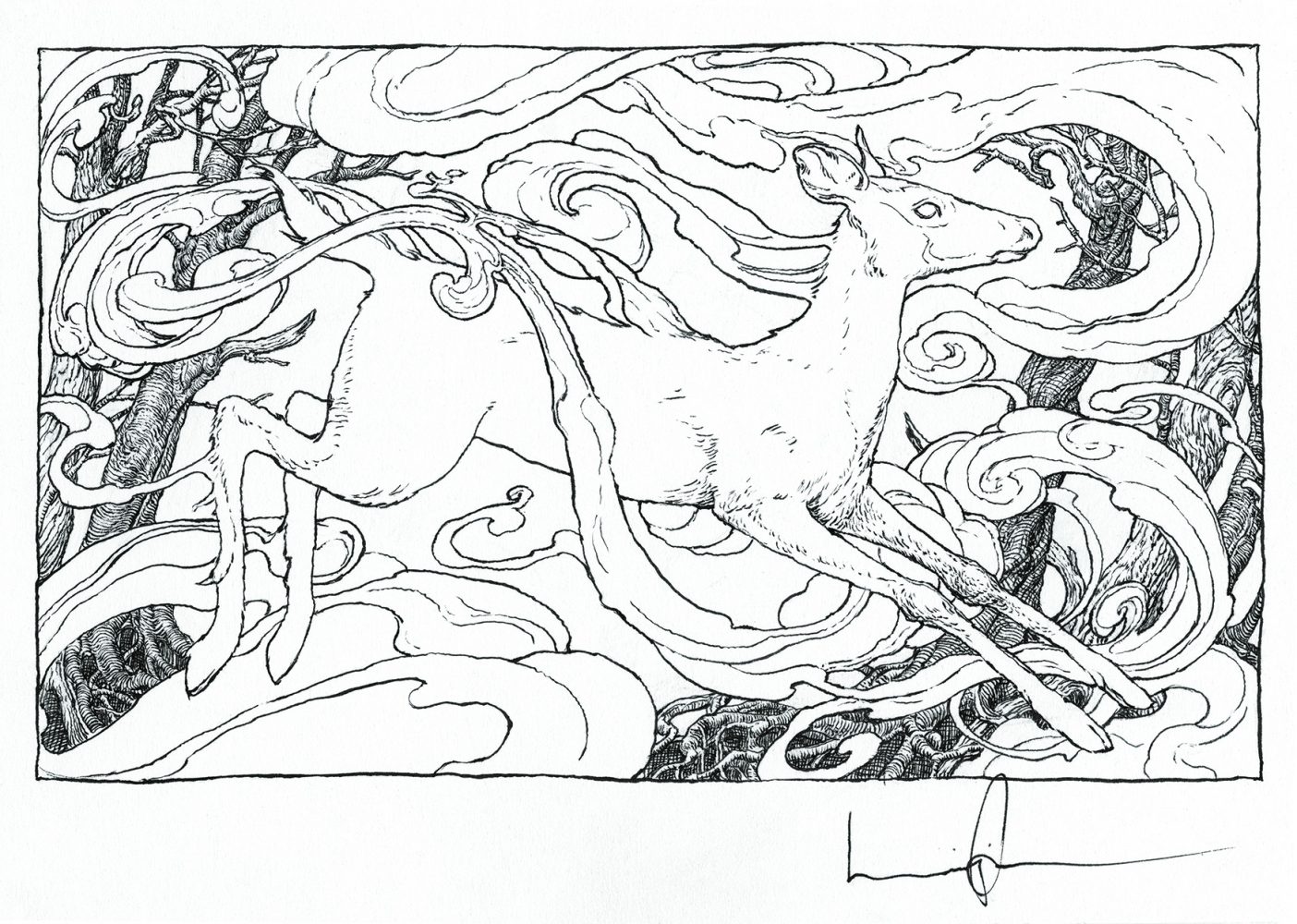 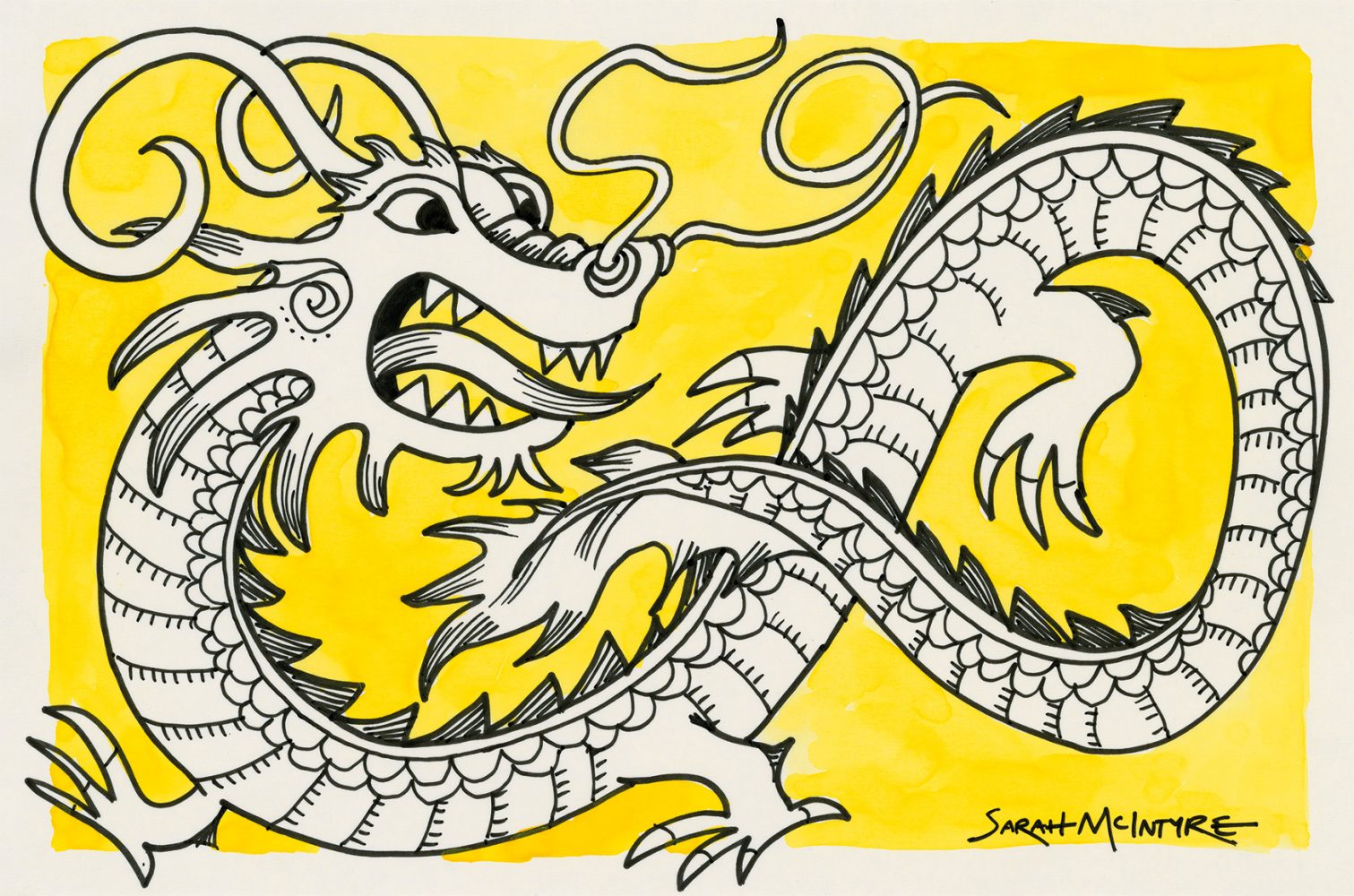 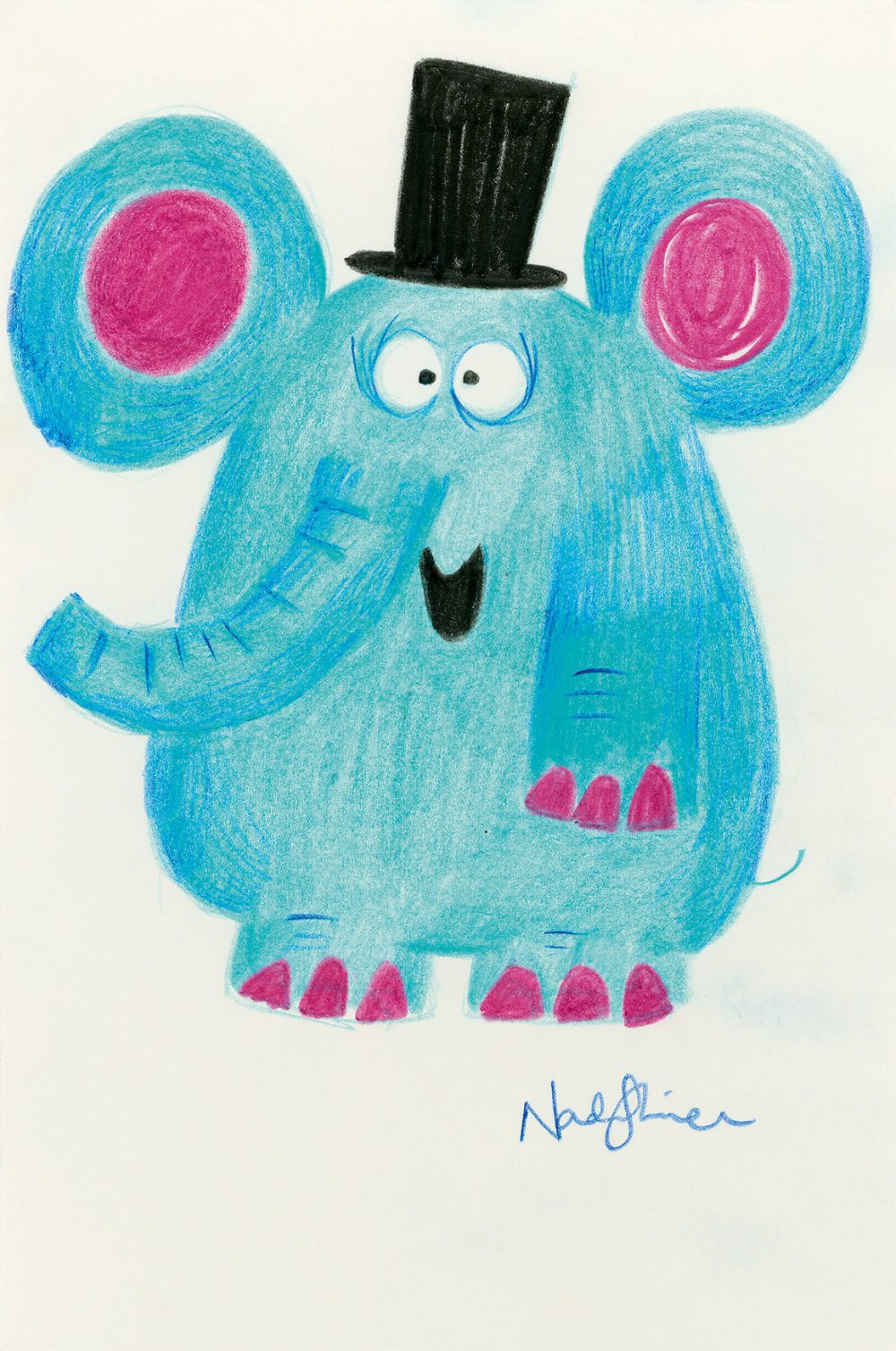 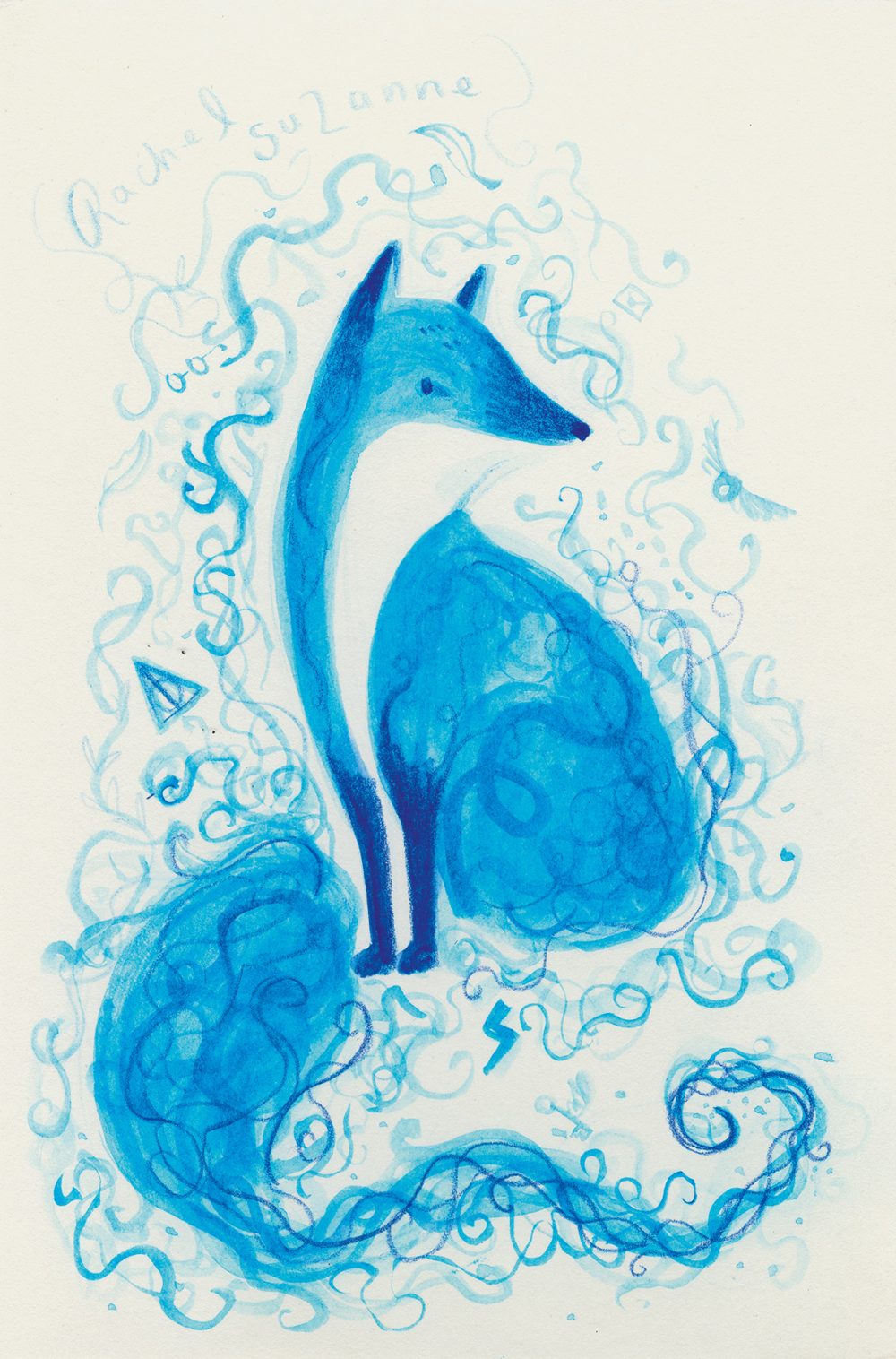 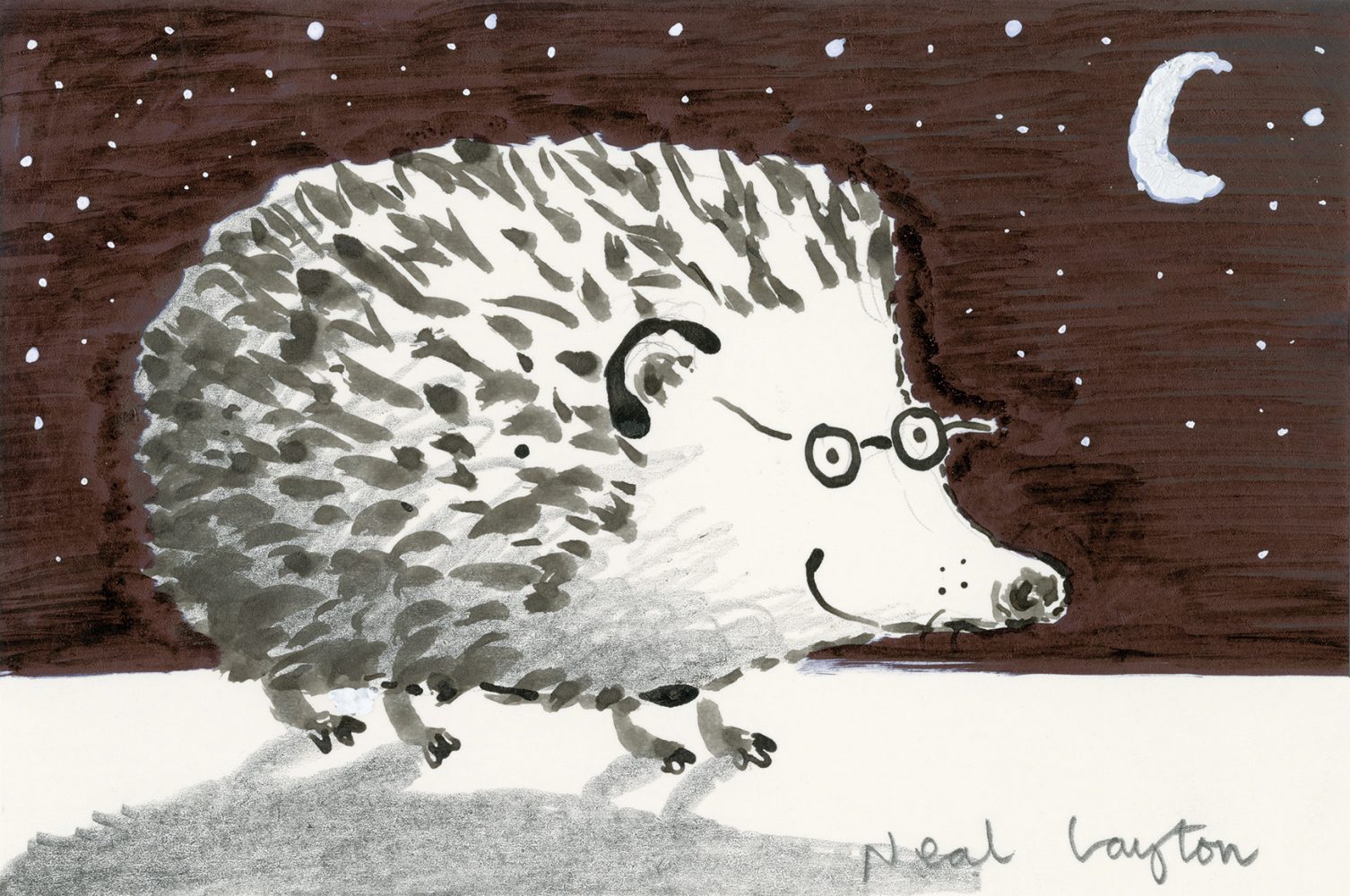 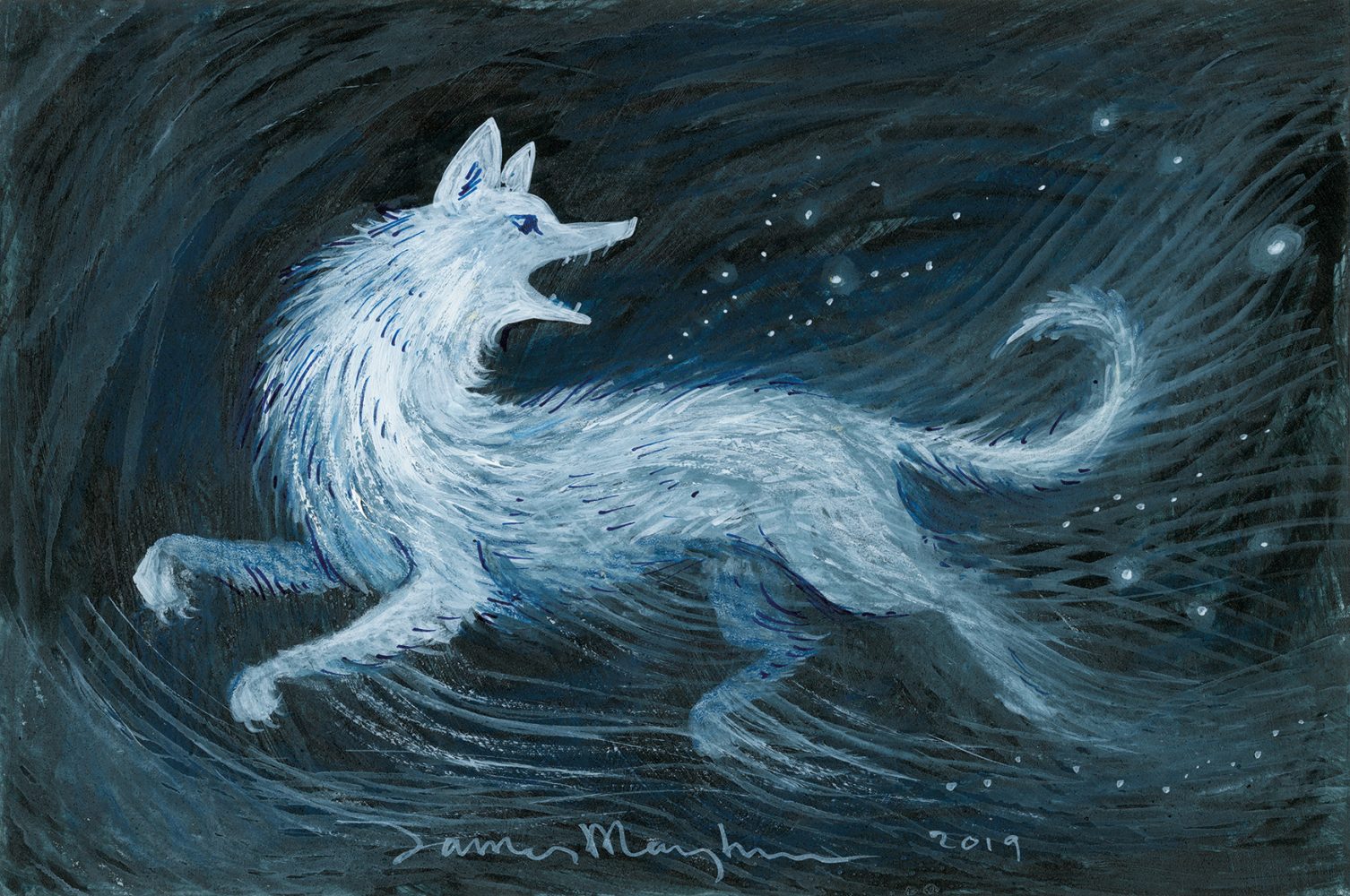 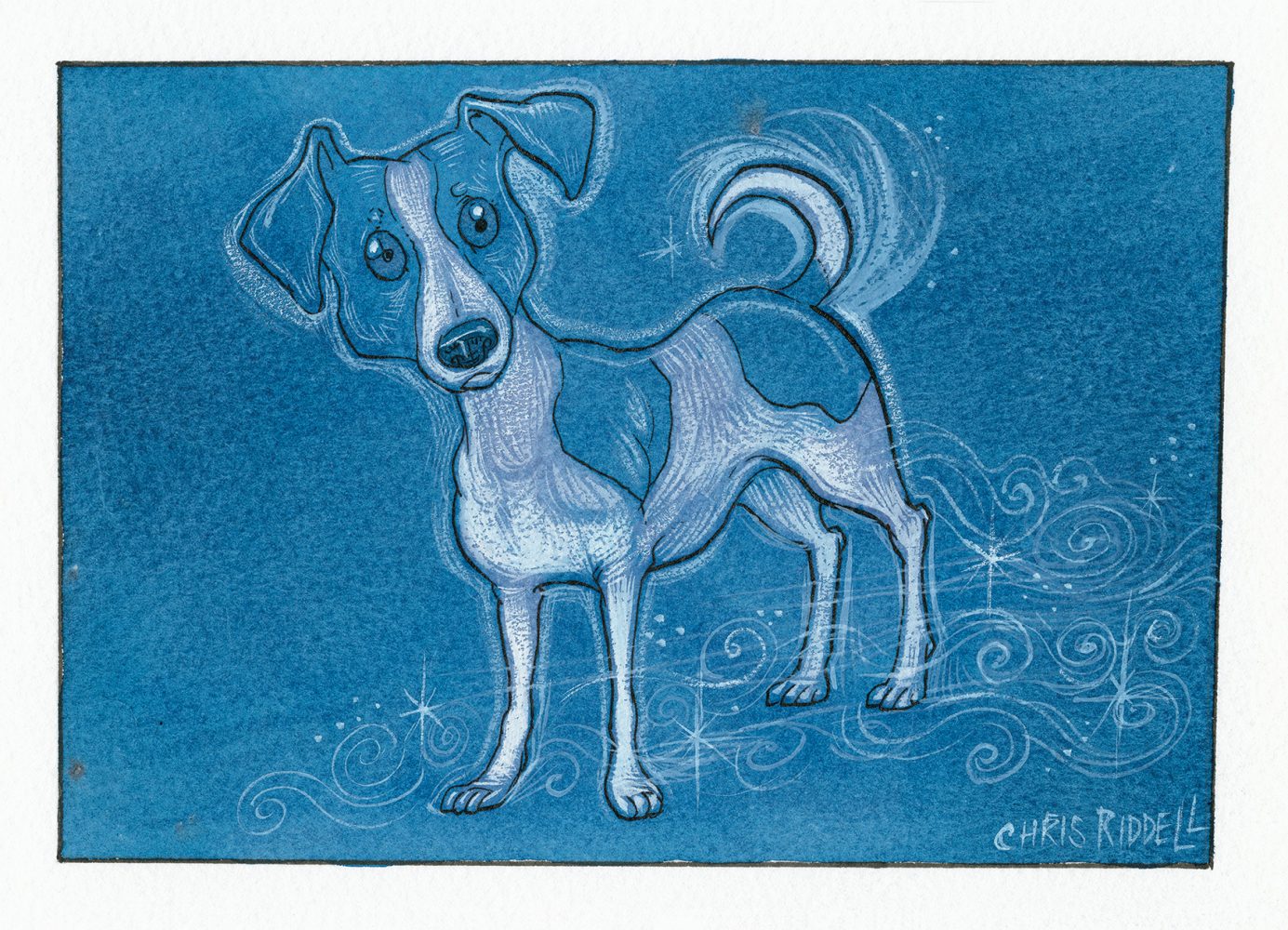 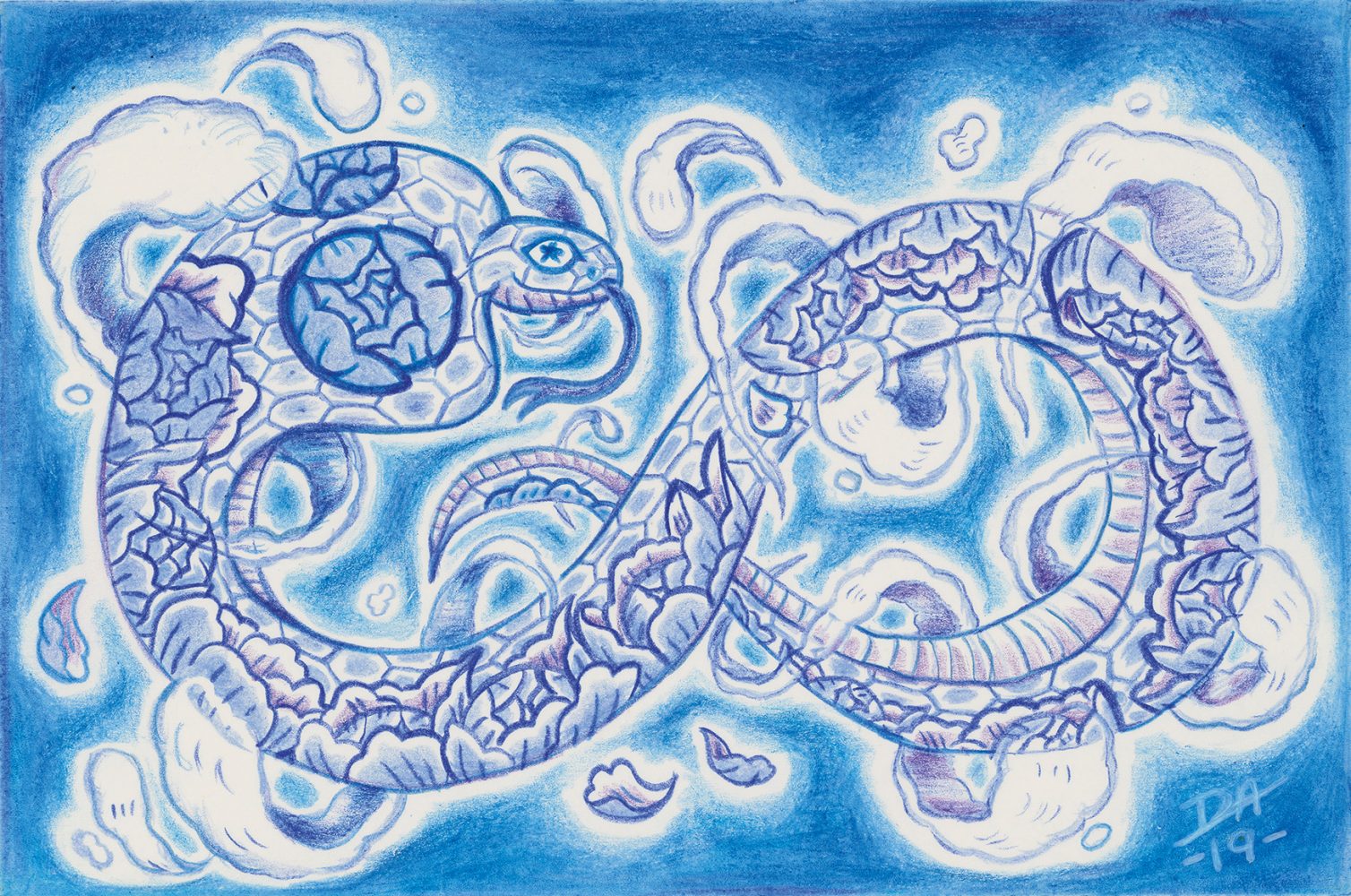 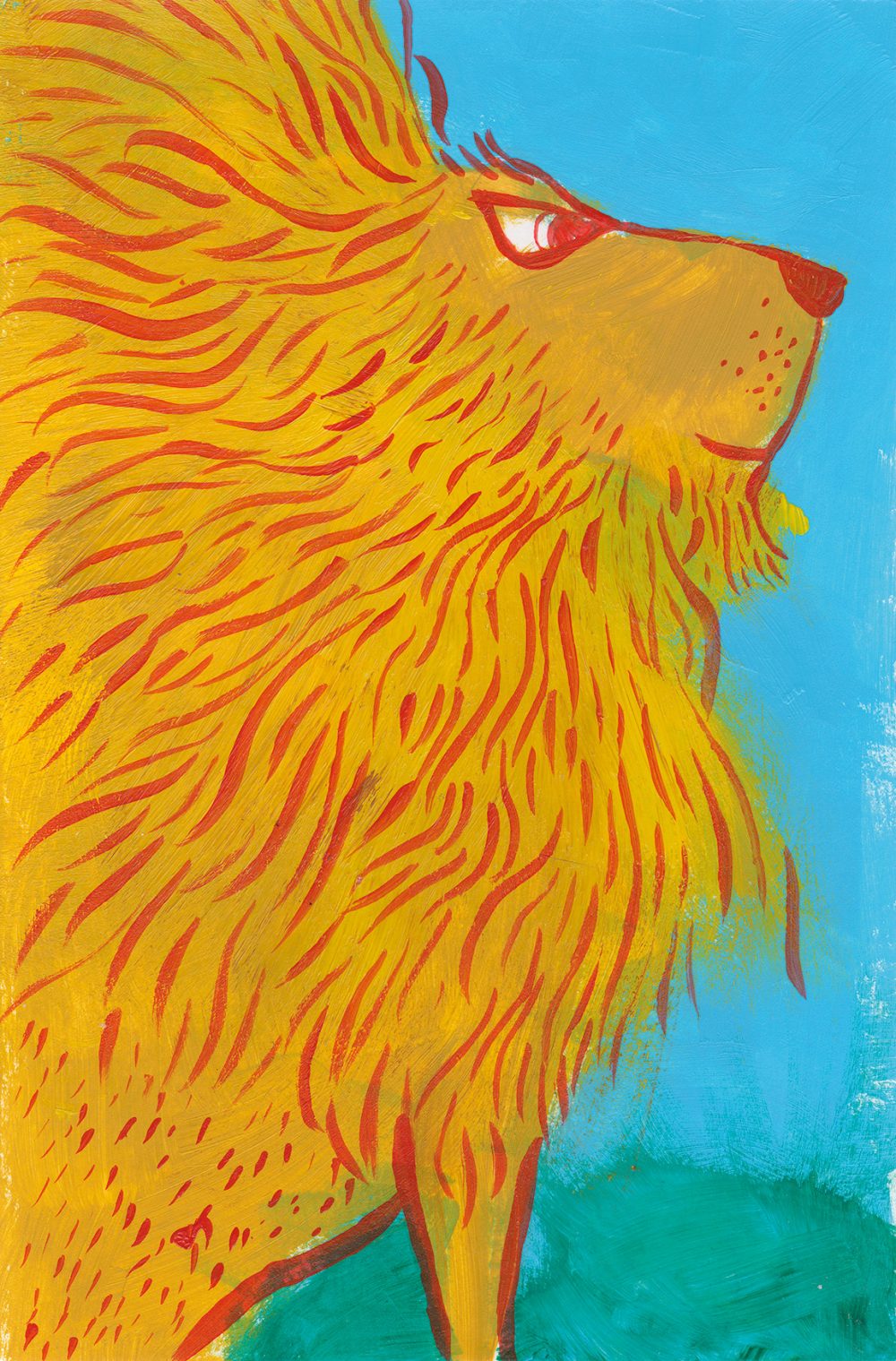 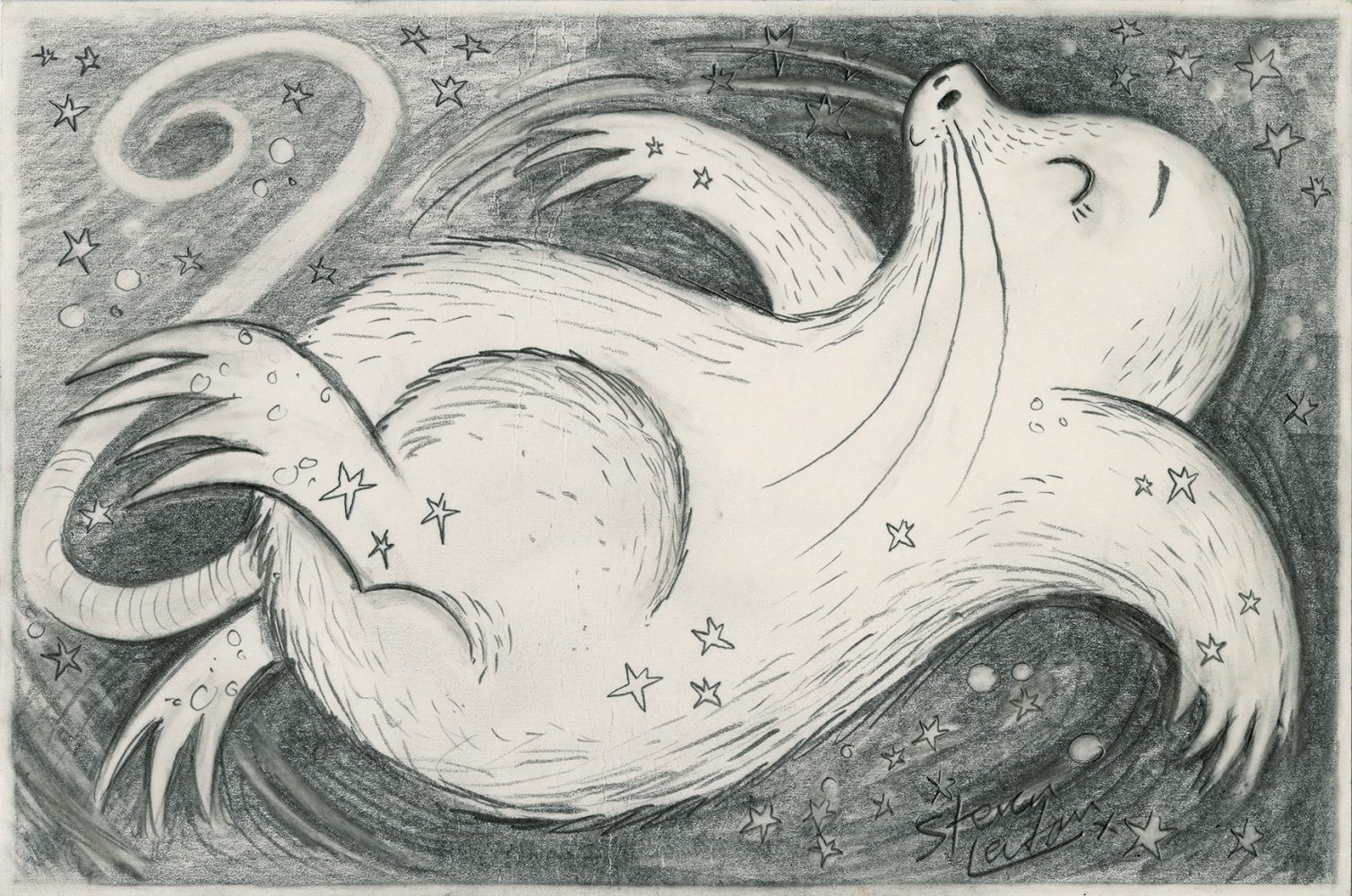 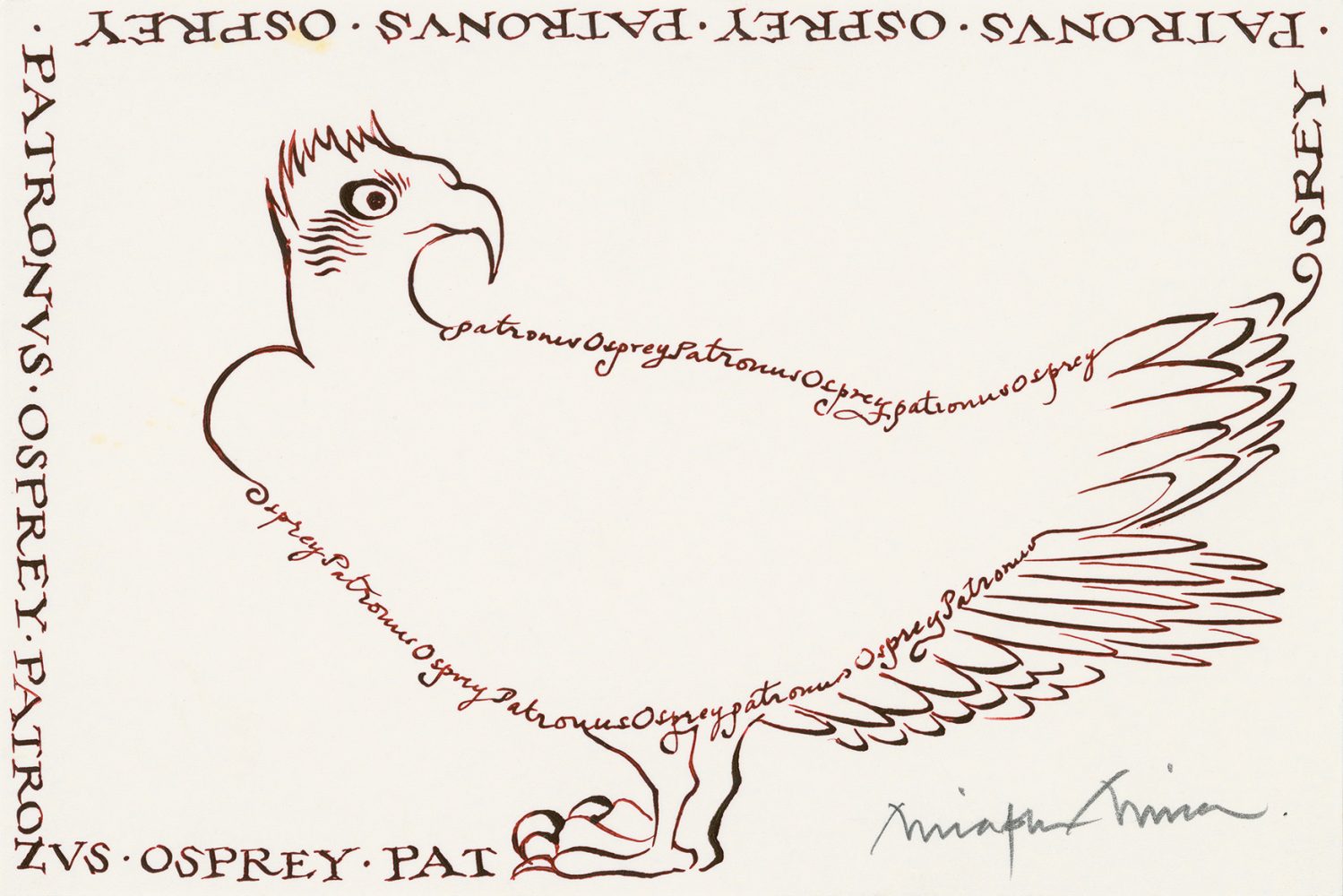 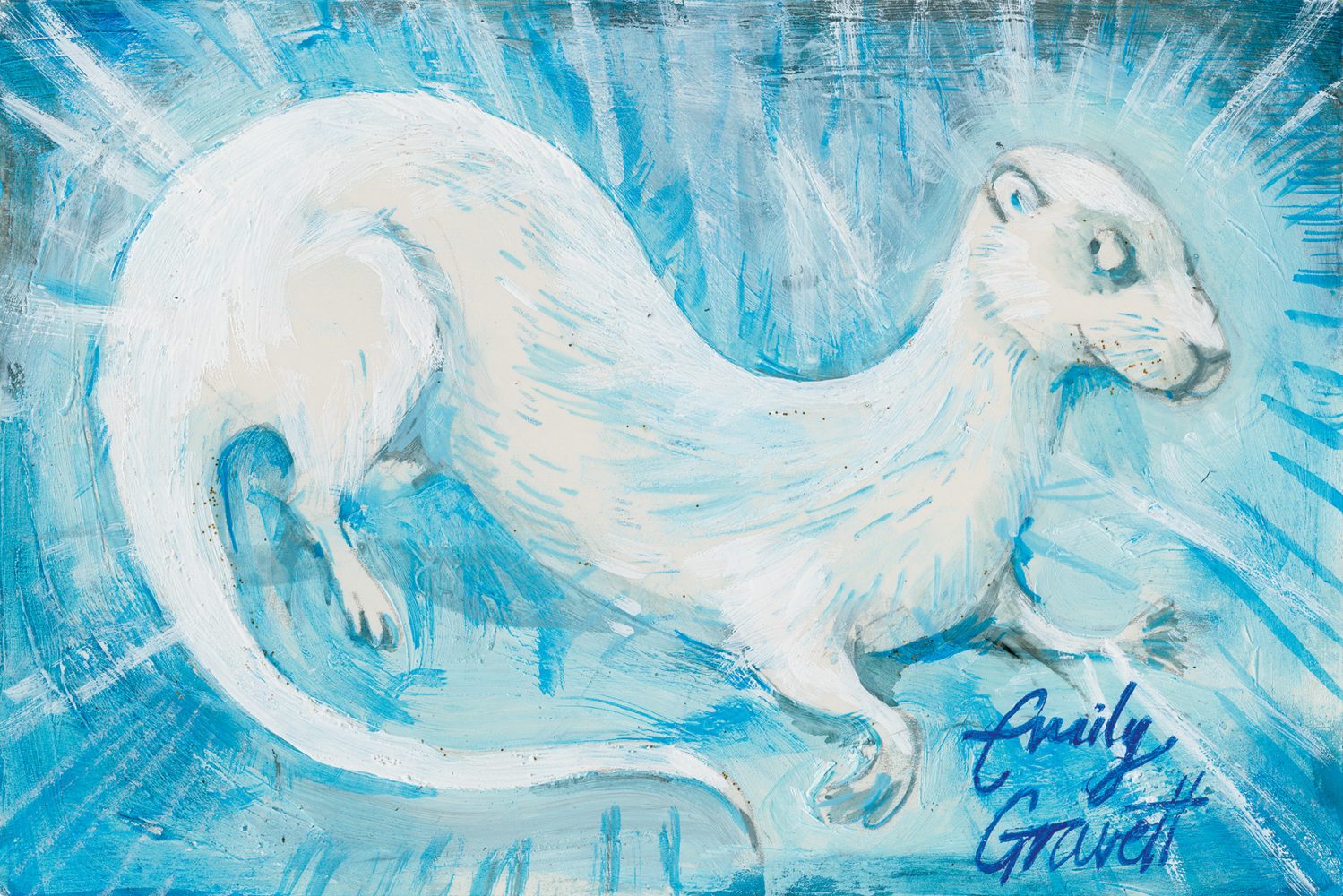 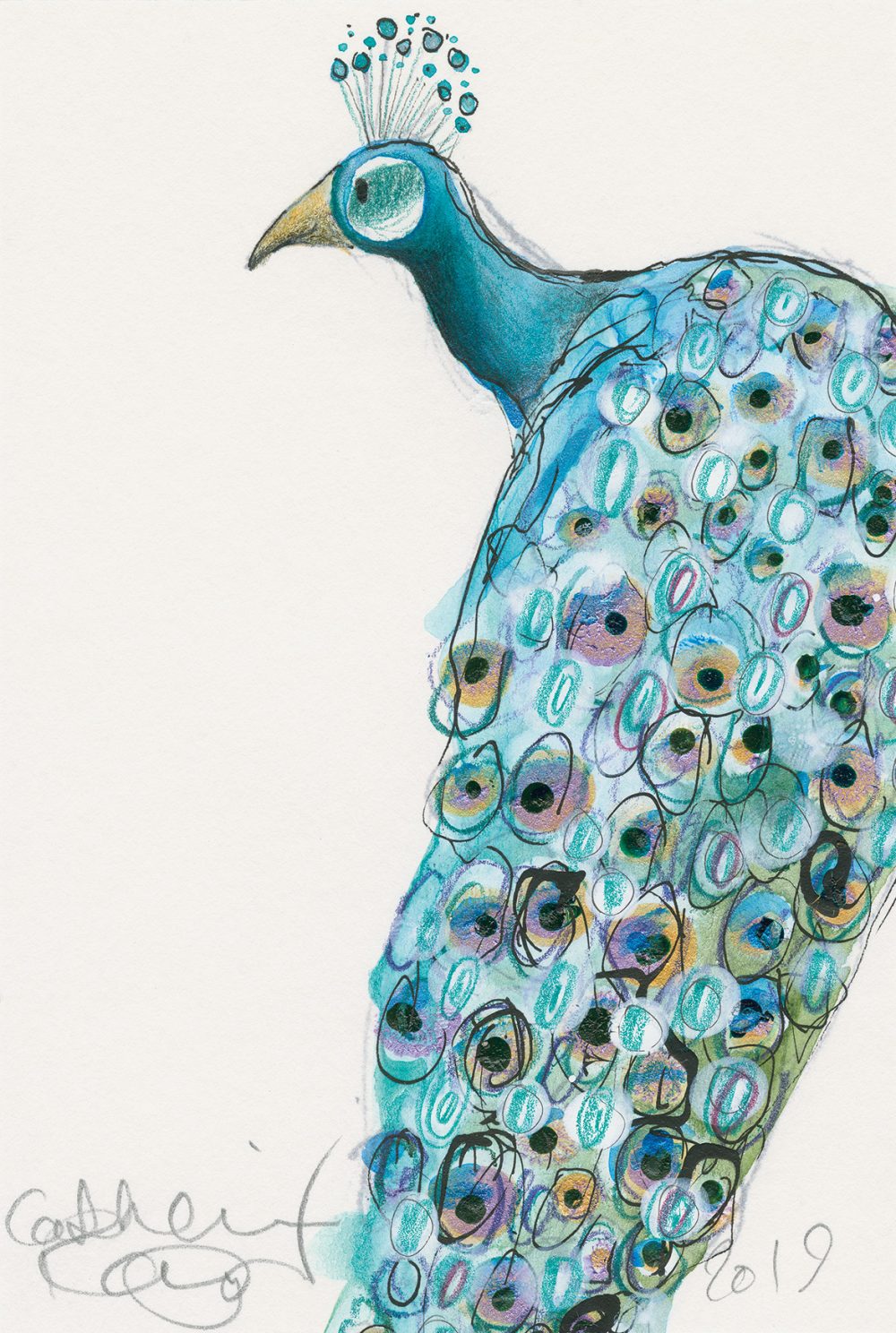 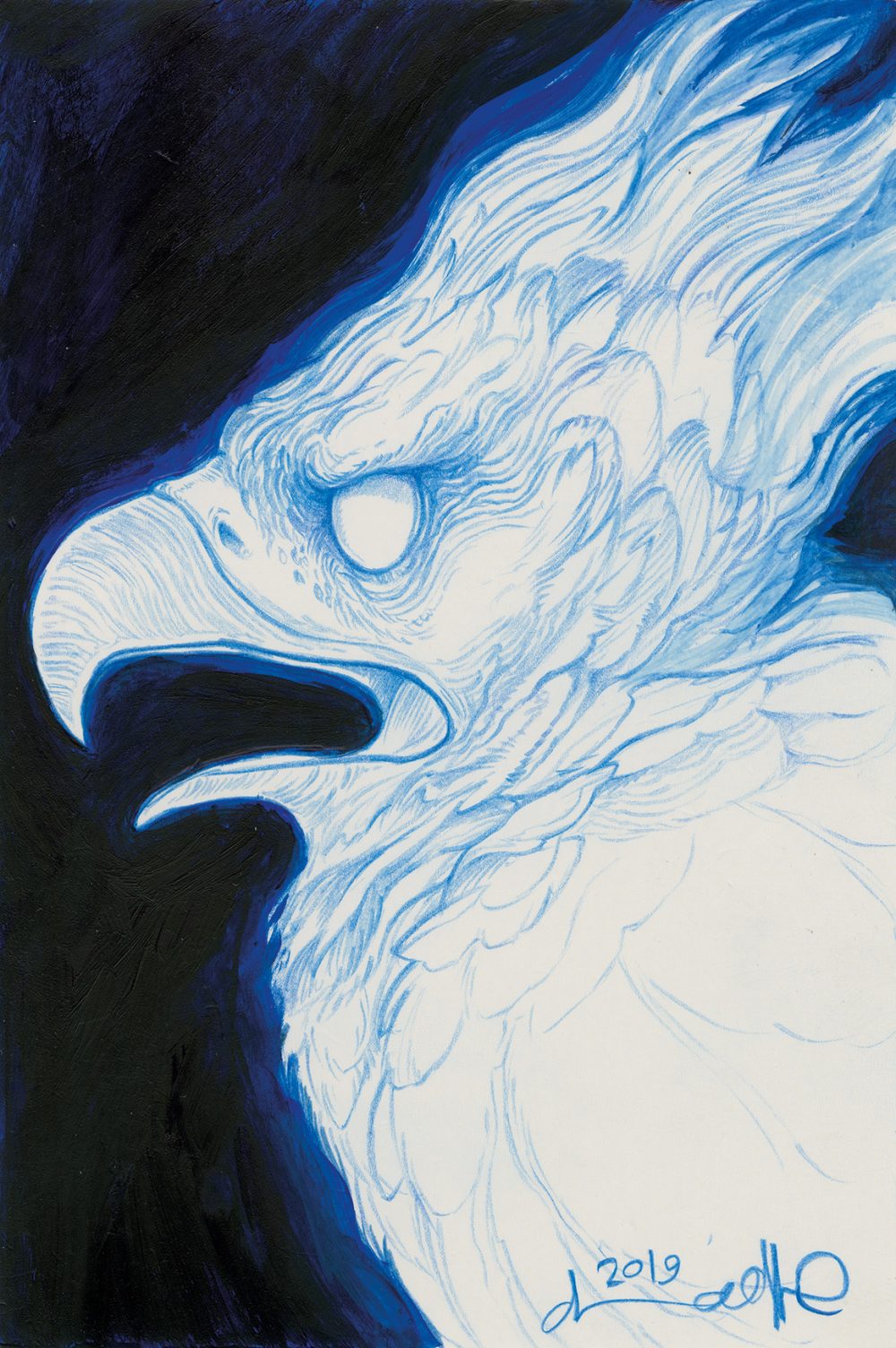 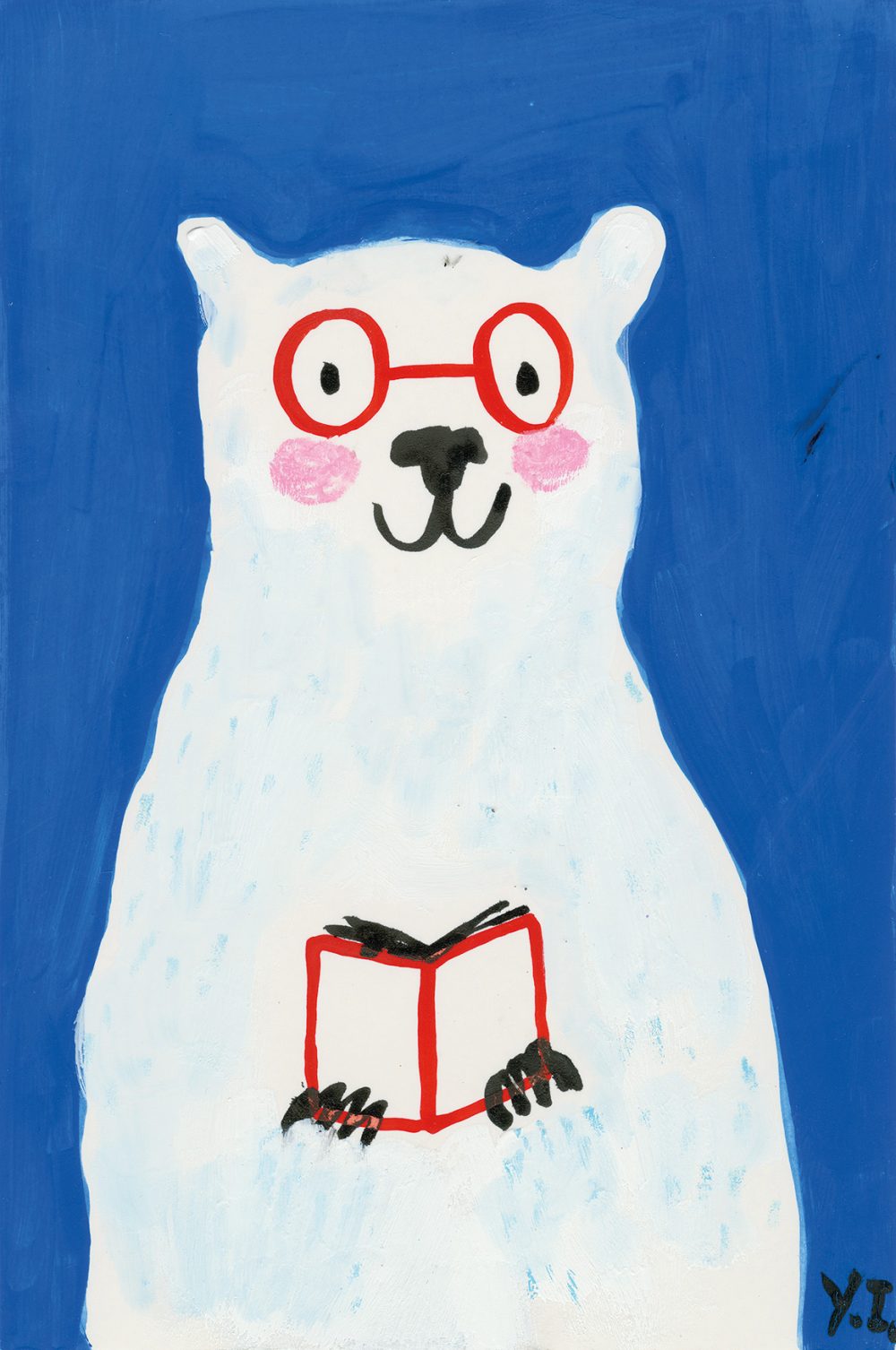 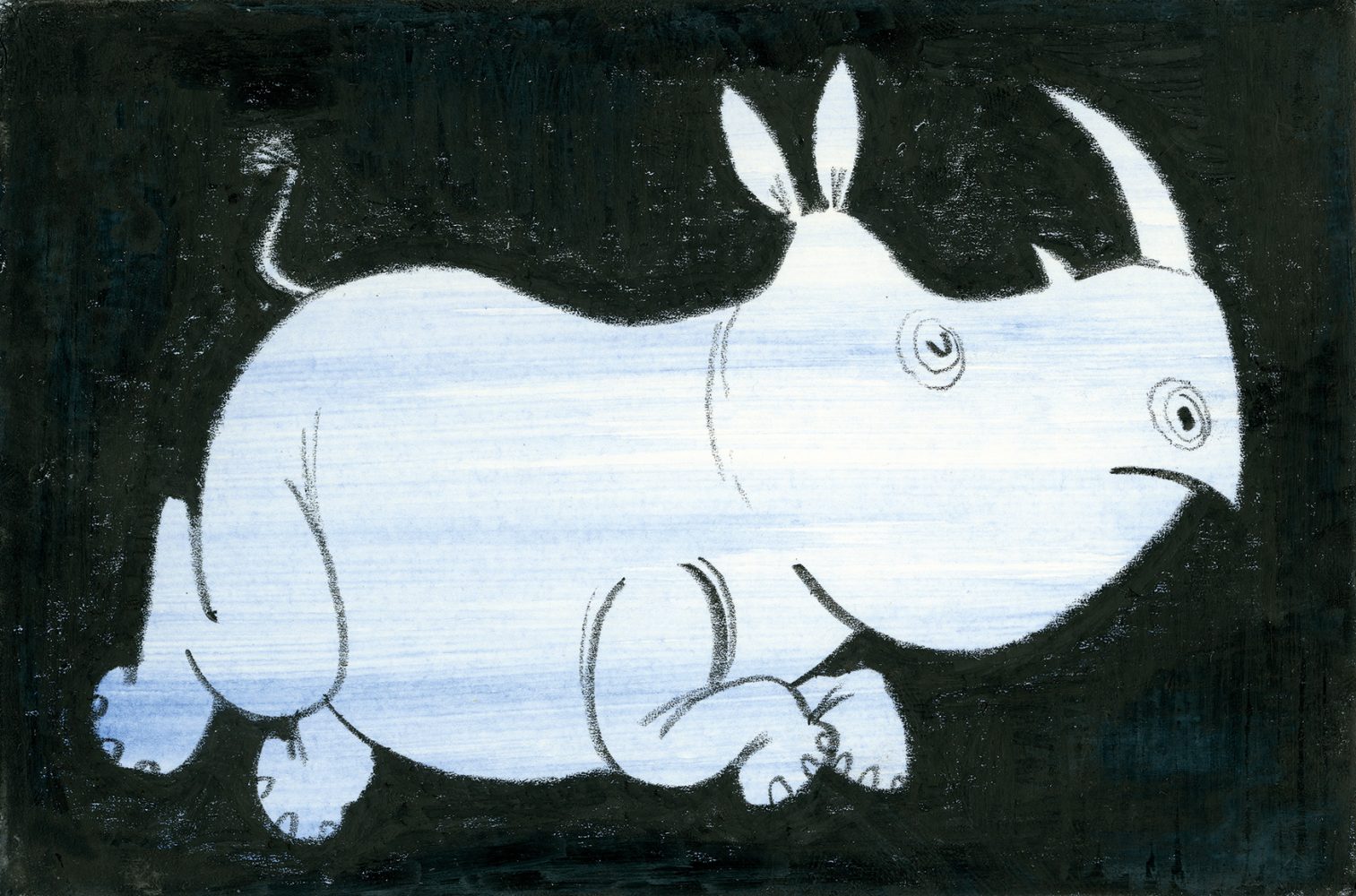 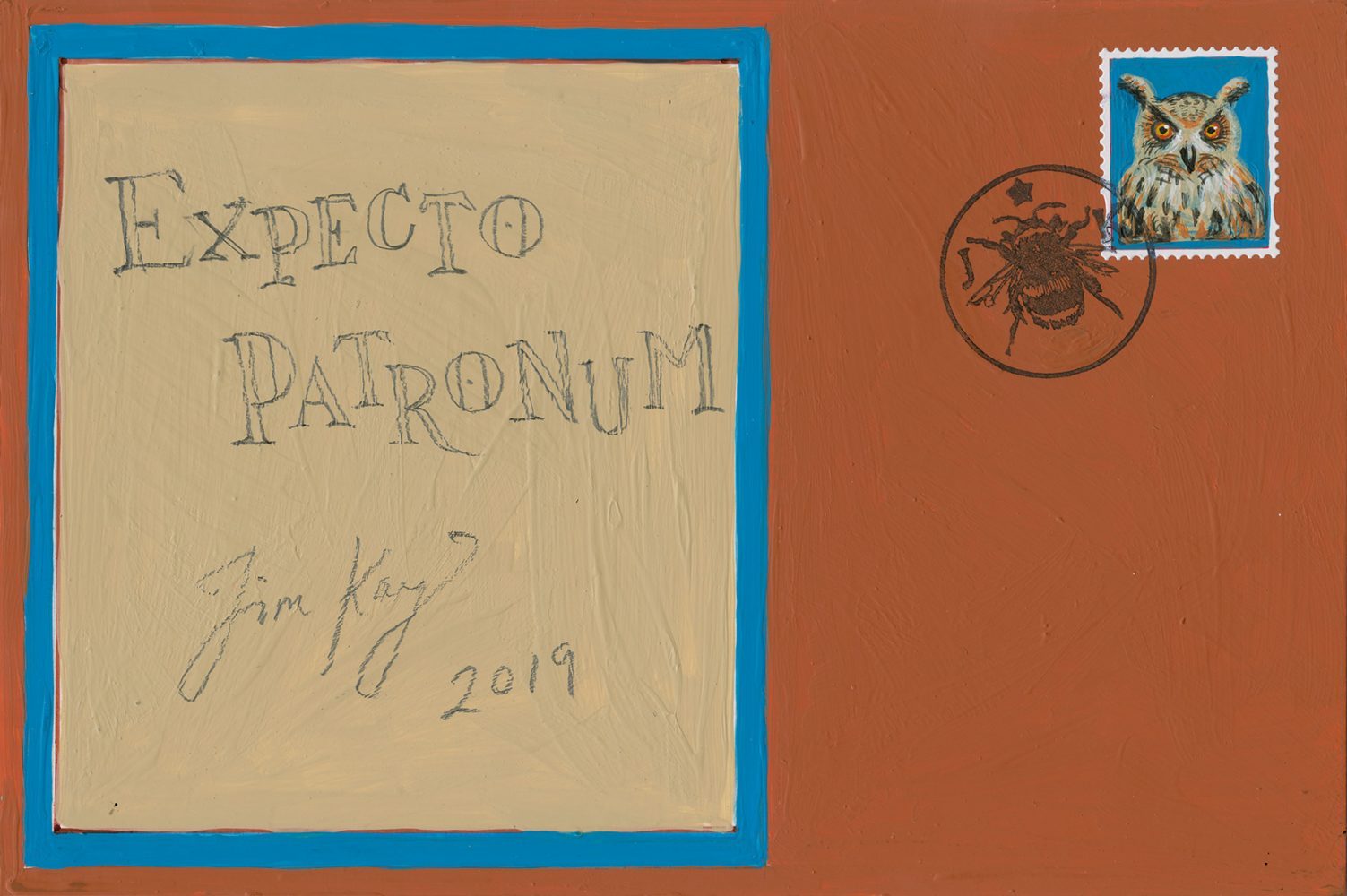 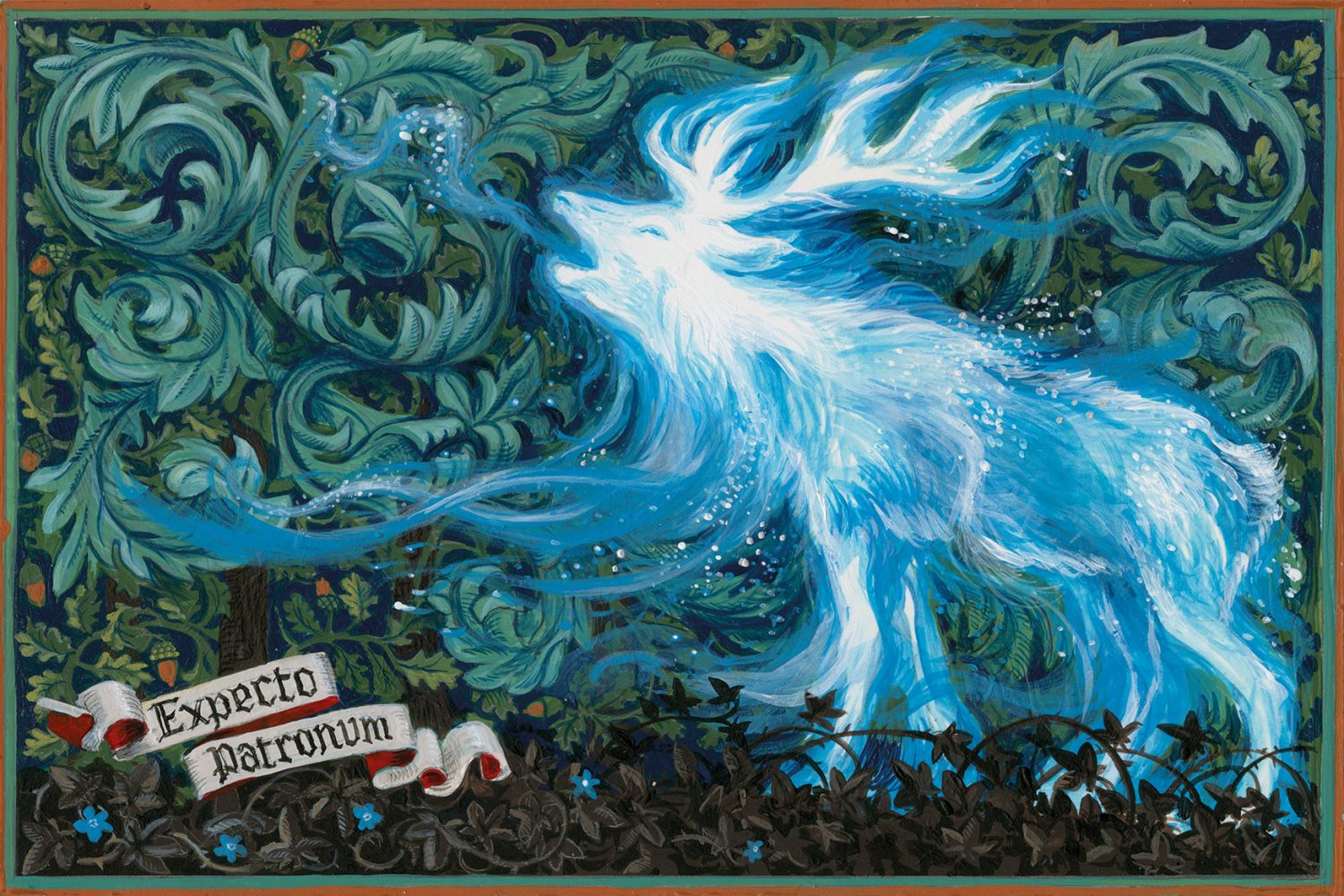 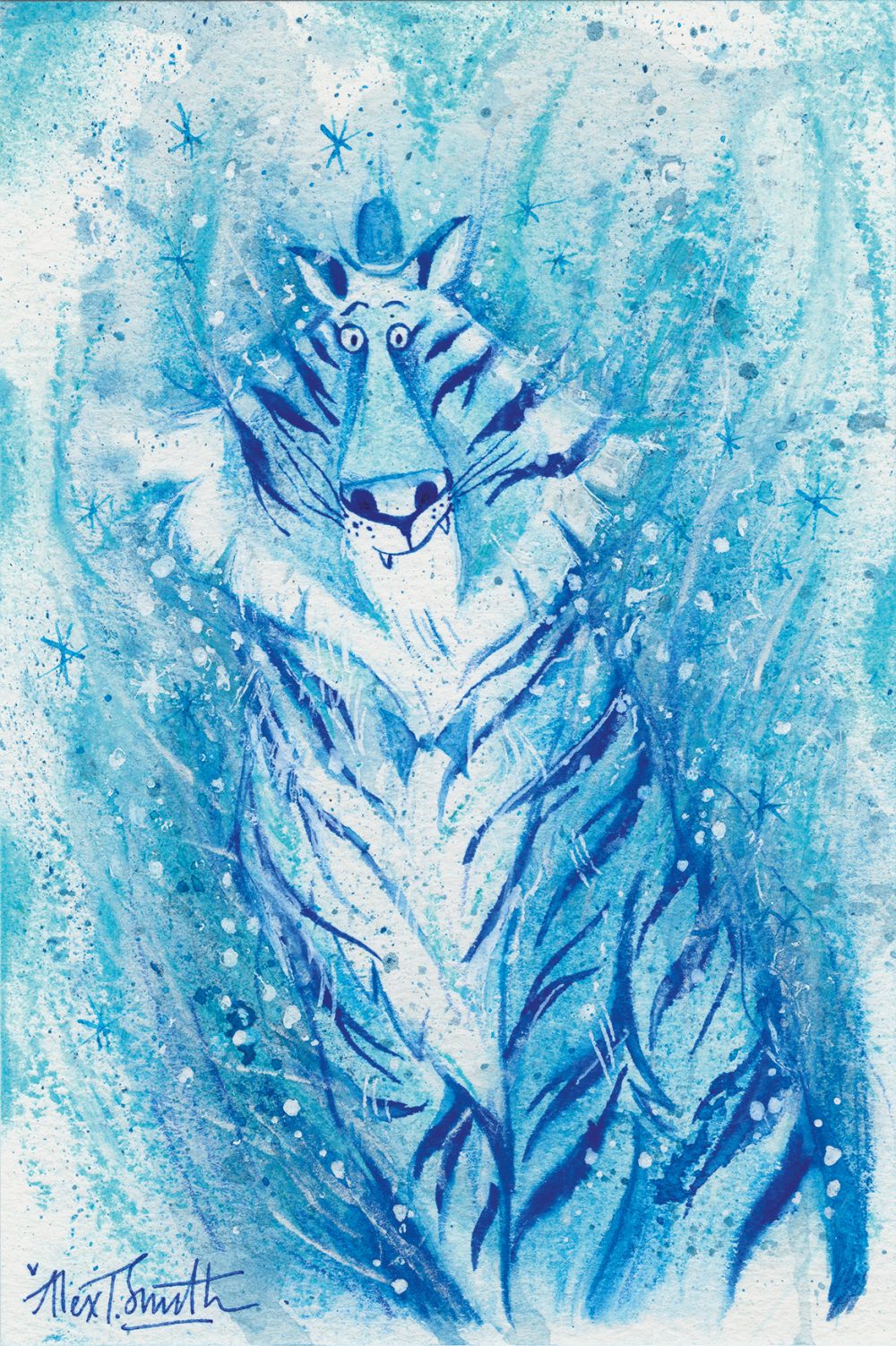 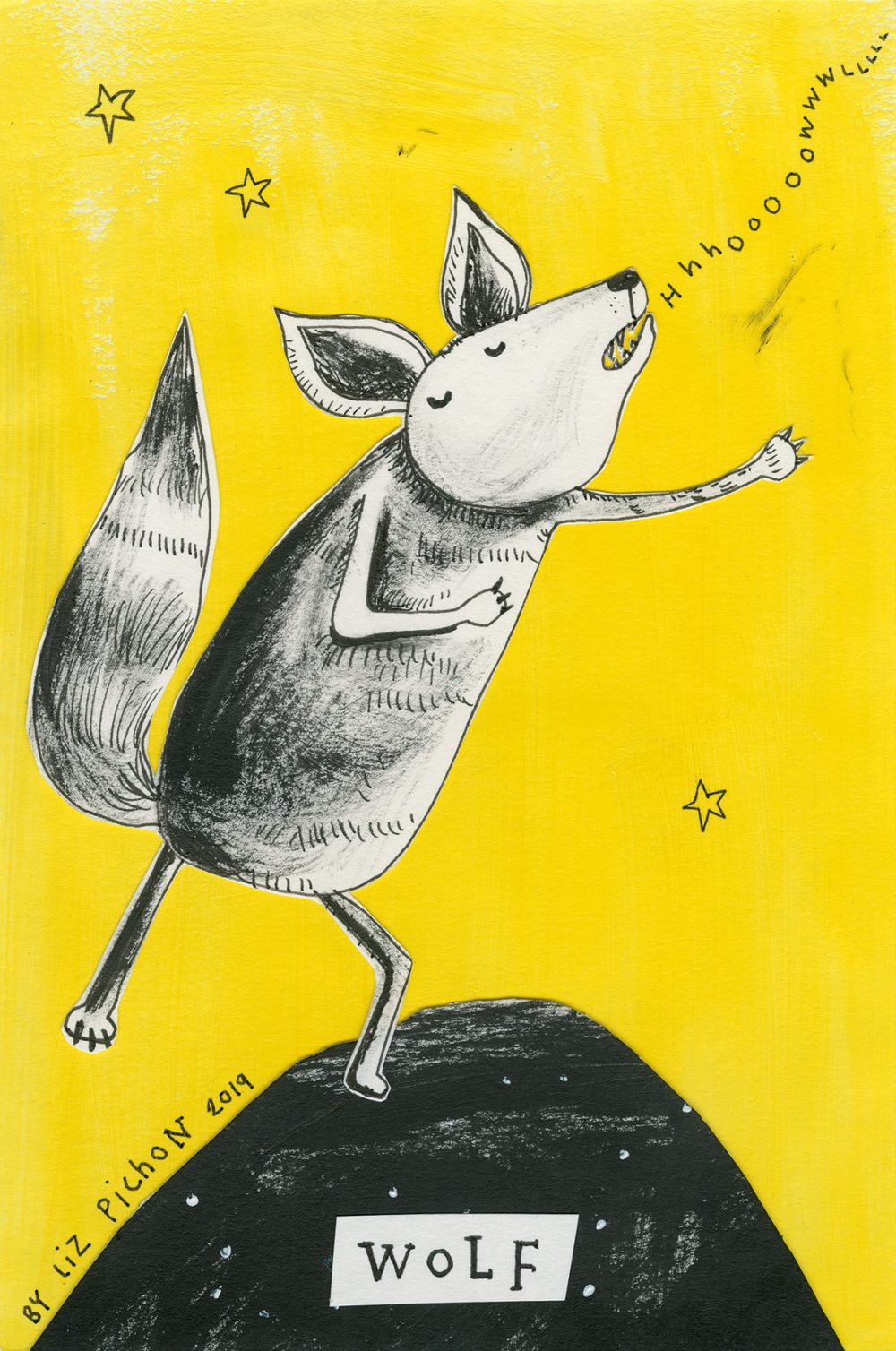 Which postcard is your favorite?

We have learned some fun new facts about the Patronus postcards that were auctioned off earlier this month! Eduardo Lima and Miraphora Mina of MinaLima both drew the Patronuses that they were given by Pottermore. Lima’s Patronus is a chestnut mare, while Mina’s is an osprey.