Harry Potter: The Exhibition is an international traveling exhibition that features hundreds of authentic props, costumes, artifacts, and set dressings from the films. It was established for guests of all ages, and the average ticket price is around US$25.

The original exhibition was created by Global Experience Specialists and toured between April 2009 and March 2020, making stops in 14 countries across North America, Australia, Asia, and Europe. It covered 10,000 to 14,000 square feet depending on the host venue and had items from Harry Potter and the Deathly Hallows – Part 2 added to it once production had wrapped on that film.

An expanded version of the exhibition debuted in February 2022, with its first stop in Philadelphia, Pennsylvania. This version was created by Imagine Exhibitions and features characters, settings, and beasts from Harry Potter, Fantastic Beasts, and the expanded Wizarding World franchise in an immersive behind-the-scenes experience.

It is also larger than the original exhibition – between 10,000 and 20,000 square feet – and include stops in Latin America, the Asia-Pacific region, the Middle East, and Africa in addition to North America and Europe.

So far the exhibition has been hosted in the following locations, in reverse chronological order (the first stop is at the bottom). You can also read our staff and fan reports from each location, including our coverage of special events. 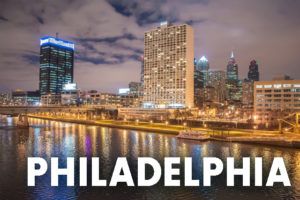 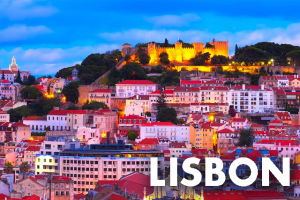 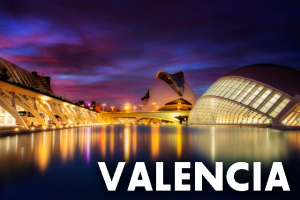 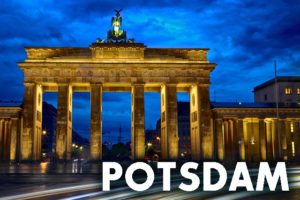 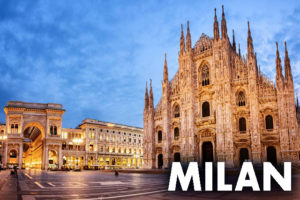 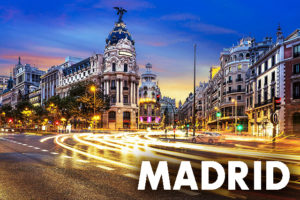 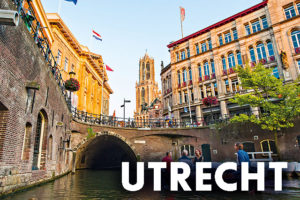 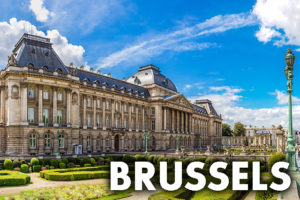 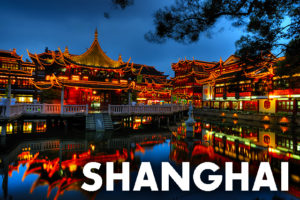 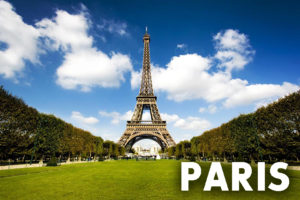 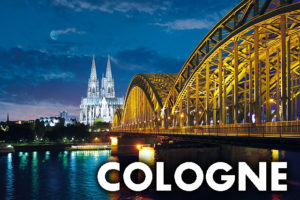 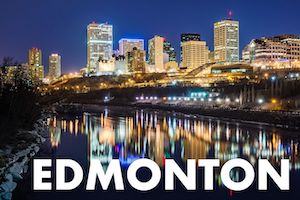 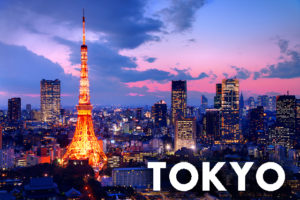 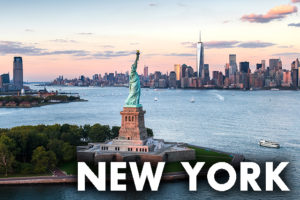 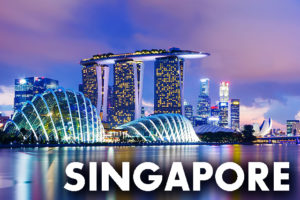 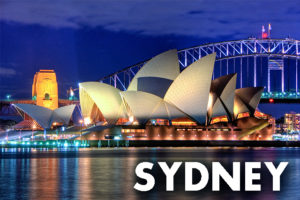 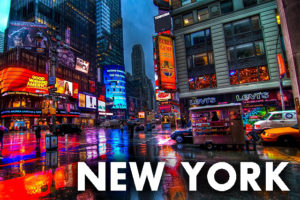 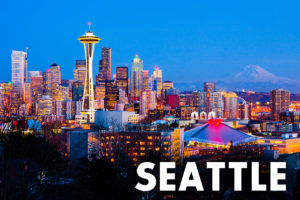 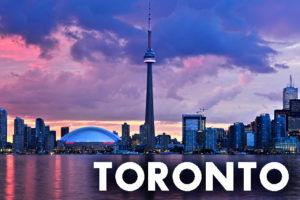 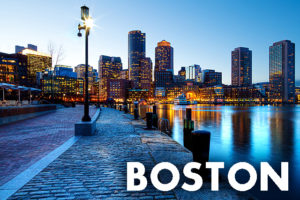 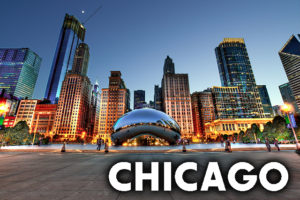