Cases from the Wizarding World

Fantastic Beasts: Cases from the Wizarding World enables players to delve into the wizarding world as new recruits for the Ministry of Magic, visiting familiar locations like the Leaky Cauldron, Diagon Alley and Hogsmeade while exploring all-new magical mysteries. By discovering hidden objects, analyzing evidence, casting spells and brewing potions, players investigate unexplained happenings to uncover and protect the magical creatures at the center of every mysterious case.

Cases from the Wizarding World, a free-to-play mobile game, was released worldwide on November 17, 2016. Available through the App Store and Google Play, by Mediatonic and in partnership with WB Games San Francisco, players are able to solve cases and discover their own magical beasts just like Newt Scamander. You can take a look at some screen shots below. 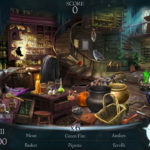 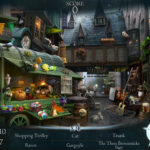 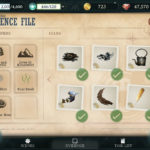 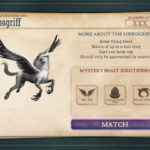