The Fantastic Beasts film series has given fans of the wizarding world another chance to delve into the magic and imagination of J.K. Rowling. From hunting down never before seen creatures to casting spells, fans of the wizarding world can have highflying adventures just like Newt Scamander in newly developed video games. The following video games, based on the film series, will entertain you during a lazy afternoon at home or on the go.

Fantastic Beasts and Where to Find Them VR Experience 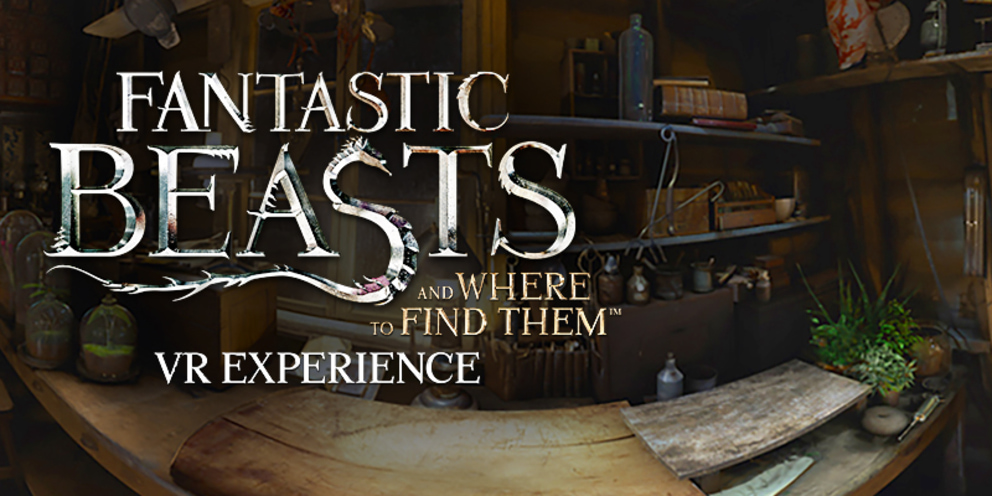 Fantastic Beasts and Where to Find Them VR Experience was released in 2016 with Google Daydream View. Framestore VR Studio and Warner Bros. Pictures created a virtual reality (VR) experience based on the film Fantastic Beasts and Where to Find Them that allows fans to become wizards themselves, complete with a wand in hand, able to cast spells and control their environment while tending to Newt’s fantastic beasts.

The game was expanded in 2018, adding more of an open-world gameplay style to include additional creatures, environments, and interactive puzzles. New character additions include the Niffler, Occamy, and Bowtruckle to the already existing Erumpent, Thunderbird, and Graphorn.