The Department of MYTHteries

The Department of MYTHteries is a super secret Quibbler column in which our witch and wizard investigators endeavor to discover the truth behind the myths and legends of the Harry Potter universe and fandom. For instance, is Nagini really the snake that Harry set free in Harry Potter and the Sorcerer’s Stone? The answer to this and many other questions lies deep within this column.

Have a myth you want our witch and wizard investigators to tackle or want to submit your own investagation? Send myths to editorials@staff.mugglenet.com.

Each myth receives a rating, from Minerva McGonagall (true) to Sybill Trelawney (legend): 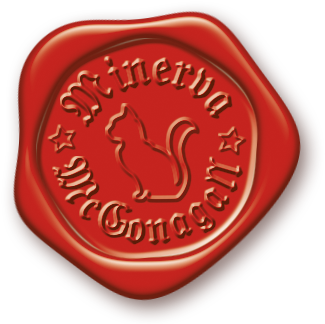 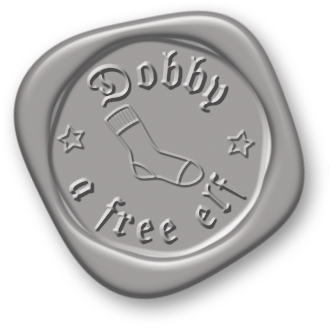 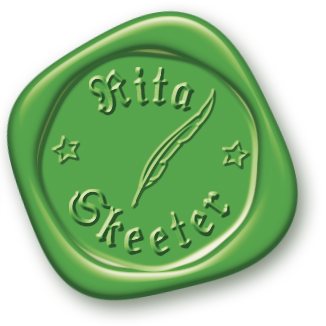 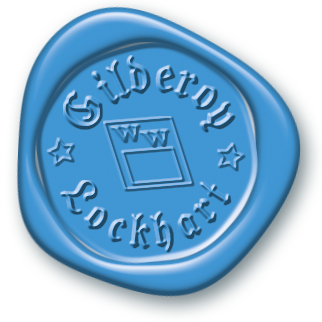 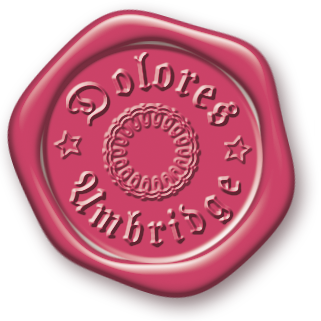 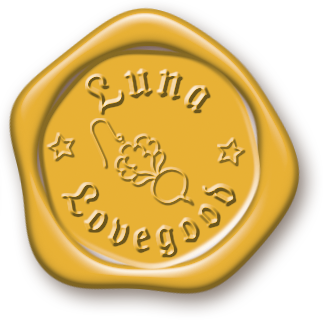 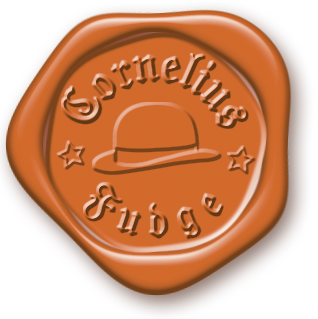 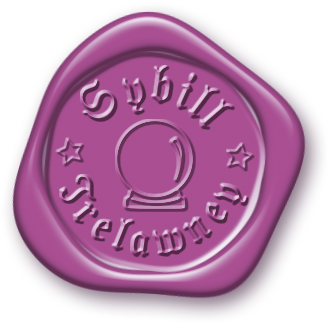 Legend
View More from the Department of MYTHteries