Snape = a bully in the “friend zone”? Maybe… But those topics are off-limits here. We’re continuing our look at other things that make Snape a cautionary tale.

Oh, Snape. You’ve got so many issues. We’re continuing our dive into his lesser-discussed flaws to unpack the nuances of the post-series Snape debate.

Happy birthday, Professor Snape! Everyone knows he can be a bully, but we’re diving into his lesser-discussed flaws to unpack the next chapter of the great Snape debate.

To celebrate the return of “Lucifer” to our screens, I thought I’d play Sorting Ceremony with our favorite angels, demons, and humans.

Tracing the dragons in the series from the innocent baby Norwegian Ridgeback to the fierce Hungarian Horntail to the unfettered Ukranian Ironbelly, one can also trace Harry’s character journey. 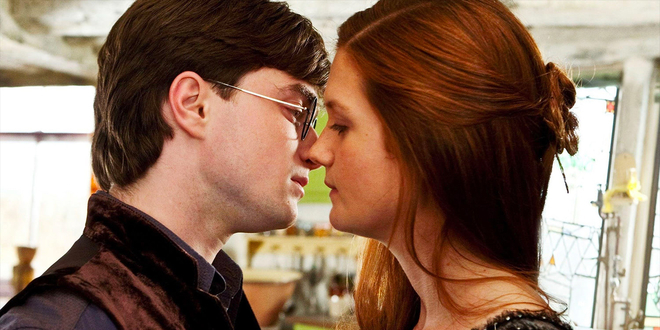 We all know where the characters in “Harry Potter” fit into the four Houses at Hogwarts, but where do they fall among the five love languages?

A Shakespearean Source for the Four-Point Character Conflict in “Harry Potter”?

In honor of William Shakespeare’s birthday, Dr. Beatrice Groves explores the parallels between the characters in “Harry Potter” and “Henry IV, Part 1”.

This week, MuggleCast’s in-depth Fantastic Beasts character discussions continue — and all attention turns to Porpentina “Tina” Esther Goldstein, once-disgraced MACUSA Auror and sister to Queenie! Join Andrew, Micah and Eric with special guest Katy as opinions are changed through a series of revelations about the character’s potential origins, and an analysis of her actions throughout the first Fantastic Beasts movie.

The boy who forgave Snape but not Draco, apparently.