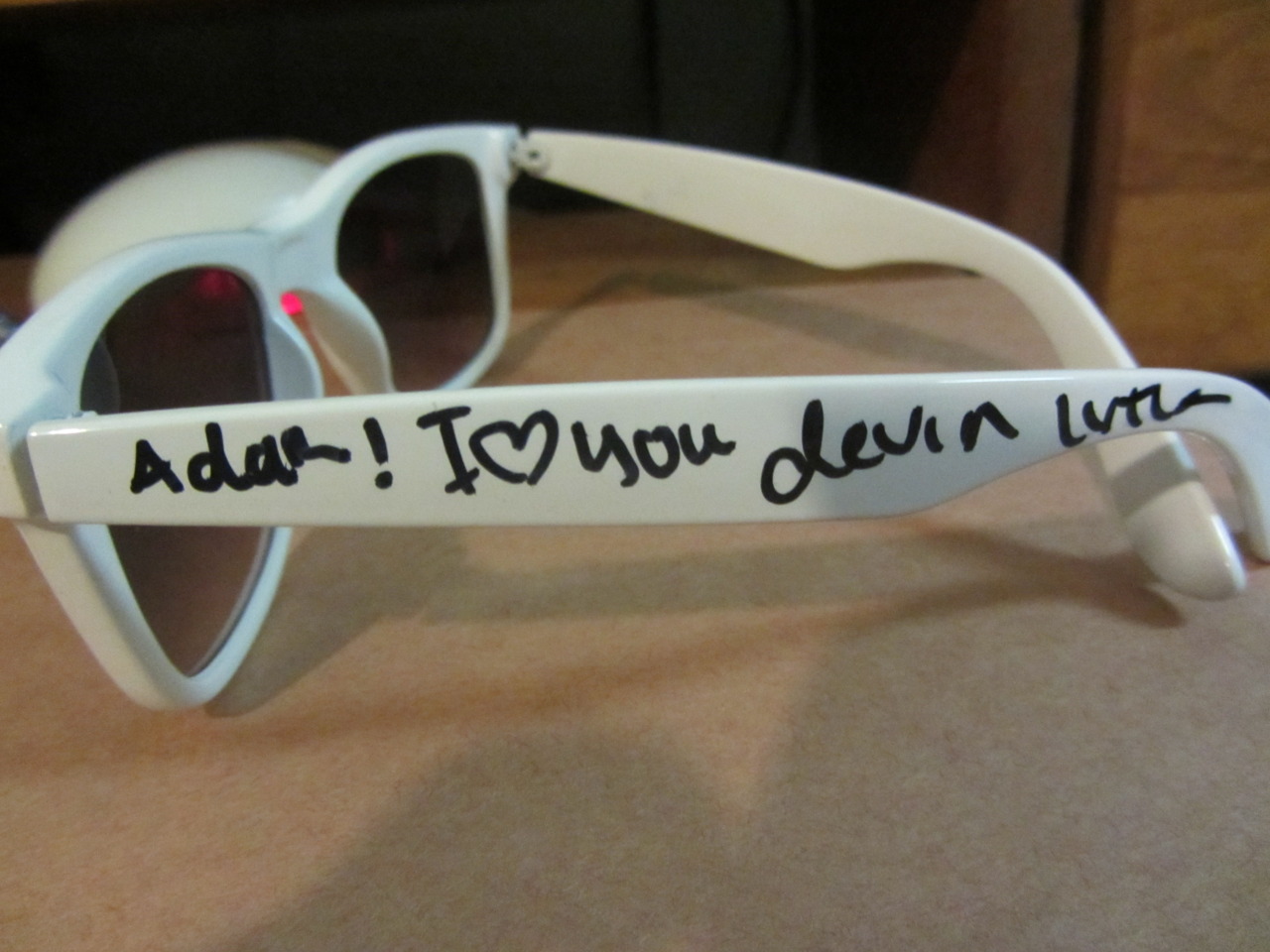 My second-grade teacher introduced me to Harry Potter and the Sorcerer’s Stone while I was in her class back in 2002, and she had her classroom filled with Harry Potter collectibles, like a plush Hedwig and a mini Mirror of Erised (which she ended up giving to me when I became a devoted fan). I kept up with all the book and movie releases as they came along, slowly collecting merchandise along the way and eventually starting the Harry Potter Club at my high school with a few friends.

It seems quite insignificant, but I have put a lot of thought into this and I would choose to have the vial that Harry used to hold the memories/tears/blood of Snape when he dies in Deathly Hallows Part 2. That little piece of molded glass held the story of Chapter 33 in Deathly Hallows – “The Prince’s Tale”. To me, that is the greatest thing in the entire series– the story of Snape’s profound love. The vial would be a symbol of that.

The night of the Deathly Hallows – Part 2 movie premiere, I was waiting in line (dressed as a young Tom Riddle), when a guy dressed as a Darren Criss Harry Potter holding a guitar sat down in the grass near me and we all started singing along to AVPM songs before a group dressed as Voldemort and some Death Eaters came and wreaked havoc on all. We had some epic dueling that night. That and the time that Devin Lytle (Starkid’s Cho Chang) signed my sunglasses! (See above!)

“The Prince’s Tale.” Feels. All the feels.