Ten HP Characters That We Meet in Real Life

There are so many distinct characters in the Harry Potter series that are completely believable purely because we have all come across someone like them in our day-to-day lives. Here is a list of some of those characters and their real-life counterparts. 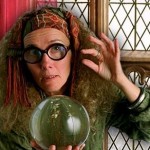 That eccentric art teacher who asks you how a piece of artwork makes you feel and you end up making up an elaborate story behind a blob on a canvas that usually has to do with darkness, regret, or unrest inside your soul. 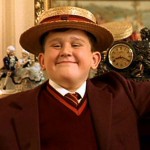 The cousin whom you can’t stand but whom everyone dotes on. 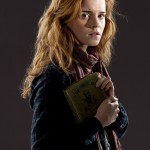 The friend whom you barely see even in the summer because they study all year round to make sure that they don’t “fall behind” once school starts up again. 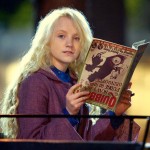 The spacey, nature-loving girl whom you hung out with in high school because everything with her was a good time. She never complained and always had a different way of looking at the world that would sometimes make you laugh, but some of her statements were surprisingly deep once you thought about them. 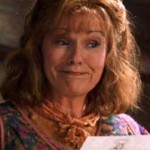 Your best friend’s mom who thinks you can do no wrong and awkwardly compares you to her own children. She will spend most of your visit in the kitchen with you seated at the table and keep cooking you food that she forces you to eat even after you are full. 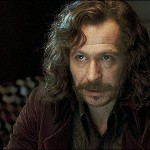 That uncle whom no one ever talks about, but who is the coolest relative you have. He’s disapproved of by most of the family because of his rebellious ways, but he always has surprisingly solid advice for most tough situations, and you always know you can go to him with any problem, and there will be no judgement. 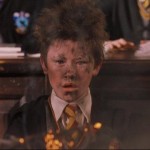 The kid in chemistry class who would always set things on fire or explode a beaker. 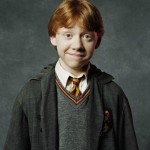 The sarcastic one whom you ended up being friends with because of their ability to turn any situation into something that you can laugh about later. 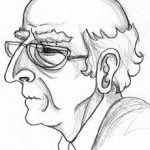 We’ve all had that history teacher who looks like he’s been waking up and giving the same class lectures for hundreds of years. 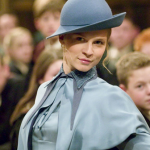 The girl whom every guy is in love with but can’t explain why.