Hermione and Belle Share More Than a Love of Books

Now that we have had our first glimpse at Emma Watson as Belle in the Beauty and the Beast trailer that was released this morning, excitement for the new film is building. Having grown up with Belle as my favorite Disney princess and Hermione as my favorite heroine, I can see quite a few similarities between these two characters. Besides the same actress portraying both of these leading ladies, there are quite a few commonalities between Belle and Hermione.

Starting with the most obvious similarity, these two characters are intelligent young women who enjoy a “bit of light reading.” Hermione has read nearly the entire Hogwarts library, while Belle ends up re-reading the same novels over again since nothing new arrives between her frequent visits to the village library.

Both Belle and Hermione go to great lengths to protect their parents. Belle trades herself as a prisoner in her father’s place, while Hermione wipes her parents’ memories in order to protect them from interrogation about her.

Another similarity between Belle’s father and Hermione’s parents is the way in which their occupations and social statuses affect their daughters. Belle’s father is an inventor who is viewed as a crackpot and a dreamer. By being the daughter of the town’s crazy inventor, Belle is treated as an oddity as well. Hermione’s parents are Muggle dentists. Because the Grangers are non-magical people, their daughter faces discrimination from some witches and wizards.

They share the experience of sitting across from someone who doesn’t know the difference between a spoon and a shovel.

Hermione’s wand is adorned with carvings of vines. This brings to mind images of the forgotten, vine-consumed castle that the Beast inhabits. 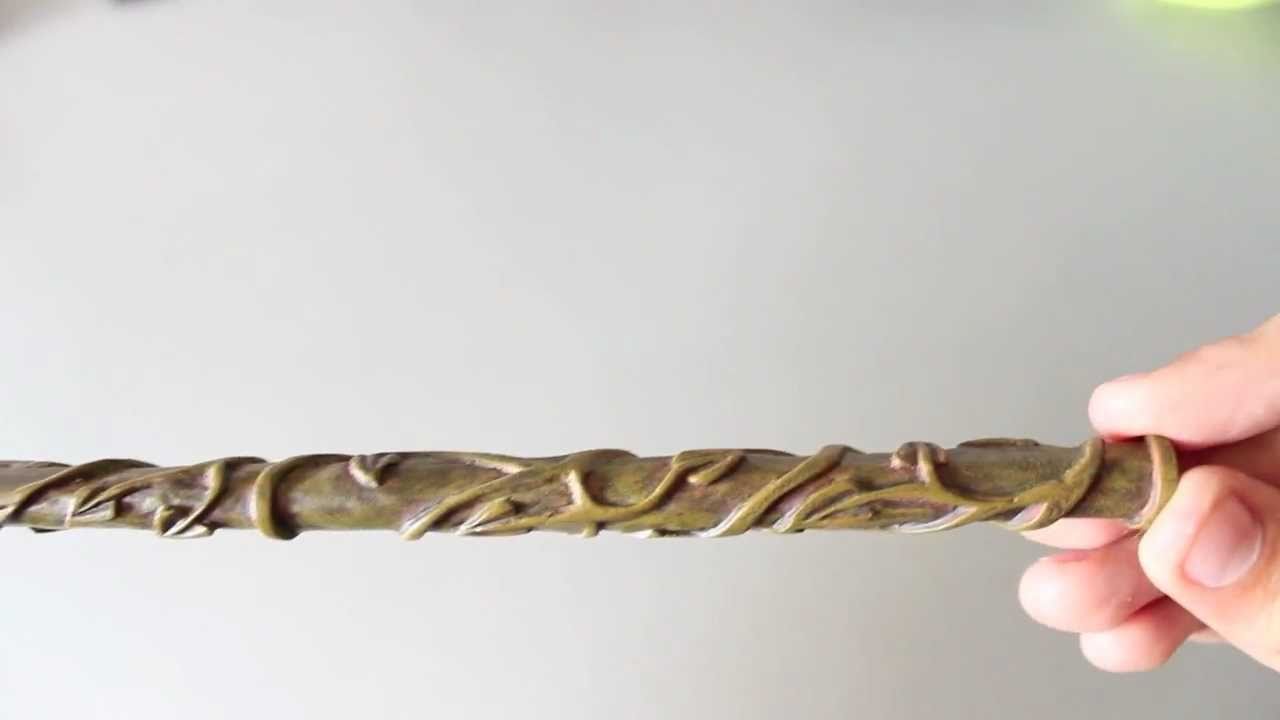 Vines also thrive in wooded areas, which both Belle and Hermione know a little something about. Hermione had a close encounter with a werewolf in the Forbidden Forest, while Belle had a run-in with a pack of wolves in the Black Forest.

Both characters have the moment of realizing “there must be something there that wasn’t there before.” Belle sees the Beast can be gentle and kind while the two are feeding the birds. Hermione sees Ron as changed once he cares about the fate of the house-elves during the Battle of Hogwarts. These moments of change and of viewing Ron and the Beast in a new light allows both Belle and Hermione to open up their hearts to them.

After all, there are some things you can’t face without becoming friends.