If you own any of Revenson’s other books, you already know the level of quality you can expect from The Artifact Vault – the book is coffee table-sized, with gorgeous, full-color illustrations and glossy pages. Plus, if you’ve never been to see any of the props from the Potter films in person (or if you have but want a reminder), this is the best way to do it. This volume in particular should prove useful for fans who wish to create replicas of props or costume elements from the movies since many of the objects depicted are shown in much closer detail than we get to see in the films.

Even if you think you know your Potter props pretty well, it may be worth giving The Artifact Vault a chance. Though the book includes expected items, such as the Golden Snitch, the Elder Wand, the Invisibility Cloak, and others, it also features full-size, color photographs of such gems like the interiors of publications (think Daily Prophet and the Quibbler) and the cereal boxes from breakfast scenes in the Great Hall – and that’s just the very beginning of the treasures that can be found here.

For many, the best part about the Harry Potter films is how they were brought to life in such living detail. In Revenson’s hands, fans have a second chance to immerse themselves completely in the world they love. Check out a few images from the book’s interior below: 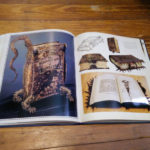 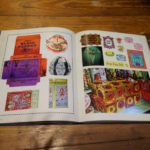 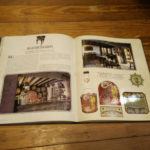 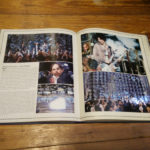 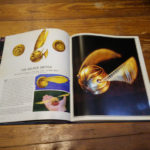 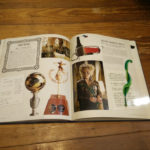 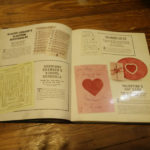 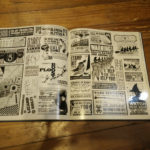 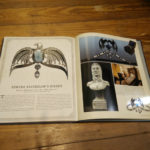