With all the Fantastic Beasts and Where to Find Them news we’ve heard lately, I wanted to look at some of the wizarding world’s least fantastic beasts.

The Flobberworm lives in damp ditches. A thick brown worm reaching up to ten inches in length, the Flobberworm moves very little. One end is indistinguishable from the other, both producing the mucus from which its name is derived and [that] is sometimes used to thicken potions” (FBaWtFT 17–18).

Flobberworms are probably the most boring creatures in the wizarding world. In comparison to some of the other organisms, they don’t do as much or look as good. 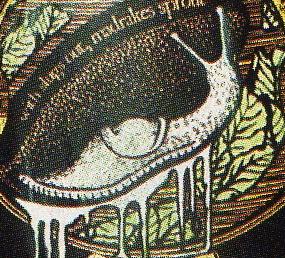 These are regular garden slug-like creatures, but they have corrosive saliva. Not a particularly fun pet to own. 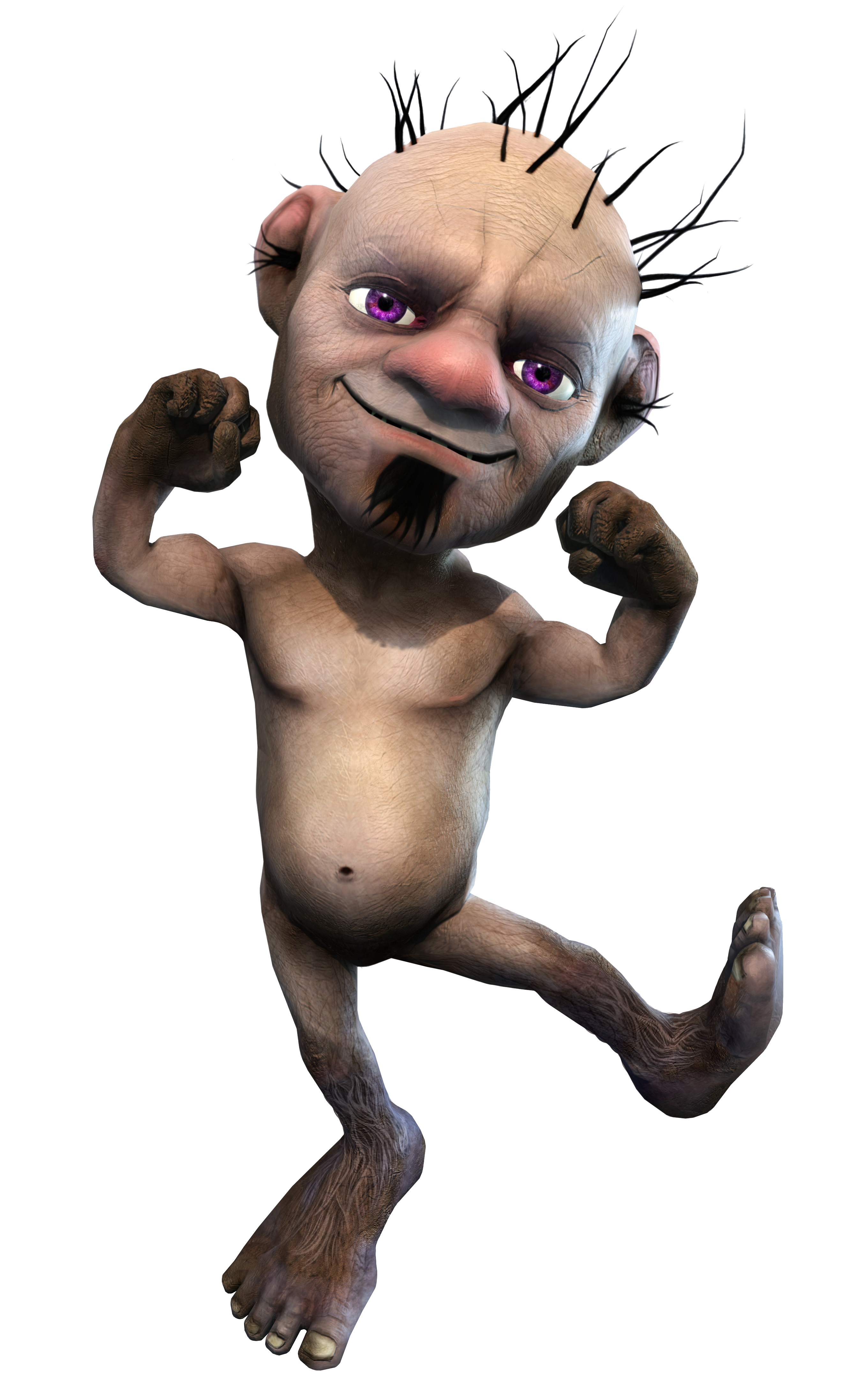 The gnome is a common garden pest found throughout northern Europe and North America” (FBaWtFT 19).

The best thing a gnome did in the series was act as an ornament on the Weasleys’ Christmas tree and as a plaything for Crookshanks. Apart from that, they were just annoying. 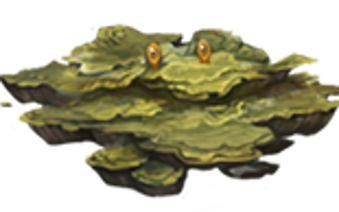 Bundimuns are found worldwide. Skilled at creeping under floorboards and behind skirting boards, they infest houses. The presence of a Bundimun is usually announced by a foul stench of decay. The Bundimun oozes a secretion [that] rots away the very foundations of the dwelling in which it is found” (FBaWtFT 5).

Bundimuns are the magical equivalent of termites but much worse. It would be awful to have your house rot away and smell decay everywhere. Out of all the creatures in the wizarding world, this is my least favorite. 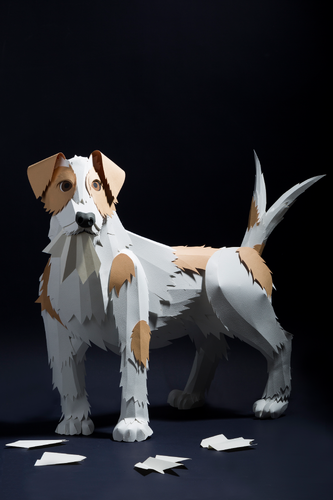 It closely resembles a Jack Russell terrier, except for the forked tail. The Crup is almost certainly a wizard-created dog. Crup owners are legally obliged to remove the Crup’s tail with a painless Severing Charm while the Crup is six to eight weeks old, lest Muggles notice it” (FBaWtFT 8–9).

Out of the five, this is definitely the cutest. However, Crups are so close to regular dogs that they’re kind of pointless.

What do you think of these creatures? Are there any others you don’t think are fantastic? Let us know in the comments!