Last month, Eurovision Song Contest: The Story of Fire Saga dropped on Netflix. The film follows an Icelandic duo (Lars Erickssong and Sigrit Ericksdóttir) who, through a freak accident, get the chance to fulfill their lifelong dream when they enter the 2020 Eurovision Song Contest. While I was watching, I couldn’t help but wonder which Hogwarts Houses some of these characters would be in.

Lars’s greatest ambition in the world is to enter and win the Eurovision Song Contest. He is the leader of the group, writing the majority of the band’s songs. His ambition often clouds his judgment, particularly where Sigrit is concerned, since he doesn’t want to embark on a romantic relationship in case it hurts the act. In addition, he is a very proud character, which leads to him deserting her after their semi-final performance. All of these characteristics put him in Slytherin.

While Sigrit shares Lars’s Eurovision dream, she also has another reason why winning Eurovision is important to her – if they win, Lars might return her feelings. Her loyalty to him often means that her music takes a backseat to his. It is not until she meets Alexander that she is finally brave enough to tell Lars the truth. Plus, following their disastrous semi-final performance, she was brave enough to return to the performers’ green room and face up to it. Her bravery and loyalty make her a great Gryffindor.

Alexander is an ambitious and cunning character who initially tried to break up Fire Saga so Sigrit would sing with him, which would boost his career. He tried to use his vast resources and preyed on the faults in their relationship to do this. 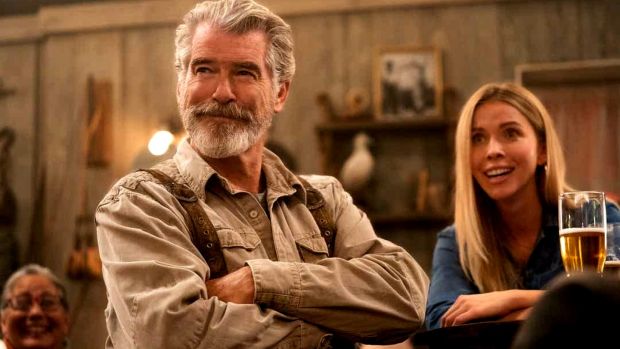 Erick values hard work and is often disappointed by his unsuccessful, middle-aged son, who refuses to give up on his dream for a more productive lifestyle. However, after seeing his son give up on his Eurovision dream, Erick pushes him to go back and fight. Ultimately, his loyalty and love for his son are stronger than anything else.

Mita is one of the other competitors in the contest, so it would have been so easy for her to be cruel to the other performers. Instead, she was a great friend to Alexander by supporting him and giving him some much-needed advice, and she tried to help Fire Saga in their relationship.

Unfortunately, Katiana dies in a boat explosion quite early on in the film, so not much is known about her. However, her ghostly appearances following her death are all to warn Lars about Victor, so her post-mortem actions put her in Hufflepuff. 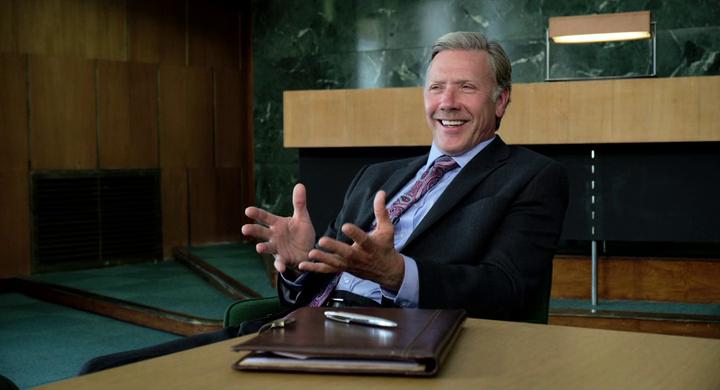 Victor’s determination that hosting Eurovision will bankrupt Iceland makes him do awful things, including killing Katiana and the other contestants on the boat. He uses his resources to get what he wants, no matter the cost. He was so set in his ways that he attempted to kill Lars before he was stopped by the elves.

What do you think of my list? Do you think that these characters belong in these Houses? Let us know in the comments!