This is Amadeus Corvus-Pes Venator coming at you from Kasai Kaihin Park Beach in Tokyo Bay for the sand fortification qualifier at the 2020 Wizolympic Games. The Daily Prophet decided I needed a break from covering the WETS protests, and I can’t say I’m complaining about being here at this beautiful sandy beach.

It was a long and intense day of building. Well, intense for some teams. The teams from Ireland and Scotland were disqualified because they were so busy basking in the sun and enjoying being outside that they spent the whole time playing in the sand and never built a fortification.

There was friction amid Team USA. Two members of the team began to argue over the design. The rest of the team created a sand sofa and then began to argue over who would get to nap on it first. But Team USA’s sofa argument was punctuated by many yawns. The judges noticed the yawns and deemed those yawns a sign of excessive sleepiness. So the American team was shipped off to quarantine. Team Australia built a dinosaur but as the event wrapped up, several members of the team began to exhibit signs of musical flatulence and the team was disqualified from the event and placed in quarantine. 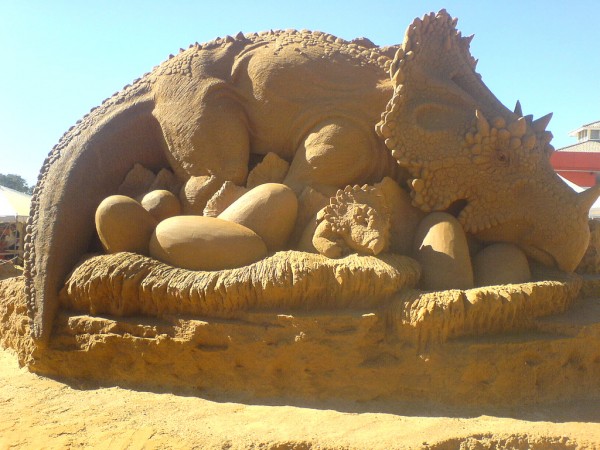 England re-created its Hogwarts Castle with Harry Potter’s face to celebrate his 40th birthday. It is a bold move since it did not take Team England very far in the Rio Games. The judges chose not to advance the team because a repeated design lacks originality. 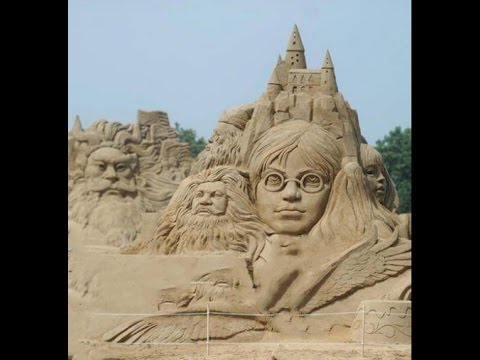 Germany created a sand cuckoo clock. The judges were impressed with the design. But after discovering the clock opened and different figures came out and fired water, the judges were about to disqualify the team. A transfiguration expert saved Team Germany by declaring the rotating sand figures were charms work, not transfiguration work. Germany advances on a mere technicality (and because, structurally, it was more impressive than other works). 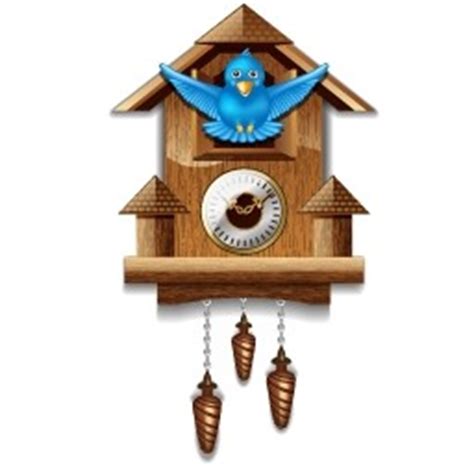 The Indonesian team made a ship like the great nations of Europe used to invade the rest of the world. Team Indonesia thought it would be great to hit the former colonial powers with the type of ship places like England and the Netherlands used to invade Asia, including Indonesia. The judges jived with that symbolism and awarded Team Indonesia a place in the finals. 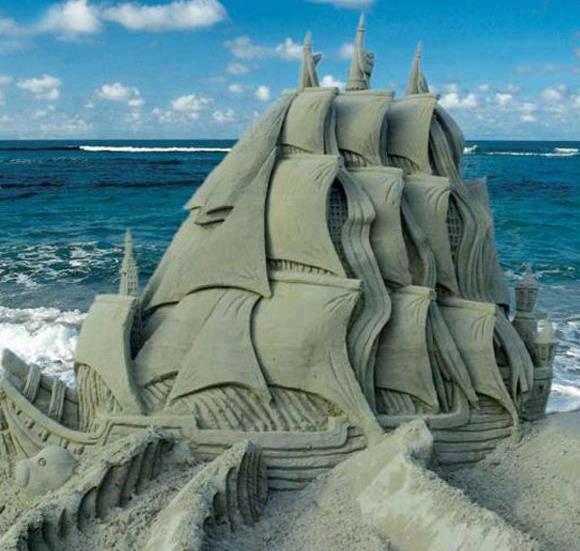 Team Nauru, new to the Wizolympics, built a very simple sandcastle. Event observers loved watching Team Nauru because of the team’s great joy and enthusiasm during its build. The judges recognized Team Nauru’s effort but still did not grant Nauru a place in the final.

Russia was disqualified for bringing Muggle water guns to try to sabotage other teams’ builds. 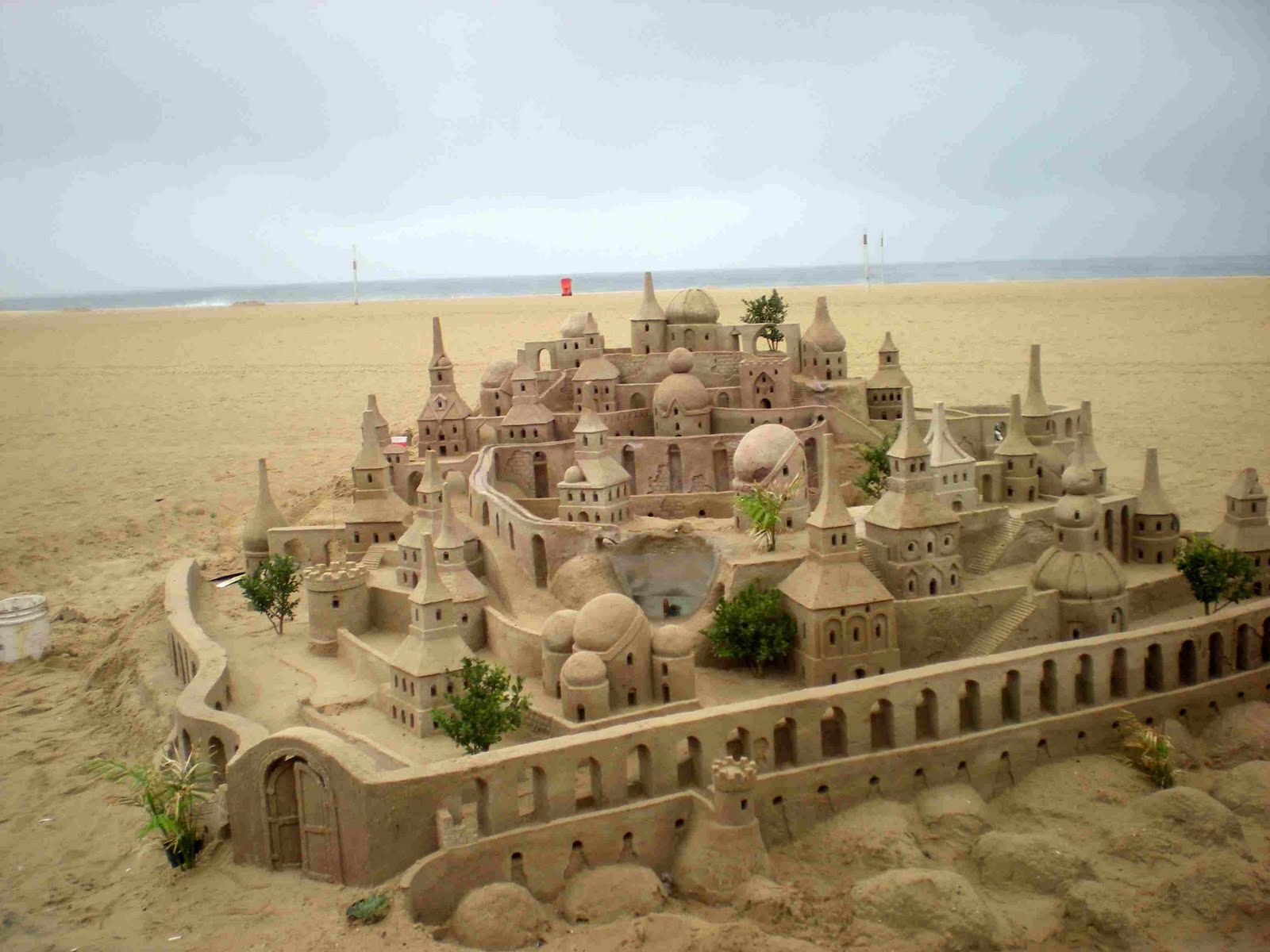 South Africa is defending its title by pulling out all the stops and building up. Team South Africa’s fortification is the largest ever seen in the event. The team even used Muggle cars to bring in the sand. The judges were tempted to disqualify Team South Africa for using Muggle implements, but they were simply too impressed with the scale that the judges sent South Africa to the finals. 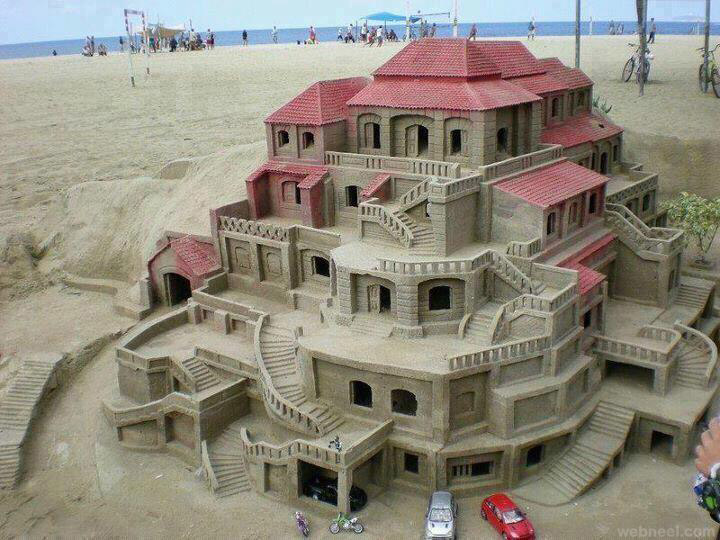 South Korea has a castle with a sand maze surrounding it. The fortification itself is a singular circular turret that from the sky looked like a big hole in the middle of the maze. The judges had to get on brooms and fly 150 feet into the air in order to see the whole design. 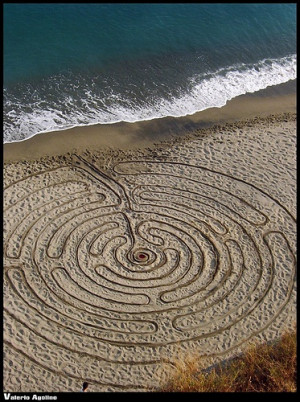 Team Egypt advanced to the final with a sea creature-inspired fortification. There are several fish with open mouths to spray water in the same manner as Indonesia’s cannon. While the fish and the crab were wonderfully sculpted, it still did not look like a fortification, and the judges briefly discussed disqualifying the team on that point. But once Team Australia was sent to quarantine, Team Egypt was given a place in the final. So going to the finals are Egypt, Germany, Indonesia, Saudi Arabia, South Africa, and South Korea. Tune in later to see the finals and find out whose structure will stand the longest!