Before we dive in, we’ll explain what D&D alignments are. In the Dungeons and Dragons game, characters have specific alignments that define what kind of person they are. Alignments are based on a person’s commitment toward order and chaos as well as good and evil. There are nine total alignment combinations. 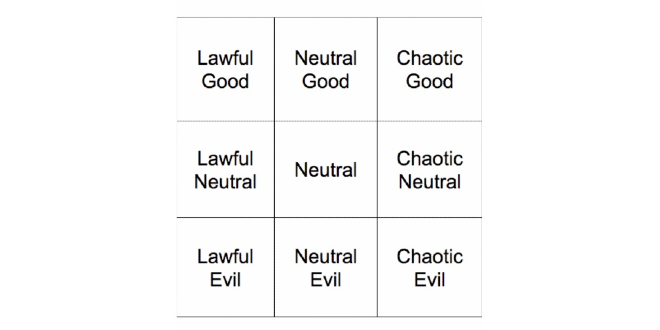 Do you agree with our list? Let us know in the comments!