Warner Bros. Home Video has today confirmed that Harry Potter and the Goblet of Fire will be released to DVD on March 7. The film will be available as a single-disc, a two-disc special edition, and as part of a collector’s set of the first four films. 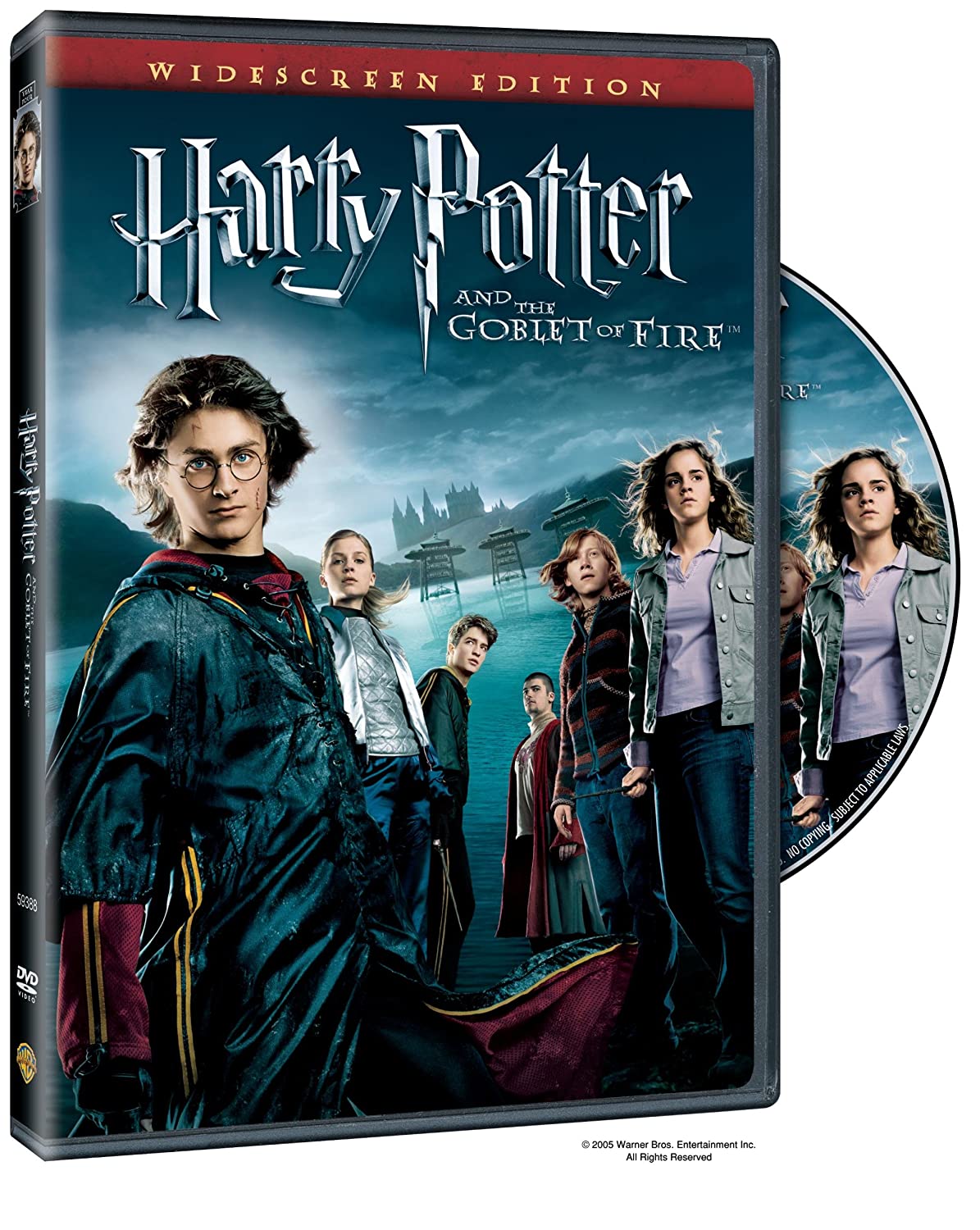 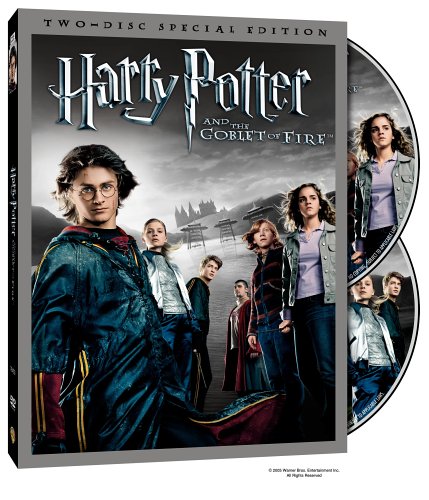 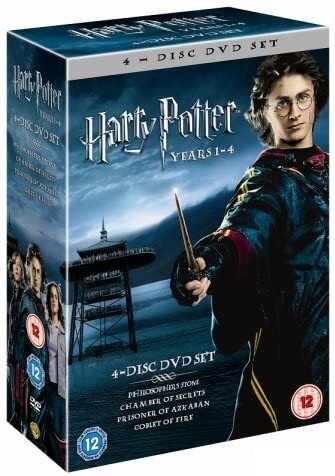 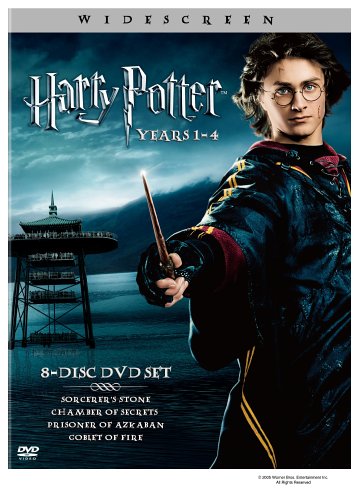