For our visitors in the United Kingdom, Amazon is now offering ten signed copies of the Beedle the Bard Collector’s Edition. To enter, simply pre-order the Collector’s Edition (if you’ve already pre-ordered, you’re in!). Don’t forget, there are also two contests for US and German customers.

Additionally, three more versions of the cover and a scan from the Bulgarian version have now made their way online: 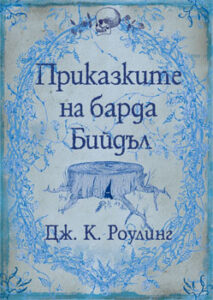 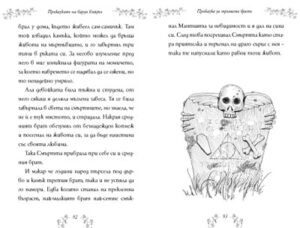 Scan from Bulgarian version, featuring a sketch by J.K. Rowling 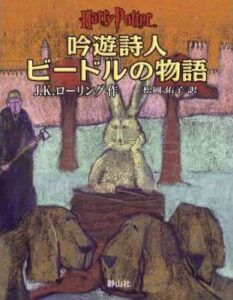 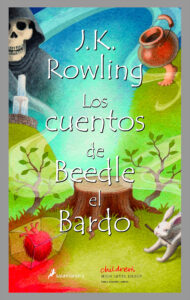 Beedle the Bard is now 10 days away from release and will benefit The Children’s High Level Group. Don’t forget, MuggleCast will be hosting a live podcast at Waterstone’s in London during their midnight release party! Thanks to Harry Latino for the pictures!