Since opening in spring 2012, the WB Studio Tour has relished in new ideas and additions, decorating the sets for Christmas and Halloween, bringing along the animal stars, teaching wand choreography, and revealing thousands of secrets along the way. But this week the tour has upped its game even further, revealing the first permanent feature since opening, and MuggleNet went to the preview evening to check it out.

Upon first entering the Great Hall, returning visitors will notice a couple of small changes to this fabulous set piece. For a start, the lighting on the night we attended was appropriately atmospheric, up-lit in shades of green and purple. One of the tables was heavily laden with food for a Halloween feast, while on the left Moaning Myrtle and (we think!) the Grey Lady’s ghostly faded costumes added to the haunted theme.

Moving further into the exhibit, new surprises have been dotted around, ready for eager-eyed visitors. Most pleasing was the splendid vulture-topped hat and dress that Professor Snape was robed in for Lupin’s boggart lesson in Prisoner of Azkaban, while alongside it sits the camera used in the Defense Against Dark Arts class in the same year.

Turning the corner after the Potions classroom, you come across the newest addition to the tour, the Dark Arts feature in full. First up is a selection of props from Harry’s jaunt down Knockturn Alley, featuring a range items, including the Vanishing Cabinet and full skeleton. It is a treasure trove of goodies worth spending time perusing. There is also the sarcophagus that Harry hid in during a deleted scene of Chamber of Secrets. Hovering, above this feature is one of the eerie Dementor puppets previously hosted in the special effects section. On the other side of this is a condensed version of Dolores Umbridge’s Ministry office, featuring her frolicking cat plates and a couple of costumes. It is a shame they had to remove the actual office set to make room for this new exhibit but also rather satisfying that they have placed Umbridge in the Dark Arts section where she belongs!

As for the pièce de résistance, Malfoy Manor feels like a natural addition to the tour. The pre-existing fireplace has been extended to neatly fit the table of Death Eaters from the beginning of Deathly Hallows. Rather than standing awkwardly in a line, the Death Eaters are now placed, according to hierarchy, around the table, while Voldemort appears to be listening to Snape relay some news. Suspended above the table, not so much by invisible rope as a highly visible cable wire, is Charity Burbage, ready to be eaten by the impressively large Nagini model. Flickering away behind the table is probably the most realistic fake fire you will ever clap your eyes on! This new feature makes for one of the most interesting scenes in the exhibit. However, it does come at a cost.

Many items in that area have had to be repositioned; the Magic is Might statue is still present but now along the wall where Umbridge’s office was previously. And the fabulous glass case of MinaLima graphic design has also been relocated to later in the tour. Given how freely many of the pieces were placed on a table during the event we attended, this may not be their permanent home.

However, the most disappointing edit is the removal of the Black family tapestry. While at the event, we overheard one staff member saying they didn’t have the room to house it elsewhere; I doubt I speak just for myself when I say, “I hope they rectify this soon!”

Overall, however, this new feature is fantastic. It would be so easy for an exhibition of this kind to remain static for many years and still continue to bring in the same crowds – 7,000 a day in peak season! However, this is what makes this attraction so brilliant, and so popular. Everyone involved is clearly passionate about creating an experience that is unique for every visitor, and with plenty of exciting Potter events on the horizon, we can only wait to see what surprise they have in store for us next.

For more information, or to book tickets, visit here. 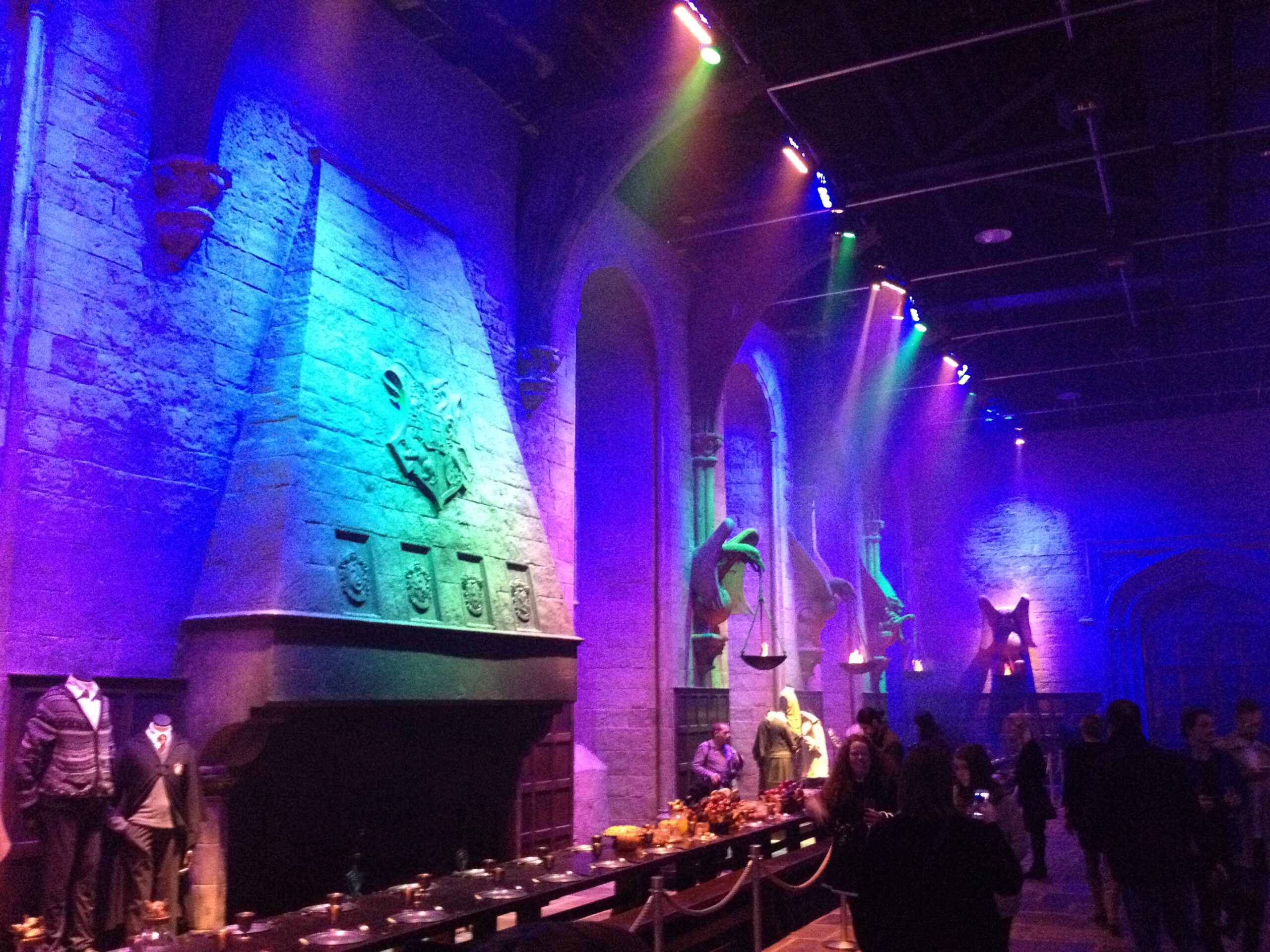 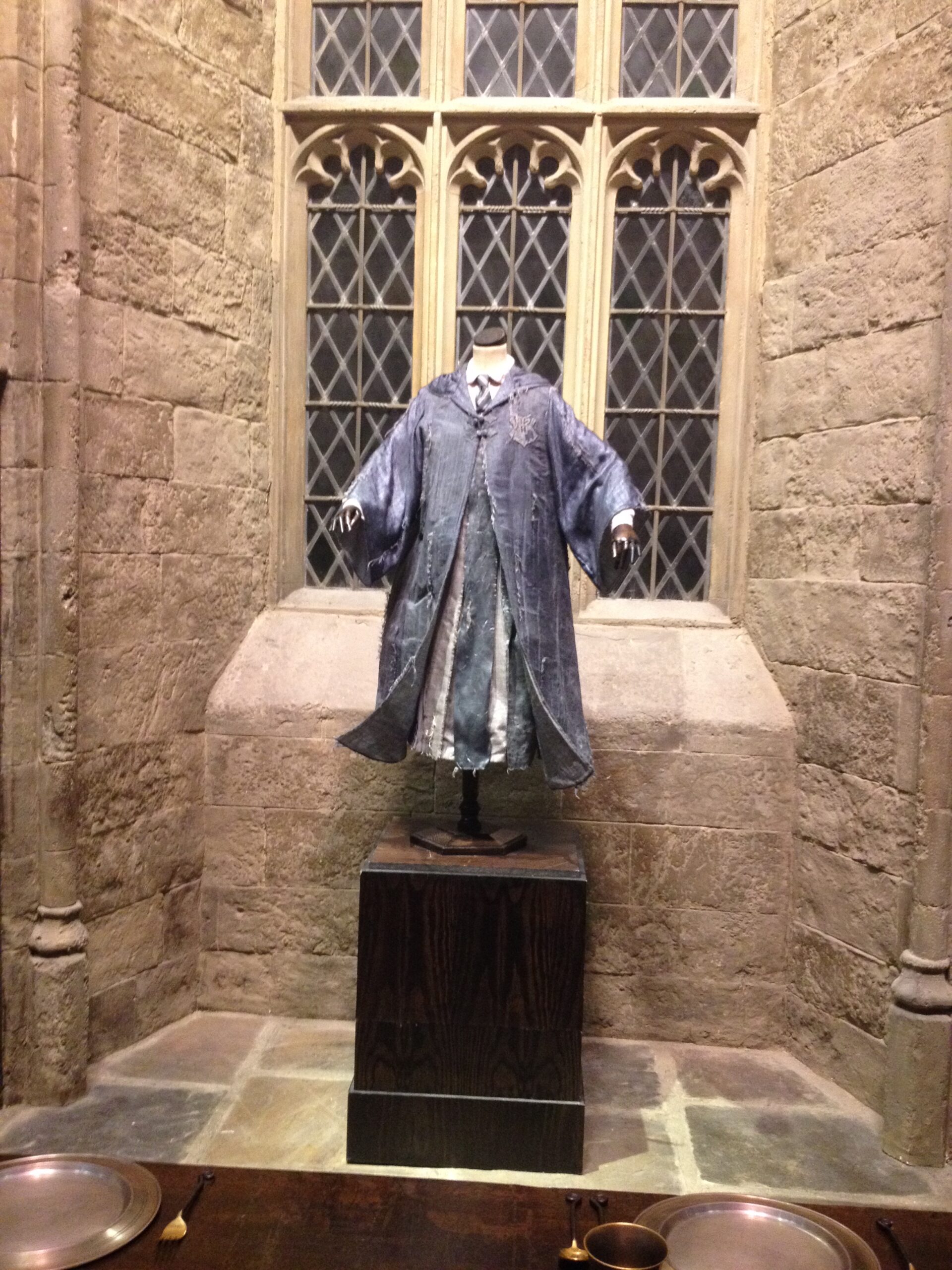 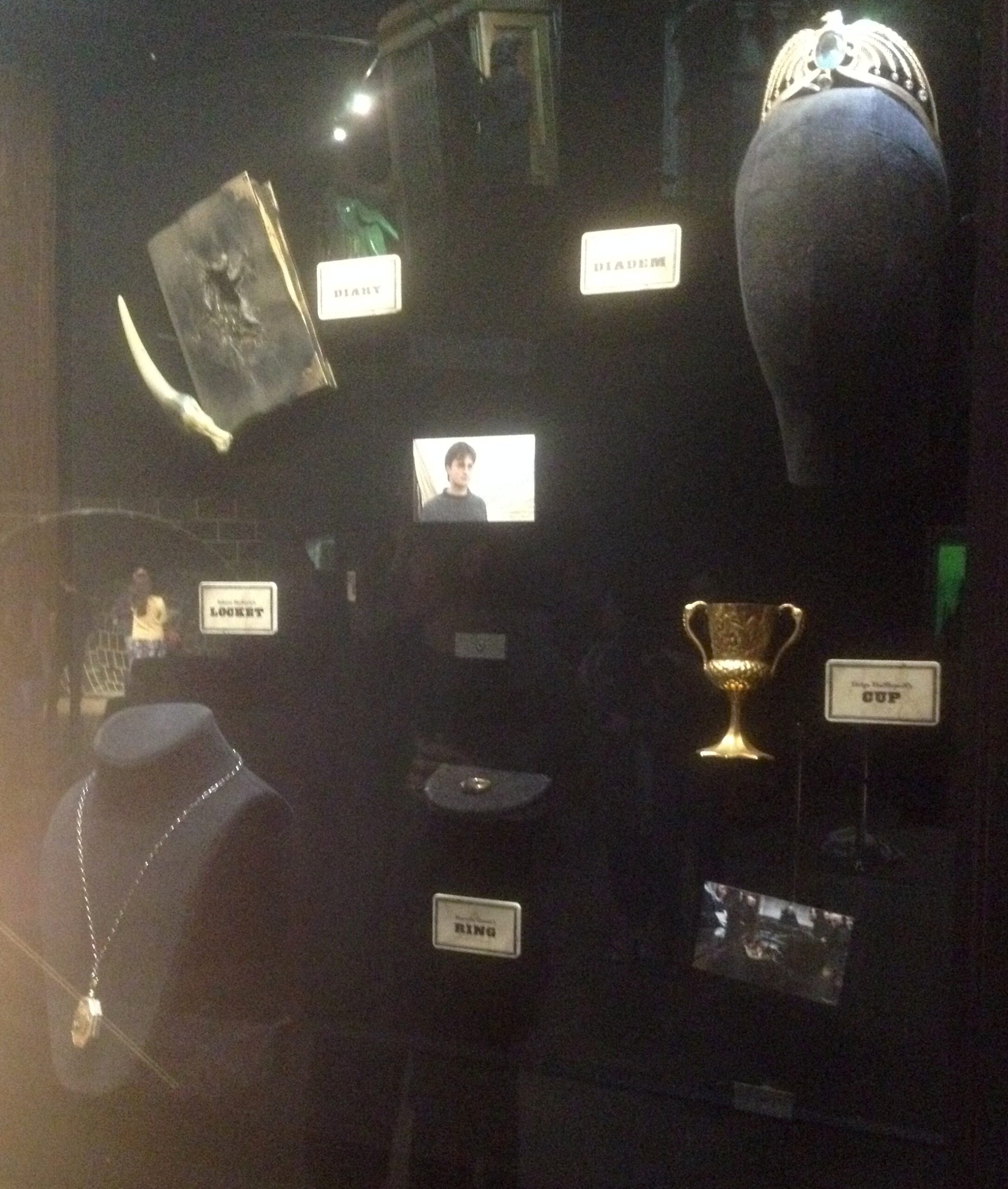 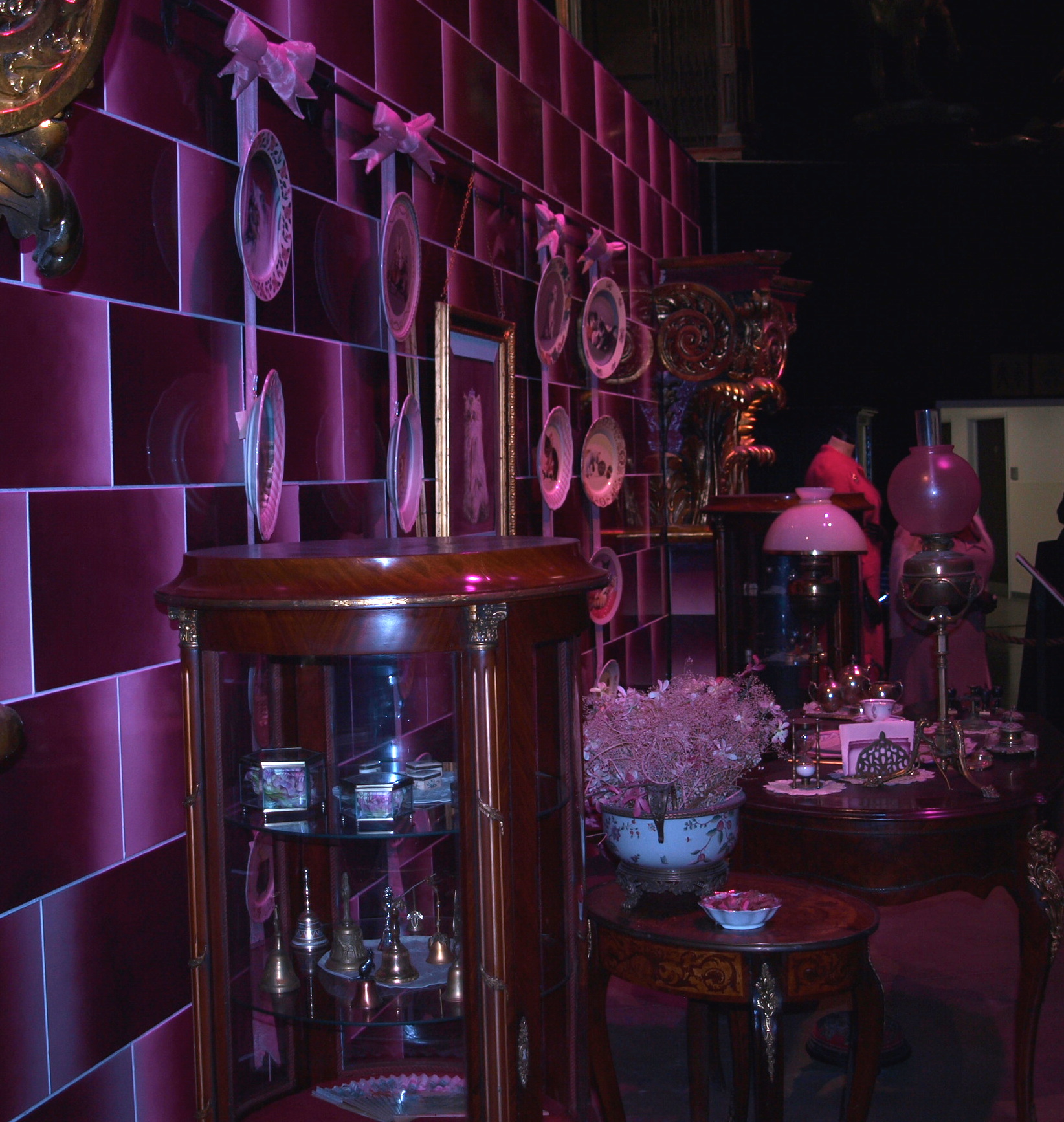 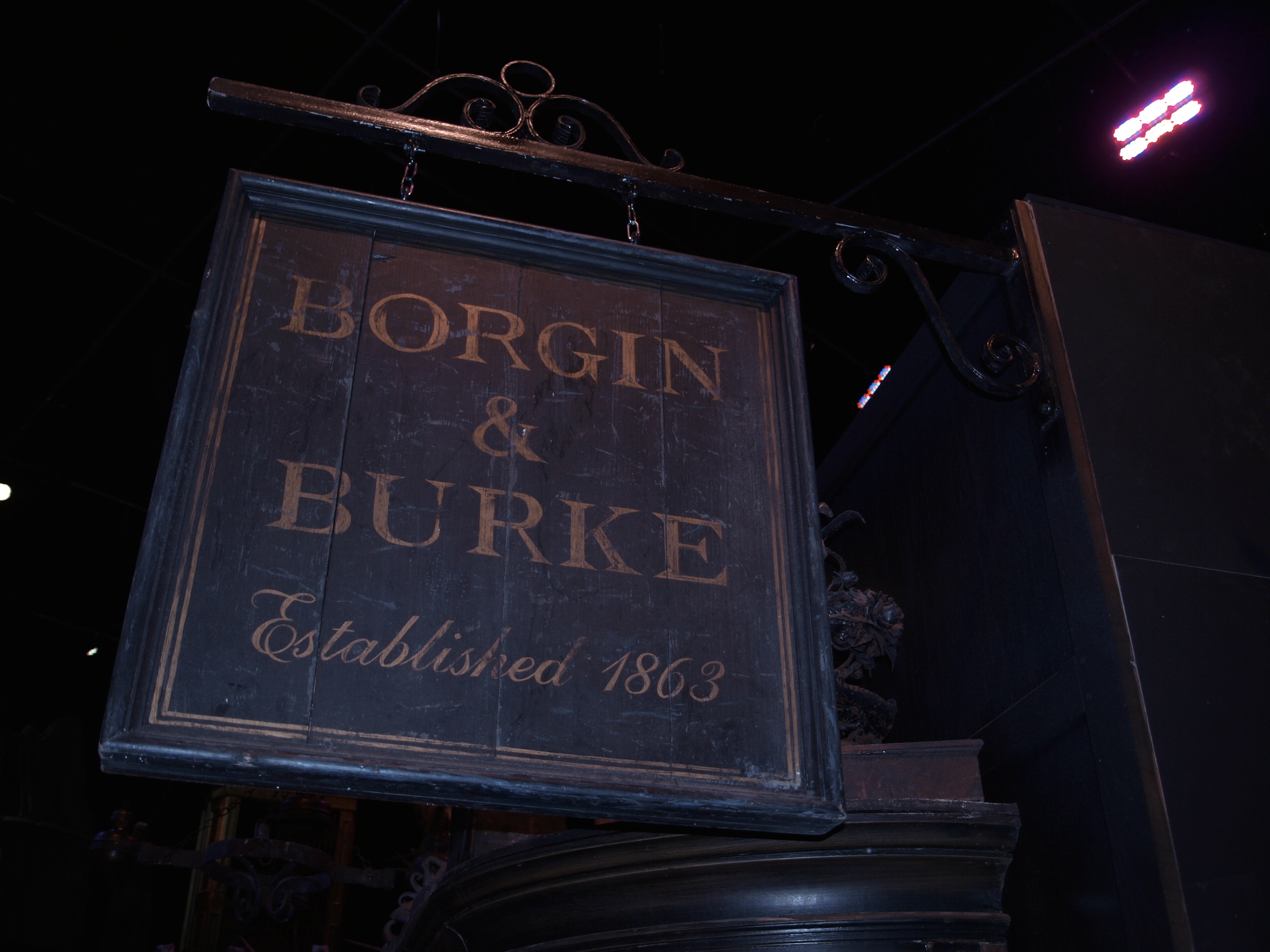 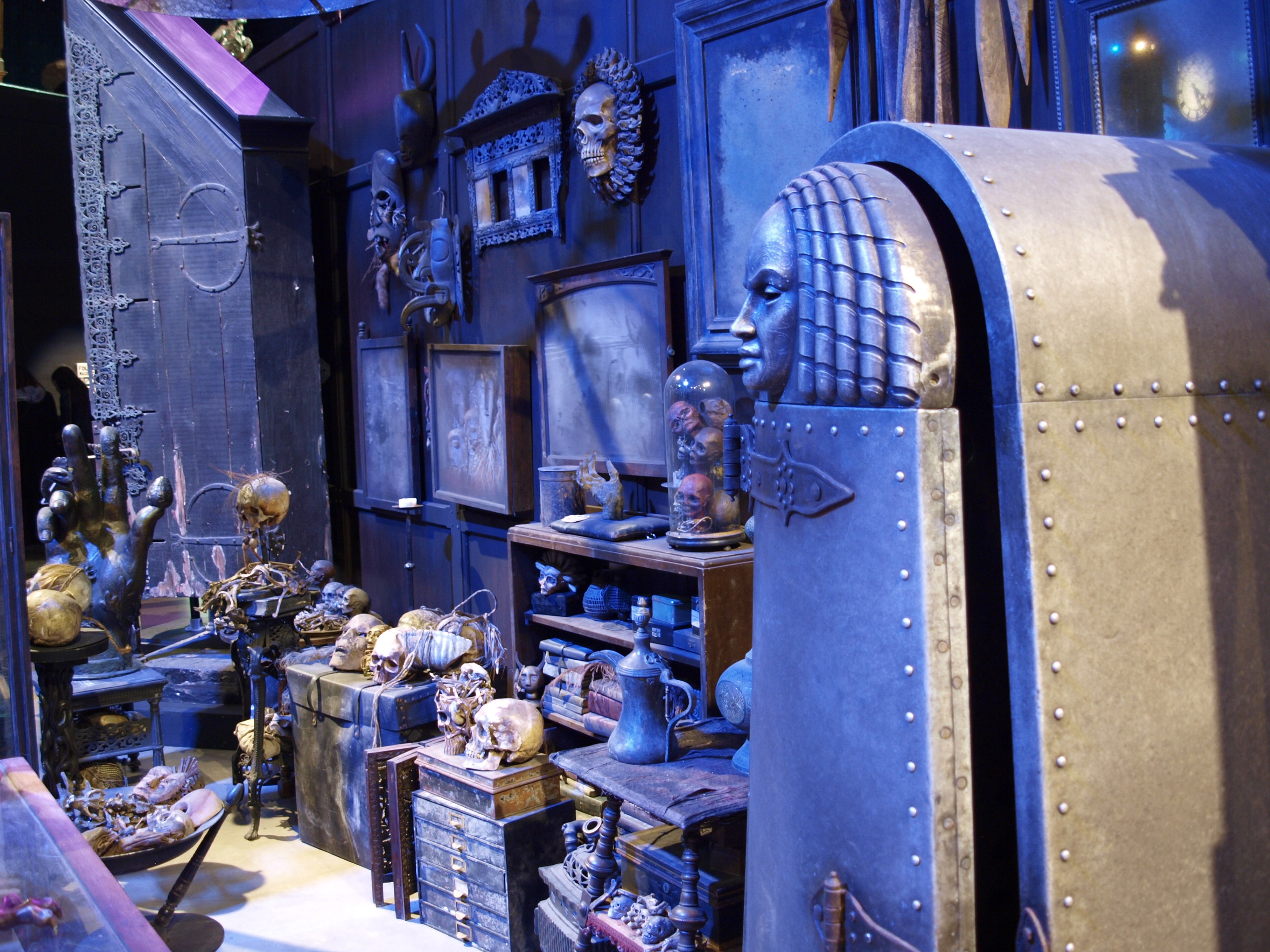 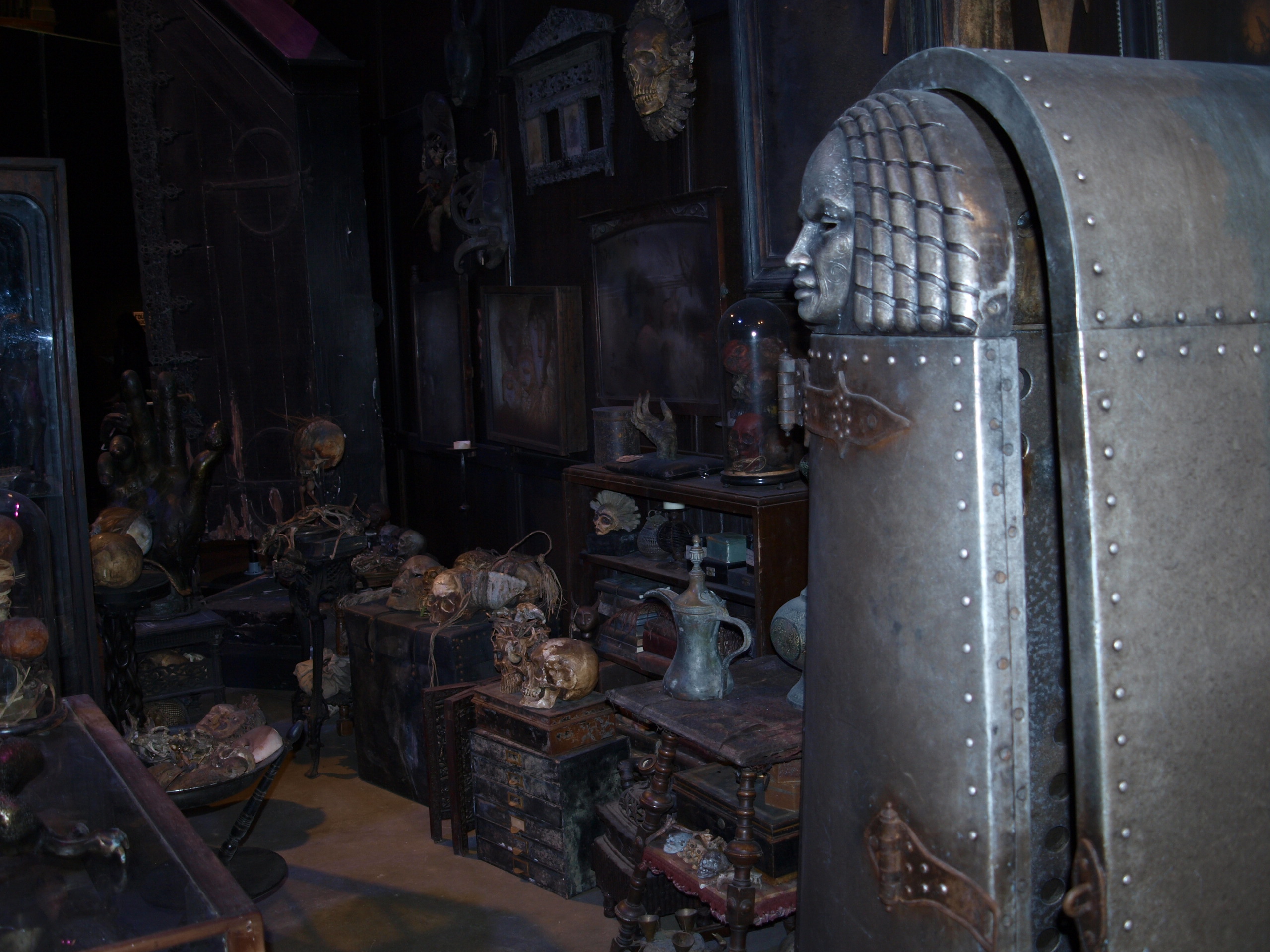 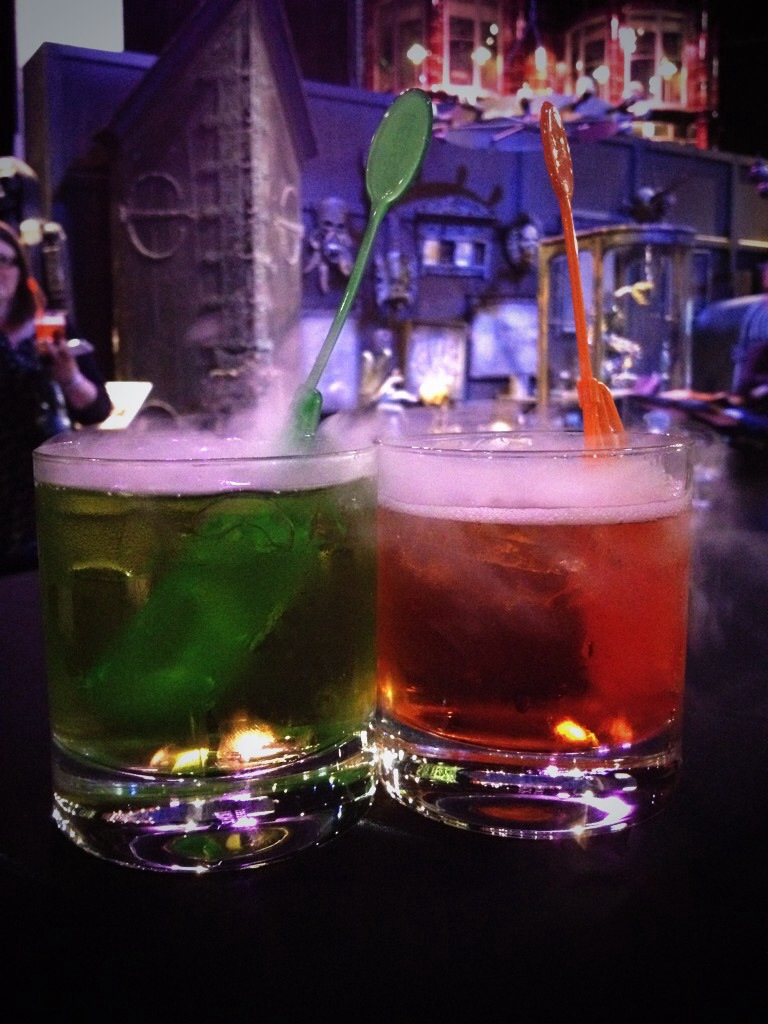 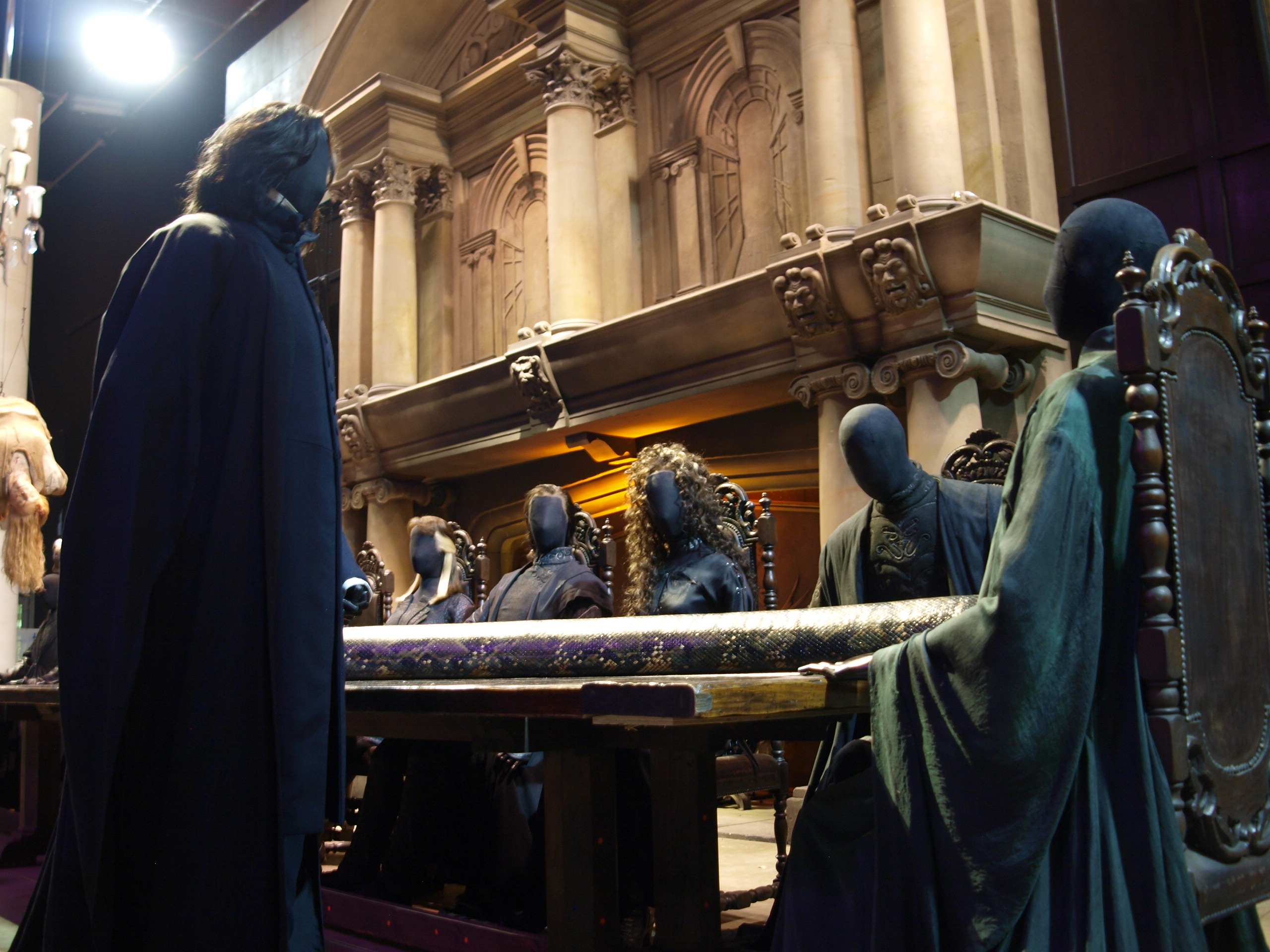 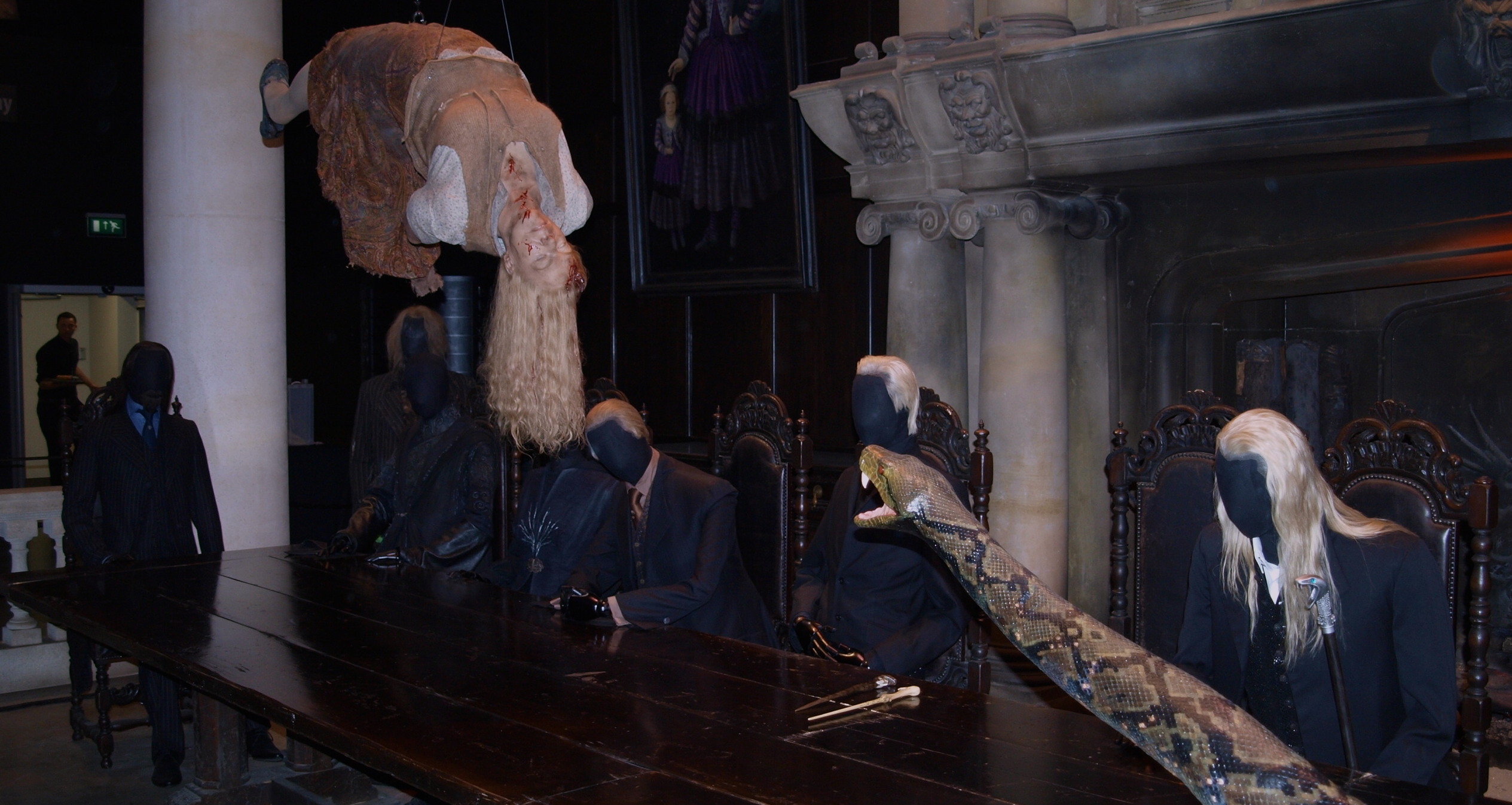 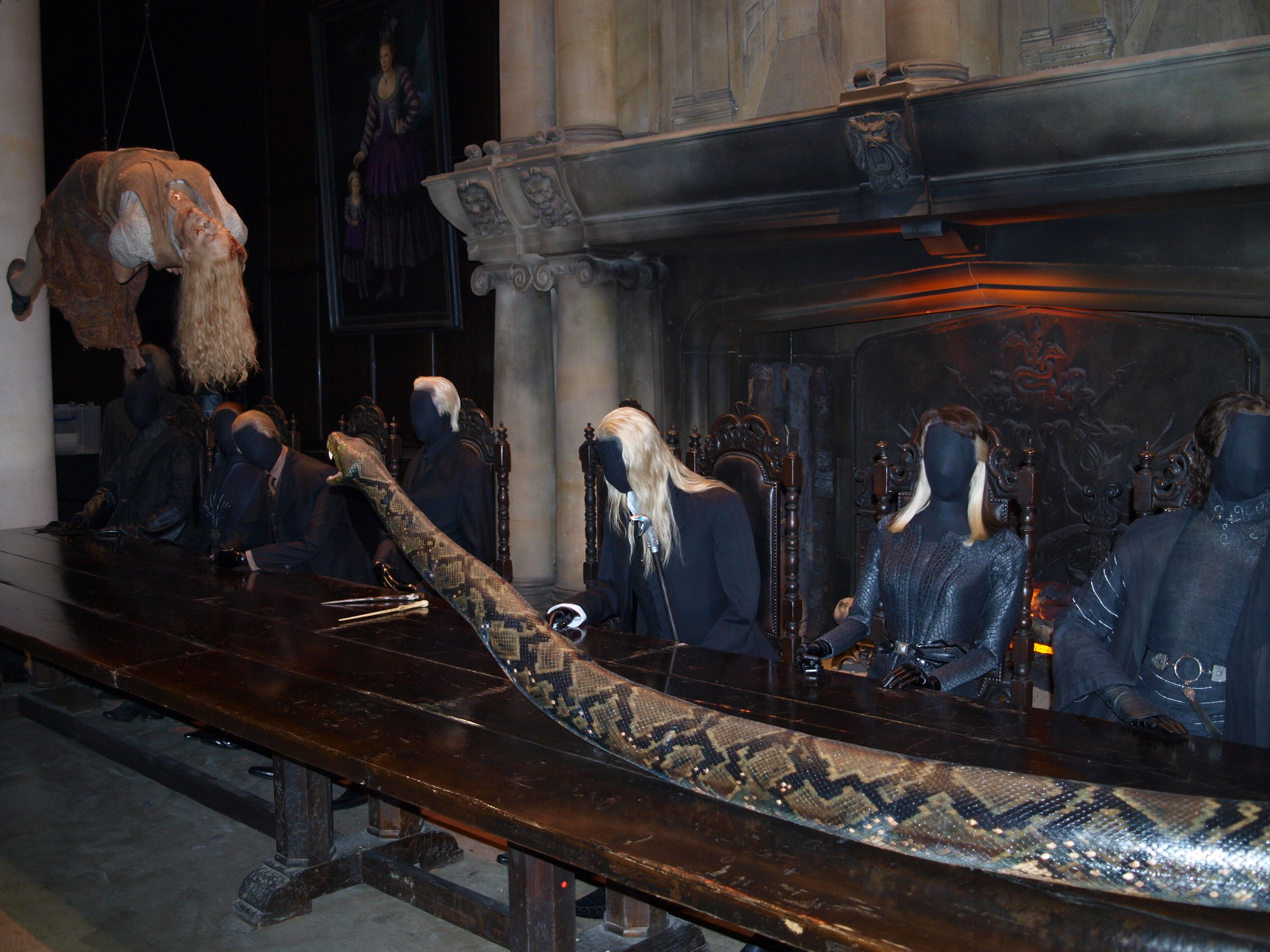 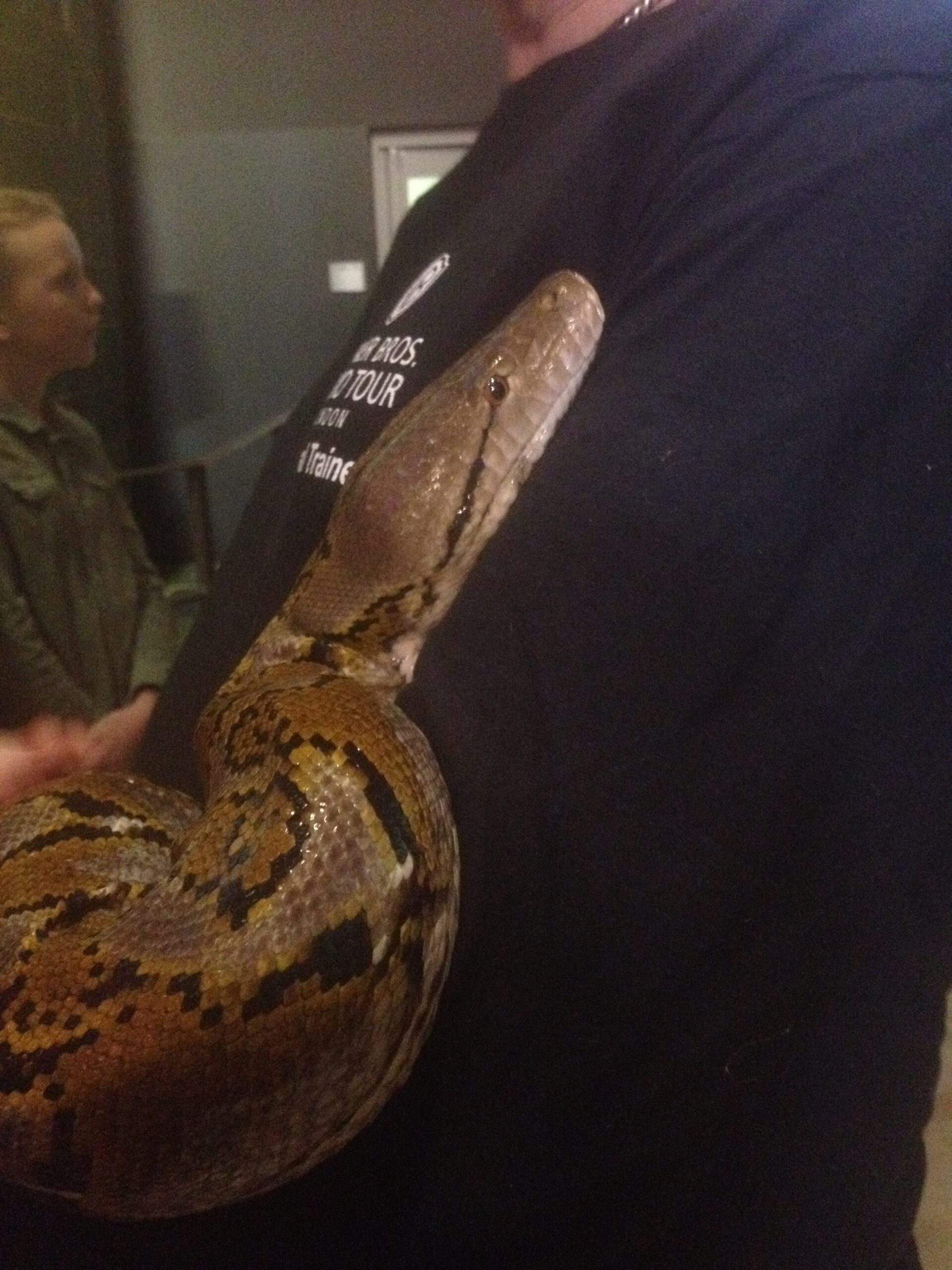 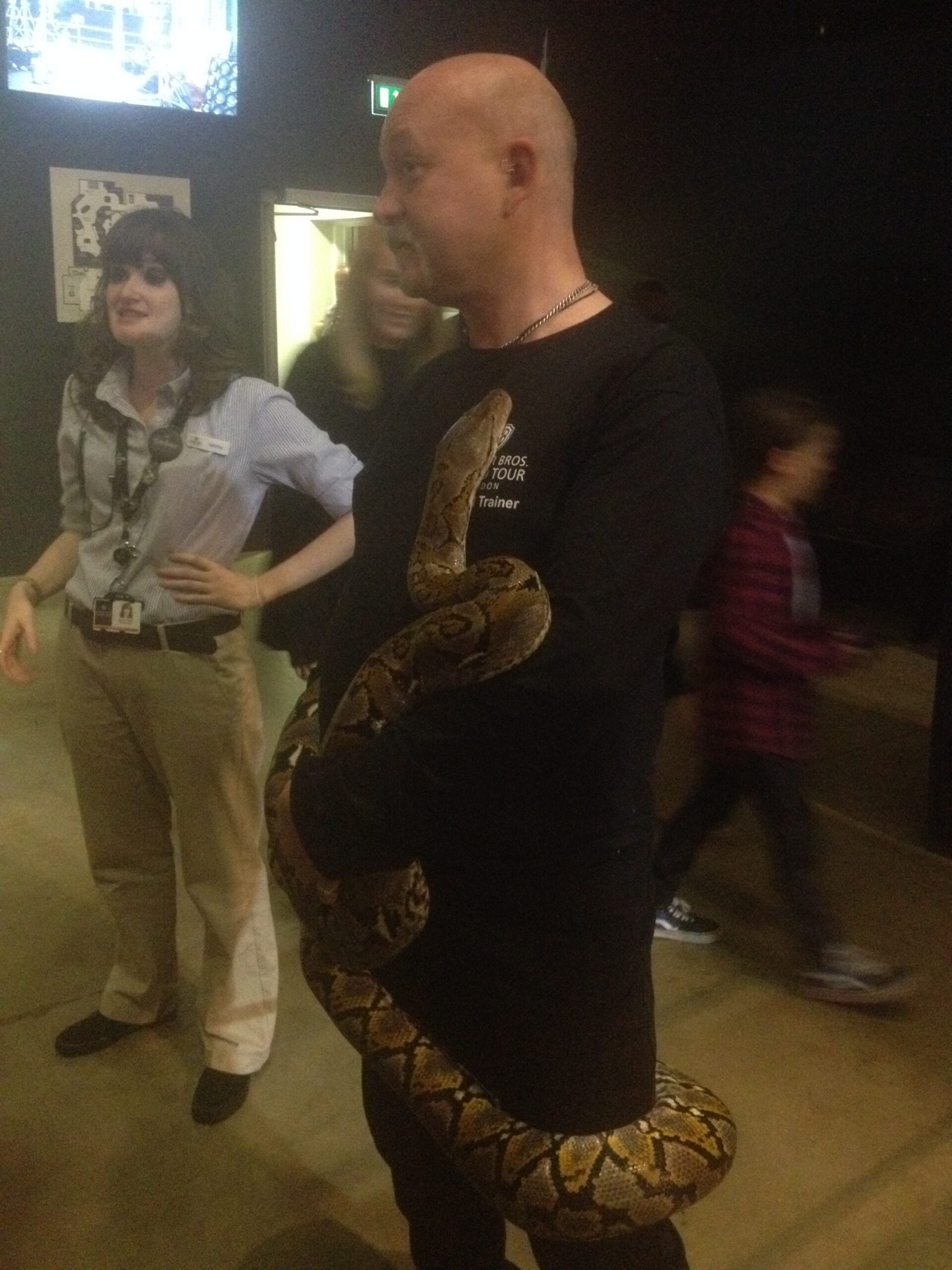 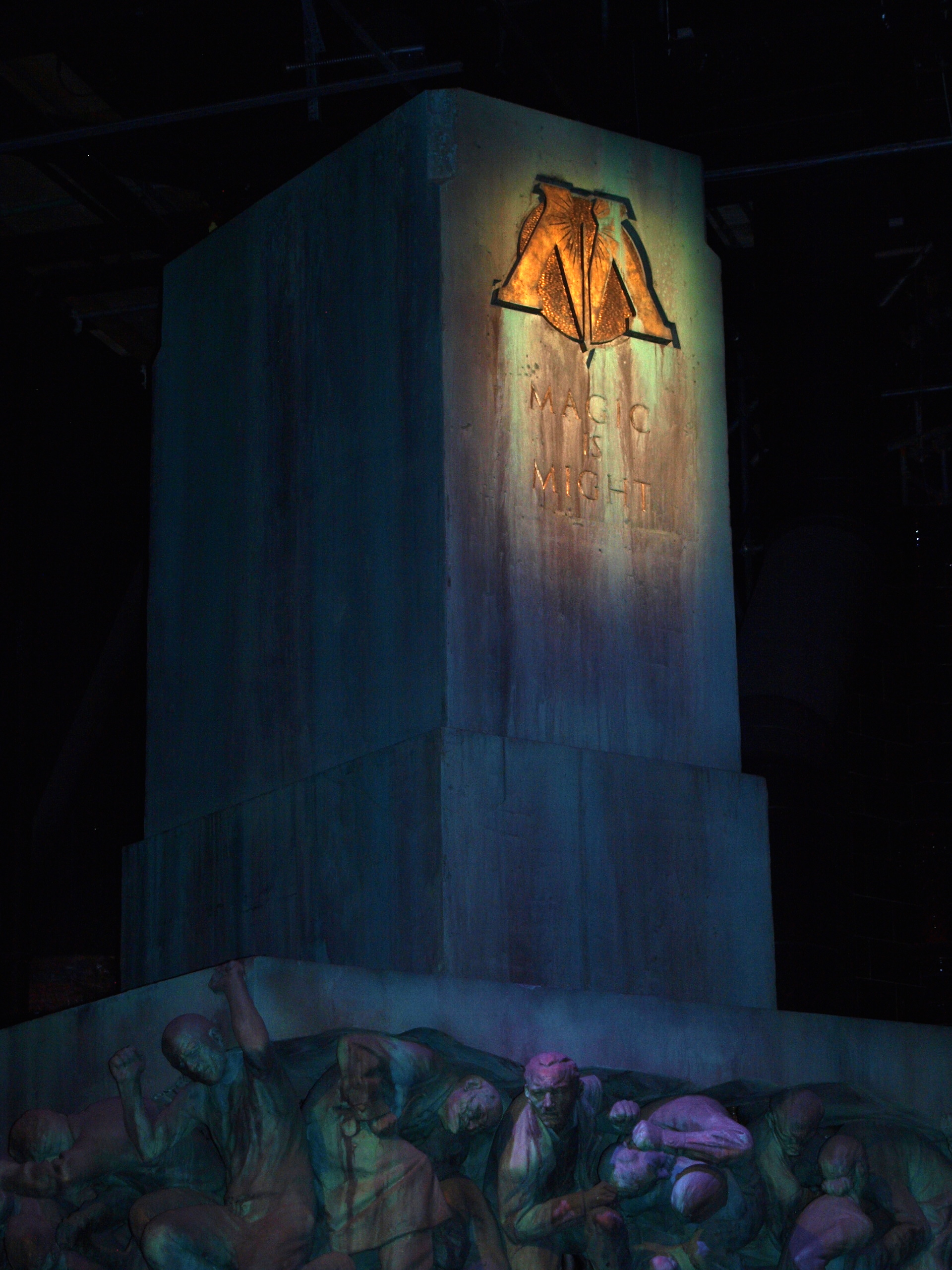 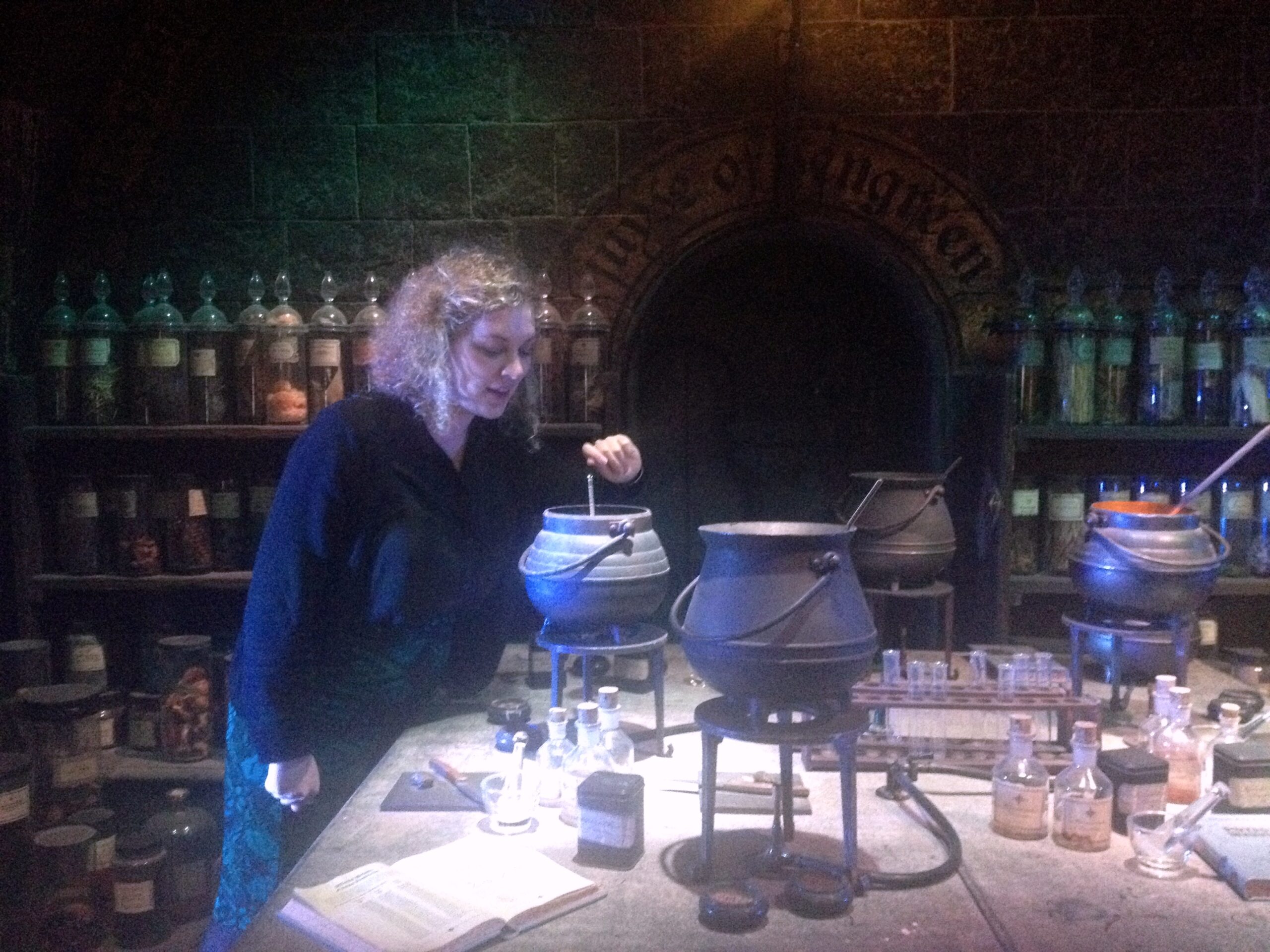 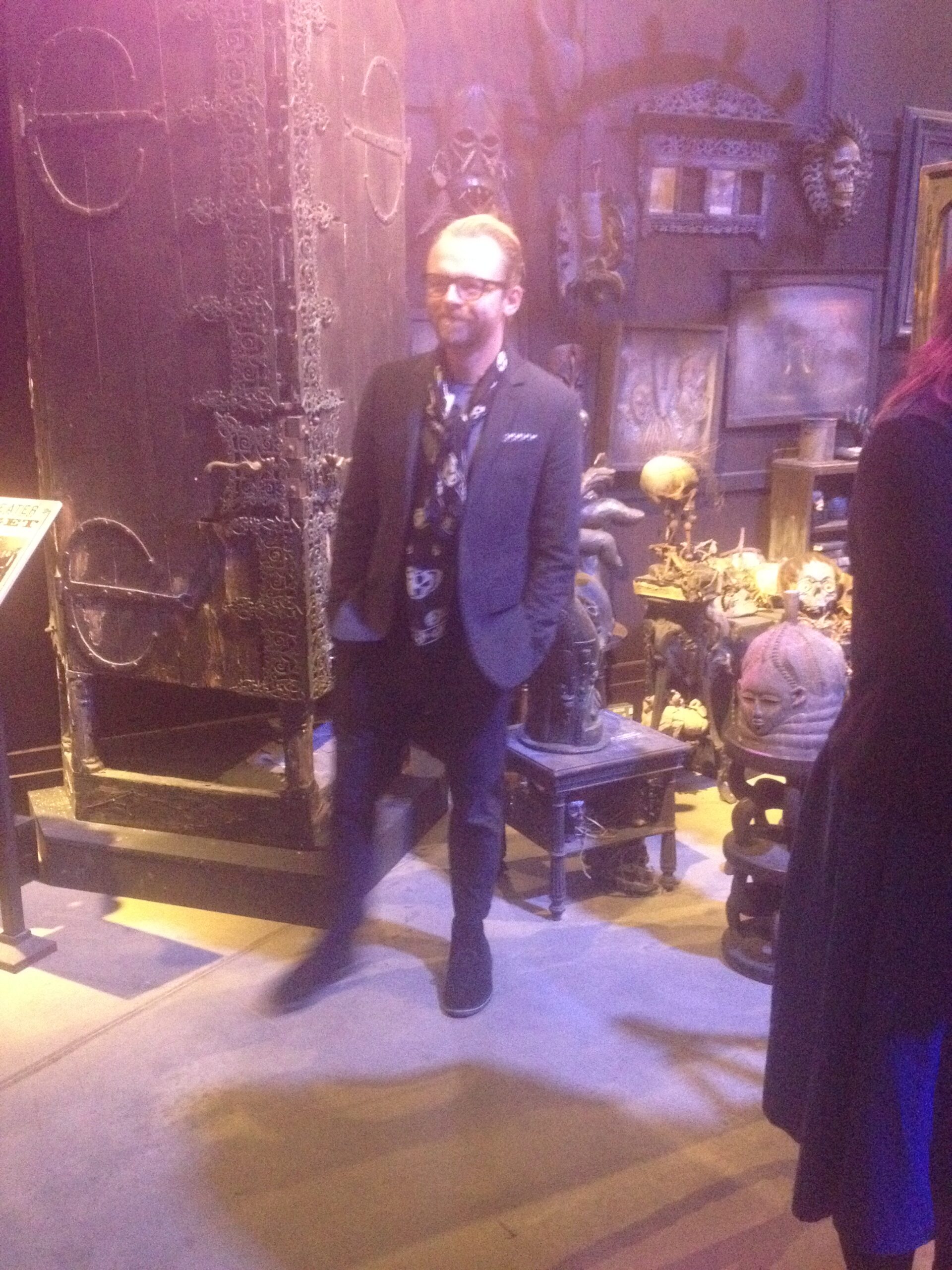 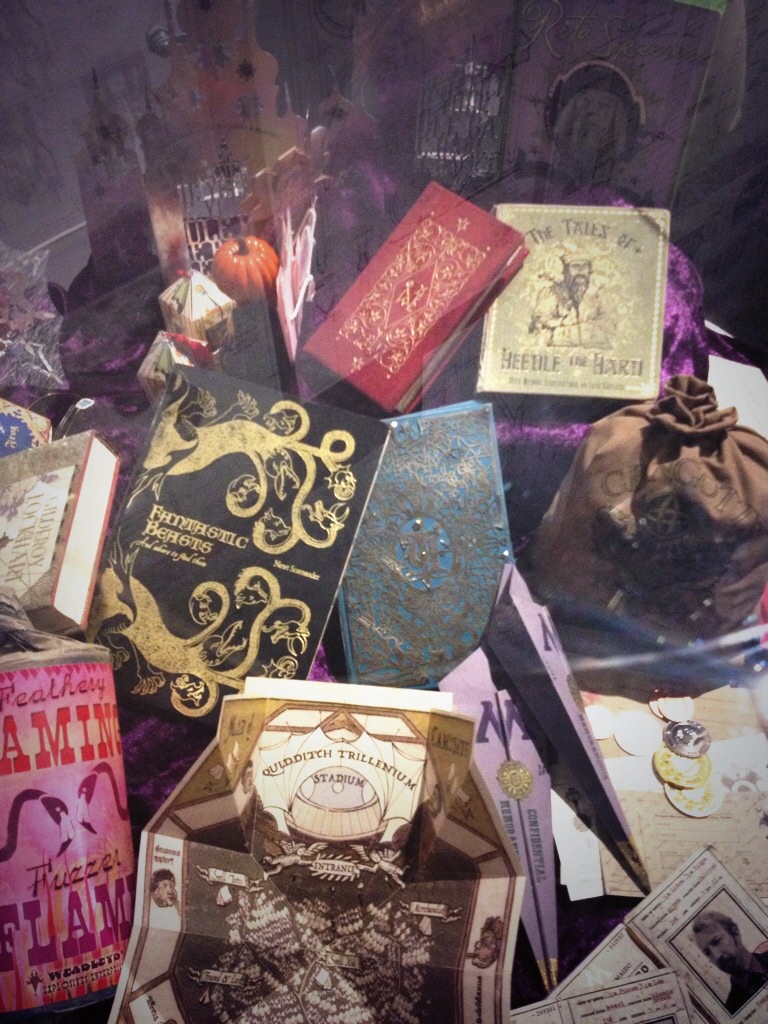