Harry Potter Characters and Their Disney Counterparts: Dumbledore and Mufasa

Dumbledore is a difficult character to pair because no one can compare to Dumbledore’s greatness in the wizarding world. When thinking of a Disney character that could be a counterpart to Dumbledore, only one character came to mind: Mufasa from The Lion King.

1) Both Dumbledore and Mufasa were in a position of authority.

During his life, Dumbledore was the Headmaster of Hogwarts and served as the Supreme Mugwump of the International Confederation of Wizards and the Chief Warlock of the Wizengamot. He was also a founder and leader of the Order of the Phoenix. Because of his many achievements, he was one of the most authoritative and respected wizards to reside in the wizarding world. 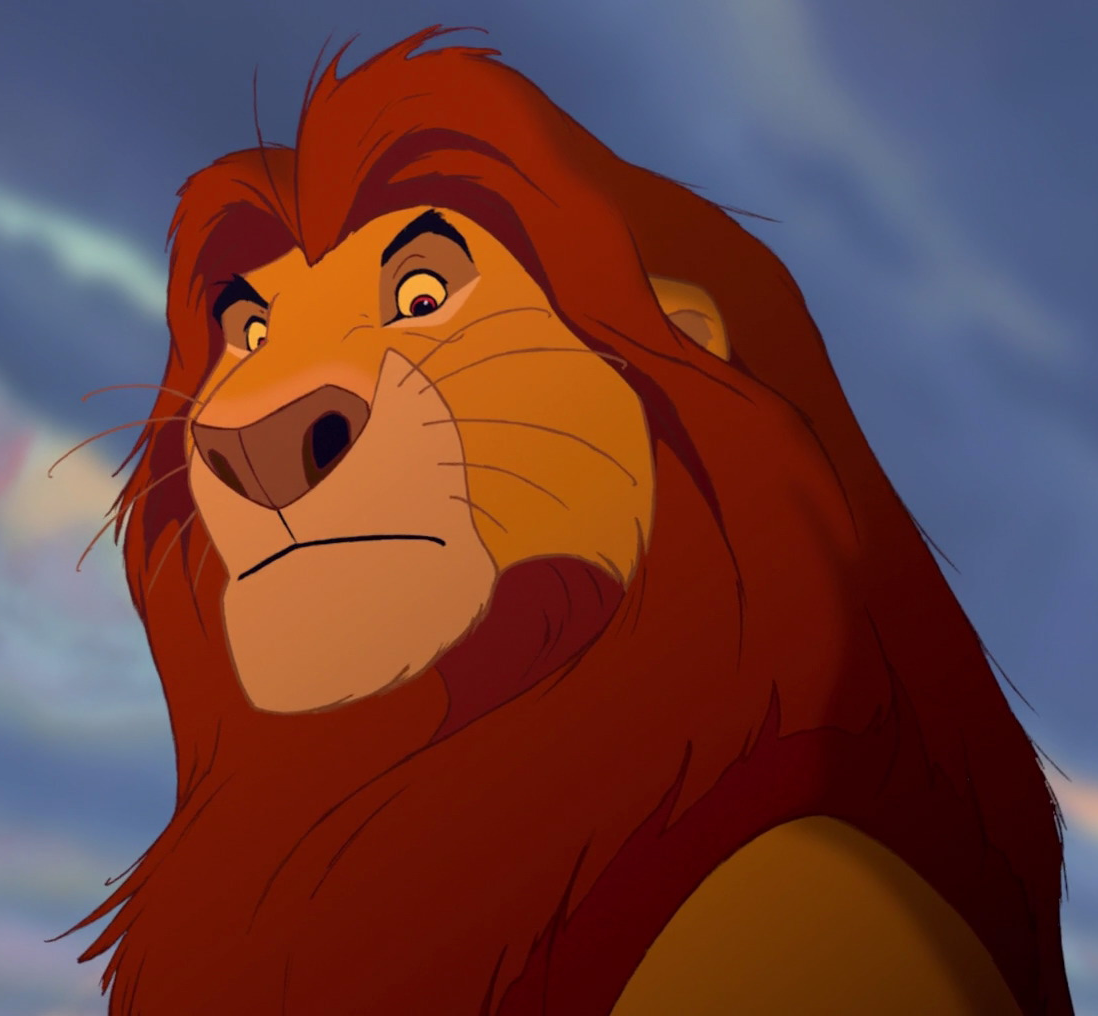 During Mufasa’s life, he was the King of the Pride Lands. His responsible nature and interest in the kingdom also earned him a great amount of respect, like Dumbledore.

2) Both were father figures to future leaders.

From the beginning of Harry’s journey at Hogwarts, Dumbledore acted as a father figure toward him, even though there was no blood relation between the two. Dumbledore took Harry under his wing and trained him in every aspect known to Dumbledore to defeat Voldemort. Throughout Harry’s years at Hogwarts, not only did Dumbledore teach him valuable educational lessons and lessons to defeat the Dark Lord, but he also taught him life lessons. Mufasa was the father of Simba, the future King of the Pride Lands. Even though they were blood related, unlike Harry and Dumbledore, Mufasa expected the same amount of greatness out of Simba as Dumbledore did from Harry. Mufasa taught Simba respect and love for other creatures and gave him the tools to lead the Pride Lands.

3) Both were skilled and powerful fighters.

Dumbledore was the most skilled and powerful wizard ever known and was the only wizard whom Voldemort feared. He possessed the Elder Wand and used his magical powers for good and in the best interest of everyone else. His intelligence, knowledge, compassion, and composure gave him an advantage in the wizarding world, and his use of power for good instead of evil won the hearts of many wizards and witches. 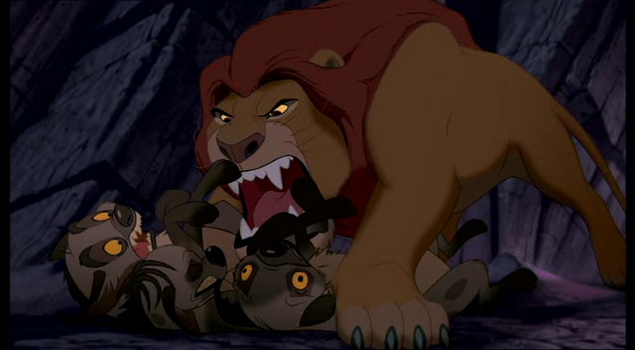 Mufasa was a powerful lion and fighter. During The Lion King, he defeated three hyenas with ease and showcased his strong physical nature multiple times. Like Dumbledore, he never fought unnecessarily, and his actions were always for the good of his kingdom.

4) Both Mufasa and Dumbledore’s deaths were similar.

Even though Mufasa didn’t ask to be killed, he was killed by someone he appeared to have trusted in the final moments of his life – his brother, Scar. Like Harry, Simba watched as Mufasa fell from the gorge to his death. As stated, Mufasa falling from the gorge was almost identical to Dumbledore’s falling from the Astronomy Tower.

Are there any other similarities between these two counterparts that we missed? Comment, and let us know!