Looking for fun and slightly nerdy summer activity ideas? Here at MuggleNet, we’ve been in contact with the Department of Magical Games and Sports and have compiled a list of our favorite ideas for a fun, Harry Potter summer. 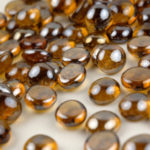 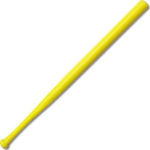 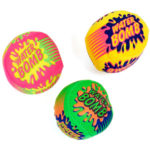 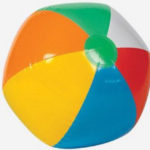 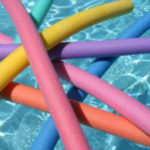 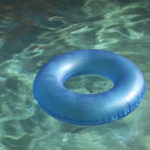 Take a trip to your local craft store and pick up a bag of those glass stones used to fill vases or decorate mosaic projects. They should have gold, or if you’re up for a real challenge, clear colored ones. One of these stones will serve as your Snitch. Have the referee throw it into the depths of the pool while all players stand with their backs turned. It is then the Seekers’ job to hunt down the gem during the game.

For Beaters’ bats use whiffle ball bats, and pick up some Splash Balls for Bludgers. The Quaffle can be any larger-sized ball such as a beach ball. Chasers are seated on pool noodles for brooms and toss the Quaffle into a floating inner tube to make goals. Get ribbons or bandanas in the four House colors to use as “flags.” If you have a large number of players, you can split into four teams, and each House is tasked with capturing another House’s flag. If you don’t have enough players for all four Houses, just pick two and battle it out between those two Houses. For more rules on gameplay for Capture the Flag, click here. How can you mention summer games without thinking of balloon fights? Go to your nearest Dollar Store and purchase packs of colored balloons in blue, green, red, and yellow. Each player is assigned a House, and each House chooses a home base or bunker area that they must defend from invasion. Players can leave their home base to try to invade other Houses’ bunkers, but if they are hit by a water balloon, they must return to their own bunker before setting out again. If a player makes it into an opposing team’s bunker, they have invaded, and the conquered House is out of the running for the House Cup. Once all the ammunition is used up, the House in possession of the most bunkers wins!

Do you have any Harry Potter-themed summer activity ideas? Tell us about them in the comments!