Just when you think you’ve made enough visits to the Warner Bros. Studio Tour London, they add in something else to draw you back again! Most recently, the Studio Tour revealed that it has a selection of props and costumes from Fantastic Beasts and Where to Find Them on display for visitors.

The Tour announced its new display today on its Facebook page, along with this accompanying text:

For those of us who can’t make the journey, they also uploaded a few photos of the items on display. Cosplayers may want to take special note since the images give the best detail on Newt’s costume we’ve seen thus far. Check it out below: 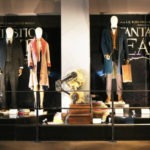 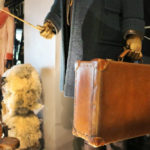 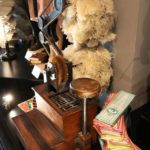 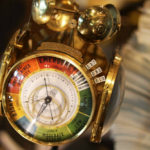 Will any of you be making the journey?