It’s been another great year at Fan Expo Canada at the Metro Toronto Convention Centre. And since the convention started on September 1 this year (running through September 4), it did feel a little bit like going back to Hogwarts.

The convention was a big success, with attendees praising the staff and volunteers’ improved organization and direction of traffic. There was also a new cosplay recovery lounge, so cosplayers could take a break from the stifling heat of their costumes or make repairs.

Sadly, no stars from the Harry Potter films were in attendance this year, but that didn’t stop loyal Potter fans from coming out in full cosplay mode. Check out some of the wonderful costumes we saw: 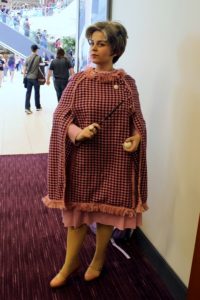 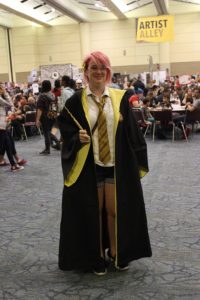 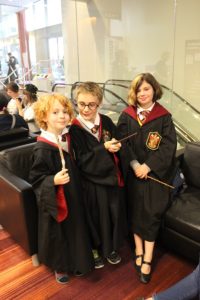 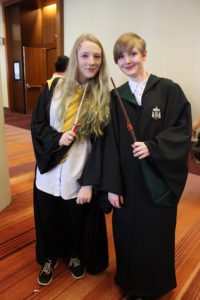 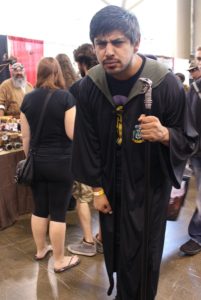 Lucius Malfoy (minus the hair) 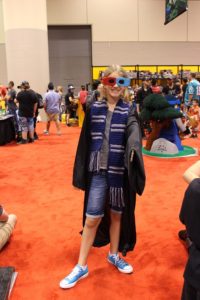 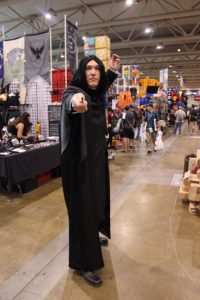 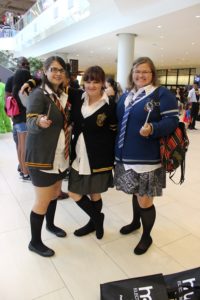 Dolores Umbridge later took part in the Cosplay Masquerade, where she was such a hit that she won Best in Show with her hilarious presentation about how to properly clean, protect, and use one’s “wand.” 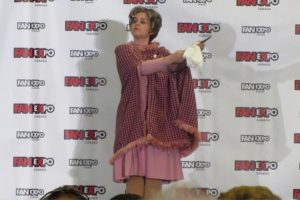 “When cleaning, grasp the wand firmly at the base” 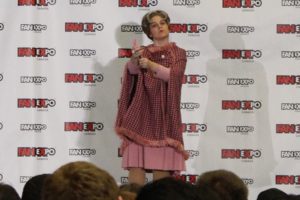 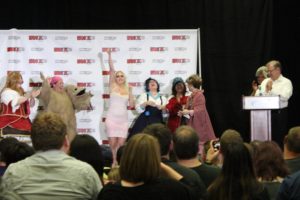 And of course there was plenty of Potter merchandise all across the vendor floor, making us itch to take out our wallets.

We were especially excited about the lovely vendor CrestCrossed, which sells hybrid Hogwarts House merchandise. Because between confusing Pottermore Sortings and evolving personalities as we grow up, it can be hard to commit to a single House these days. 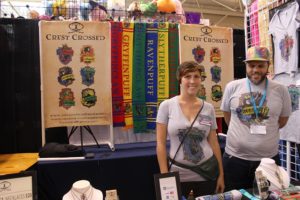 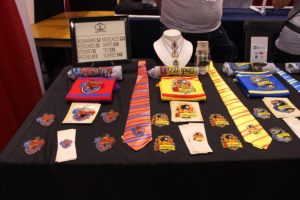 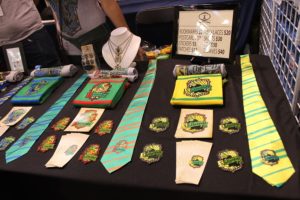 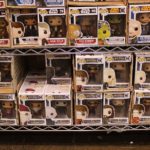 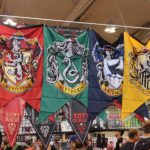 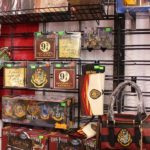 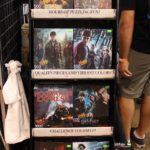 Of course, many, MANY fandoms are represented at Fan Expo, so here are our favorite highlights from some of the biggest that aren’t Harry Potter:

About to celebrate its 50th anniversary, Star Trek had an impressive presence, with a total of five actors from the franchise appearing: William Shatner (Kirk), George Takei (Sulu), and Nichelle Nichols (Uhura) from The Original Series; Brent Spiner (Data) from The Next Generation; and Kate Mulgrew (Janeway) from Voyager.

We particularly enjoyed the Q&A session of George Takei (who even brought his husband, Brad, to the con!) in which he praised Justin Trudeau, Canada’s prime minister, for his progressive policies. He talked about the internment of Japanese-Americans and Japanese-Canadians during the Second World War and its effects on subsequent generations, a topic that he’s been very vocal about over the years, and he credited social advocacy issues for getting him involved in social media.

He also reiterated his opinion on Sulu being gay in the newest Star Trek film – an opinion that made news recently – that he believes the franchise should have stayed loyal to the characters created by Gene Roddenberry, whom he greatly admires, and that the filmmakers should have created a new gay character instead. 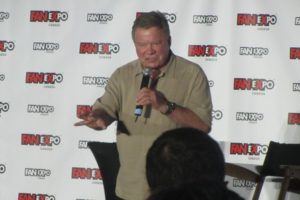 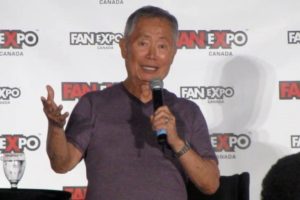 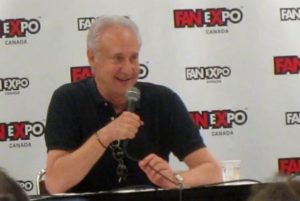 With the enormously successful Star Wars: Episode VII released last year and Rogue One to hit theaters later this year, the Star Wars fandom is as strong as ever. Guest Mark Hamill (Luke Skywalker) had a special ticketed Q&A panel that packed the Convention Centre’s largest room to bursting point. As you would expect, he was careful to fend off any questions about what may be coming in the series.

Meanwhile, the Canadian Garrison of the 501st Legion, an international organization dedicated to creating and wearing quality Star Wars costumes, was out in full force. 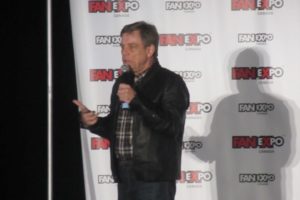 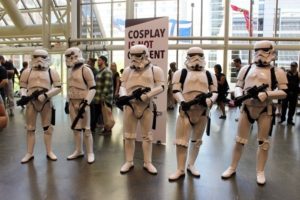 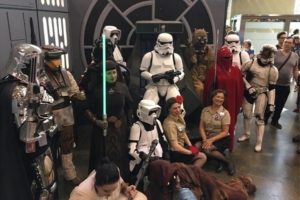 Ladies of the 501st Legion

As always, Jayne hats could be seen all over Fan Expo (we were wearing them, too!), and this year, three actors from the short-lived series came to meet their fans: Alan Tudyk (Wash), Jewel Staite (Kaylee), and Morena Baccarin (Inara).

Alan Tudyk had woken up at 4 a.m. on the day of his Q&A to catch a plane from DragonCon, a convention he described affectionately as “rough around the edges.” To the crowd’s entertainment, he gave each audience member who asked a question a gift that he signed. These included his DragonCon VIP pass, his DragonCon hotel room key, a ziplining brochure from his recent vacation with his fiancée, and a tube of toothpaste. 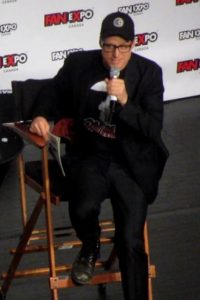 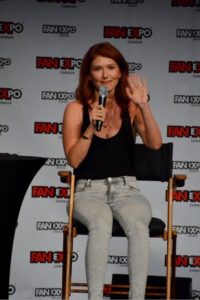 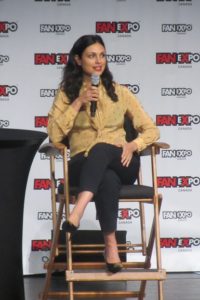 We had a wonderful time at Fan Expo this year, and we were happy to see and meet so many fans of Harry Potter and of MuggleNet, even without any of our favorite Potter stars in attendance.

Did you attend Fan Expo Canada? What were your favorite parts?

With photos by Heather Abela