It may seem like decades since we last saw a Harry Potter film, but with the release of Fantastic Beasts growing closer with every passing day, Funko has unveiled a range of Funko Pop! Vinyls of the main characters.

We announced back in July that Newt Scamander and his Newt case were going to be released, and now a second version of Newt will be available along with all-new figures of Jacob Kowalski, Queenie Goldstein, Tina Goldstein, Percival Graves, Seraphina Picquery, and the adorable Niffler in two forms – one that is clearly hiding some coins and one with a coin purse!

Notice that when compared to the previous version, Newt no longer has a case full of beasts in his hand – rather, he now holds what could be an egg of some sort. Could this tiny silver item be an Occamy egg? 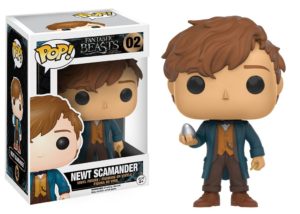 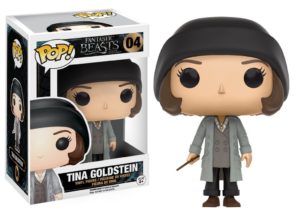 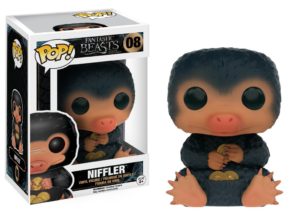 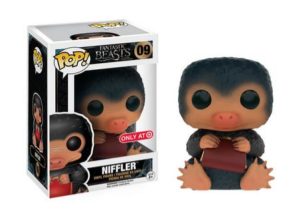 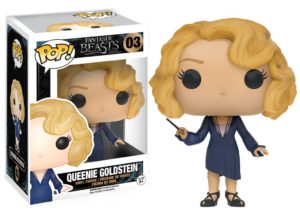 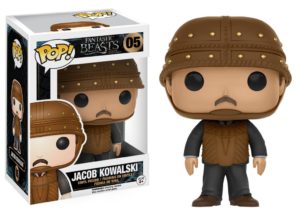 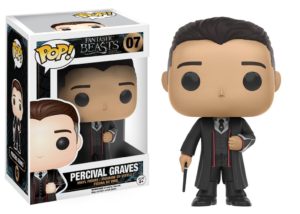 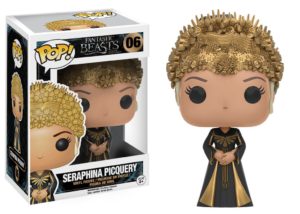 According to Funko’s blog, we won’t have to wait too long because the Funko Pop! figures and keychain versions of Newt and a Niffler are also being released this month! We’ll let you know when as soon as we have a date. 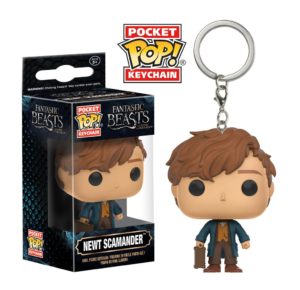 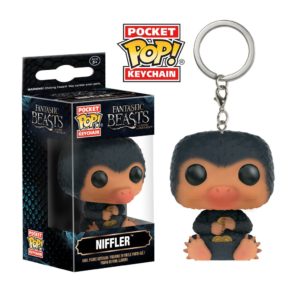 What do you think of the new figures? Will you be adding them to your growing wizarding world collection? Let us know which Pop! figure or keychain you’d blow your Galleons on, and why, by leaving us a line or two in the comments!

Don’t forget to also enter to win your very own Newt Pop! figure courtesy of MuggleNet and SpeakBeasty!