Daniel Radcliffe recently had a mini reunion with former Potter co-star Clémence Poésy (Fleur Delacour), when he was honored with the Hollywood Rising Star award at the Deauville Film Festival in France. Check out some photos of the two actors at the festival below. 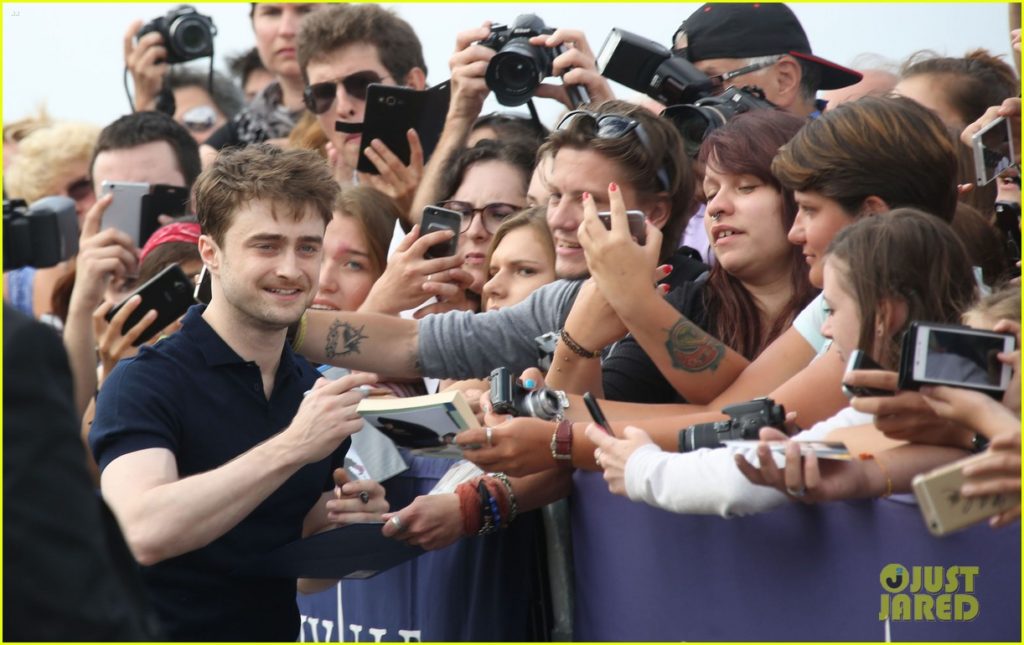 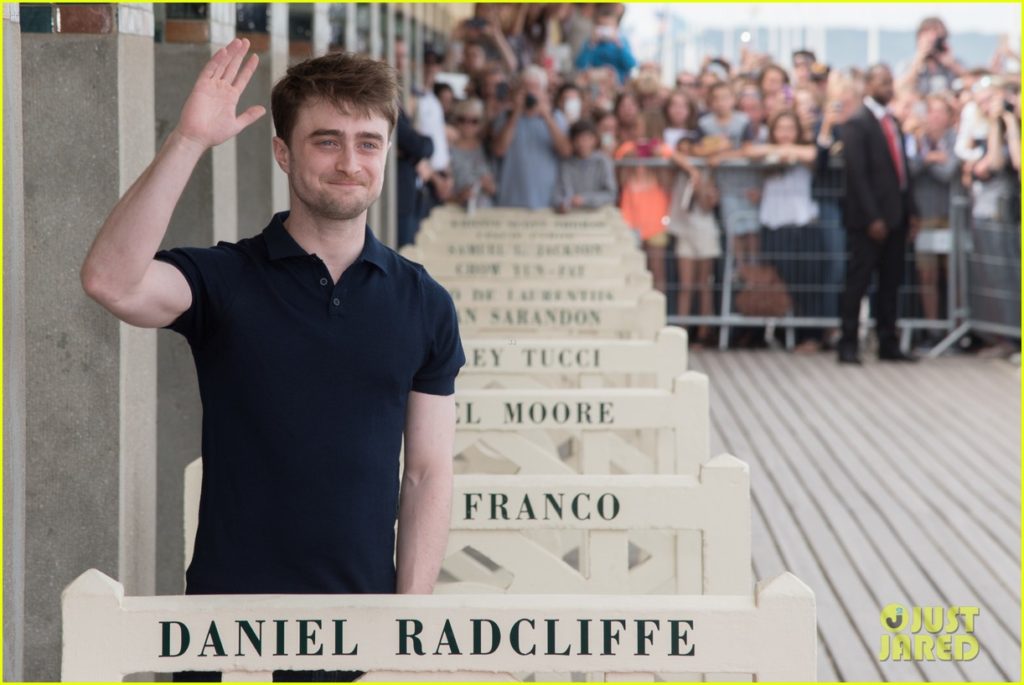 Watch as Poésy pays tribute to Radcliffe’s work, before presenting him with the Rising Star award:

Radcliffe was also on hand for the French premiere of his latest film, Imperium, which is available to watch on demand in the US now. Are you pleased to see the two actors reunite? Let us know your thoughts!