Dive into the World of “Fantastic Beasts” with “Newt Scamander: A Movie Scrapbook” and “A Pop-Up Gallery of Curiosities”!

Fantastic Beasts and Where to Find Them is finally out in the world, and while that’s probably going to occupy our attention for… the foreseeable future (at least), the film’s release means that several other Potter-ish items are out in the world as well! Not only has the screenplay been released in book form for us to obsess over, but the long-promised Newt Scamander: A Movie Scrapbook and J.K. Rowling’s Wizarding World: A Pop-Up Gallery of Curiosities have also been unleashed upon the world!

WARNING: If you haven’t seen Fantastic Beasts yet, there will be some mild spoilers mentioned in the reviews below! This hardcover volume showcases some of the detailed prop design featured in Fantastic Beasts and retraces Newt’s adventures through the city. Especially welcome are the photos and descriptions of the beasts and of the wands used in the film, and the fun pull-outs (like maps and pamphlets) that add to the book’s “scrapbook” feel. It is a lovely book, though some fans will likely be disappointed with the paucity of information included within. Weirdly, the book carefully avoids any major spoilers for the movie (no real discussion of Credence or Grindelwald) but contains many minor ones (Jacob is shown in his bakery). It serves to disguise the fact that the epic launched in this first Fantastic Beasts film is not about Newt and his creatures, but about the rise of Grindelwald – an odd deception given that this information was made public prior to the film’s release! Nevertheless, the book is colorful and cheery and age-appropriate for the younger readers the franchise is bound to attract (not to mention more seasoned fans!). 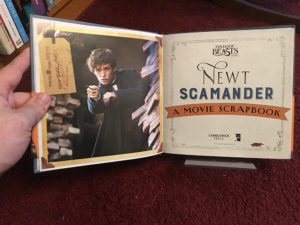 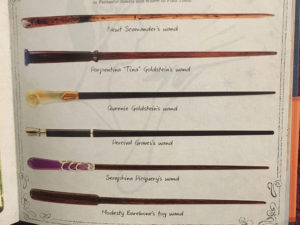 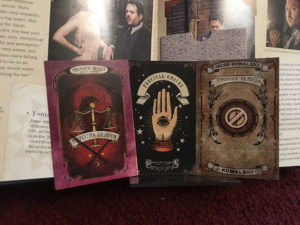 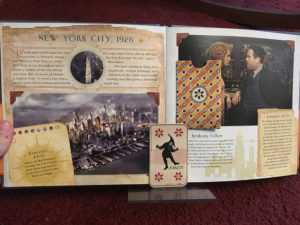 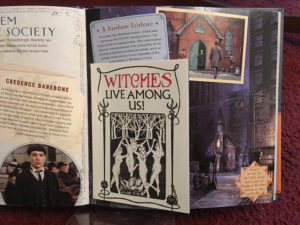 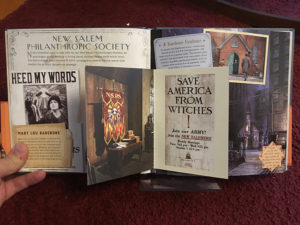 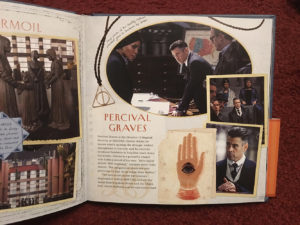 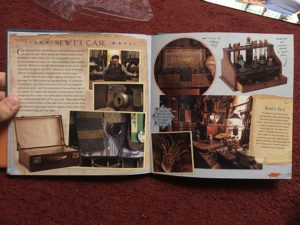 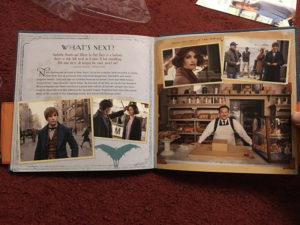 J.K. Rowling’s Wizarding World: A Pop-Up Gallery of Curiosities (available here in the US and here in the UK) This pop-up extravaganza actually features scenes from both Harry Potter and Fantastic Beasts – though the Fantastic Beasts scenes are certainly the ones fans will be most excited for! It’s hard not to be impressed by the intricacy of these pages, and it’s nice that the book has an elastic feature, which helps keep the book open to the right page. 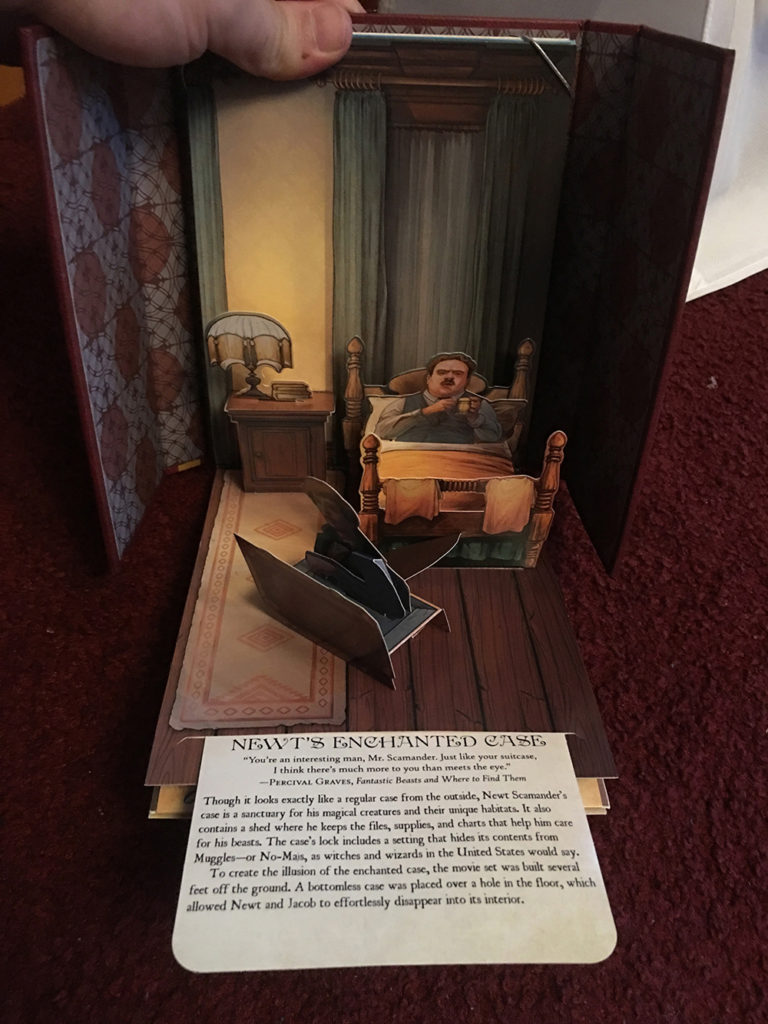 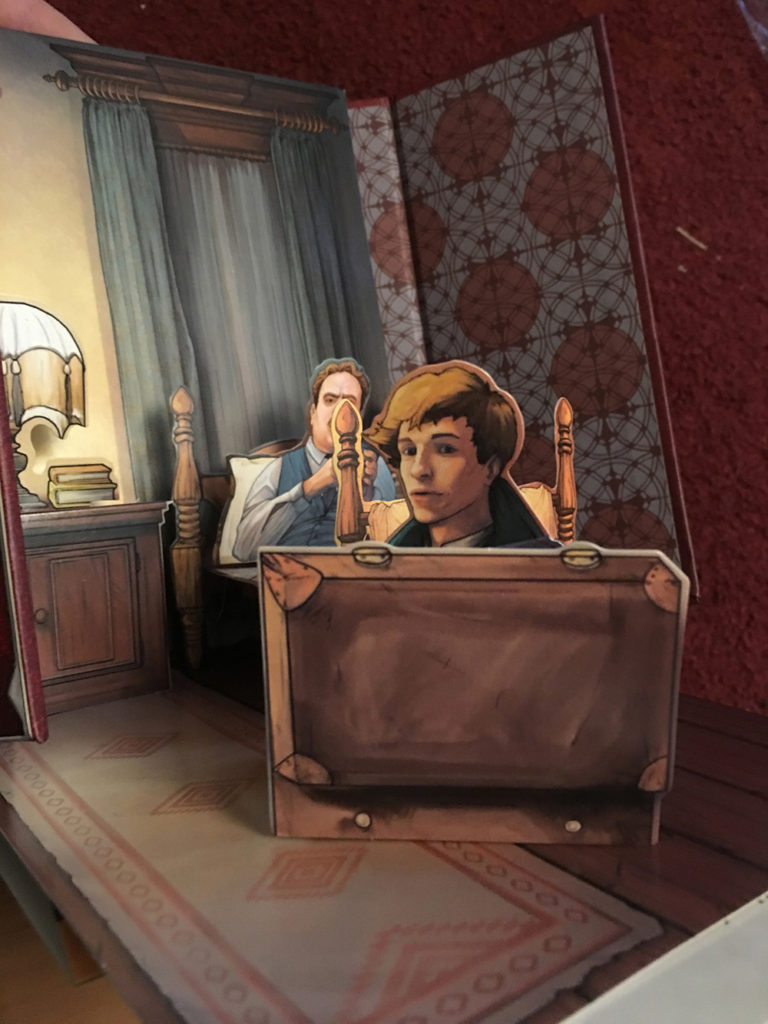 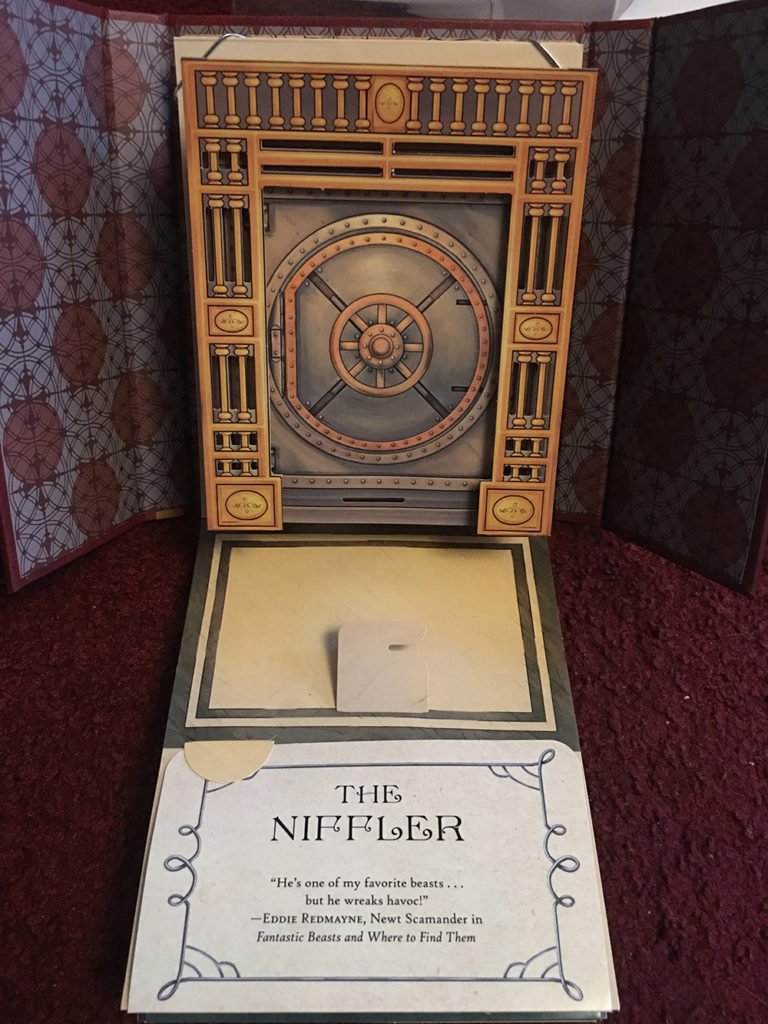 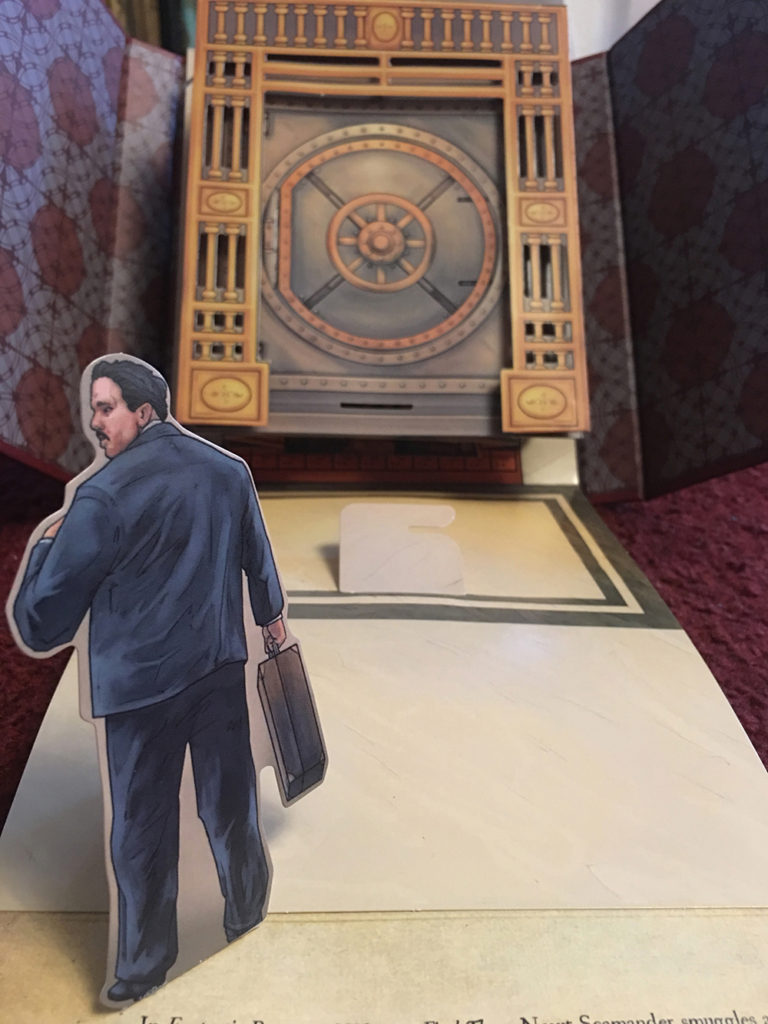 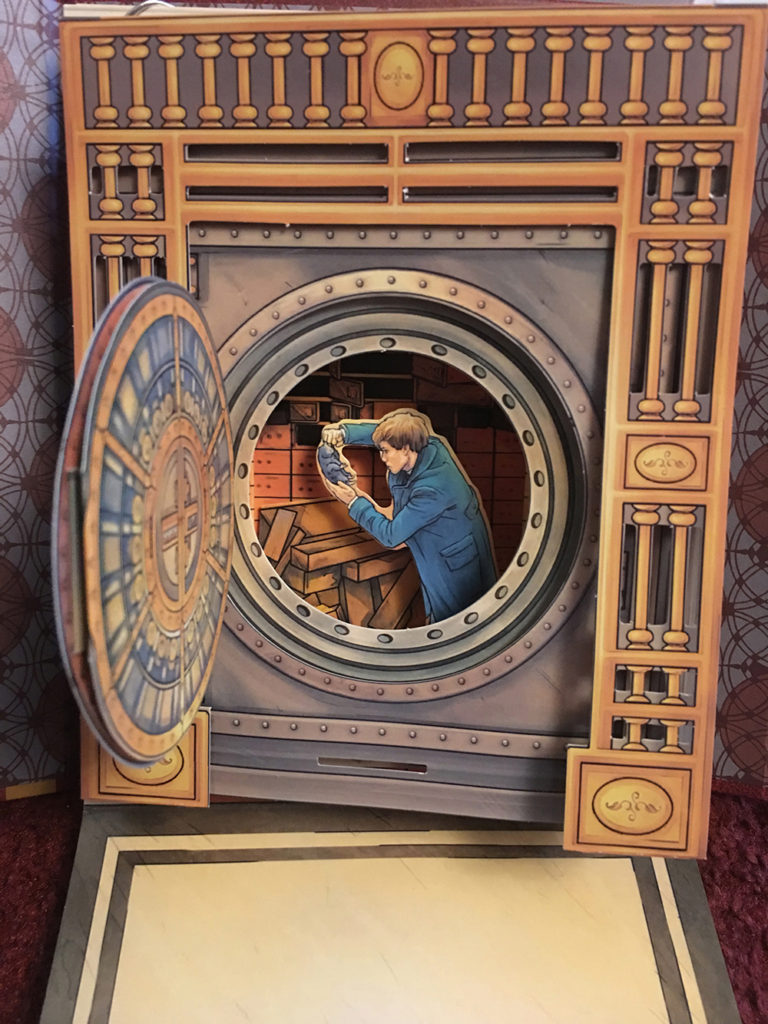 Simply put, the book is beautiful. Its only downside is how short it is – only five pop-up scenes are included. Now that Fantastic Beasts has been released, we can’t help but hope that more elaborate coverage of the film is on its way!