Pottermore Reveals Artwork for Some of the New Fantastic Beasts!

It’s certainly a good day to be a Fantastic Beasts fan! As if we weren’t already excited enough to pick up our new edition of the textbook (featuring a rather intriguing foreword…), Pottermore has revealed a set of stunning images to coincide with some of the beasts discussed in the book!

The images, created by artist Andy Singleton, use 3D technology to bring the beasts to life, with the results being simply magical. Check out the images below to see them in full effect! 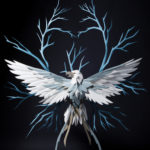 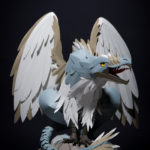 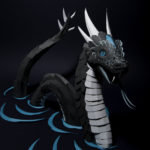 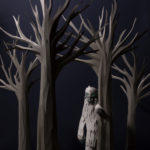 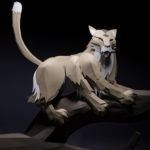 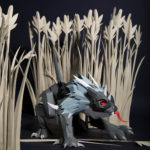 Those of you who know their Potter trivia may recognize some of the beasts, including the Thunderbird, a Snallygaster, a Horned Serpent, a Hidebehind, a Wampus Cat, and a Hodag – all of which were mentioned in J.K. Rowling’s writing on Ilvermorny.

What do you think of the new images? Let us know in the comments!