Five Scenes We Know Were Filmed but Have Never Seen

It can be argued that the deleted scenes and blooper reels are the best part of any film release on DVD, especially Potter ones. However, several scenes have never been released, and our only evidence of their existence are photos from filming, which can be frustrating for diehard fans like myself. What’s with the secrecy? I want it all! Recently, some old photos resurfaced that lit a flame to inspire this posting. In which I present…

Five scenes we know were filmed but have never seen.

Give me all the scenes! 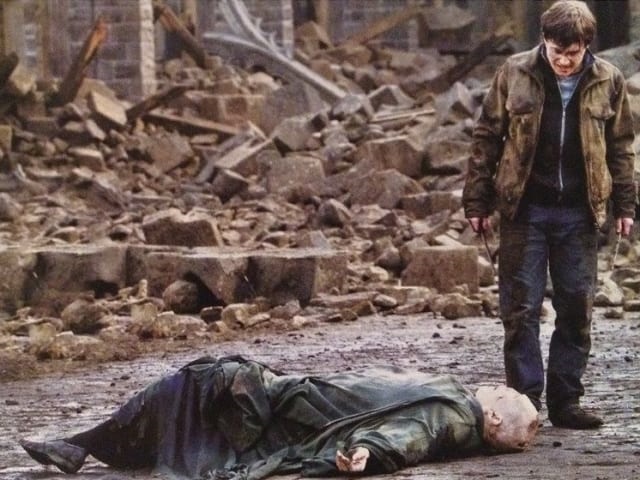 Instead of following canon, having Voldemort’s body lay on the ground after the final battle, the filmmakers decided to go the disintegration route. Why? We may never know, but I’d love to see the original cut with Harry staring down at his enemy. 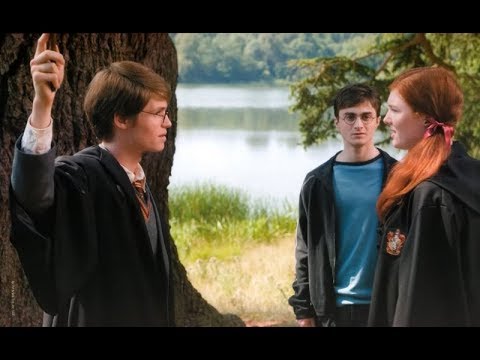 If there is a scene I need more than anything, it is the full “Snape’s Worst Memory” scene. We never got to see Lily and James’s significant feud, which gave insight into the complicated history of Harry’s parents. Look at the look on Harry’s face. It says it all!

3. Krum at Bill and Fleur’s Wedding 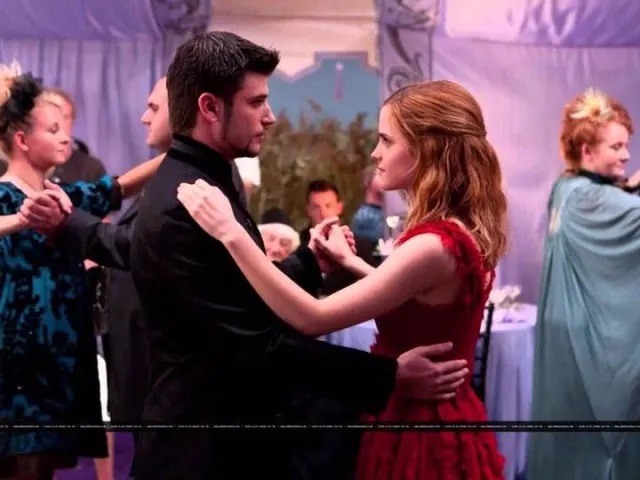 In Book 7, it was Krum who initially told Harry about the Deathly Hallows as he noticed Xenophilius Lovegood wearing it around his neck. This moment and his dance with Hermione sadly never made it into the movie. 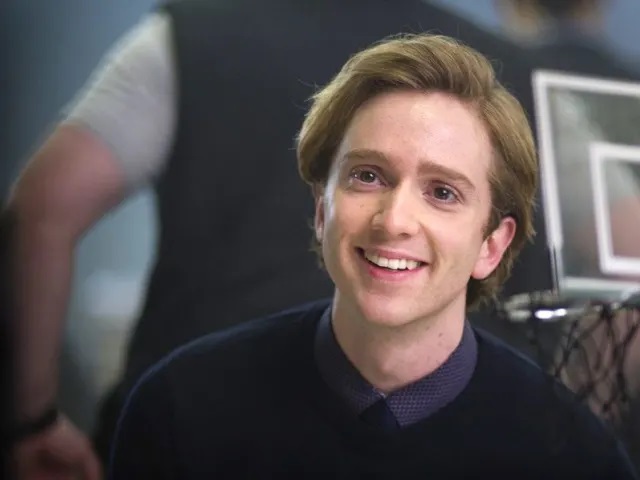 Luke Newberry was cast to play Teddy Lupin in the epilogue scene, but we sadly never got to see him in the last few minutes of the series. Just by looking at the actor, it’s hard not to feel slightly heartbroken over the experience. Does he not look like Remus’s son?

5. Credence on the Boat 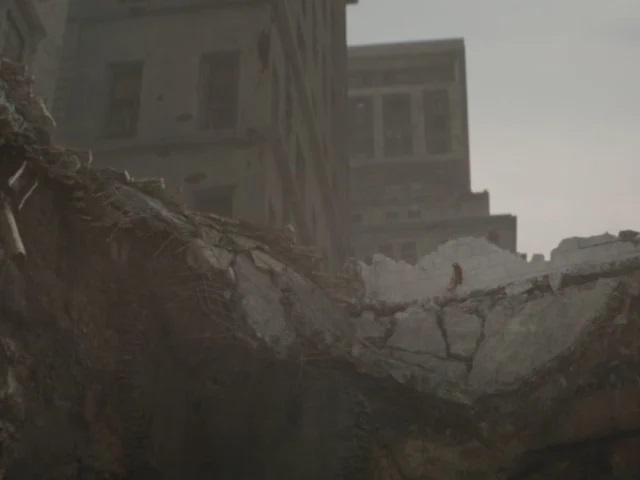 Originally, our last piece of Credence was this tiny wisp escaping after Newt and Grindlewald’s duel in the subway station. However, David Heyman confirmed a cut scene showing Credence alive and well, getting onto a boat leaving New York. This piece of evidence confirmed that the character remains alive and will be seen in future scenes!

Do you have a scene from Potter that you know exists and would like to see? Comment below!