Last month, Funko revealed that there would be three Harry Potter convention exclusives available at San Diego Comic-Con – an Occamy, Luna Lovegood in her Spectrespecs, and Harry riding a broomstick. The new Pop! figures are adorable, of course – almost too adorable for the many fans unable to attend the convention in San Diego. Luckily, there’s still a chance for you to get your hands on these awesome Potter items!

Each year, Funko partners with a few select retailers around the country to offer collectors a chance to buy many of the same Pop! figures offered at San Diego Comic-Con. Some figures do remain true convention exclusives and are produced in limited numbers, but many others can be bought at stores like GameStop or Toys “R” Us – the only difference is that the figures will have a different sticker on their boxes than the ones offered at the convention itself. Luckily, it seems that all of the wizarding world Funkos fall into the latter category! 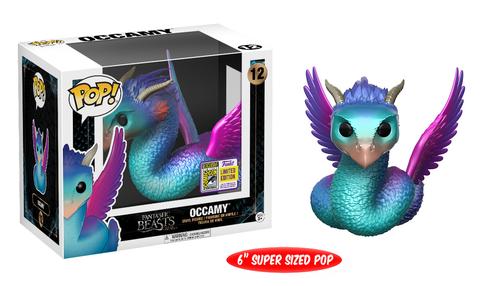 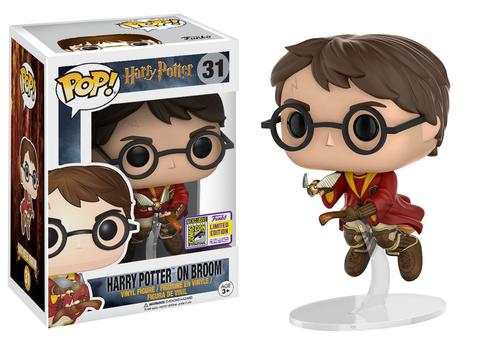 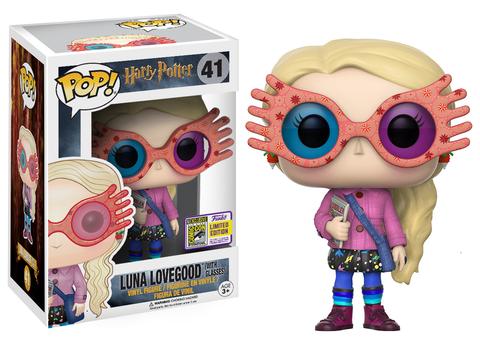 Funko has released a list of where these exclusives may be found. According to the list, both Luna and the Occamy will be available at Hot Topic, and Harry can be purchased at Barnes & Noble.

The Funko partnership with Barnes & Noble is part of the bookstore’s Pop-Cultured summer extravaganza, and its exclusive figures will be available both online and in stores starting July 20 – the first day of San Diego Comic-Con. Funko exclusives are regularly offered at Hot Topic, and we expect that Luna and the Occamy will also show up in stores and online on July 20. In the past, we’ve found that high traffic on the web when trying to buy these figures is a little bit of a nightmare, so keep in mind that it might be just as easy to check out your local store.

While you’re stocking up, don’t forget to purchase your tickets to MuggleNet Live! 2017: Nineteen Years Later!