Original “Potter” Art to Be Auctioned Next Month!

Heritage Auctions, which handled the sale of the chair in which J.K. Rowling wrote Harry Potter last summer, has more Harry Potter rarities coming up for auction next month!

This time on offer are exclusive pieces of artwork from original UK cover illustrators Thomas Taylor, Cliff Wright, Giles Greenfield, and Jason Cockcroft. The artwork is tipped into UK deluxe editions of the Potter books and is being offered in two separate lots. 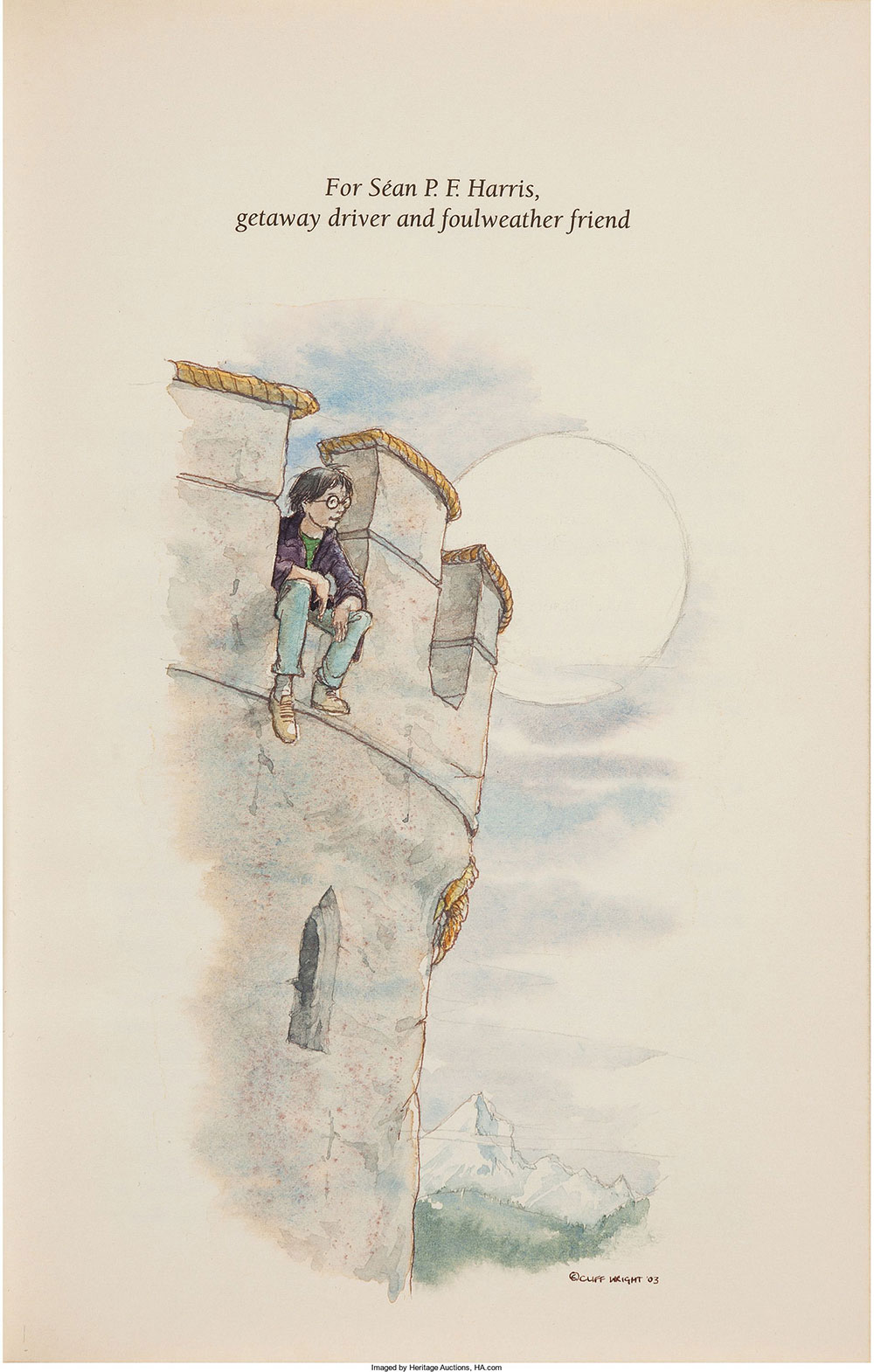 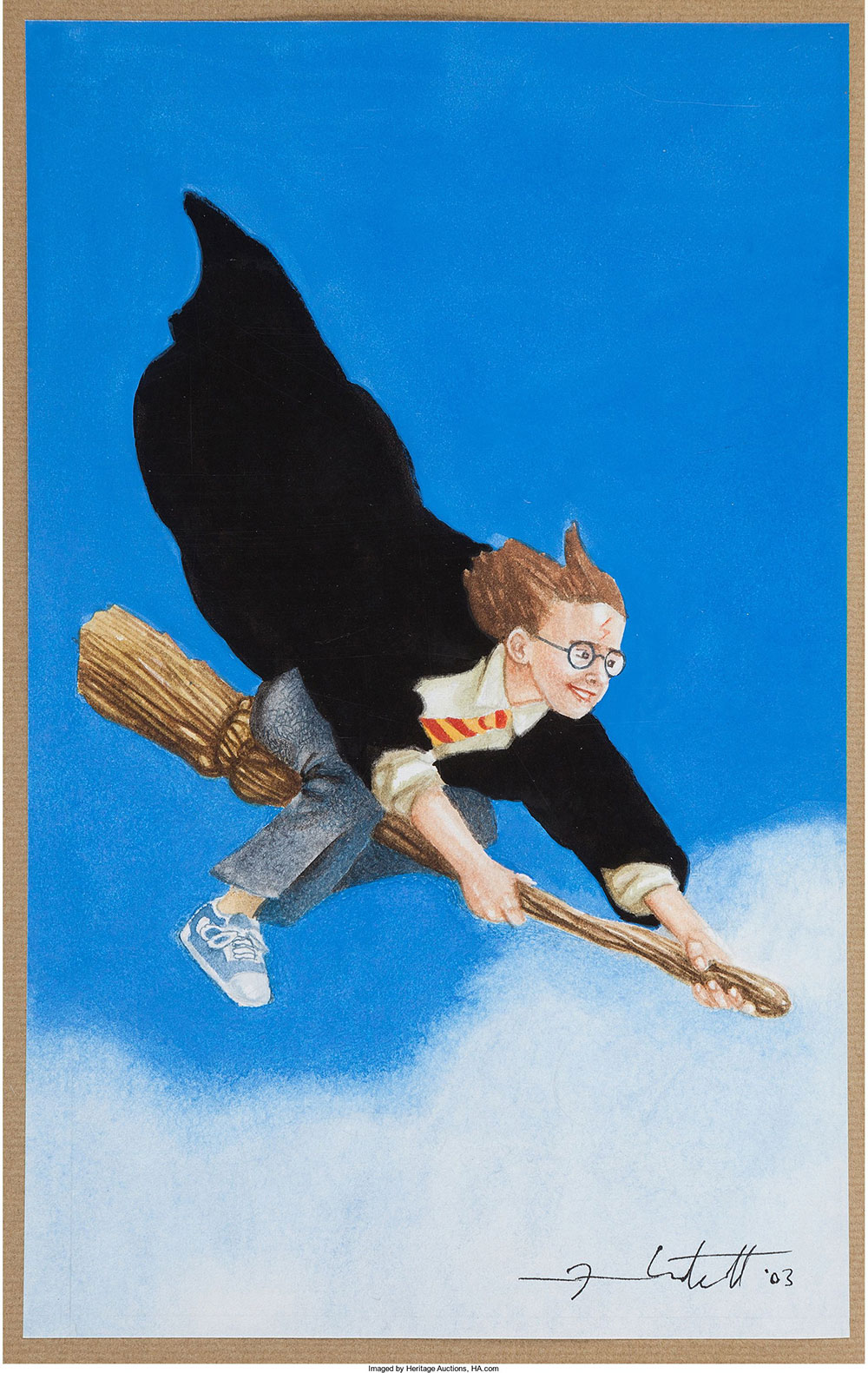 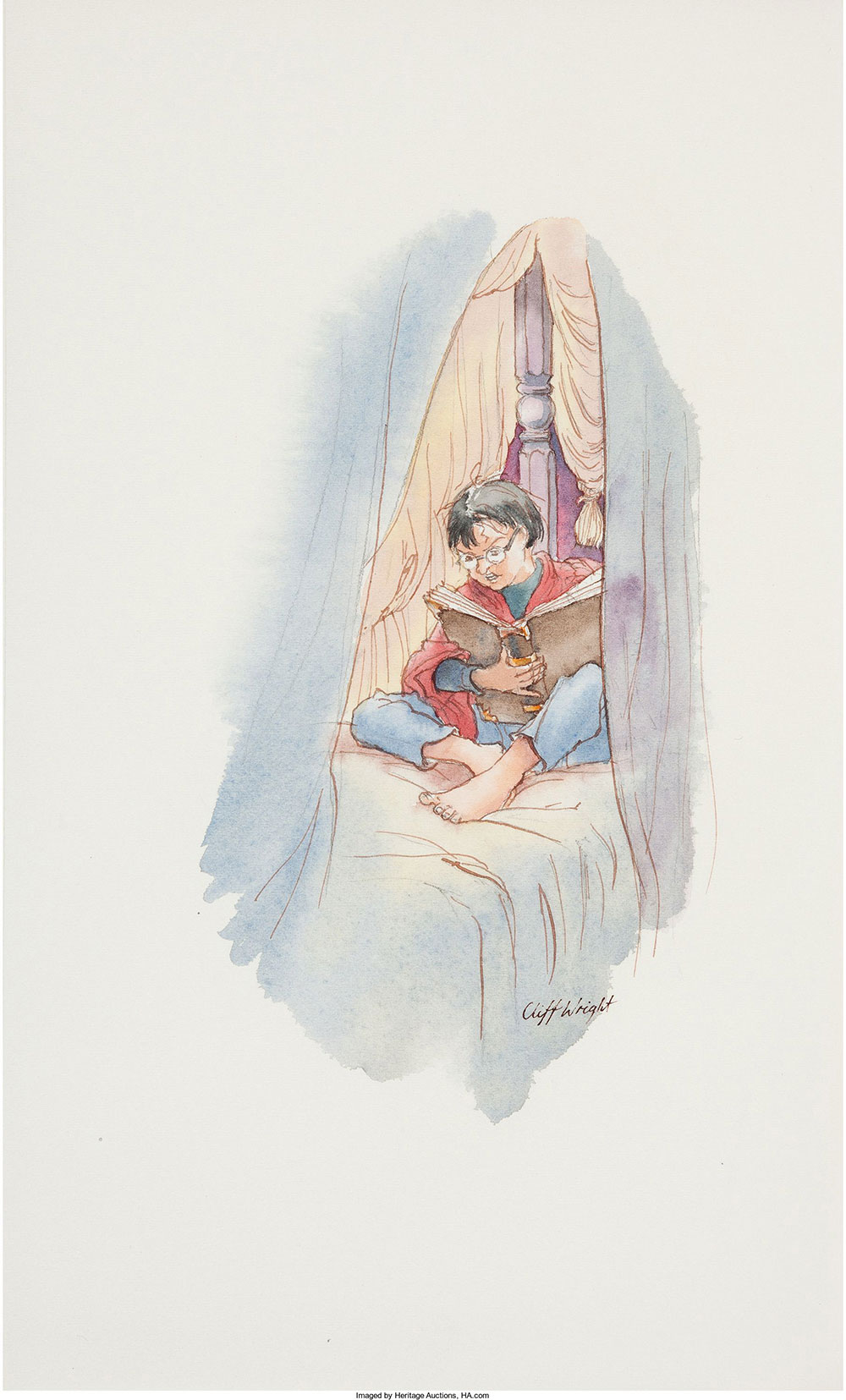 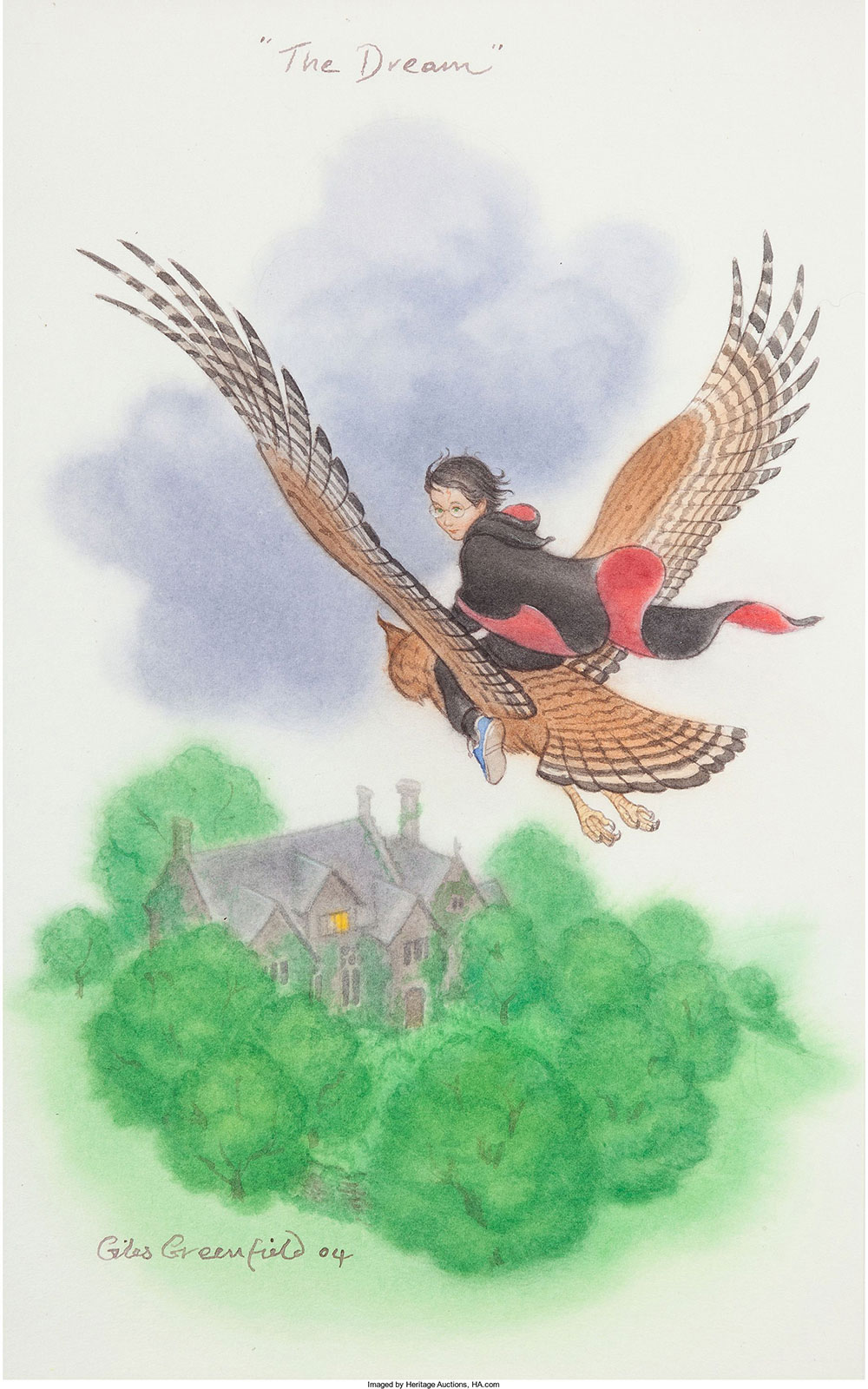 Aren’t they beautiful? Whoever gets one – or both – of these lots will own a truly unique piece of Potter history. We wish it could be us!

There are also several other rare Potter-related items on the block at Heritage Auctions, including:

Bids can be placed online for all auctions until an hour before the auction occurs on September 14 – so you have a few weeks to try to rationalize spending this much money on books.

Will any of you be splurging on these rare additions for your collections?