National Doodle Day is back again this year, meaning that you can both support a great cause and bid on some original artwork by Harry Potter alumni!

Potter stars contribute to this annual charity event pretty much every year, and 2017 is no exception. This year’s auction benefiting Epilepsy Action features artwork by David Bradley (Argus Filch), Julian Glover (Aragog), Toby Jones (Dobby), Miriam Margolyes (Professor Pomona Sprout), and Sophie Thompson (Mafalda Hopkirk), all of whom have contributed to Doodle Day in the past. 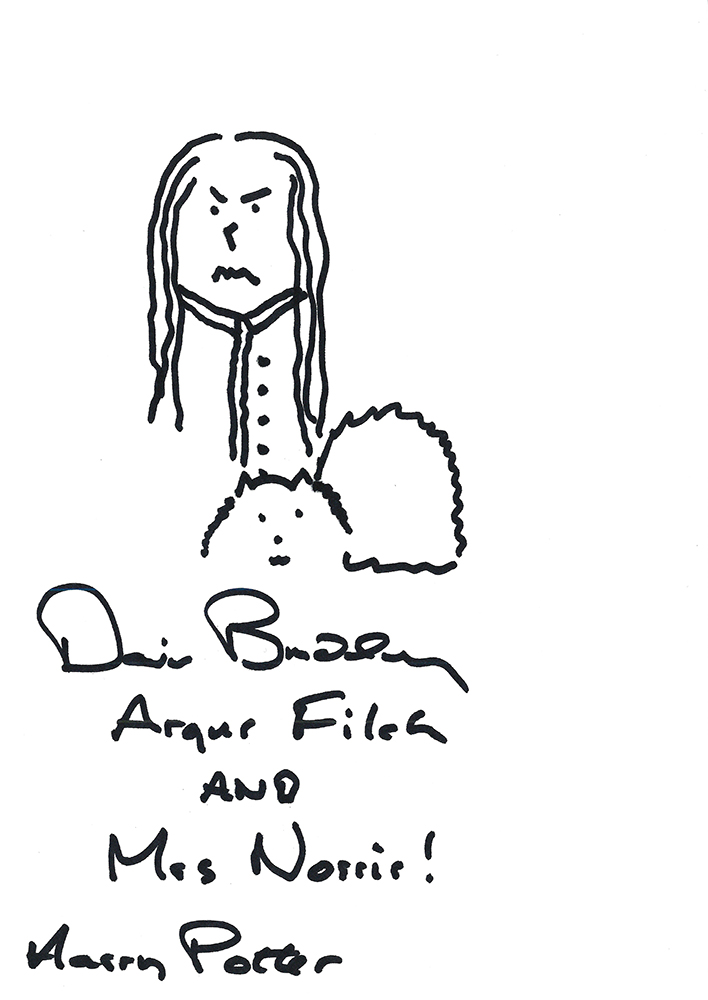 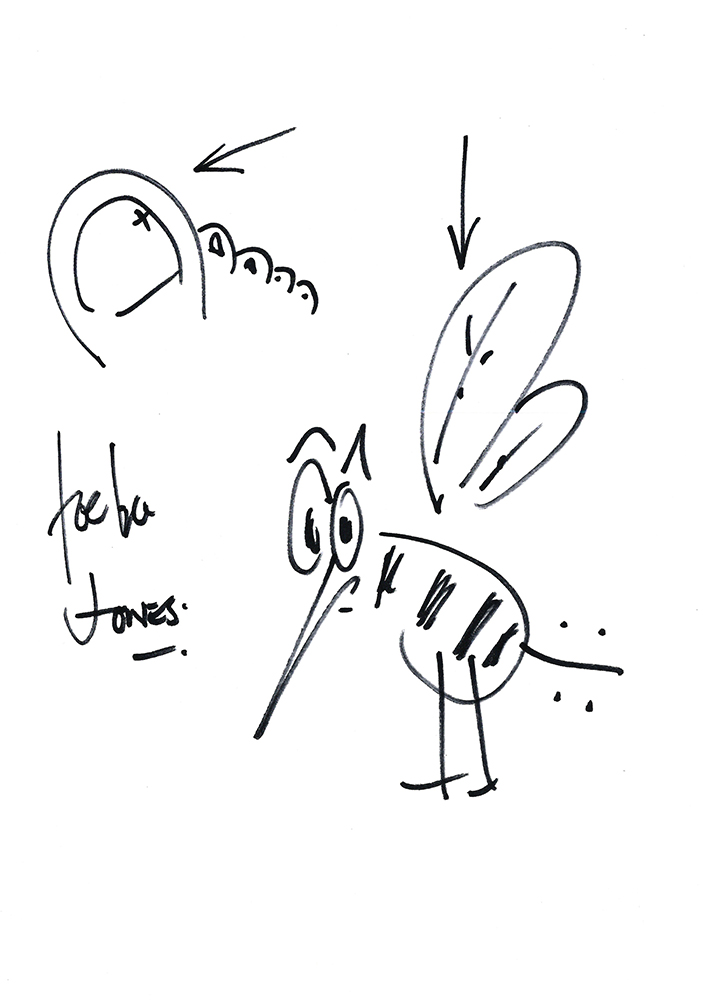 If you’re interested in taking part in the charity auction, bidding begins via eBay on September 22 and will end on September 24 at 7 p.m. BST. Proceeds from the event will directly benefit several hundred thousand people living with epilepsy in the UK.

If none of the Harry Potter doodles strike your fancy, you can browse doodles from the likes of Sir Ian McKellan, Freema Agyman, and Kristian Narn from Game of Thrones – plus many more! Be sure to place your bids now! 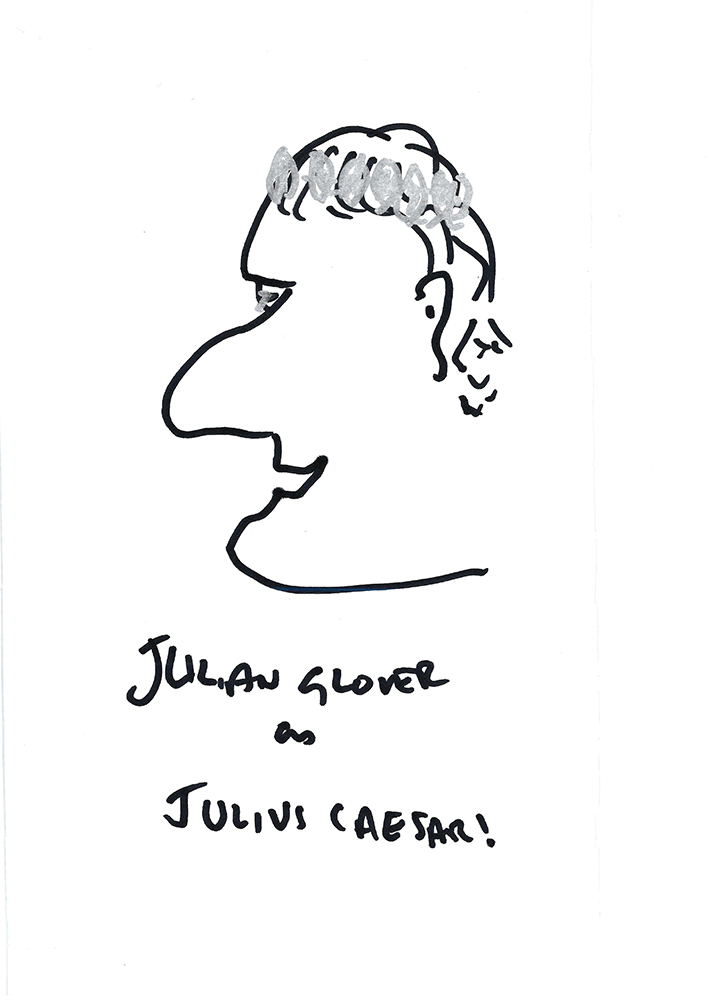 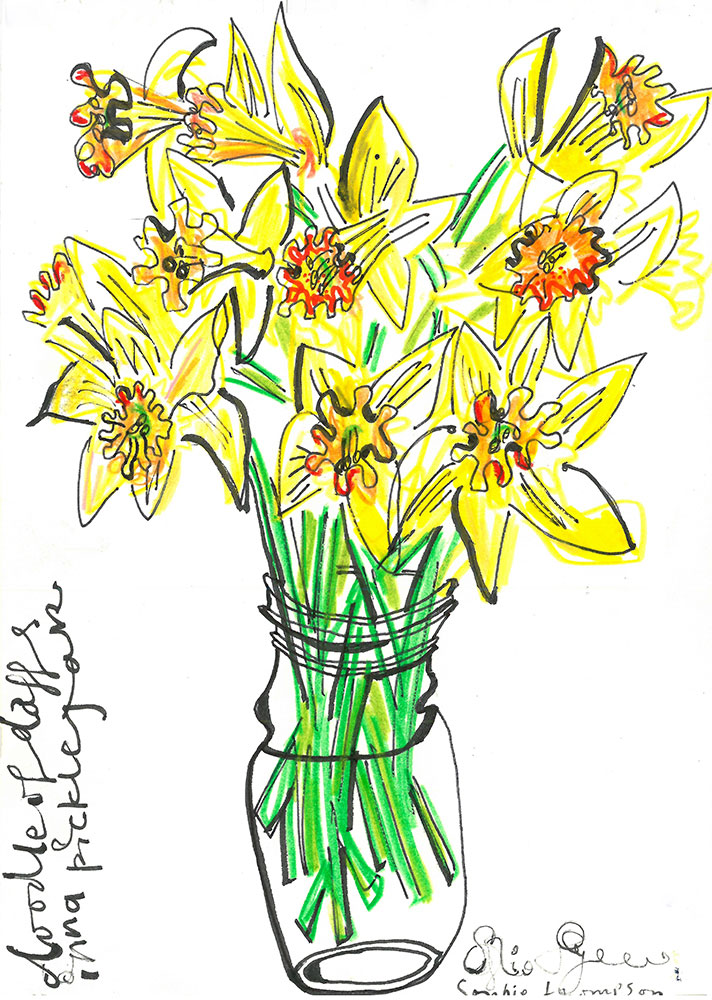 Let us know if you plan on taking part!

Their creations will go under the hammer in a three-day eBay auction starting on National Doodle Day, Friday, September 22. The auction will close at around 7 p.m. (British Summer Time) on Sunday, September 24. The proceeds from this annual event will directly support the 600,000 people living with epilepsy in the UK.

Xanthe Hopkinson, doodler in residence at Epilepsy Action, said: “Every year we are overwhelmed with support from celebrities, and always look forward to seeing their creations. There are no rules when it comes to doodles - this is an event that really lets their imaginations fly. National Doodle Day gives people a chance to get their hands on an original piece of art by their favourite celebrity, artist or designer. It also raises vital funds for people affected by epilepsy all over the UK. Don’t forget to get bidding on Friday 22 September!”

Epilepsy affects around one in every 100 people in the UK alone and 87 people are diagnosed with the condition every day. Each year, Epilepsy Action directly helps over 2 million people through a range of services, including the Epilepsy Action Helpline freephone 0808 800 5050, branch network and award-winning website, epilepsy.org.uk