For the first time ever, fans of MinaLima can buy prints of the concept art for some of the most iconic props in the Harry Potter film series!

Fans already know MinaLima’s work is consistently gorgeous, and these prints are no exception! The new range of prints spans props from Harry Potter and the Prisoner of Azkaban to Harry Potter and the Deathly Hallows – Part 2 and includes Hermione’s Time-Turner, Professor Slughorn’s hourglass, and several others. Check out the images below to see what’s available! 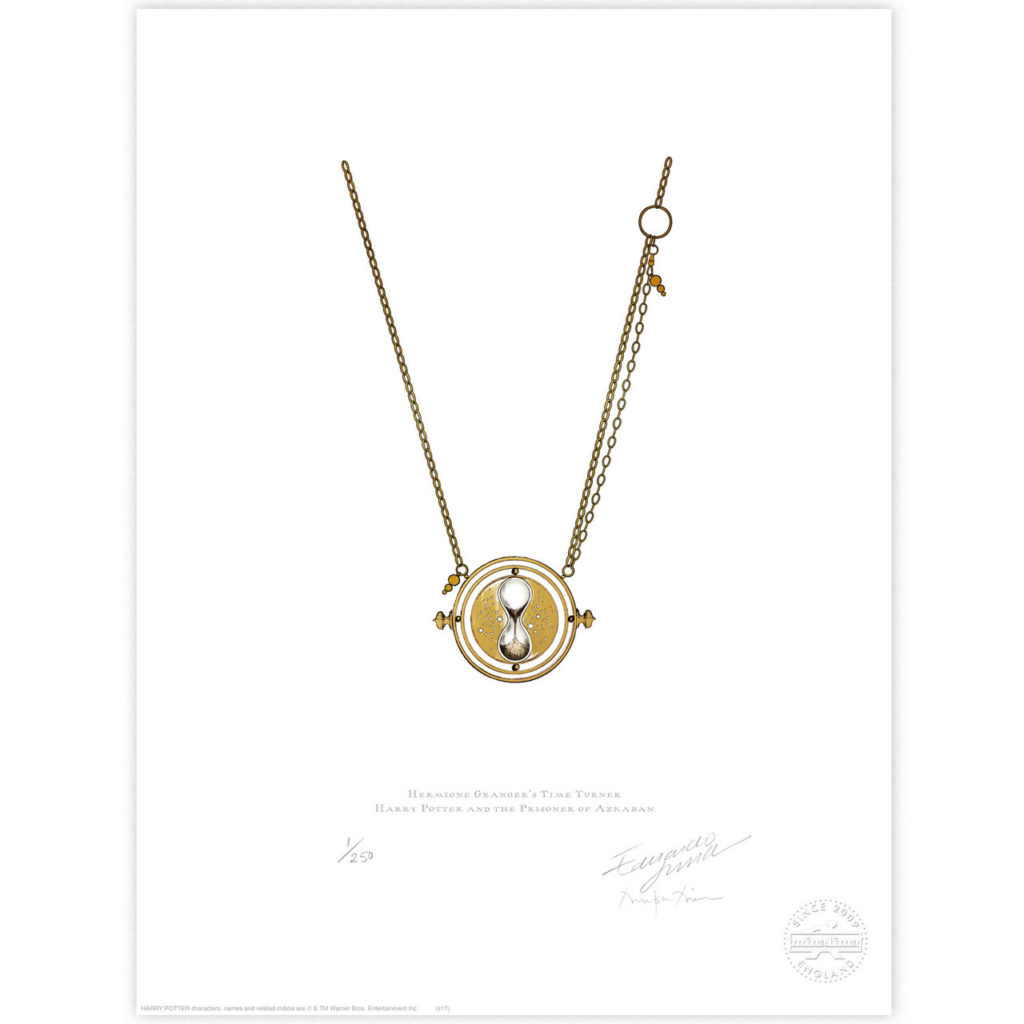 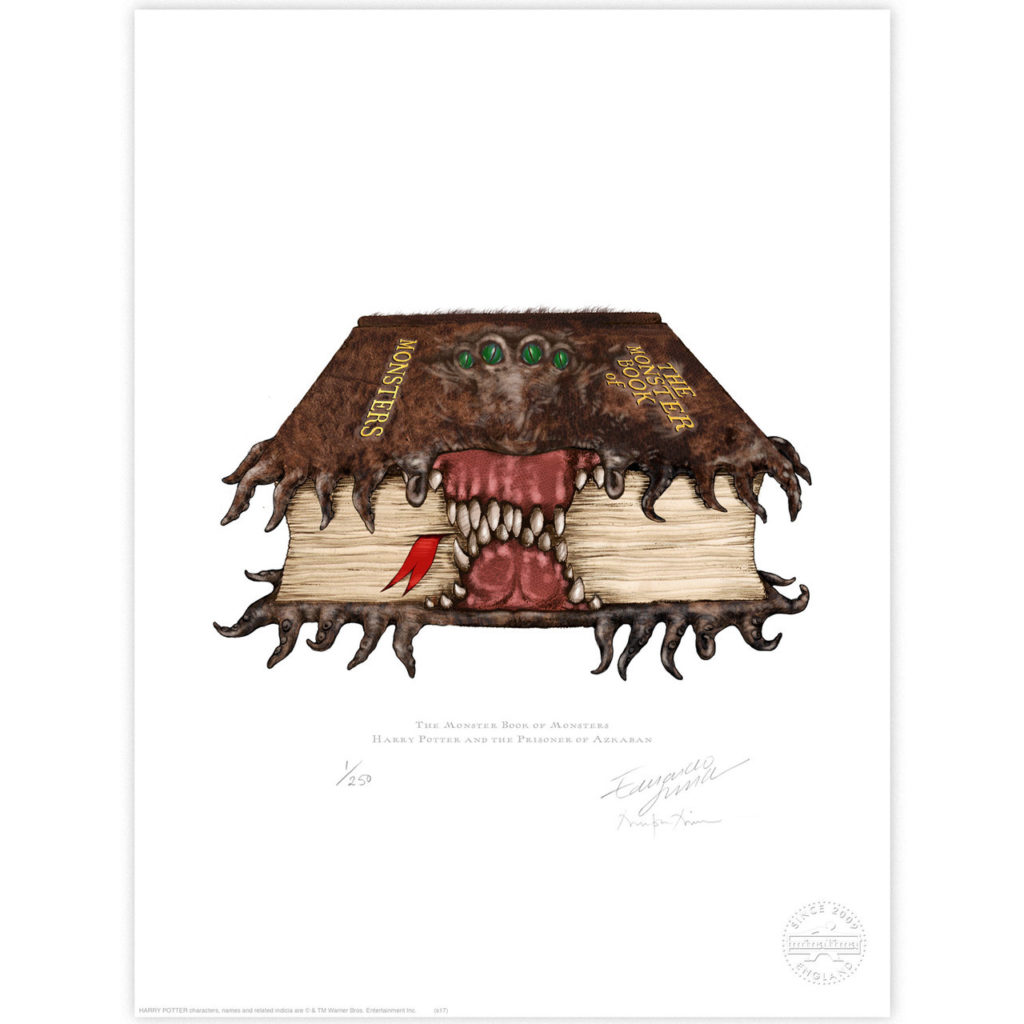 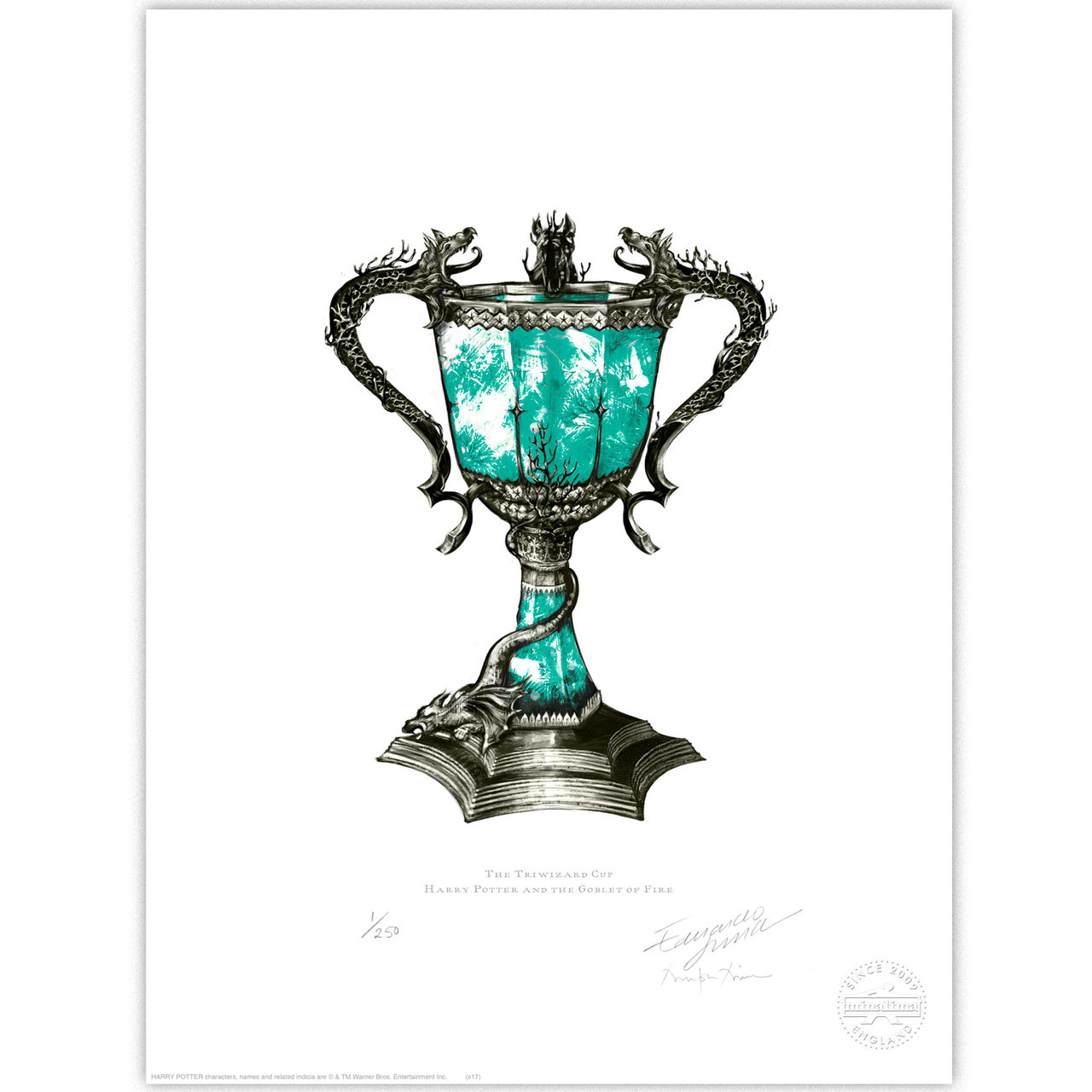 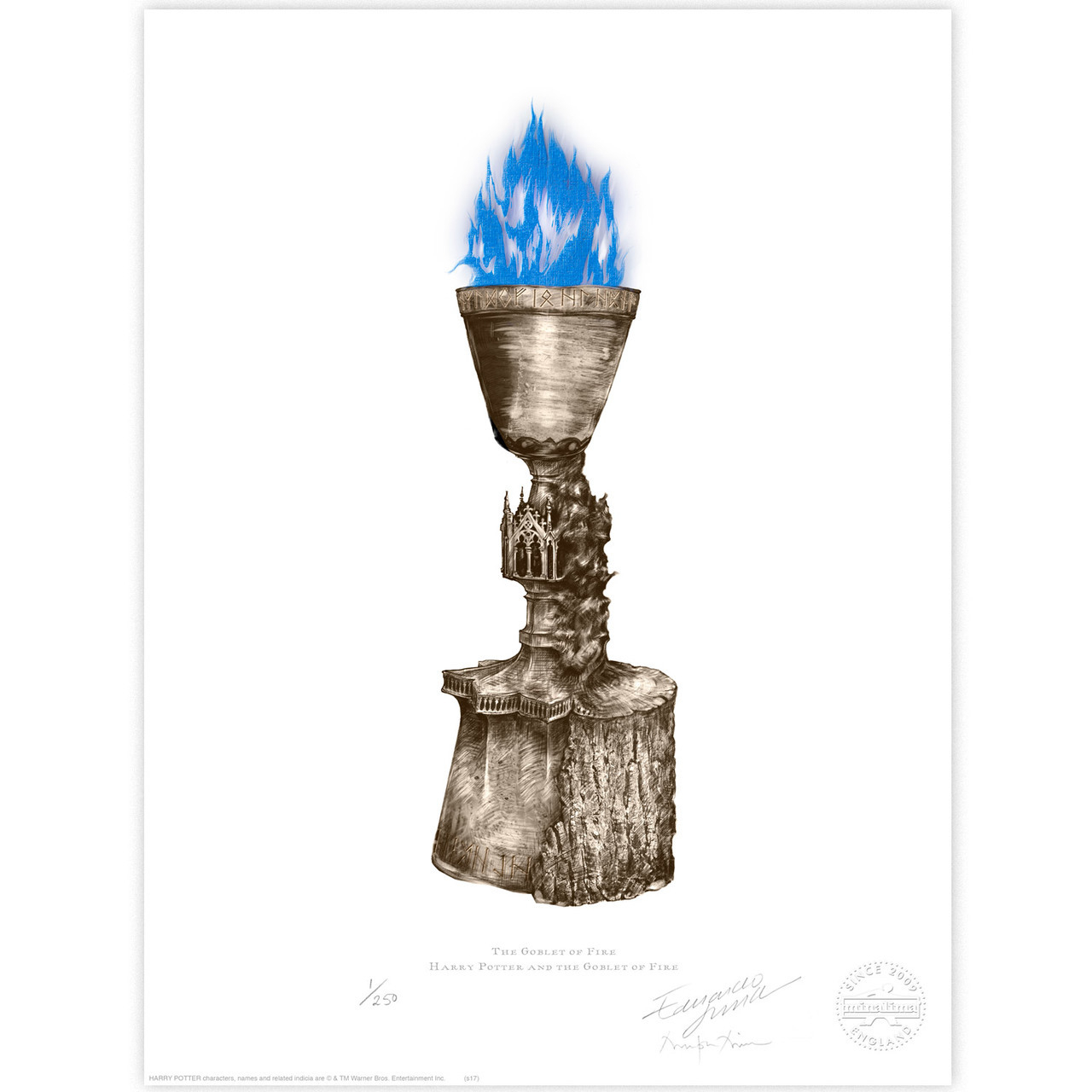 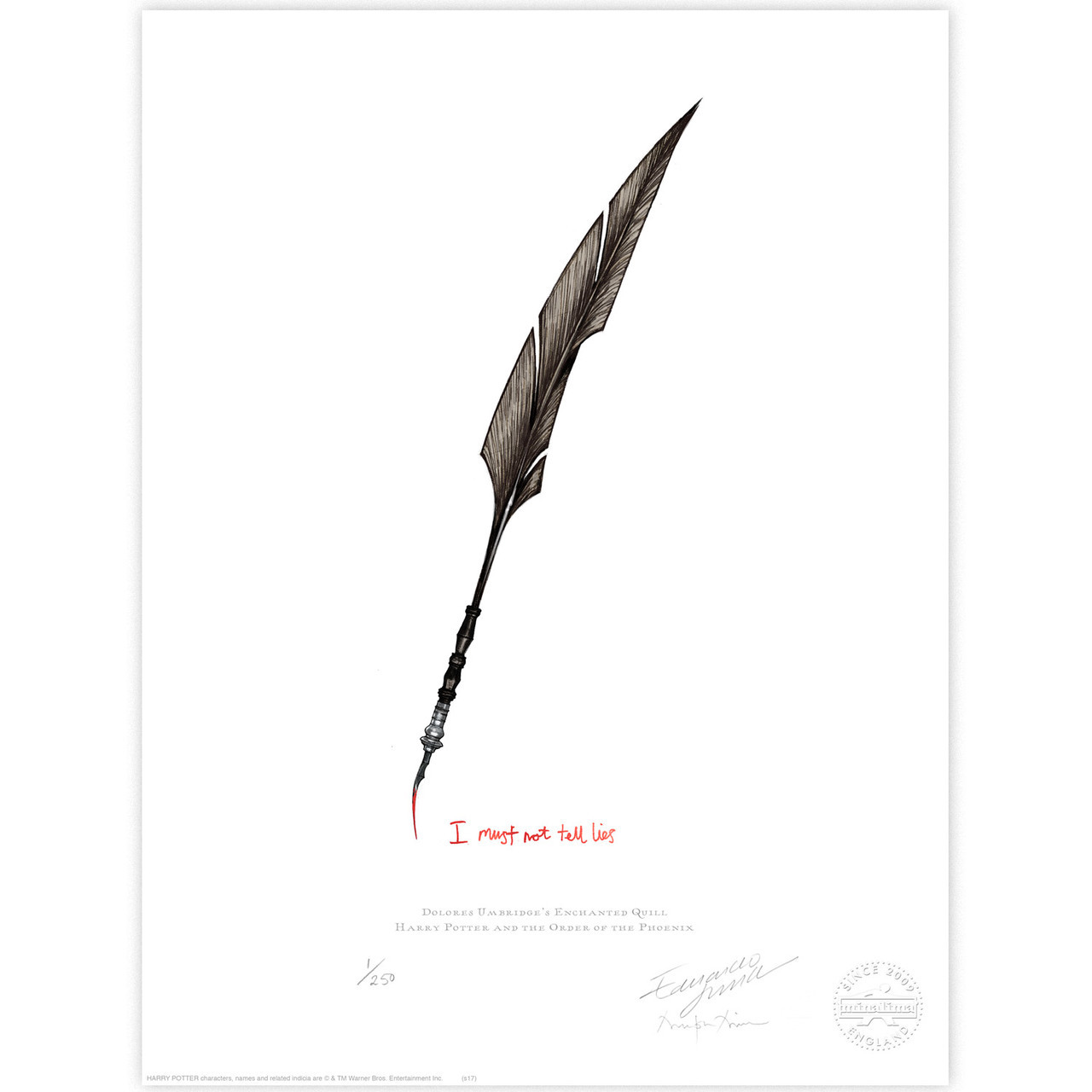 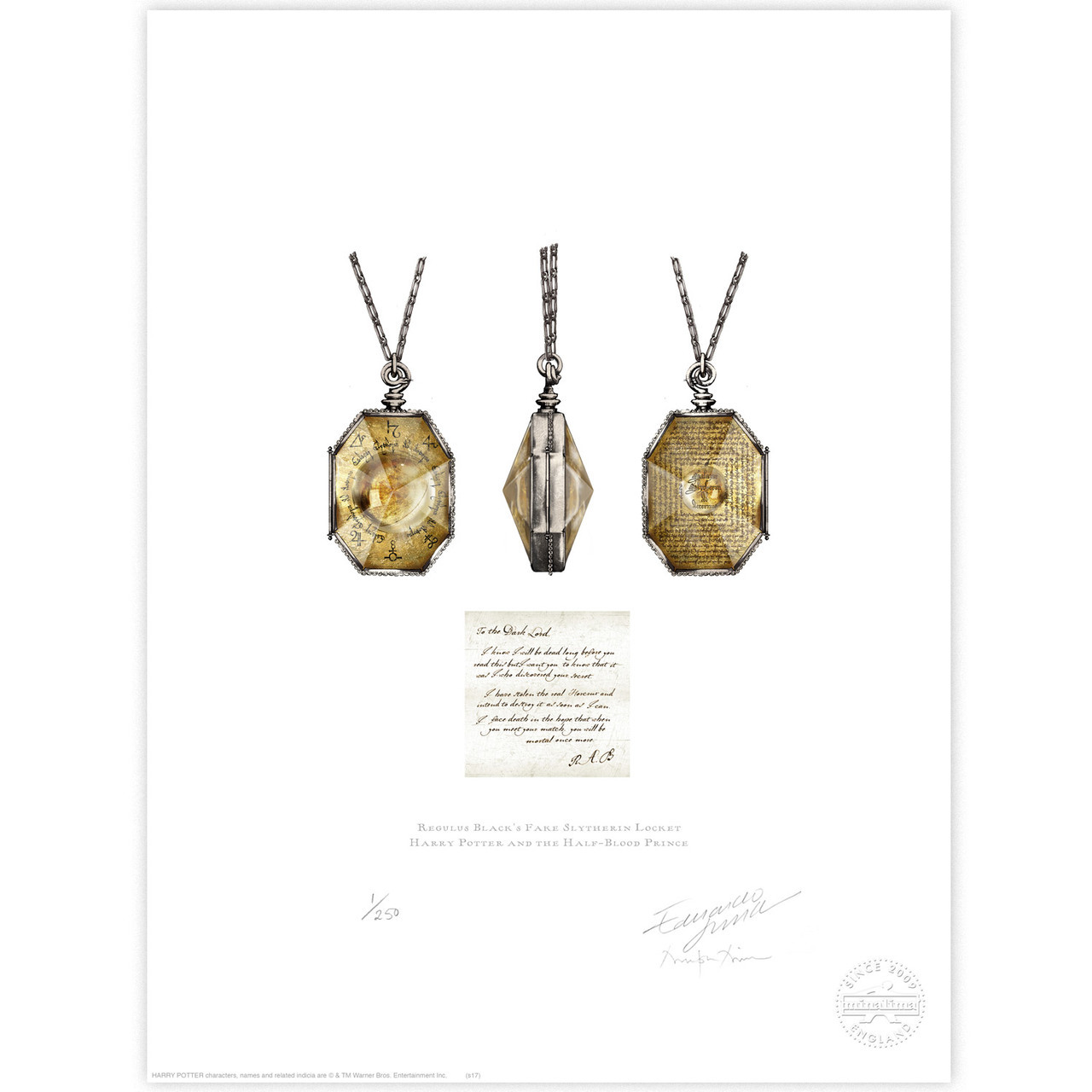 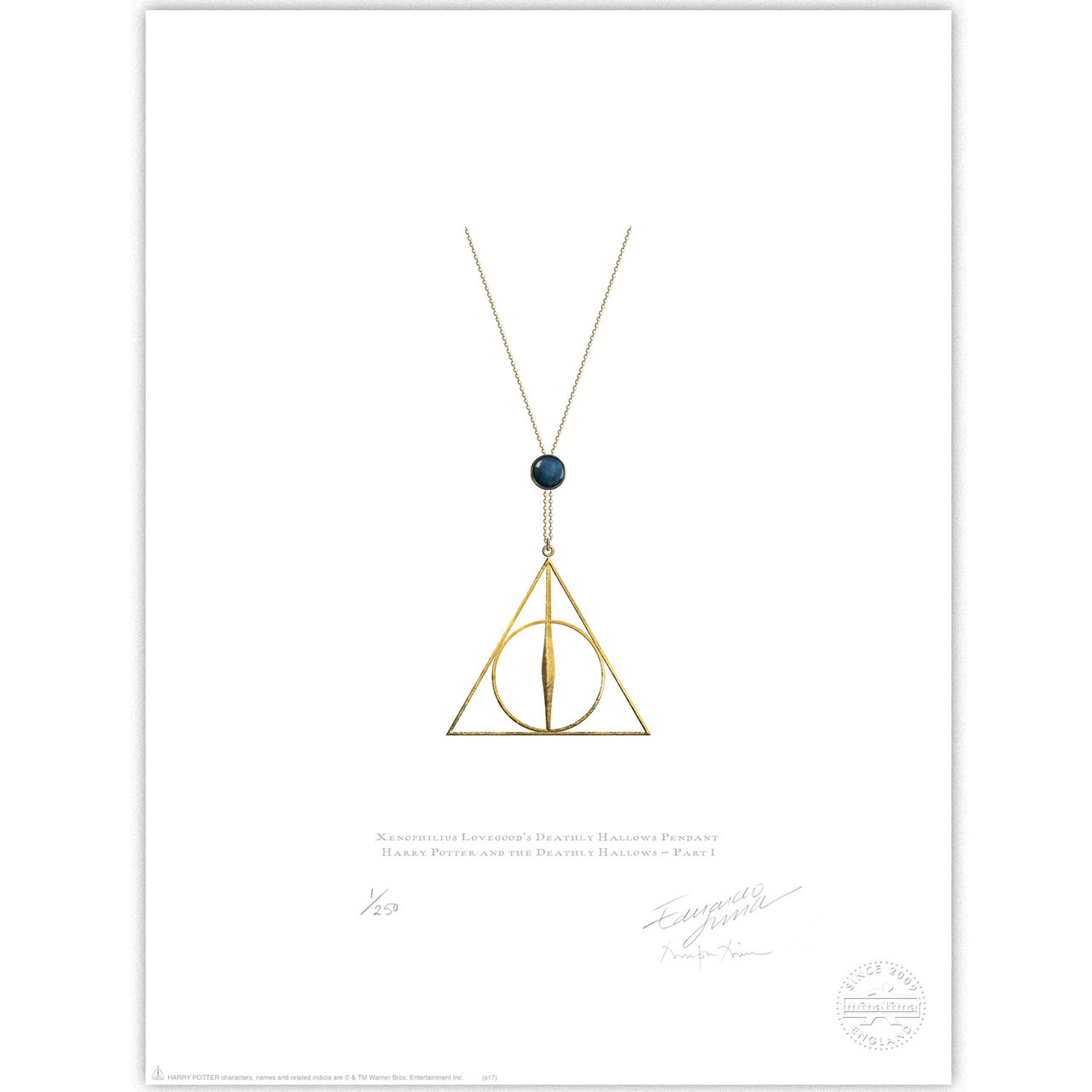 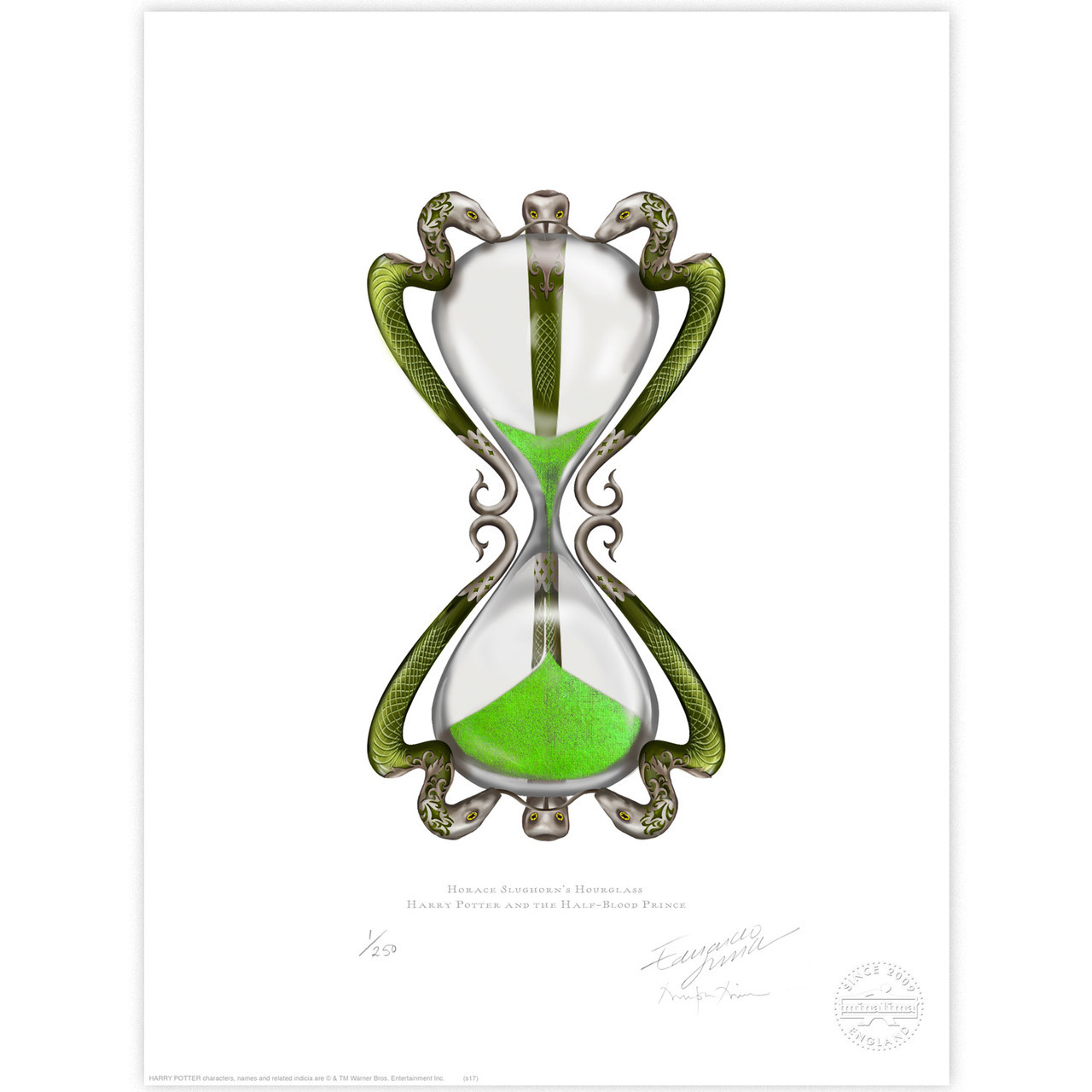 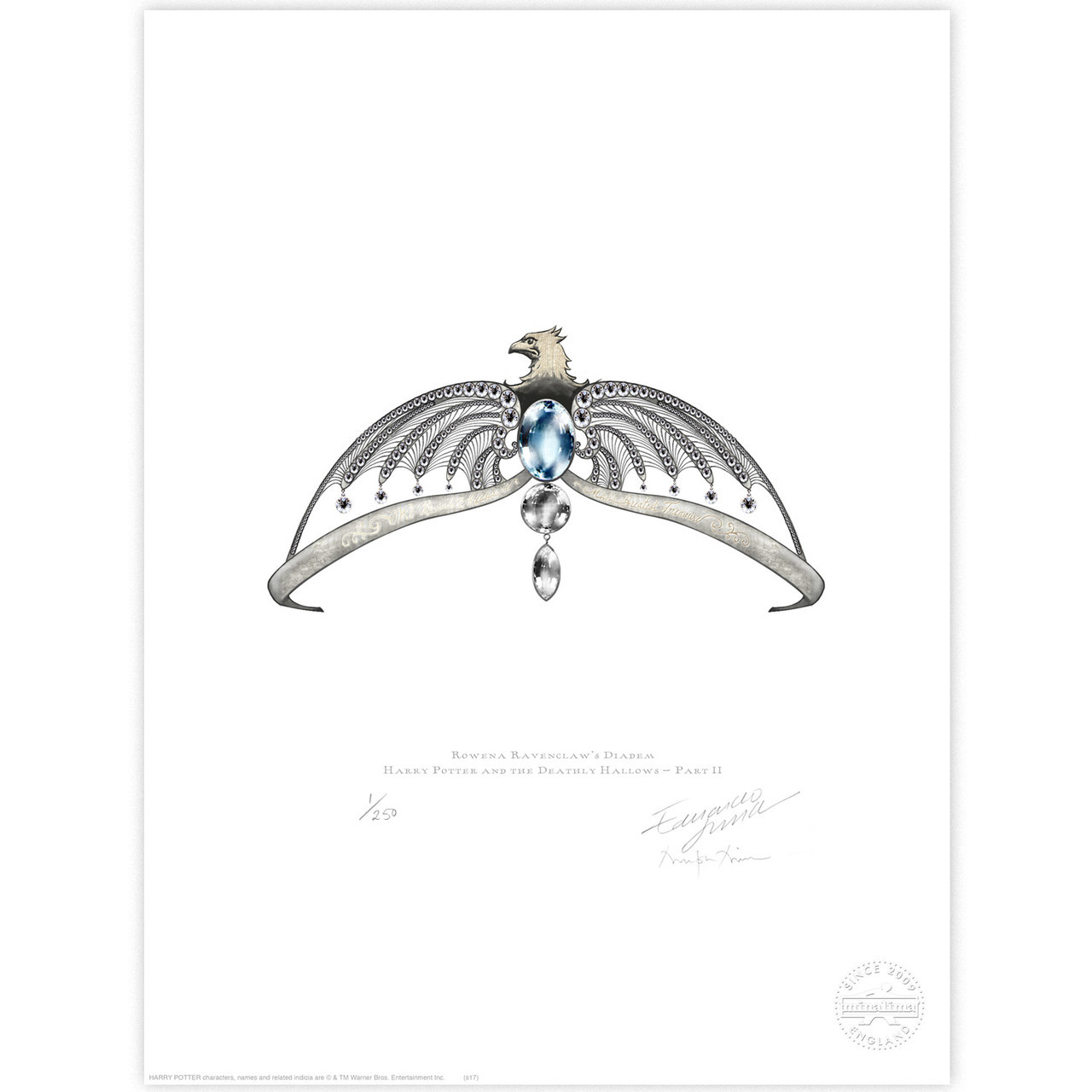 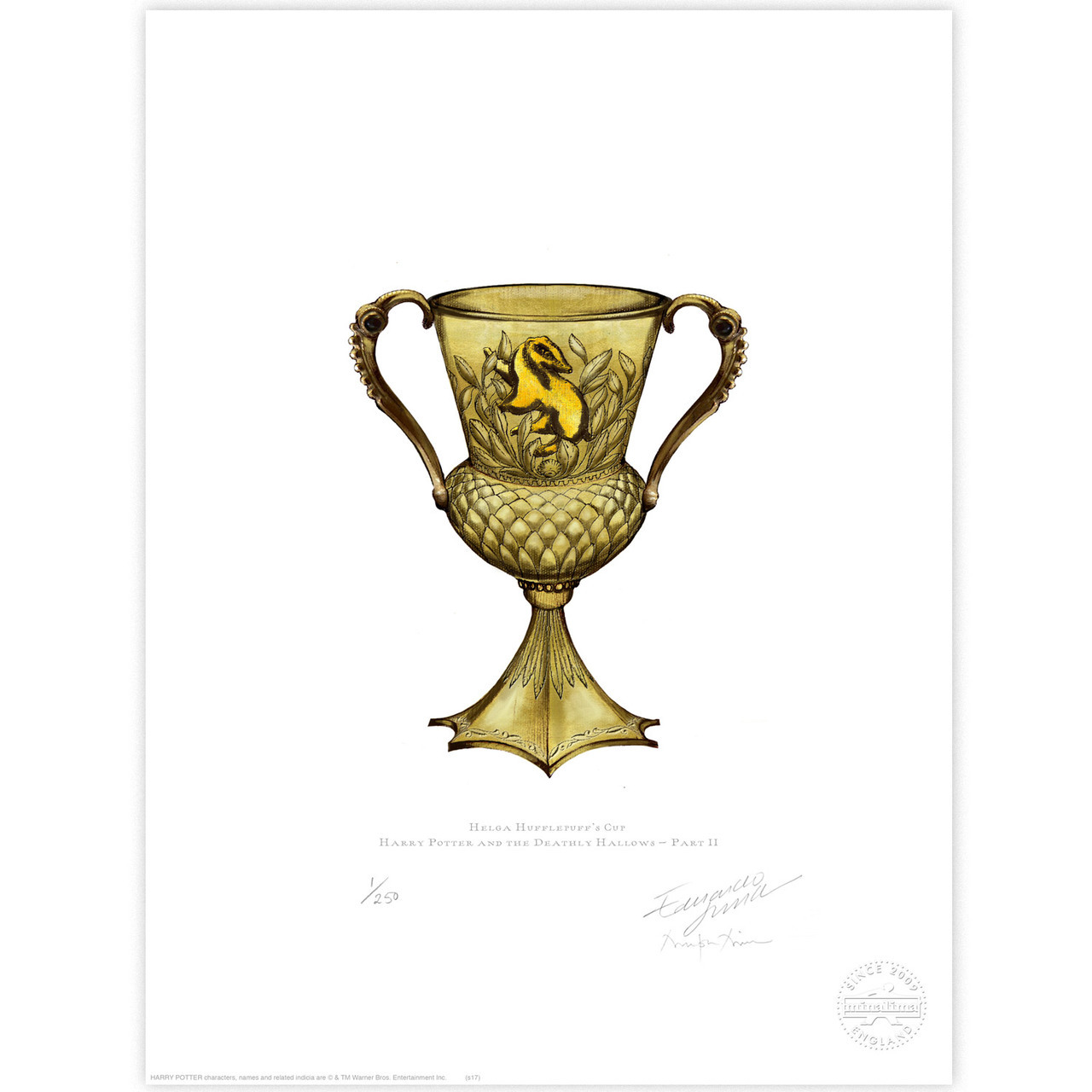 These limited-edition signed prints start at £39 for a standard print and £99 for a premium print (with a print run of just 250!). The full range of concept art prints is now available on MinaLima’s website and will be exhibited at House of MinaLima starting on December 6.

For the first time ever, MinaLima releases concept designs of some of the most iconic props from the Harry Potter films as limited-edition art prints.

Miraphora Mina and Eduardo Lima, graphic designers of the Harry Potter film series, also created concept designs and worked closely with the prop-making department to create some of the movies’ much[-]loved props.

The collection is available on minalima.com and will be on exhibition and for sale at House of MinaLima from Wednesday 6 December 2017.