With the release date of Fantastic Beasts: The Crimes of Grindelwald rapidly approaching, it seems as if new cast members are being announced every week. The latest casting revelation comes from within the Lestrange family.

Heroic Hollywood reported that Isaura Barbé-Brown will be playing Laurena Kama, Leta Lestrange’s mother and Corvus Lestrange’s first wife. She is best known for her appearance in the TV show Legends as well as her leading role in David Is Dying. Growing up in the East End of London, Barbé-Brown started her acting career in local theater. She trained at the New York American Academy of Dramatic Arts and at Oxford with the British American Drama Academy before starting her career in theater and eventually moving on to film. 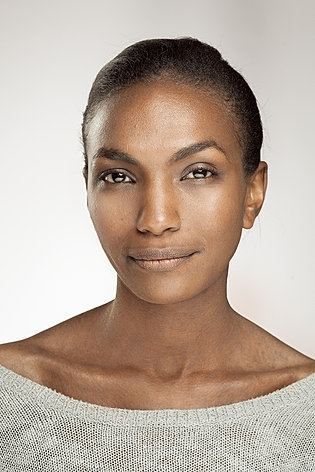 While we don’t yet know much about the role that Laurena Kama will have in the film, we know that her daughter Leta Lestrange, played by Zoë Kravitz, is likely to be a predominant character based on her previous relationship with Newt Scamander. There has also been a lot of recent speculation regarding the Lestrange family and a possible relationship to Credence Barebone, who seems to have a fairly important role in Crimes of Grindelwald as well.

This theory is all based on an image from the latest trailer of what appears to be the Lestrange family tree. Zooming in on the screenshot reveals the images of five faces with names next to them. The top face is clearly labeled Corvus Lestrange and a branch off to the left shows the name Kama, making it most likely to be that of Laurena Kama. Underneath her is another fully visible name, Leta Lestrange. 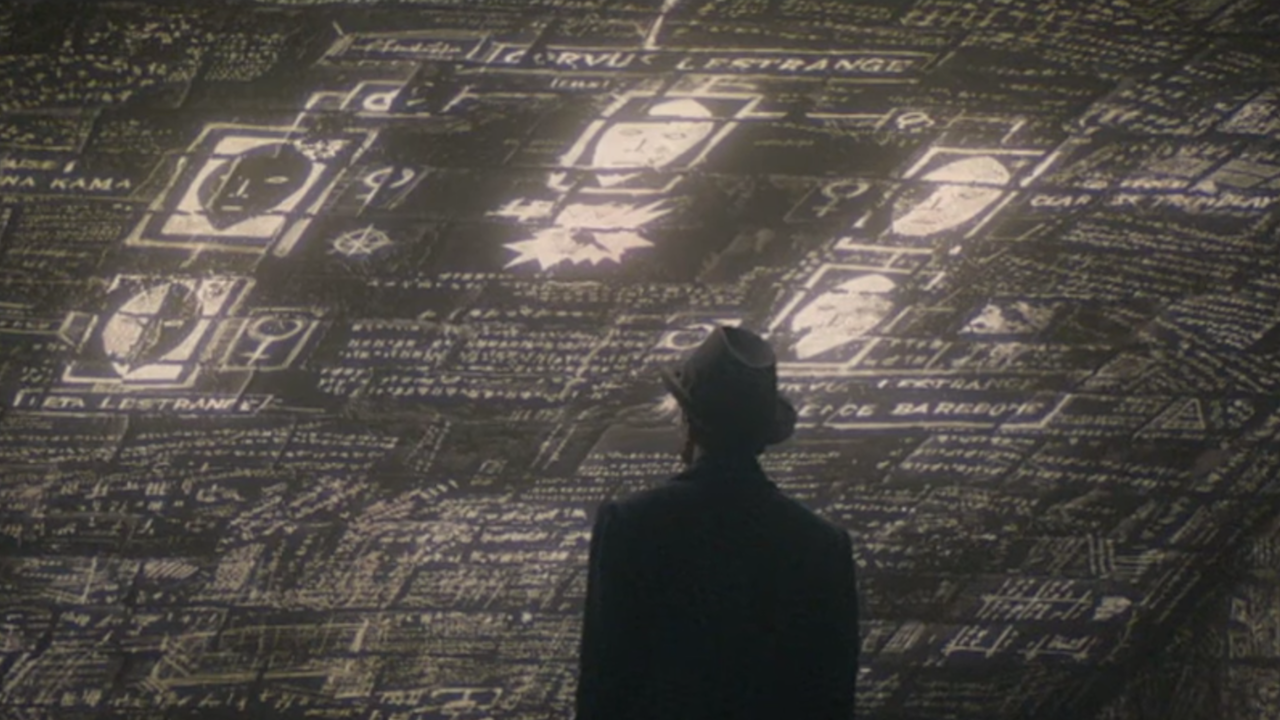 Connected to Corvus on the right, however, is an illegible name of a person noted to be female. Below that face is another that appears to be labeled with two names. Though it is difficult to see clearly, the first appears to also read Corvus Lestrange and the second is most likely Credence Barebone. The placement on the family tree suggests that Credence is possibly Corvus’s son and Leta Lestrange’s half-brother.

Hopefully, more information on the cast and plot will continue to be revealed to us before the film’s release in November, but for now, we will just have to continue to speculate as we wait!