Ezra Miller on Keeping Secrets, Inhabiting a Role, and His Fan Community

Fans of Ezra Miller (Credence Barebone) know that unlike his character in the Fantastic Beasts movies, there is no lack of joy and happiness surrounding him. He is funny, thoughtful, insightful, and it seems, easily distracted. While attending his panel at the Middle East Film and Comic Con in Dubai last weekend, he suddenly stopped and commented on the fly that had landed on the moderator’s shoe.

You have a little friend, a fly, on your shoe. Oh, hello! Let’s ask him some questions. Oh, there he is. [I’m] easily distractible. Fly. Fly! 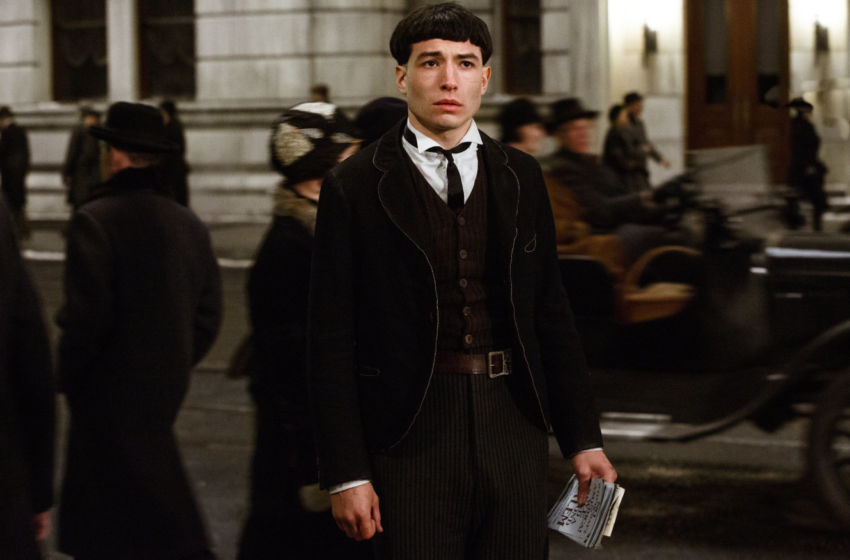 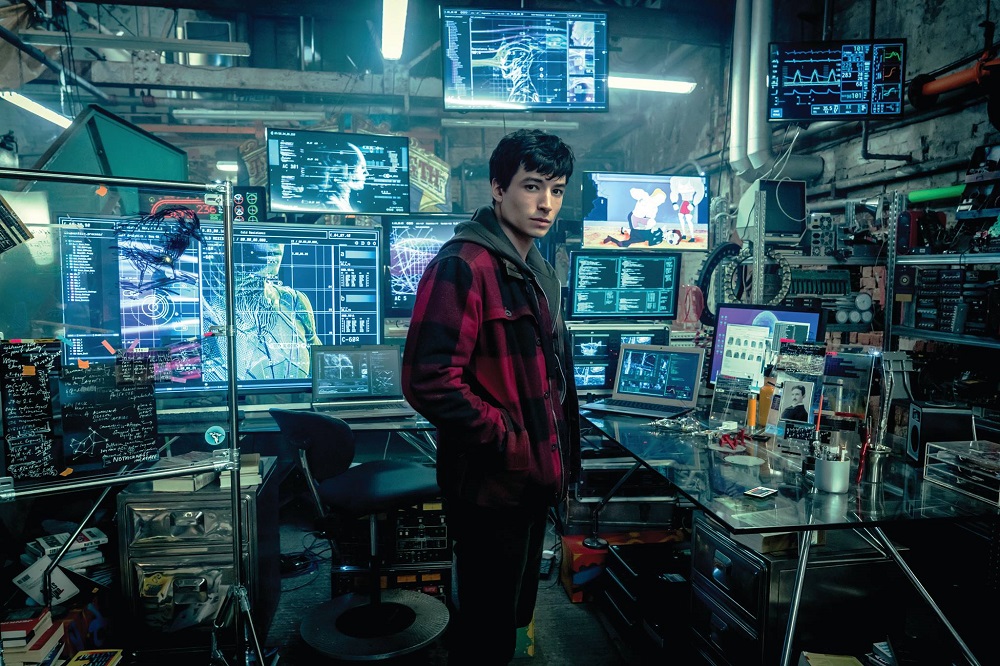 Miller was at the Con to talk about two of his upcoming movies, as Credence Barebone in Fantastic Beasts: The Crimes of Grindelwald and Barry Allen in the upcoming as-yet-untitled the Flash movie set to be released in 2020. Or rather, NOT talk about them. He understands the need for and responsibility of keeping plot points and events secret for as long as possible, but that doesn’t mean he can’t see the fun in it!

He went on to talk about some of his other roles, his approach to learning about the character, and how important it is to “inhabit” that person for a while to give your best performance. Miller makes it appear effortless but says that a part of it for him is just faking it.

I don’t feel comfortable with myself, at all. I don’t know who really does. It’s being comfortable with being uncomfortable. I believe really heavily in the power of dreams and internalizing a character before you sleep.

In his approach to playing Barry Allen as the Flash, he took on a bit of a protective role.

Every day on set, no matter what the surrounding circumstances were, whatever Barry wanted to say, he said it. No one could stop Barry from saying what he wanted — not even a script… I try not to get in the way of him, and I try to really make sure no one else does, or can.

Miller may be a star on the rise, but he never wants to lose the sense of closeness he feels with his fans.

It’s funny. Someone was saying, ‘Oh, you went out and walked the [MEFCC] floor?’ I never want to not walk the floor. My fandom is what brought me to this work. I won’t let the work push me away from the fandom. Should I ever disappoint you, I’ll simply ask for your forgiveness, and always ask for your input and your advice.

You can read more about his appearance in Dubai on the Gulf News website here.

If you would like a chance to see Ezra Miller in person and maybe get an autograph or photo, he will be appearing at the Wizard World Comic Con in Portland, Oregon, this weekend, April 14-15, 2018. Tickets are still available and can be purchased through the links on the website here. As an added bonus, Bonnie Wright (Ginny Weasley) will also be there! A few MuggleNet staff will be there to cover the event, proudly wearing our MuggleNet T-shirts, so if you see us, say hello!