Four new Harry Potter– and Fantastic Beasts-themed ornaments are headed to Hallmark for the 2018 holiday season, including a Harry Potter and the Sorcerer’s Stone 20th-anniversary ornament and Hallmark’s first Fantastic Beasts and Where to Find Them ornament, featuring an adorable Niffler!

The next ornament is another that will bring back memories for Potter fans of first reading Sorcerer’s Stone. The Harry Potter First Impressions Ornament with Sound features a recreation of an iconic scene from the first book, Harry’s first day in Potions class. The ornament, designed by Kristina Gaughran and Robert Hurlburt, depicts Professor Snape standing menacingly over a young Harry seated at a school desk. It also includes a battery-powered sound feature that plays audio from Harry and Snape’s first interaction, an exchange that set a tone of mutual loathing for each that other would only strengthen over the course of the series. The Harry Potter First Impressions ornament will be released this summer and will cost $24.99.

Hallmark seems to be keeping with its trend from the last two years and is releasing another ornament of a classic building from the wizarding world. With Ollivanders in 2016 and Gringotts in 2017, this year is a Hogsmeade favorite, Honeydukes Sweet Shop. The detailed storefront has a straight-from-the-movie appearance with a glistening snow-capped roof and colorful wizard treats in the window displays. To make the candy shop even more cheerful and enticing, it can be connected to a standard miniature light strand, causing the store windows to emit a warm yellow glow from within. Designed by Orville Wilson, the ornament will be available for $24.99.

Last, but most certainly not least, is an ornament featuring a creature near and dear to our hearts, the mischevious Niffler. Popping out of Newt Scamander’s suitcase and clutching a golden coin, this Niffler is clearly up to no good but will look charming on any Christmas tree. Just be sure to hang him on a bough far away from any shiny silver and gold decorations you may have on display! A must-have for any Fantastic Beasts fan, Newt Scamander’s Niffler, designed by Anita Marra Rogers, will cost just $15.99.

The Harry Potter First Impressions, Honeydukes, and Niffler ornaments will all be released on July 14, 2018, and the Harry Potter and the Sorcerer’s Stone 20th-anniversary ornament will be available October 6. You can add the ornaments to your favorites and wishlists by visiting Hallmark’s website. 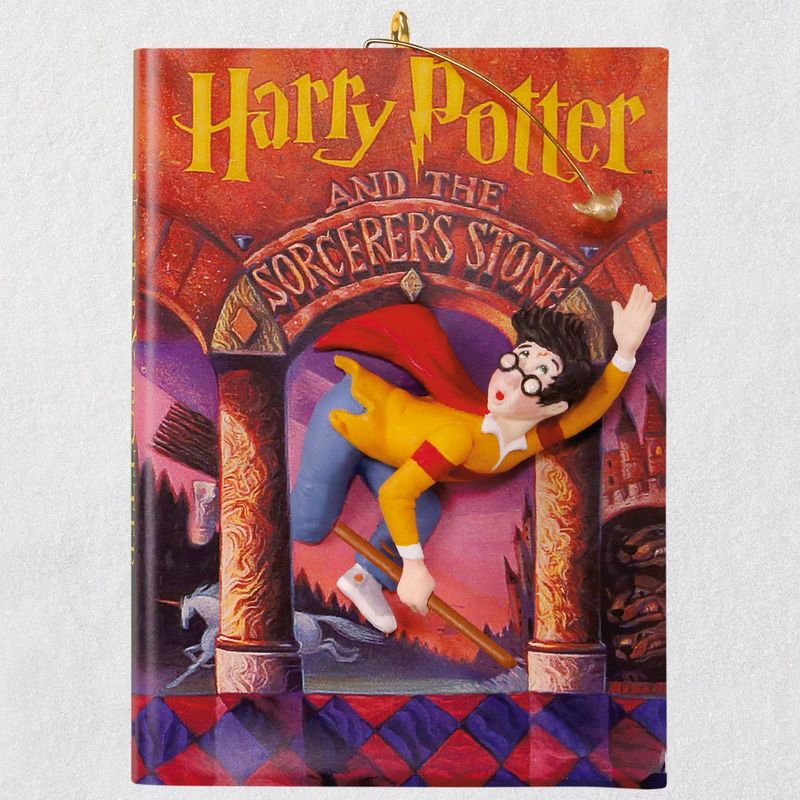 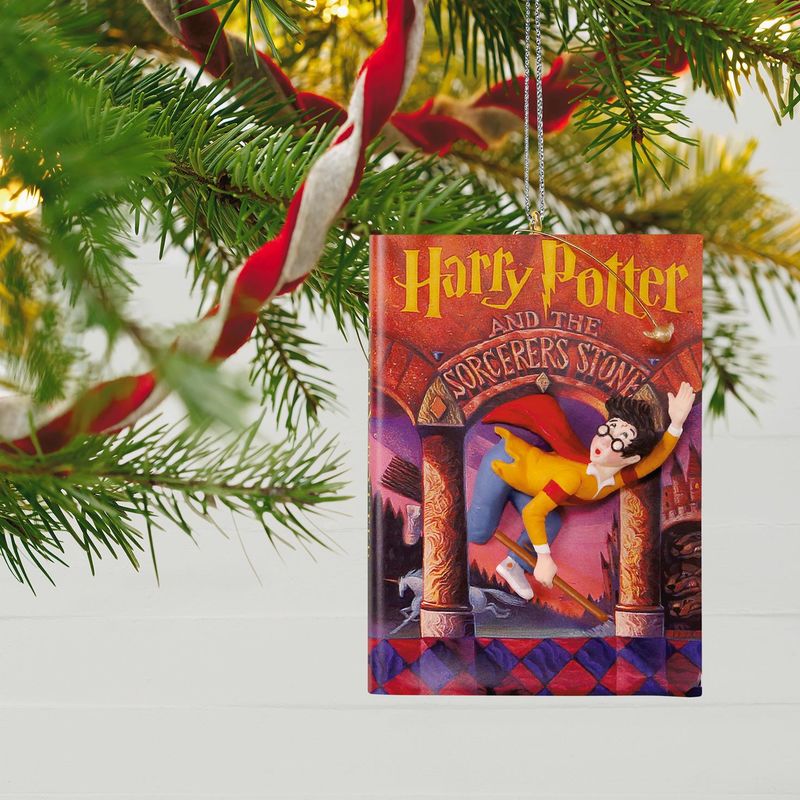 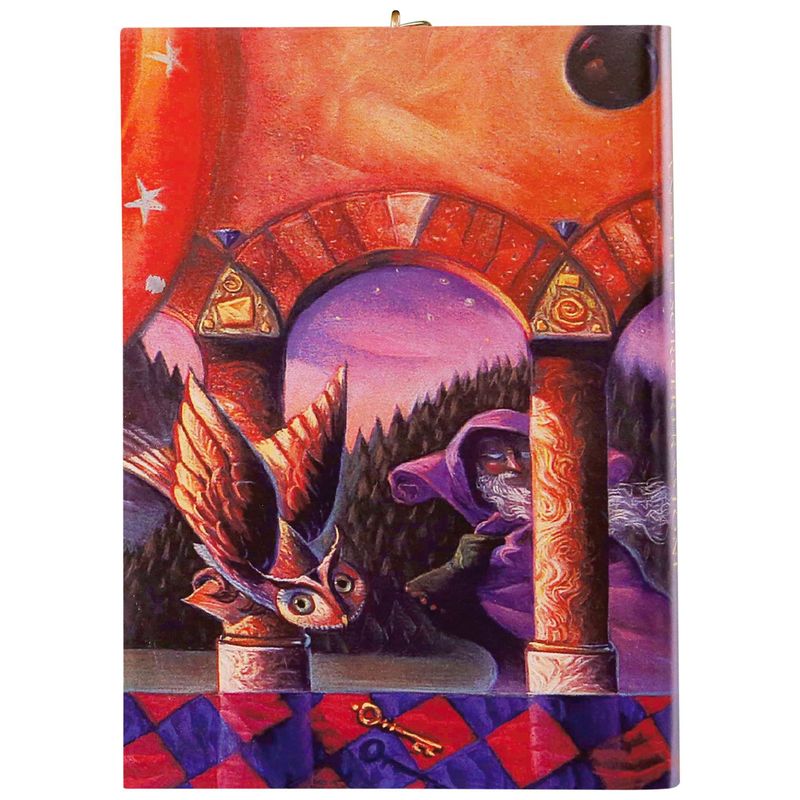 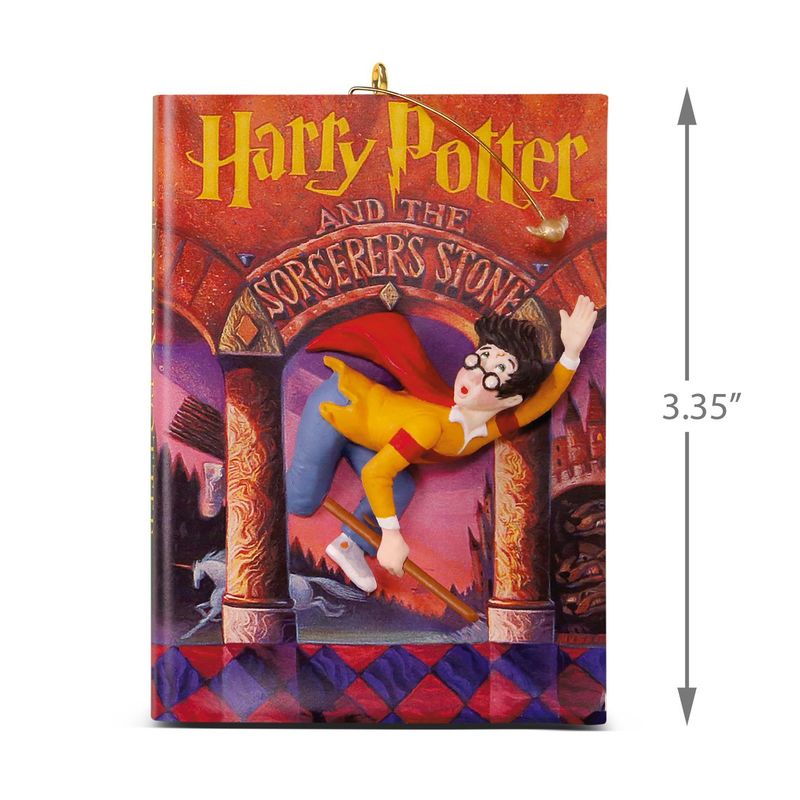 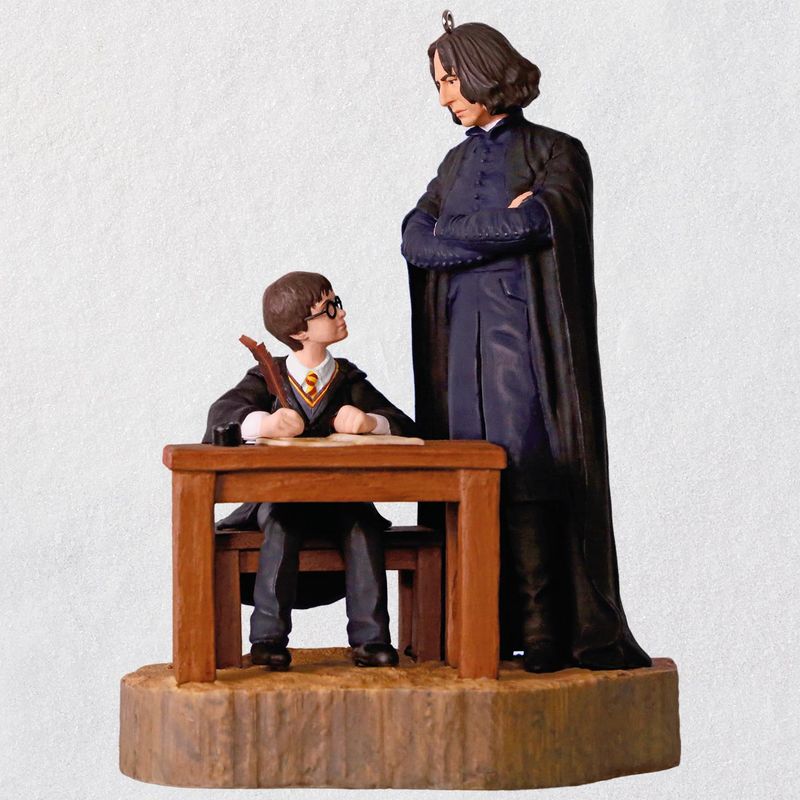 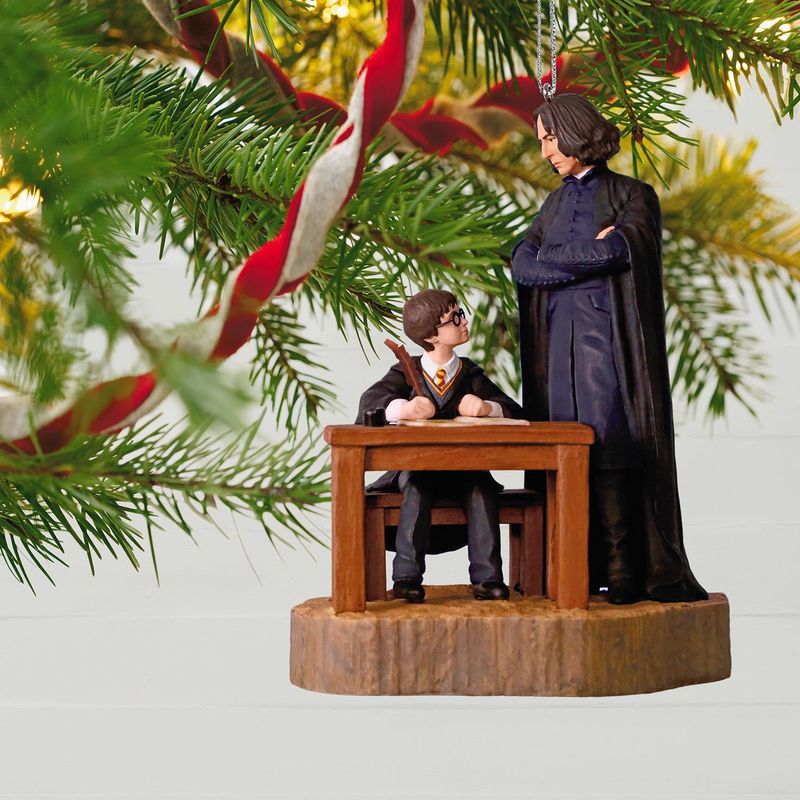 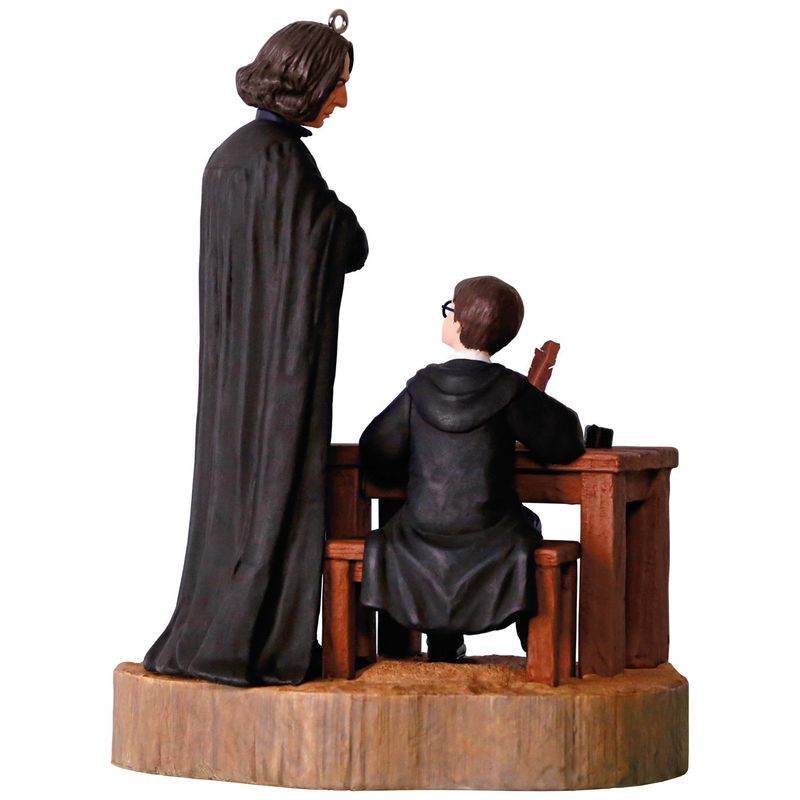 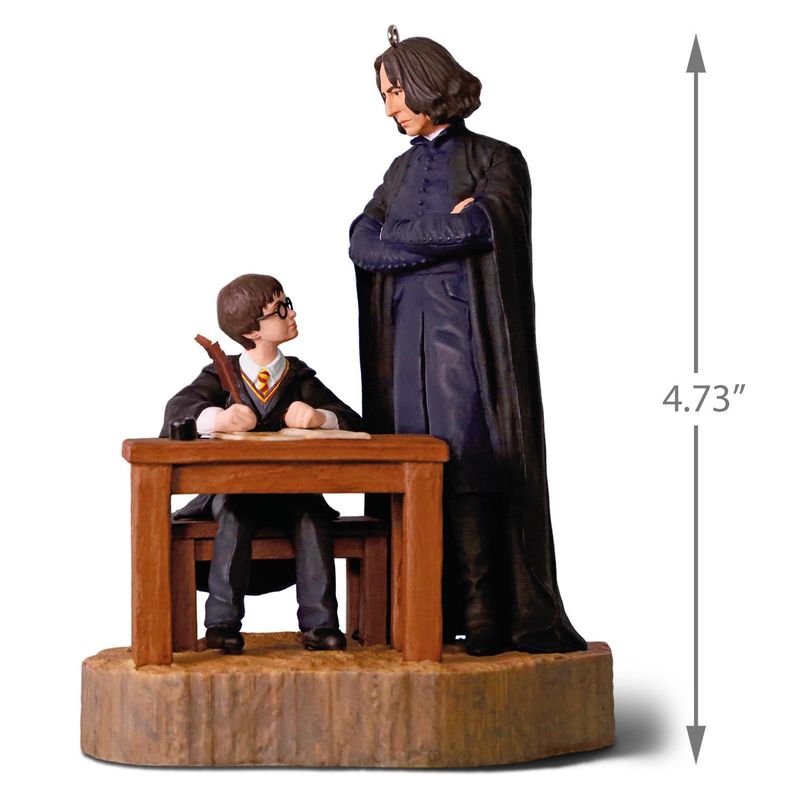 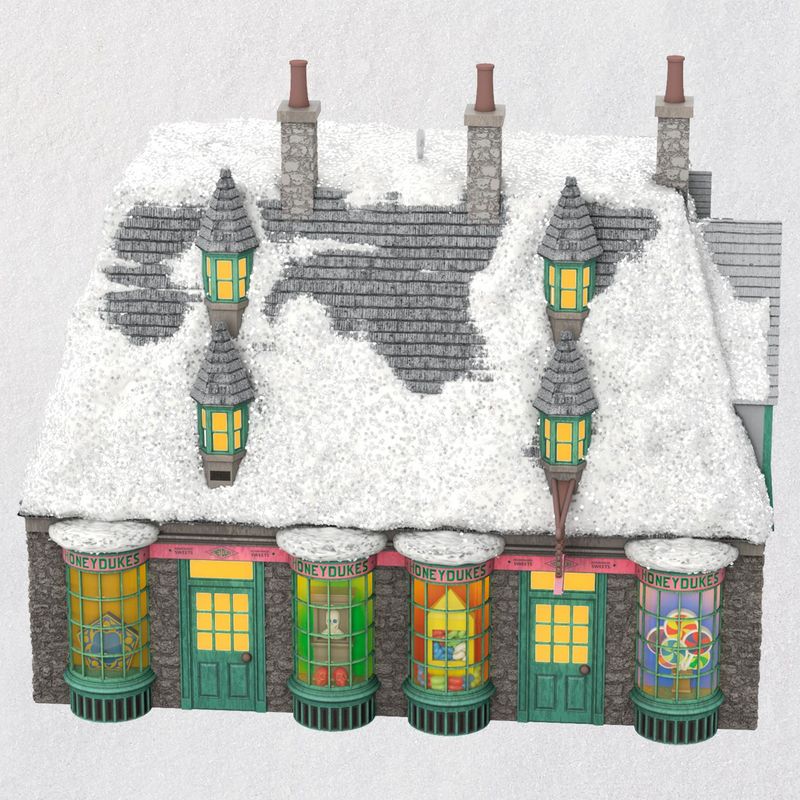 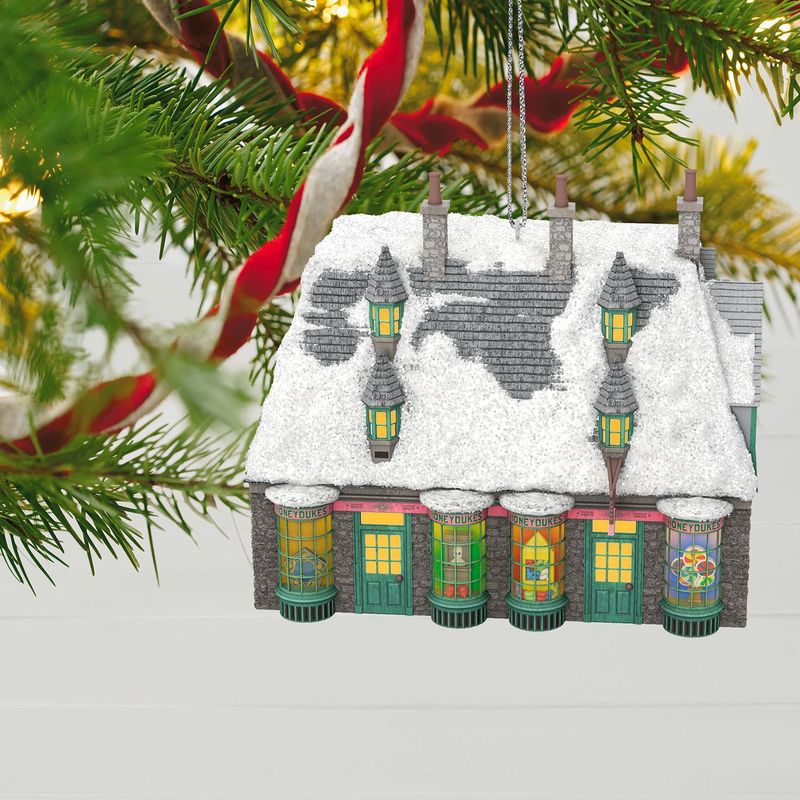 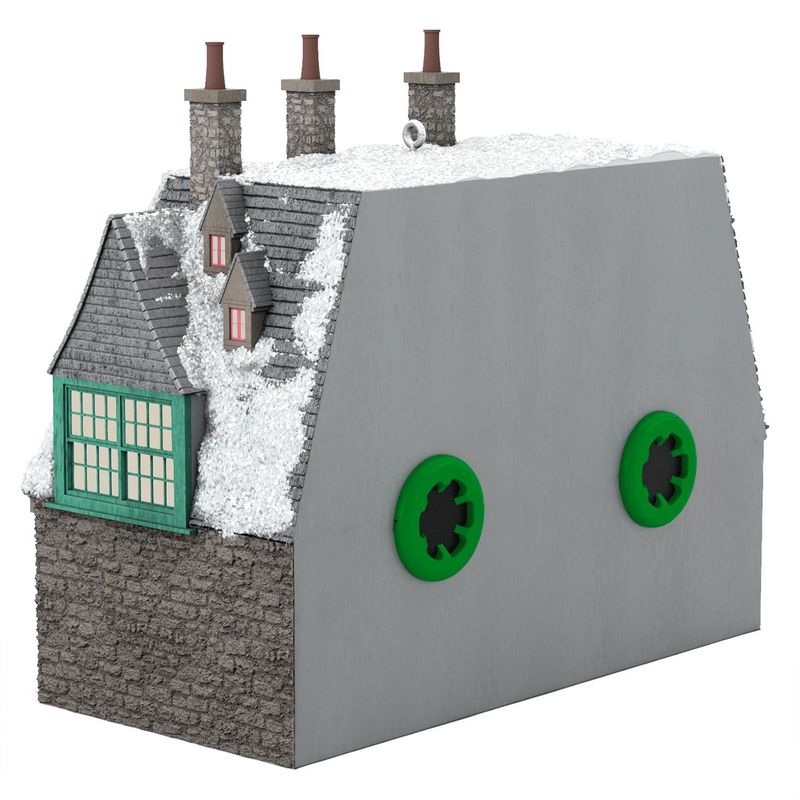 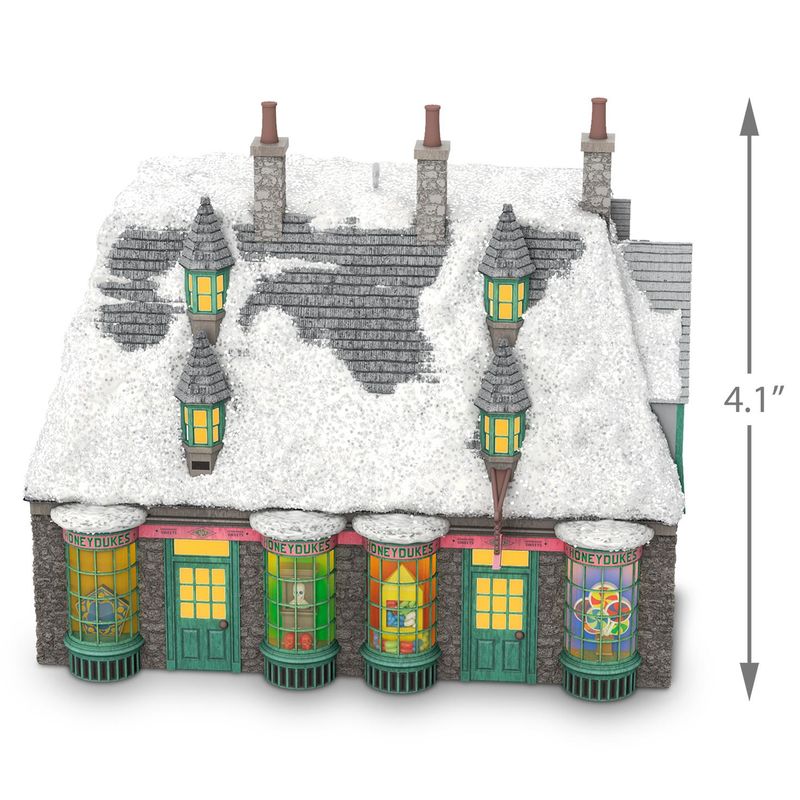 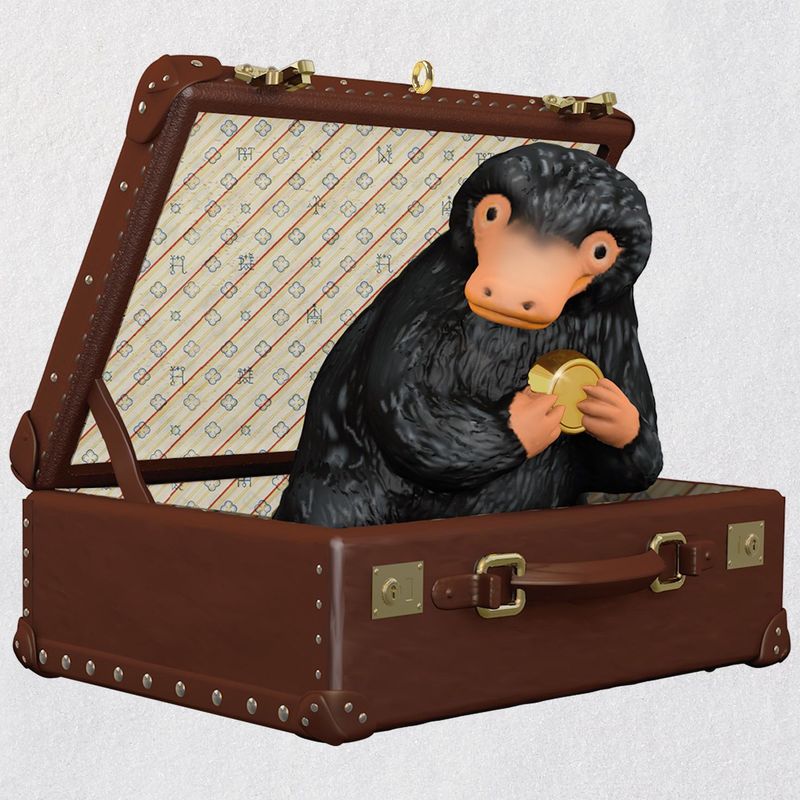 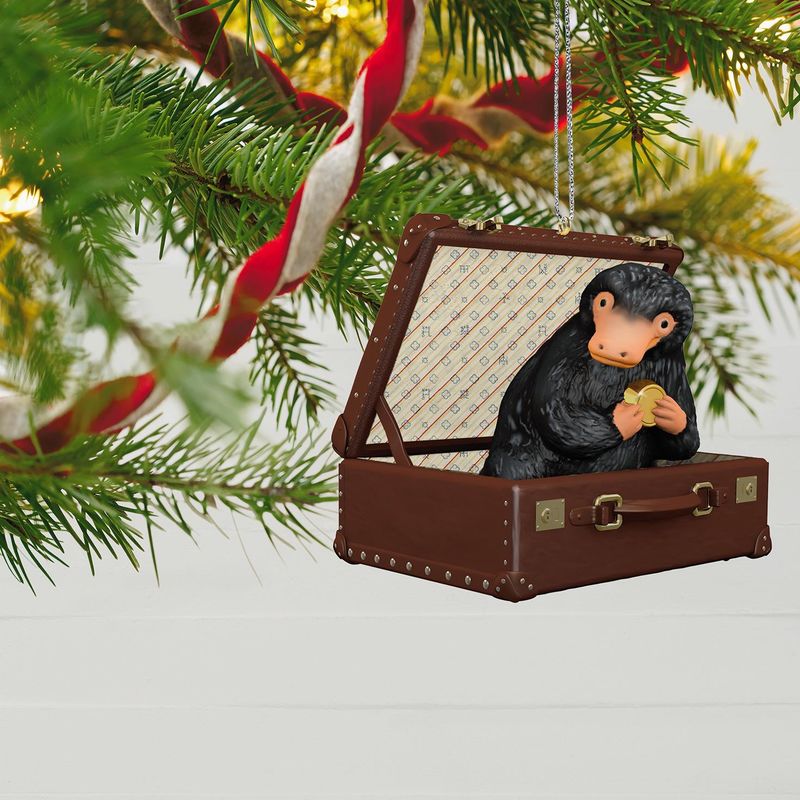 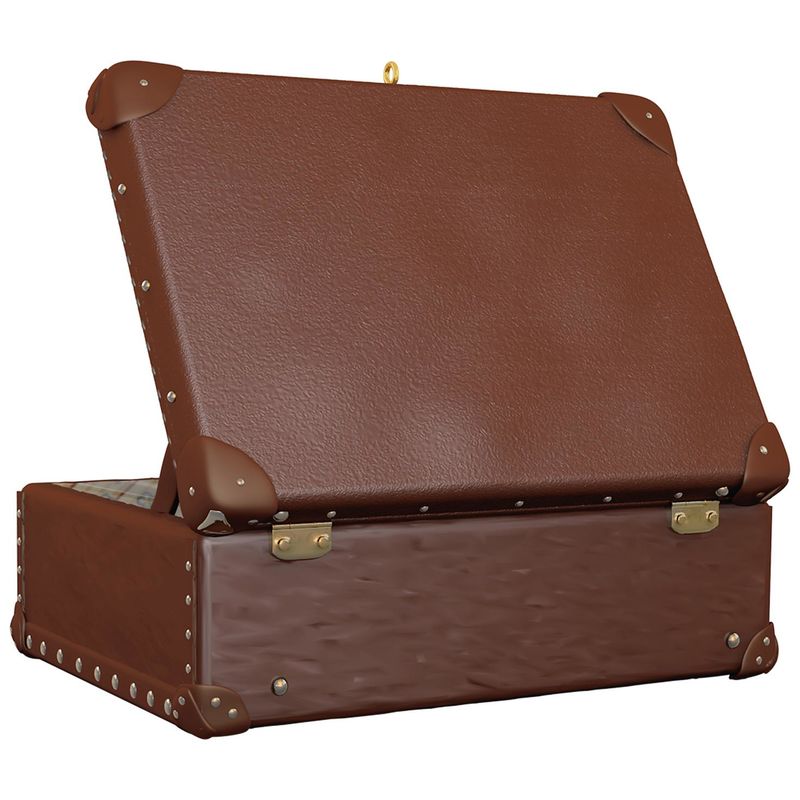 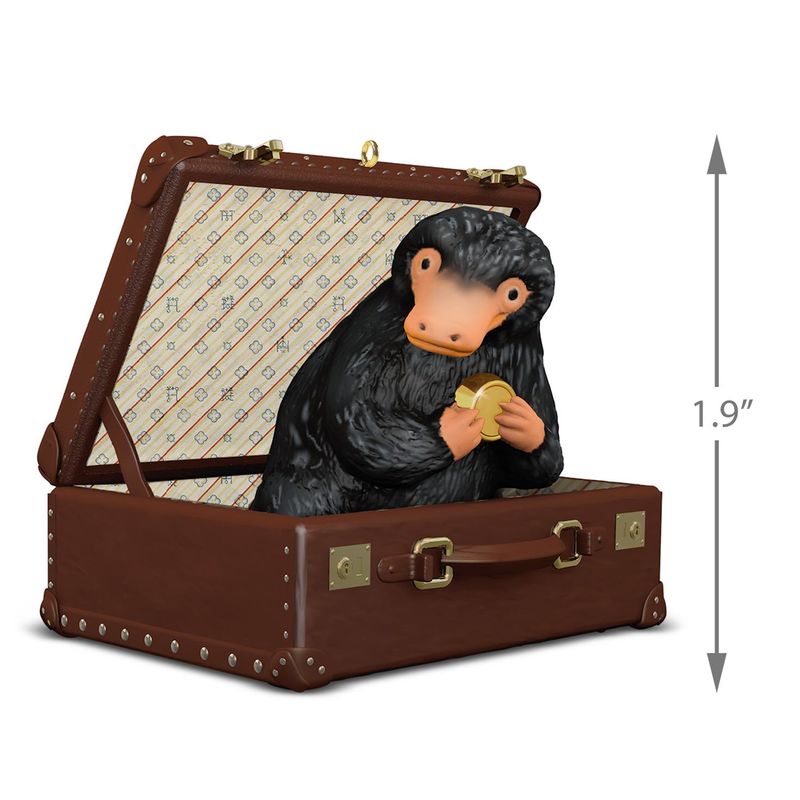 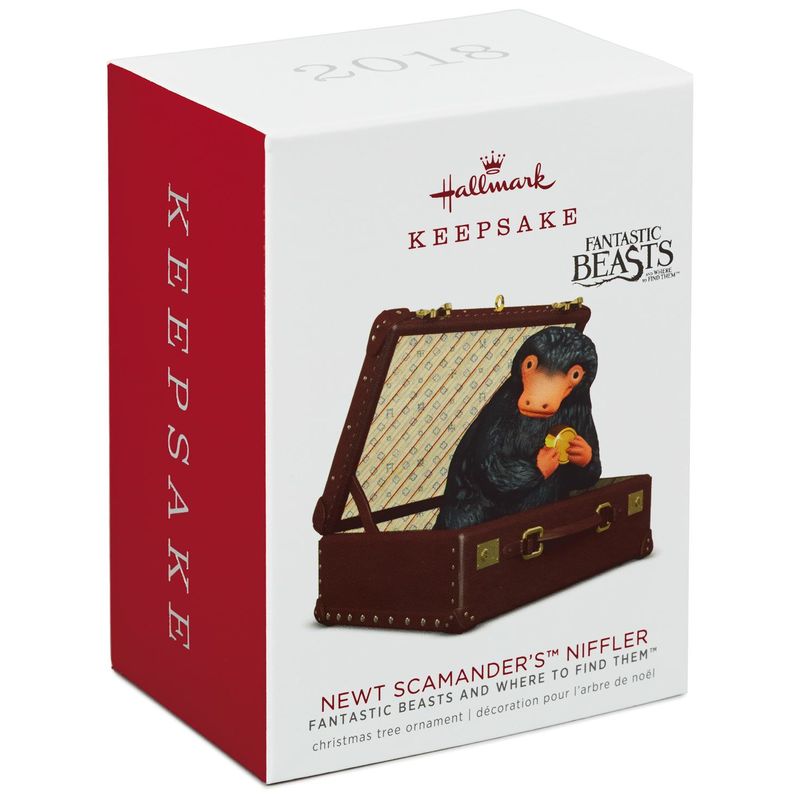