We learned in August that Emma Watson would be joining the cast of Little Women, directed by Greta Gerwig – a welcome announcement for many fans who count the March sisters as some of their favorite heroines, right alongside Hermione. We later learned that the adaptation was set to start filming in Massachusetts this month, and now we have our first glimpse of Emma on set and in costume! 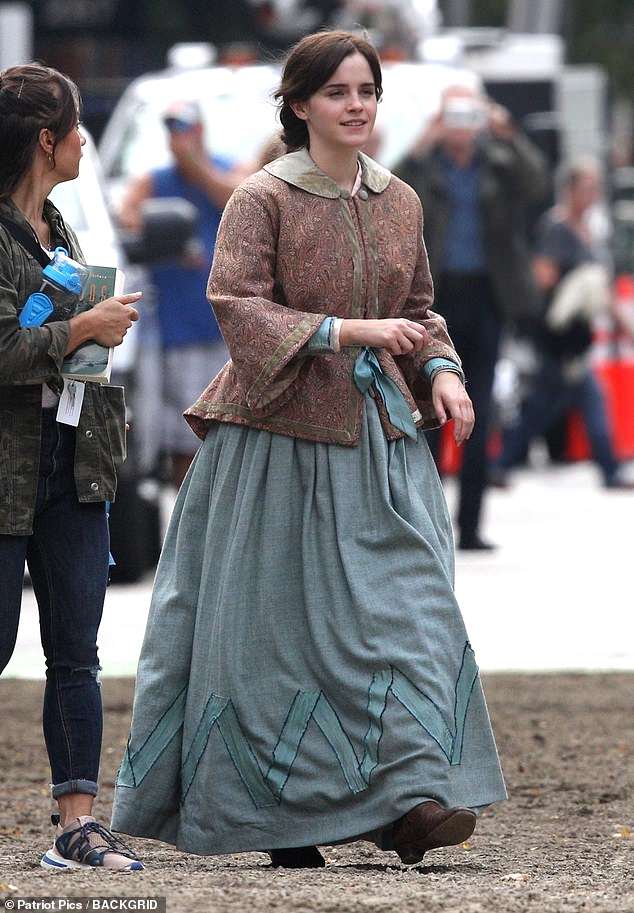 Little Women opens during the American Civil War and follows the four March sisters as they cope with the deprivations of war and the drama of growing up. Emma will play Meg, the eldest of the March siblings. Those of you who have read the book may remember that Meg, of all the March siblings, is most discontent with her family’s poverty. Over the course of the book, Meg falls in love and realizes that the bonds of family are more important than a life of luxury. The film adaptation is expected to hit theaters in December 2019. 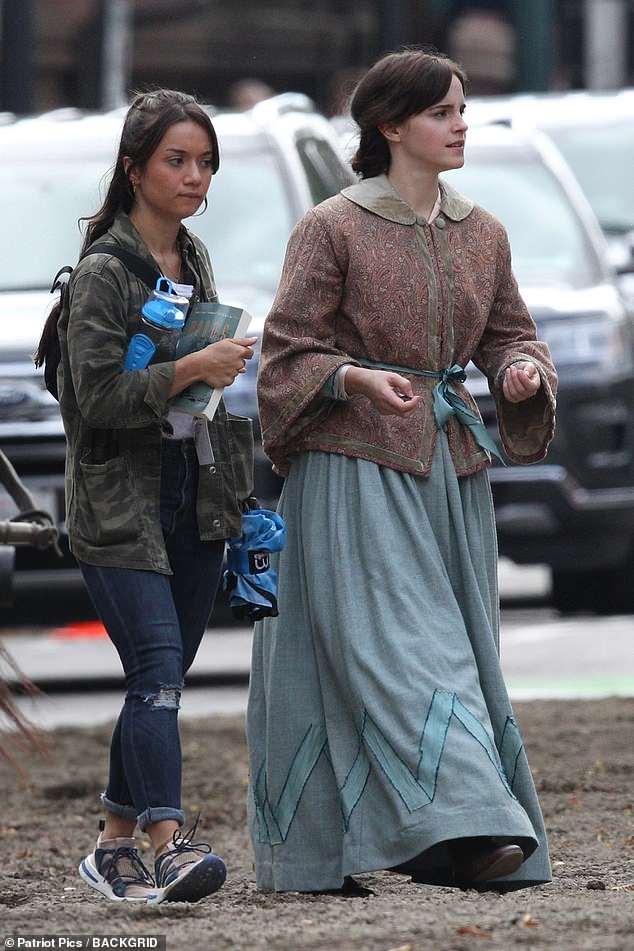 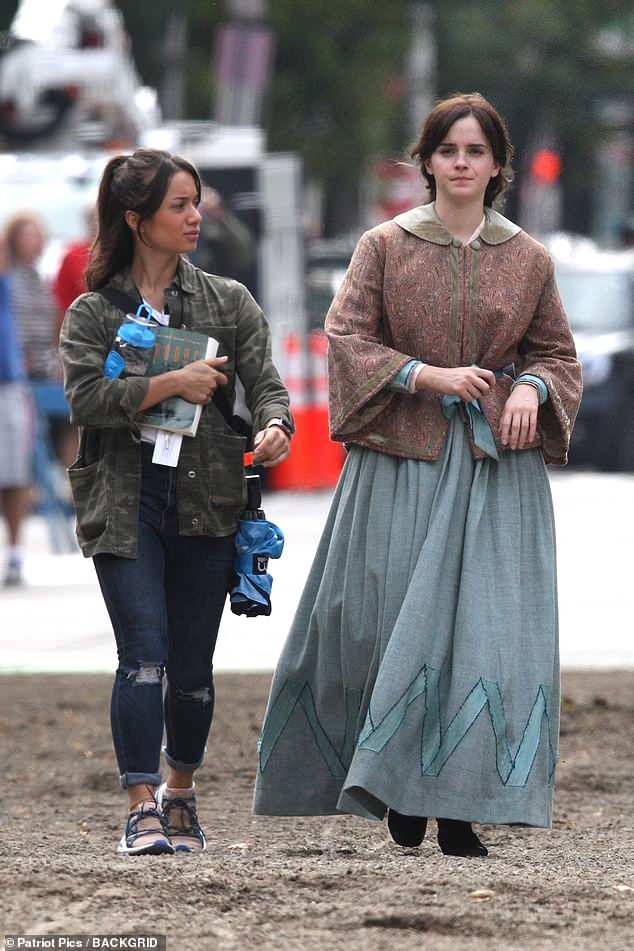 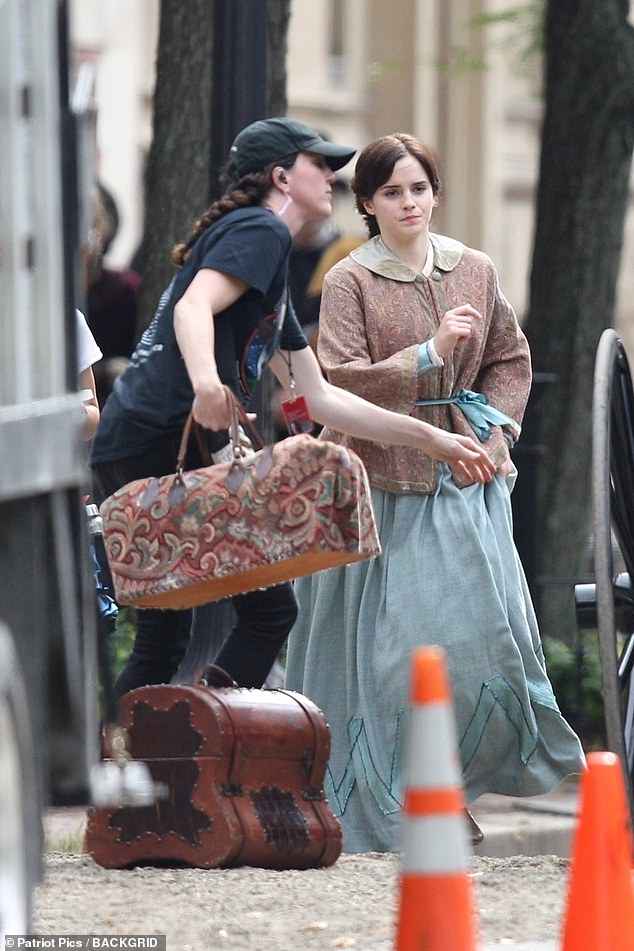 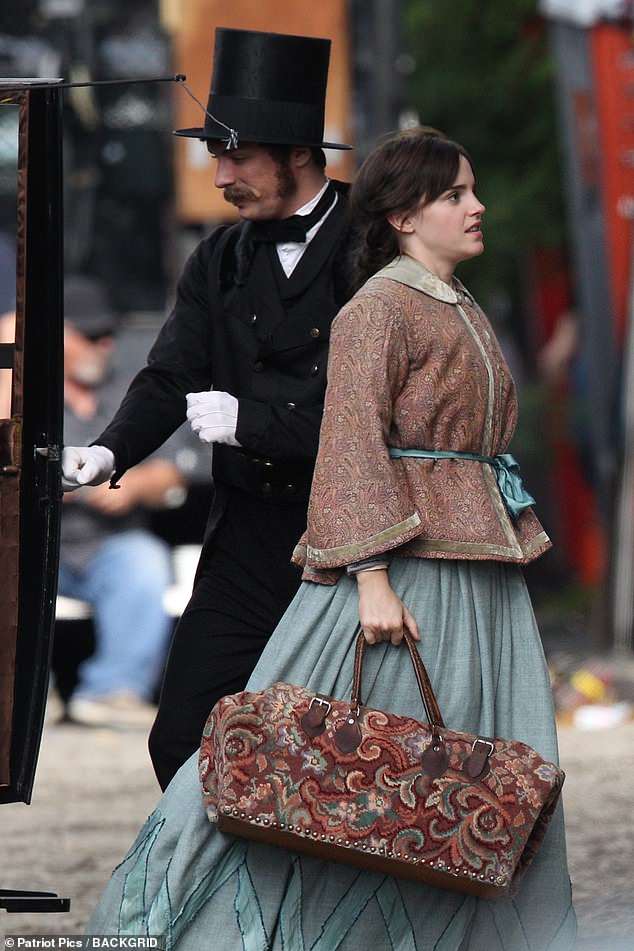 The pictures were shared earlier today by the Daily Mail. You can also watch a short clip of Emma on set below.

Are you a fan of Little Women? How well do you think Emma will fill Meg’s shoes?