Players have three days to finish the quest to receive an exclusive new outfit. The prizes along the way include coins and two sets of gems. As a bonus, if players complete the quest, they will unlock a Year 2 achievement and earn an additional five gems.

The latest update also brought a new loading screen featuring Hagrid, two students, and several creatures, including the Bowtruckle and the Niffler, which are both well-known creatures from Fantastic Beasts and Where to Find Them.

The game is now playable through Year 5, Chapter 8, which came with last week’s update.

The new loading screen we described above has been explained! Now players can encounter Nifflers, Porlocks, and fairies in the grasslands, a new location particular to magical creatures.

Players will have to hide their valuables from the Nifflers, collect the Porlocks, and befriend the Fairies, who are helpful in potion-making. Check out the images below! 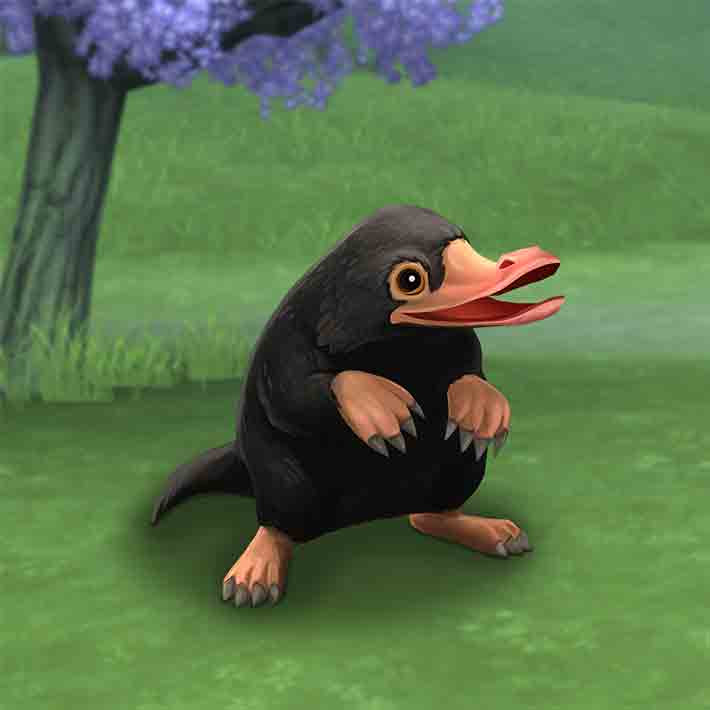 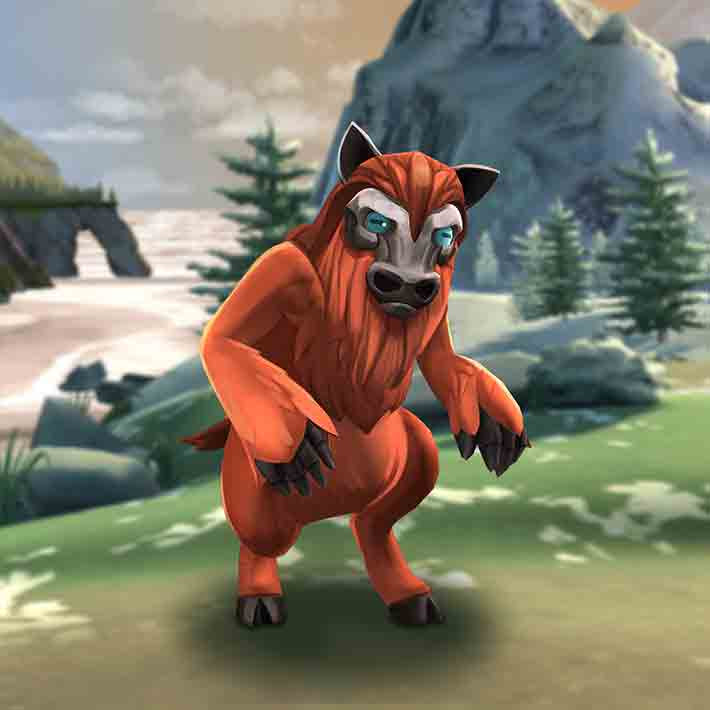 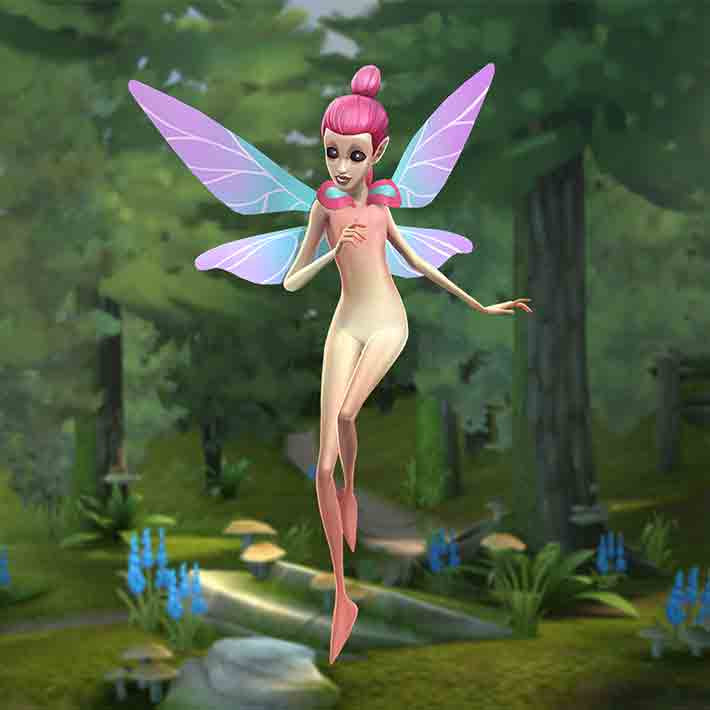 What do you think of the new quest and event? Let us know in the comments!