Funko Pop!, which recently unveiled a slew of additions to its line of Potter collectibles, is releasing a new line of Pez dispensers in the shape of Harry Potter characters! Five different dispensers are due to be released for sale, and each one takes the shape of a different character.

Harry, Ron, and Hermione are all featured as part of the line and will be wearing none other than the Sorting Hat itself! Joining the trio will be Luna Lovegood wearing her iconic Spectrespecs and Dobby the house-elf.

A limited-edition collection of dispensers was released back in 2015, but this will mark the first time Luna and Dobby have appeared as a Pez dispenser.

All five dispensers are available to preorder now; you can find Harry, Hermione, Ron, Luna, and Dobby on Amazon and other retailers. Though many preorder sites list late March as the release date for the dispensers, the Funko blog suggests they will be on sale in February – so keep your eyes open! You can check out pictures of them below. 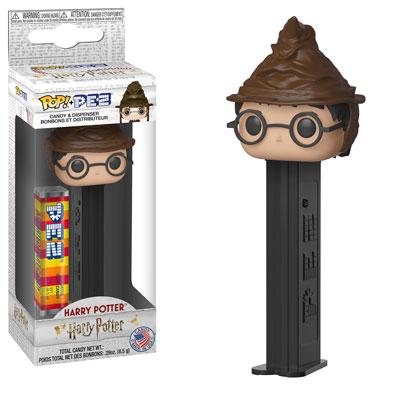 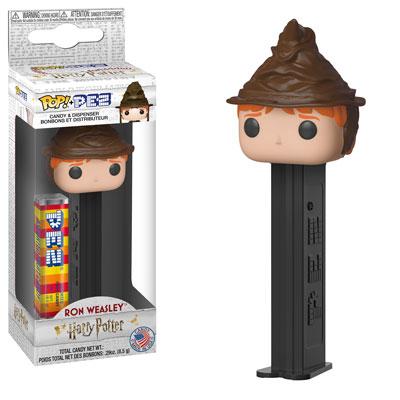 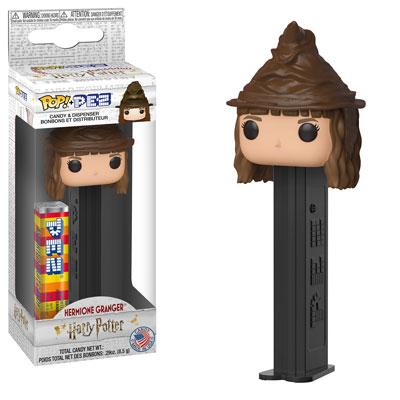 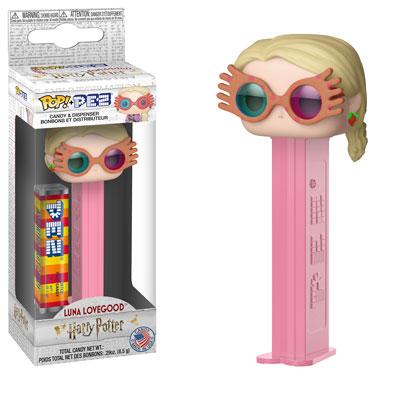 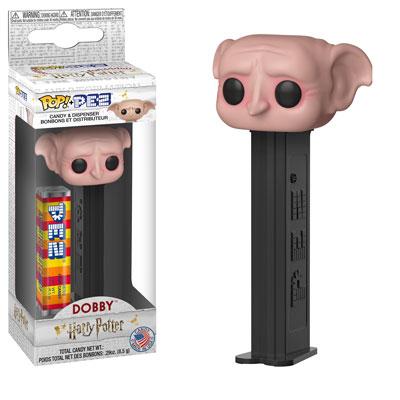 Which dispenser are you most excited to get your hands on?