Fans of Knight Models’ Harry Potter Miniatures Adventure Game will be pleased to know that gameplay is expanding with the addition of the Crouch family and new Auror and Death Eater miniatures. 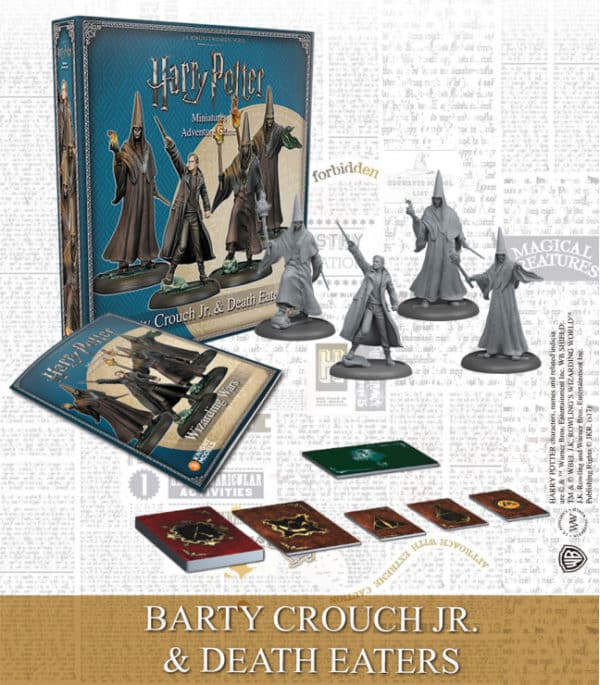 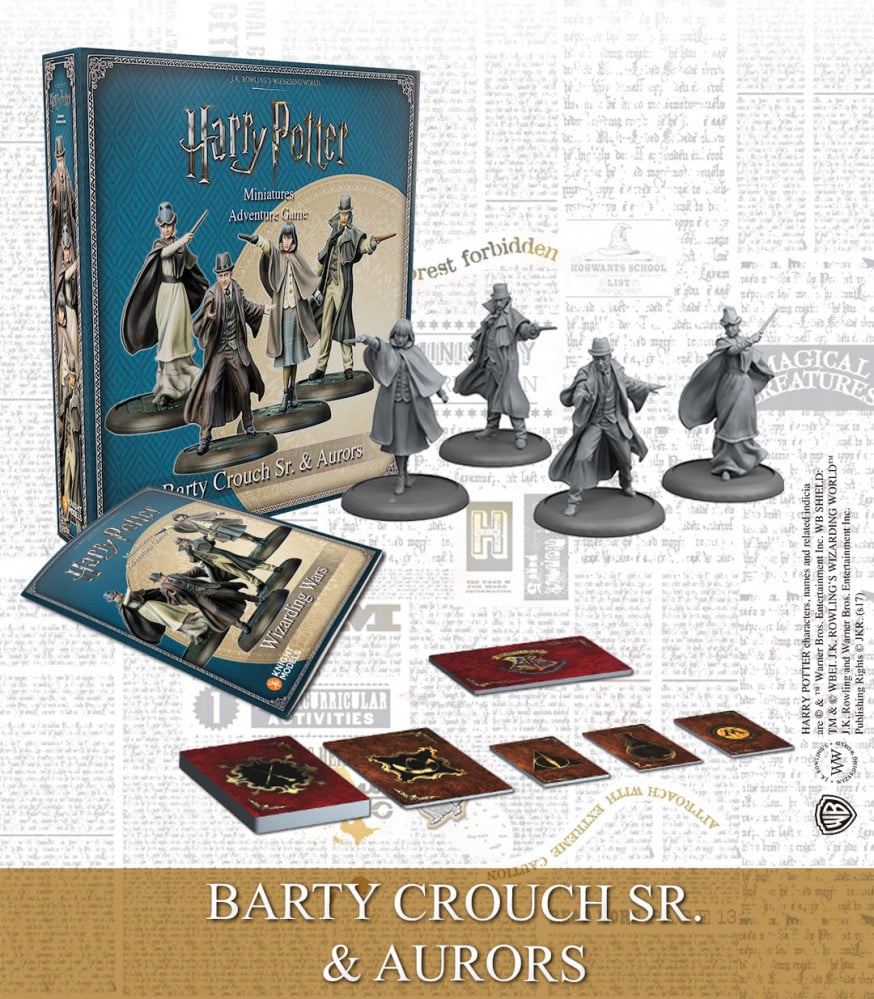 In addition to the unpainted figures, each set also includes new gameplay cards to enhance the experience of the game. Here’s a breakdown of what each box contains:

But of course, the most exciting part of the expansion is the figures themselves. Take a look at painted versions of the new miniatures below; we were especially excited to see that two out of three of the Aurors are women! Plus, the best part is that you can paint the miniatures however you’d like, which makes playing the game a question of design as well as strategy. 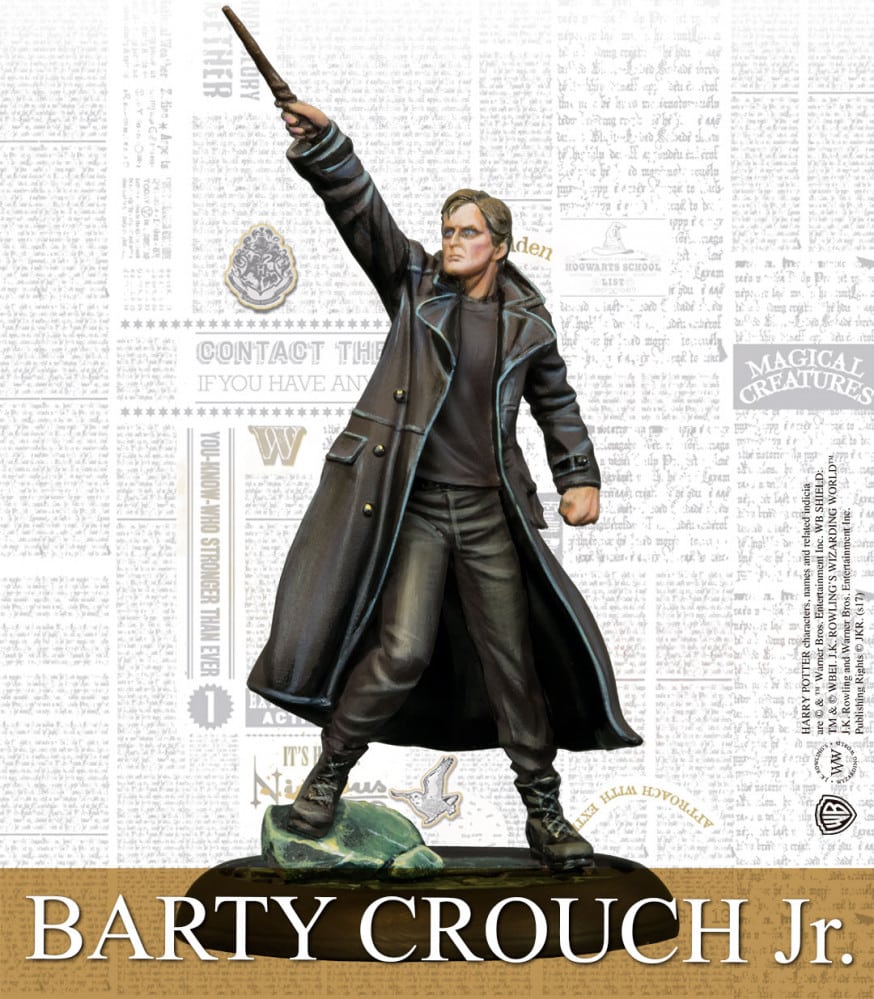 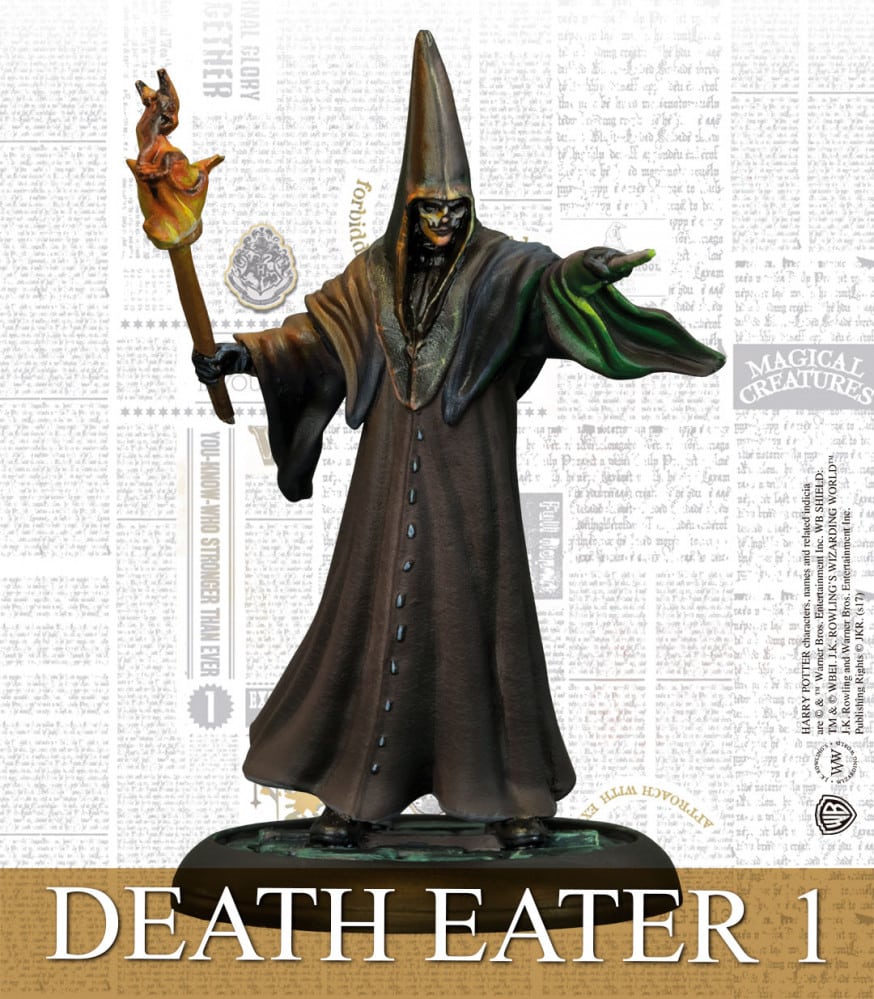 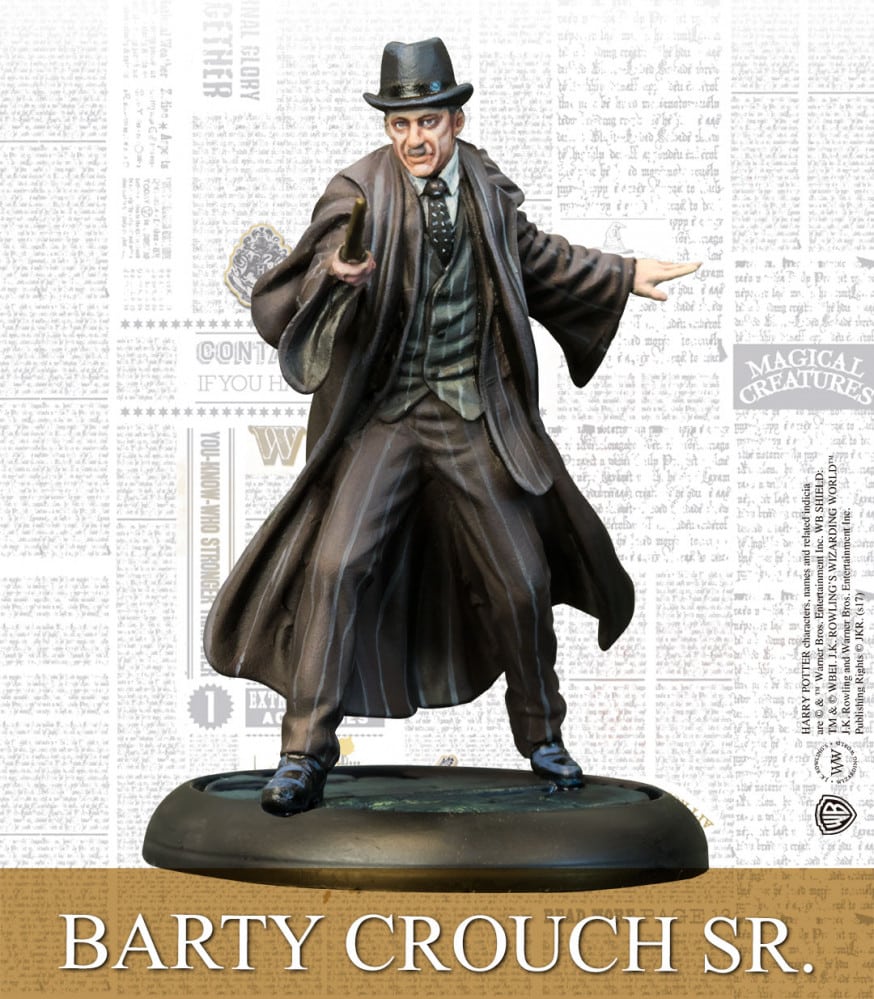 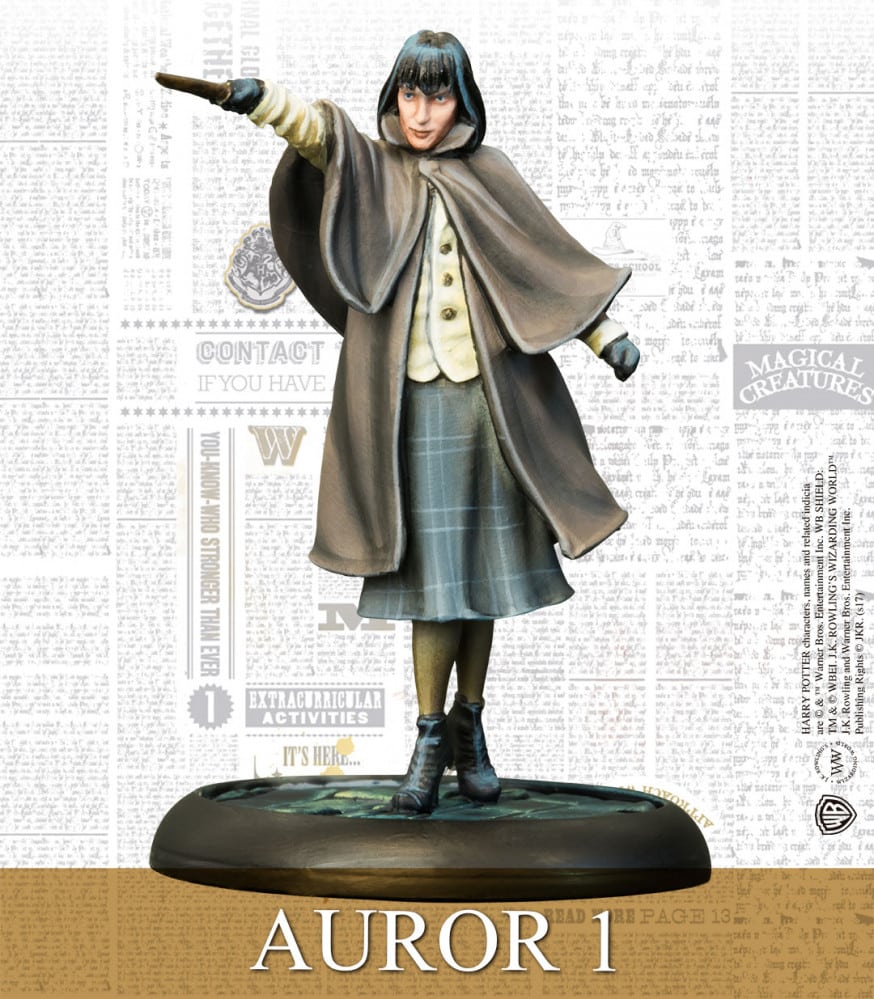 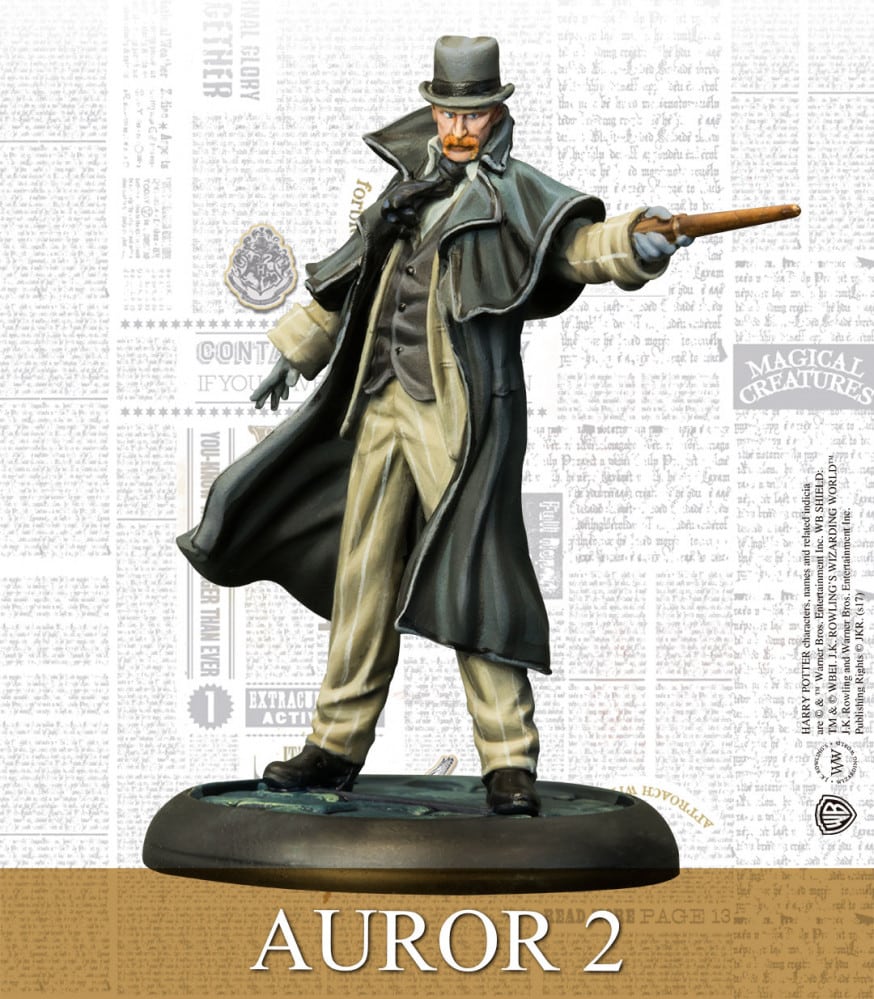 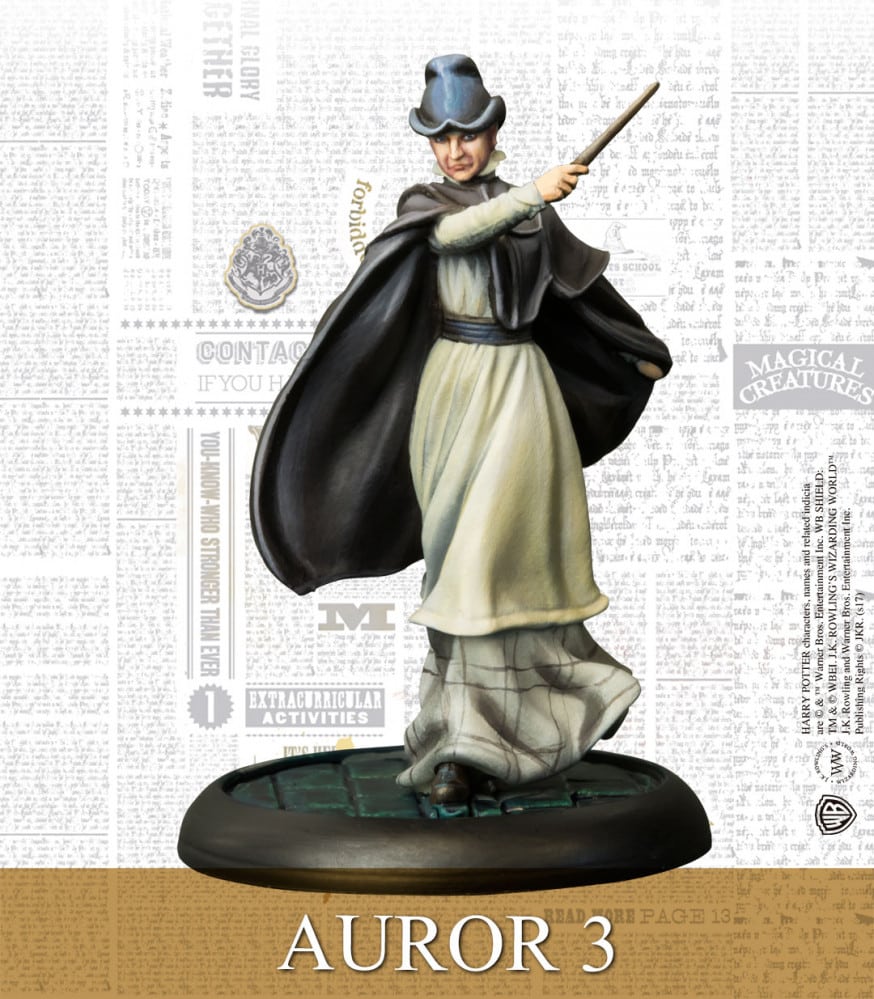 You can see all the Harry Potter figures offered on the Knight Models website, and you can read the original article here.