Good news for all the Funko aficionados out there – more Potter collectibles are coming your way, as announced at the London Toy Fair and posted on the company’s blog.

While no Pop! figurines were announced, Funko did share that there would be Potter additions to its SuperCute Plush, 5 Star, and Vynl. lines.

In plush form, fans can expect to see Harry, Ron, and Hermione – each wearing the Sorting Hat – in addition to a new Fawkes plush. Funko has only released preliminary concept art for these plushes, but we can already imagine how cute they’ll be!

The new 5 Star figures also feature the trio, this time in Chamber of Secrets attire, donning the earmuffs necessary to handle mandrakes. Dobby rounds out the new figures to complete the Book 2 vibes. 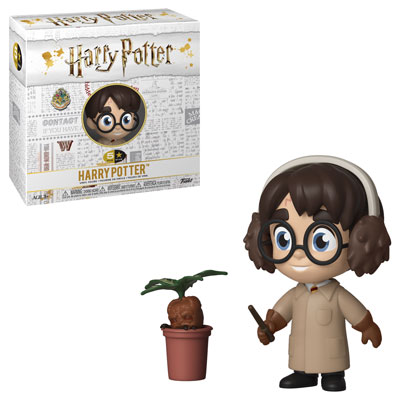 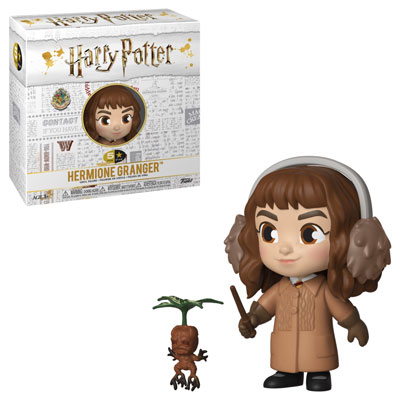 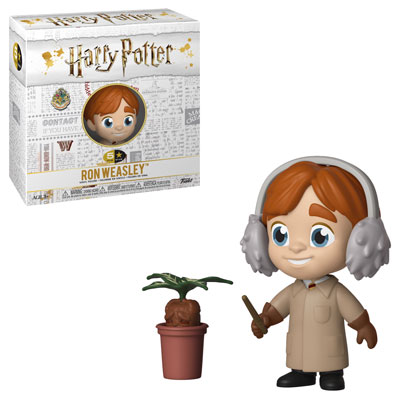 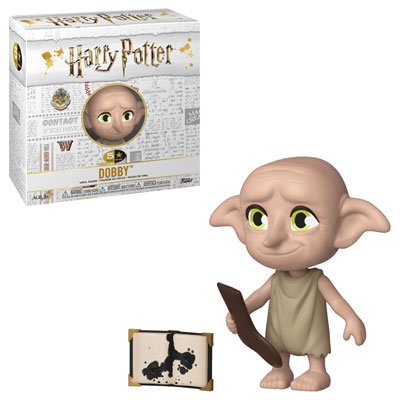 The Vynl. figures are a departure in this group of collectibles, featuring Luna and Neville rather than Harry, Ron, and Hermione. No official release date has been announced for the new collectibles, but they are expected sometime in 2019.