The Latest Updates from “Hogwarts Mystery” – Knarls, Aberforth, and More!

If winter weather has you needing to take a break from the real world, why not retreat to Hogwarts for a few hours? Harry Potter: Hogwarts Mystery recently teased a few new features that might be an attractive distraction from the snow and cold.

The recent Celestial Ball is now over, during which players could choose a date from a limited number of characters, including Andre, Barnaby, Ben, Ismelda, Merula, Penny, Rowan, and Tulip.

But just because the Ball has ended doesn’t mean your fun has to! The most recent newsletter for the game revealed new updates, including the addition of the Knarl and Aberforth Dumbledore. Both of them are now available to interact with in the game; the Knarl can be purchased for 30 red books, though you have to have to be on Magizoologist Level 5 to complete the transaction. 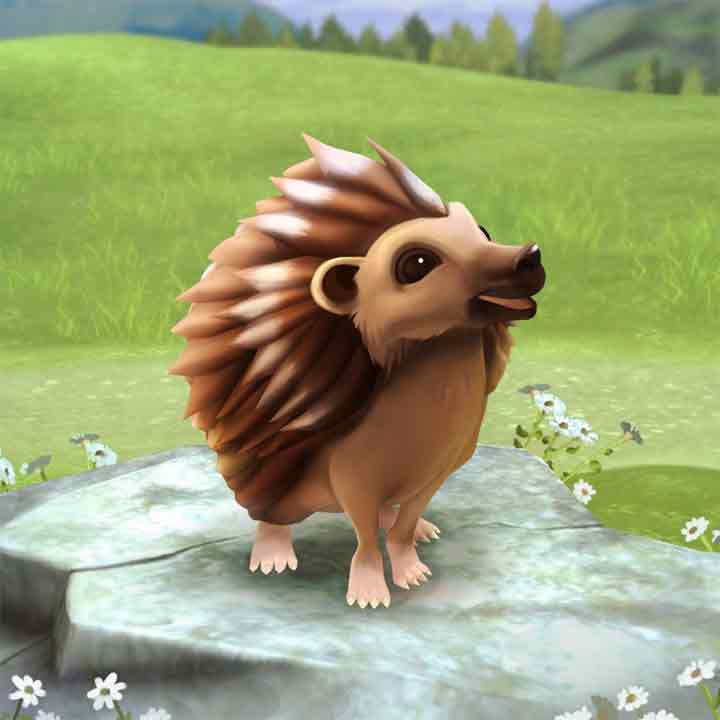 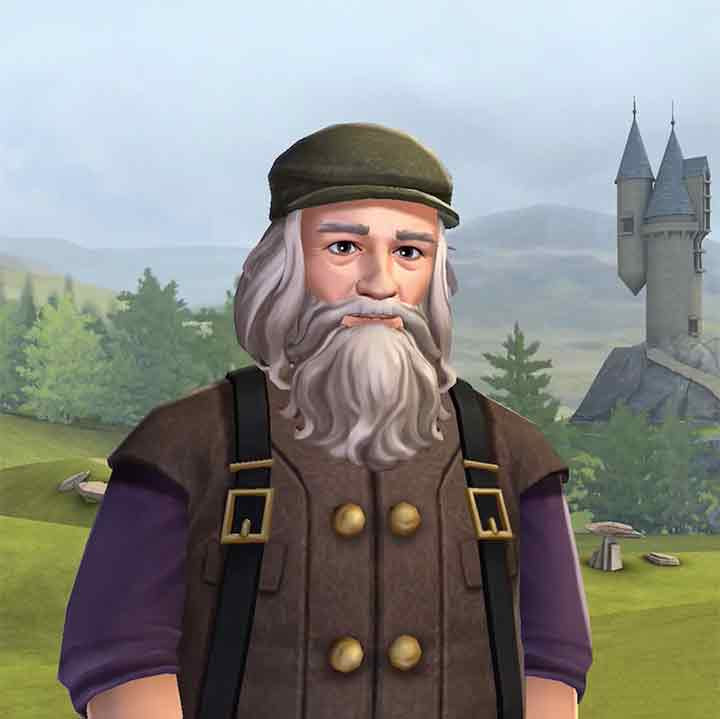 The newsletter also teased two new features that have yet to appear – a “sneaky rat” who bears a striking resemblance to Peter Pettigrew and a hint that users may have a chance to participate in the iconic Hogwarts frog choir. The newsletter suggests that players will be enlisted to track down the “petty” rat that is up to no good, so be sure to keep an eye out for these features in the coming weeks! 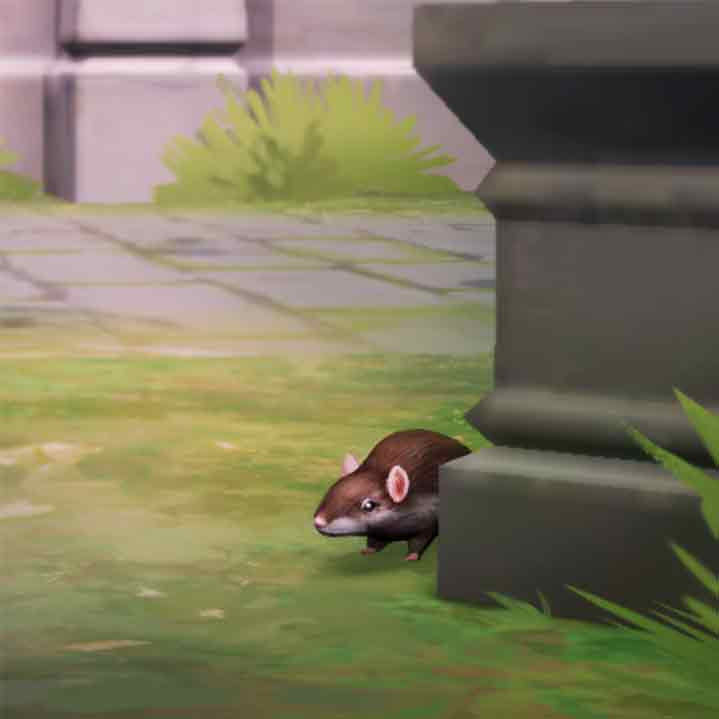 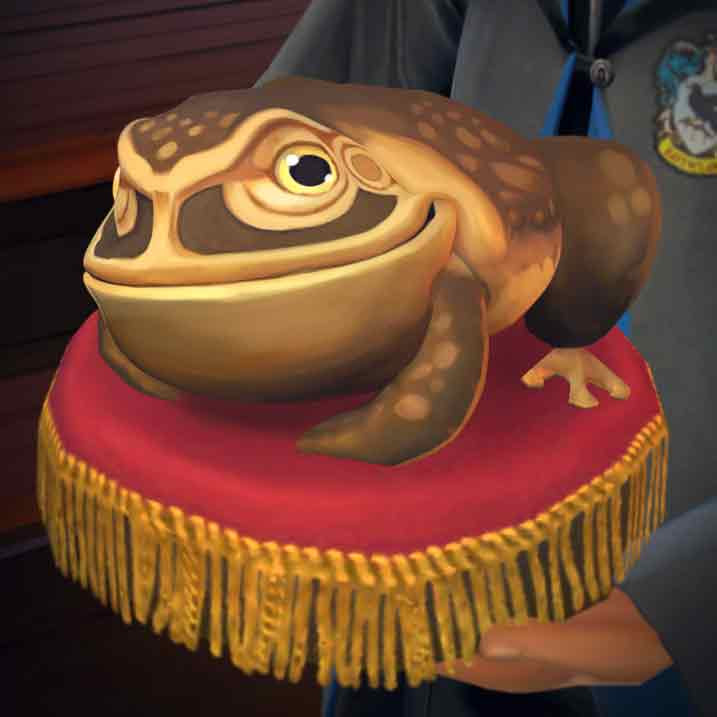 Have you been enjoying any of these new features? Let us know!