Death Eaters on Broom can be purchased for $30. The set includes two Death Eaters, which appear to be flying on broomsticks. These Death Eaters appear to be flying due to the added support from their cloaks rather than the standard clear pegs.

Piertotem Locomotor can be purchased for $40. This set includes Professor Flitwick and four suits of armor. You can even change the shields on the suits of armor to represent your Hogwarts House! This set brings to life the iconic scene from “Harry Potter and the Deathly Hallows” where the suits of armor are called to defend Hogwarts school.

If you haven’t yet started your Harry Potter Miniatures Adventure Game collection, now’s the time! These two amazing sets would be the perfect new addition. Check out more photos below and let us know in the comments which set is your favorite! 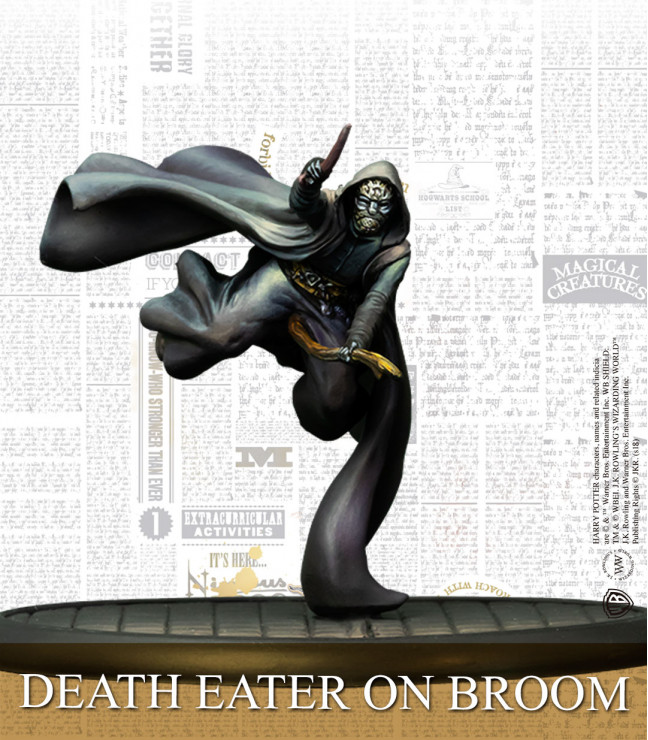 These beautifully made Death Eaters appear to have their wands out and ready to go into battle. 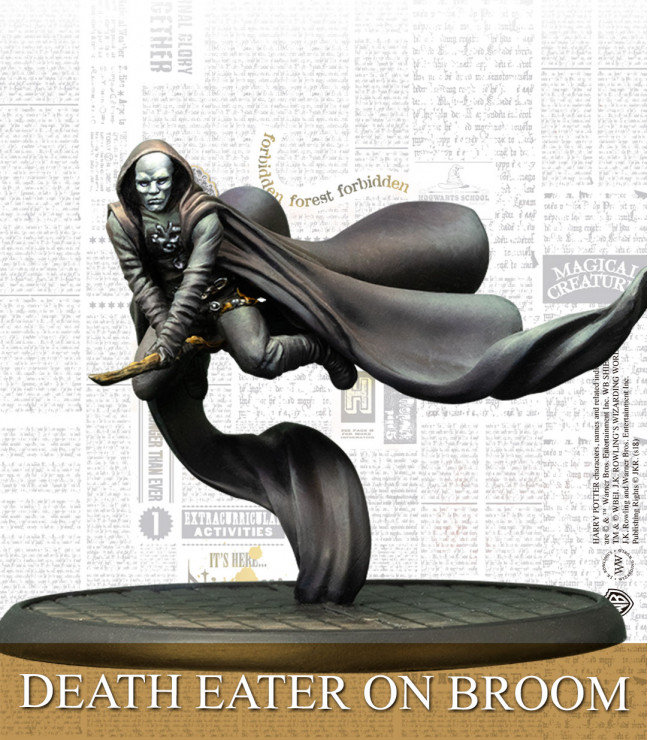 Each Death Eater figure has an incredible amount of detail to make them look realistic. 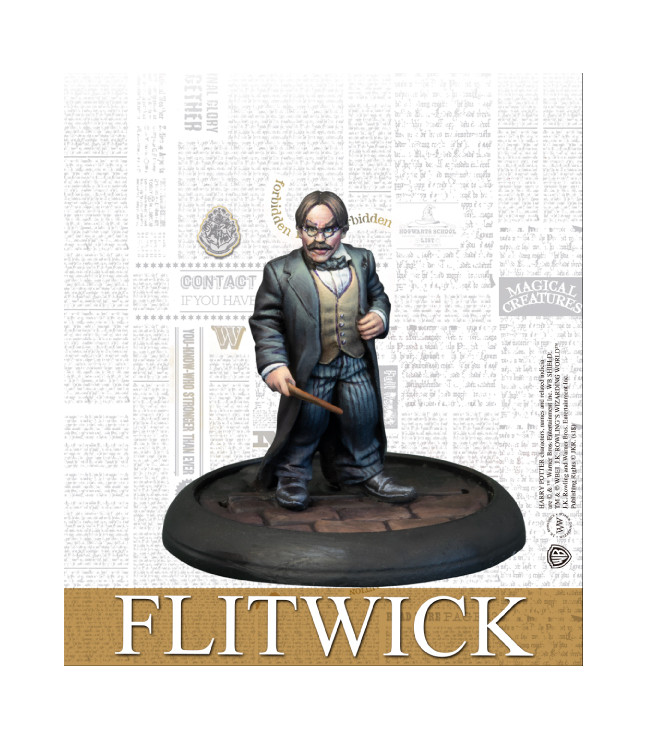 Filius Flitwick makes his appearance in the game alongside the Hogwarts suits of armor. 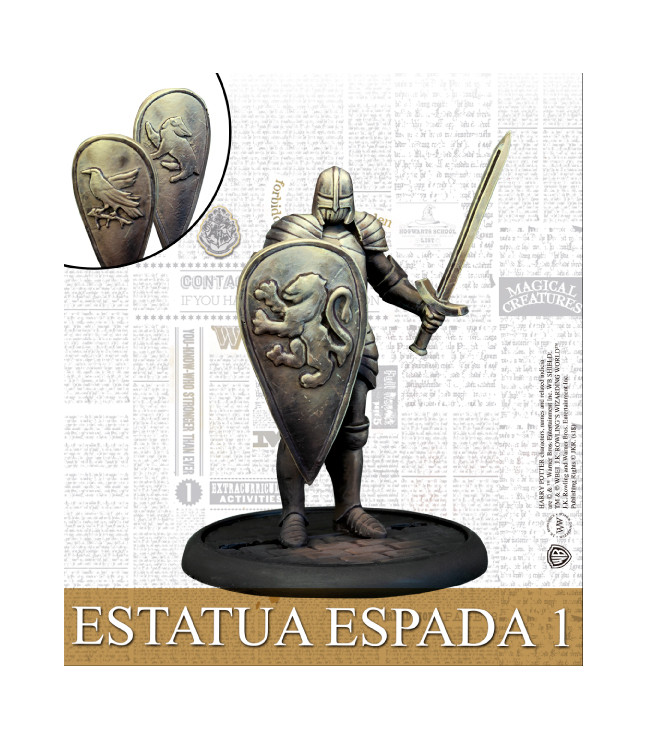 The suits of armor come with Hogwarts House crest shields that are interchangeable.