We all imagine stepping into wizarding world locations: sitting down for a meal in the Great Hall during a holiday, window shopping down Diagon Alley, or even using Polyjuice Potion to sneak into the Ministry of Magic! MuggleNet’s friends from Insight Editions have added another title to their catalog of Harry Potter film–inspired titles to help us feel a little closer to the magic. I was able to get my hands on a review copy of Harry Potter: Magical Places: A Paper Scene Book. When first seeing the book, I immediately proclaimed that it would be beautiful adorning my coffee table for guests. The front cover is inviting and gives a preview of the wondrous graphics to be consumed upon opening. The introduction gives some background on the production designer and the challenge of turning J.K. Rowling’s beloved series into a reality. It prefaces how we as readers will find out how the film settings captured the magic and brought it to life on the big screen. What I was most looking forward to was the multidimensional aspect of the pages. Each of the four scenes depicted — Diagon Alley, Hogwarts, the Ministry of Magic, and Hogsmeade Village — is like a pop-up book! There is depth and detailed precision in every scene. On the Diagon Alley spread, I could clearly see Weasleys’ Wizard Wheezes in the background among the other shops and witches and wizards walking about. Each element is showcased, and the ombre-effect of hues allows for nothing to be overlooked in each scene. On the other side of the spread, a famous quote is printed in reference to that location. In this case, it is “Welcome, Harry, to Diagon Alley,” said by none other than Rubeus Hagrid. This nuance transported me right to that scene in Harry Potter and the Sorcerer’s Stone! Where’s a Portkey or the Floo Network when you need it…

Following each diorama, a spread dedicated to the ins and outs of the set design is shown. As an art history major and a general fun-fact person, I loved reading about where the inspiration for each location came from, beyond the canon of J.K. Rowling’s text. I absorbed every part of the descriptions and have so much more respect for the behind-the-scenes production crew in every film. The amount of time and detail that goes into the simplest of things (like all the potions bottles and jars hand-labeled by the graphics department) is astounding. This emphasizes how much truly goes into creating the magical world. 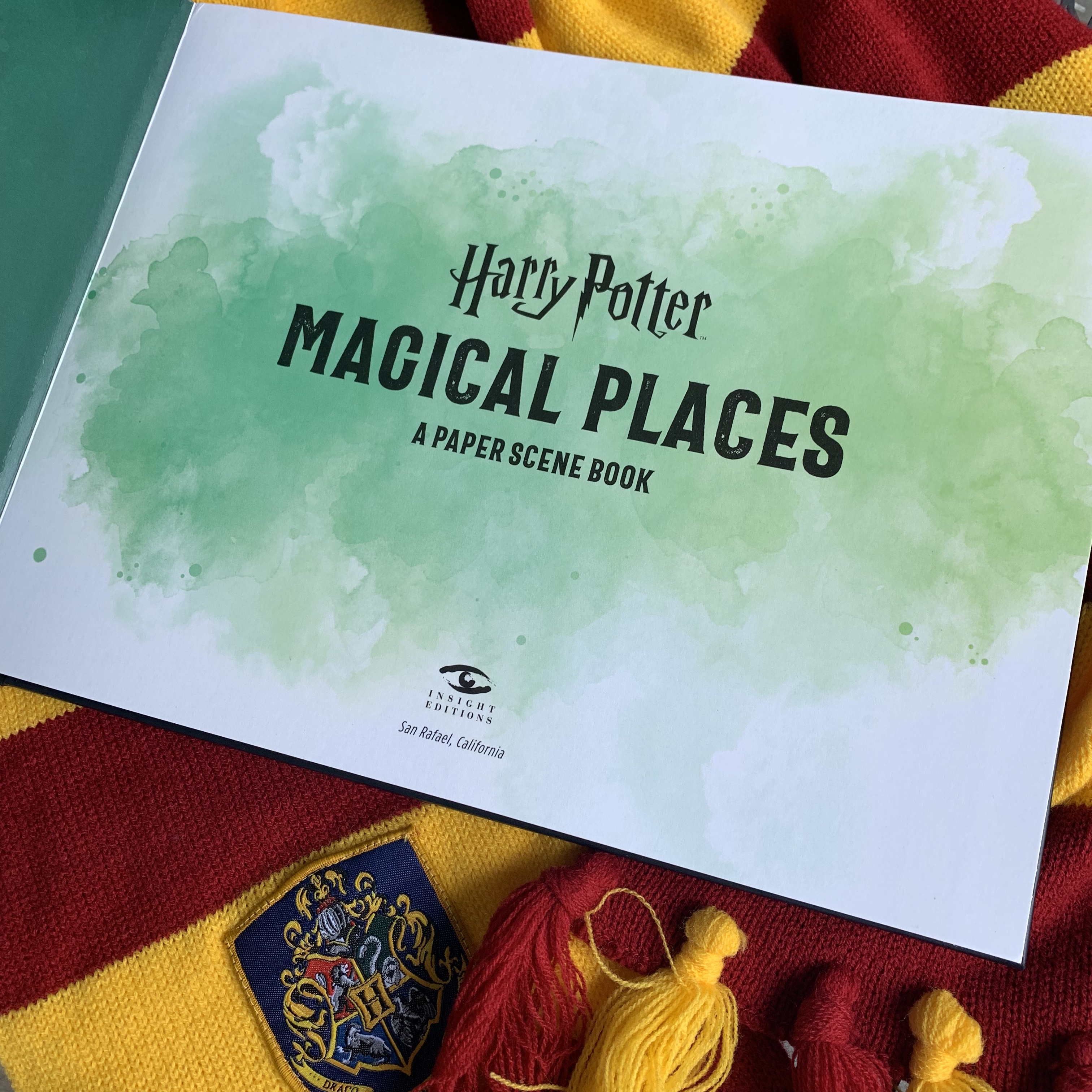 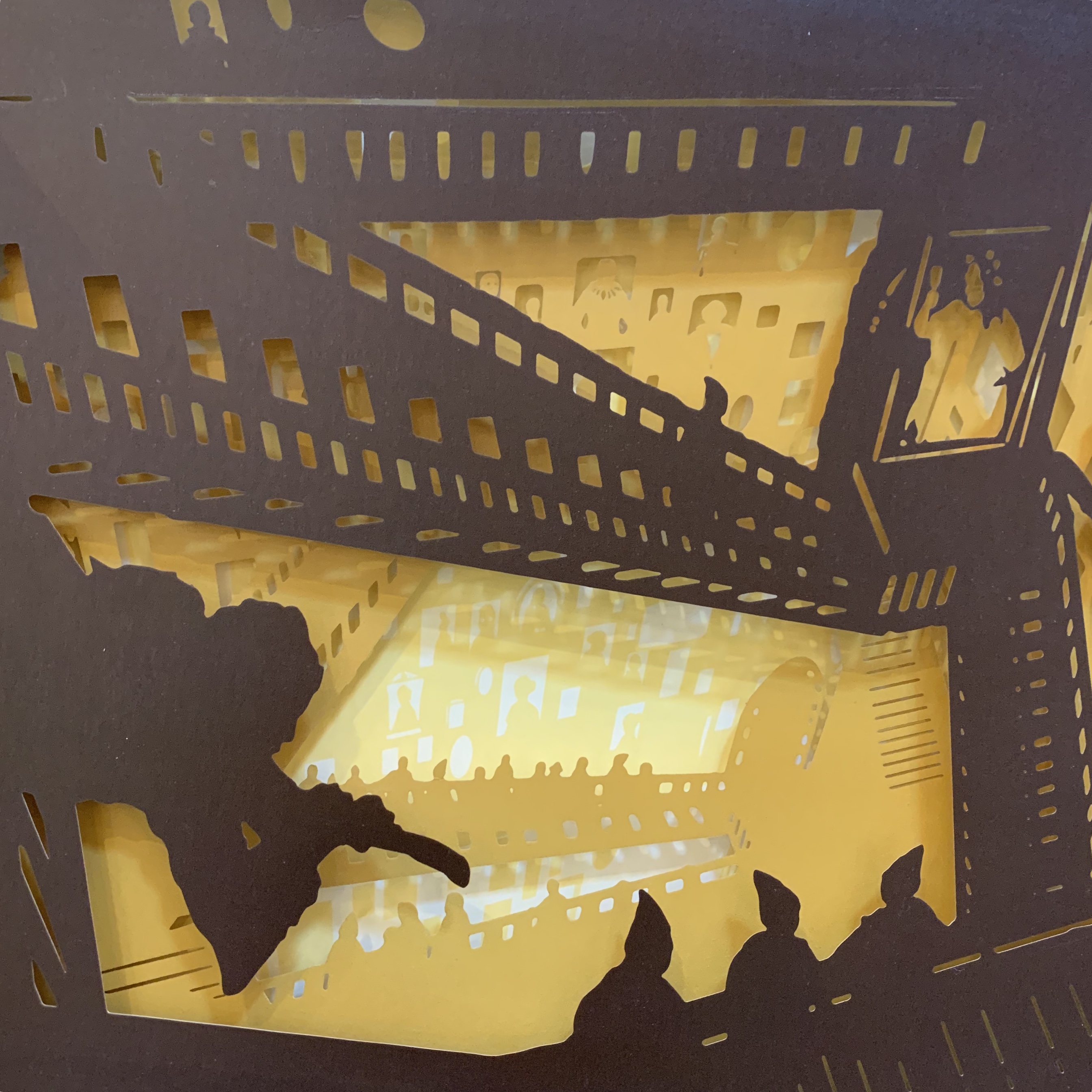 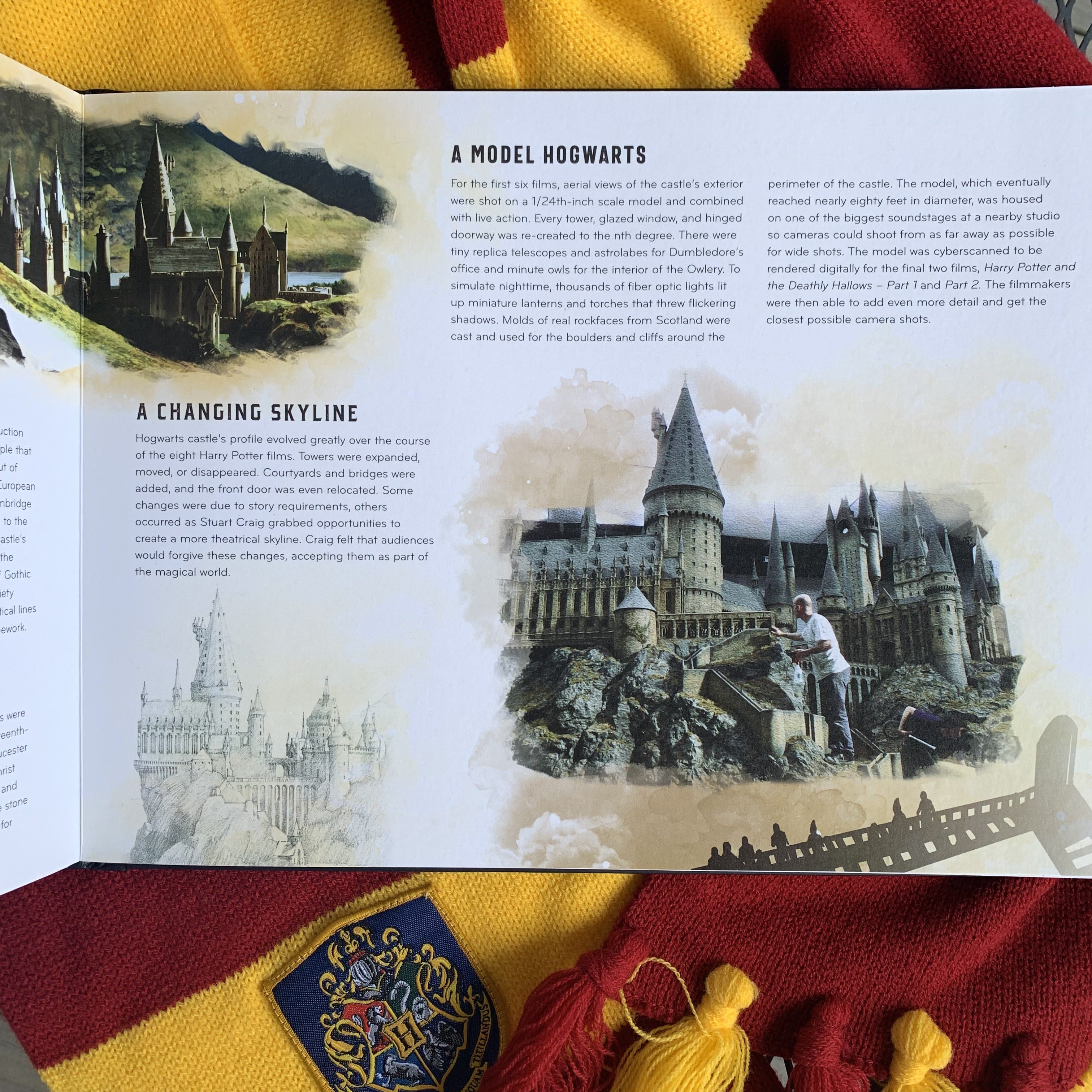 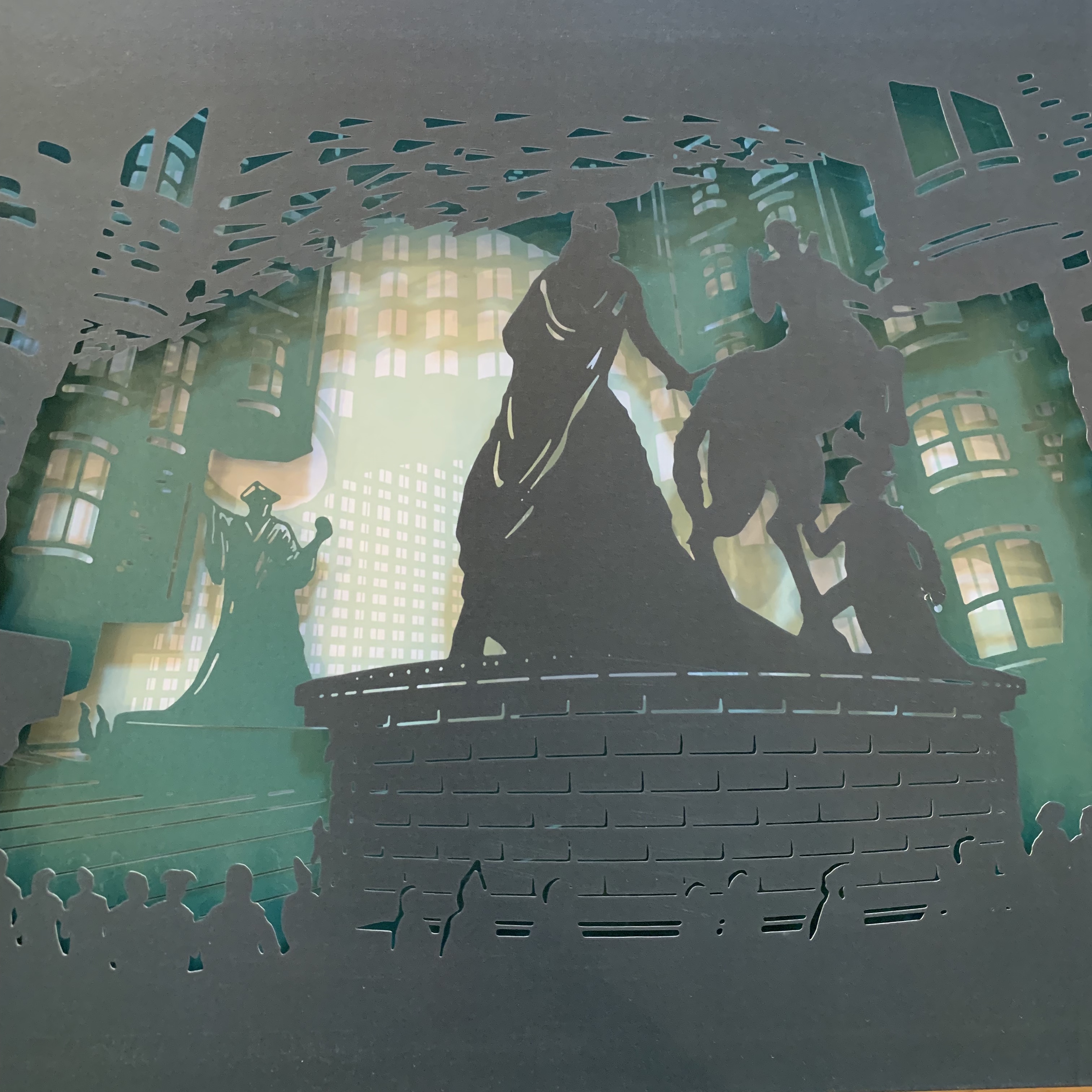 Overall, I felt that I was able to relive the magic of the wizarding world in these precise and enchanting pages. The four locations chosen are iconic and recognizable; however, I wish there were more scenes to gaze upon! Maybe the Burrow, Gringotts, or Grimmauld Place would be great for future editions! This will stay out on my coffee table and make a wonderful addition to any Harry Potter collection.

Prepare to explore the magic of Harry Potter through the intricate dioramas of the beloved wizarding world locations in Harry Potter: Magical Places: A Paper Scenes Book. Our contest to win a copy is open worldwide, starting today, September 12, running through September 26 at 11:59 p.m. ET. Enter through the Rafflecopter below. Winners will be contacted via email after September 26, so make sure to check your junk or spam folders just in case our e-owl goes astray. All winners must respond within 24 hours, or another winner may be chosen.

A copy of Harry Potter: Magical Places: A Paper Scene Book was provided by Insight Editions. All opinions belong to the reviewer.