I Love Fleur Delacour, and It Has Nothing to Do with Bill Weasley

When Harry Potter and the Half-Blood Prince came out, I think we were all a little bit surprised that Fleur Delacour made a reappearance. Not only did she come back but she was dating Bill Weasley. And in perhaps the biggest twist of her character, she taught us all that we were quick to judge her. 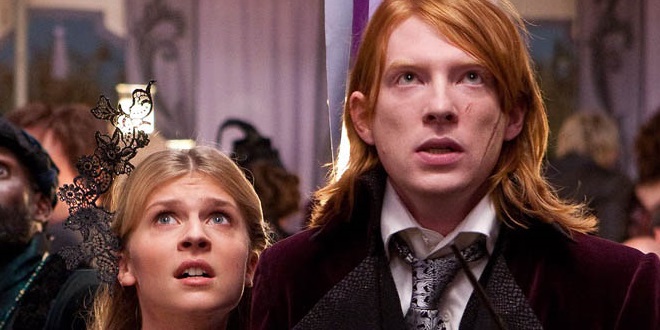 Just like Molly Weasley, I was concerned when Bill was attacked by Fenrir Greyback. Would Fleur really still want him? She quickly and without a doubt proved our skepticism wrong. It made me really appreciate her character, but my love for her started long before that moment. 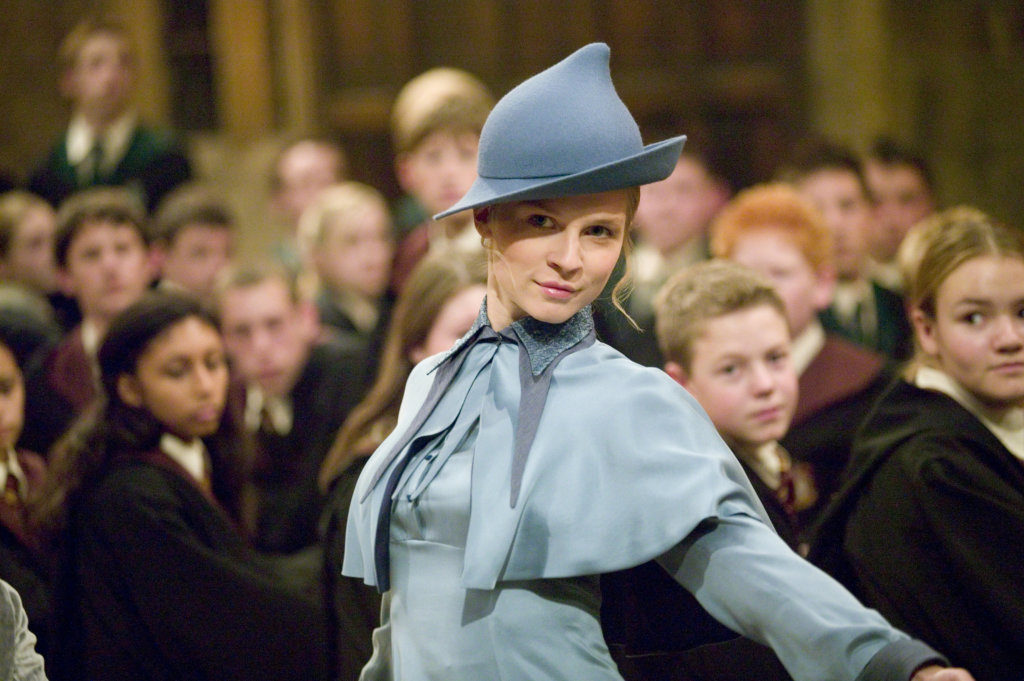 Beauxbatons Academy of Magic was not an all-witch wizarding school. The Harry Potter and the Goblet of Fire movie made it appear that way, but in fact, one of the most notable alumnus was Nicolas Flamel himself. In actuality, at least four boys are in attendance for the Triwizard Tournament. Despite this, Fleur is chosen as the only Beauxbatons champion, and the only female champion as well. You may be thinking, “You don’t have to love her just because she’s the only female contender.” But I sure do.

As someone who has spent a lot of time in male-dominated arenas, I am in awe of Fleur’s grace and strength. Not only did Fleur compete alongside some of the most powerful young wizards but she held her own. With her sister, Gabrielle, trapped at the bottom of the lake, Fleur showed us her great love and concern for family above all. Fleur, like Harry, was unaware that the hostages were not in any real danger. Although she was in last place when going into the third task of the Triwizard Tournament, Fleur didn’t give up the fight even though she was unfairly stunned by “Professor Moody.” After the third task, when Harry returned with Cedric’s dead body, Fleur and the other Beauxbatons students were the first to realize that Cedric was dead. During the farewell feast that served as a memorial for Cedric, Fleur appeared very upset about the loss of a young life and her friend. 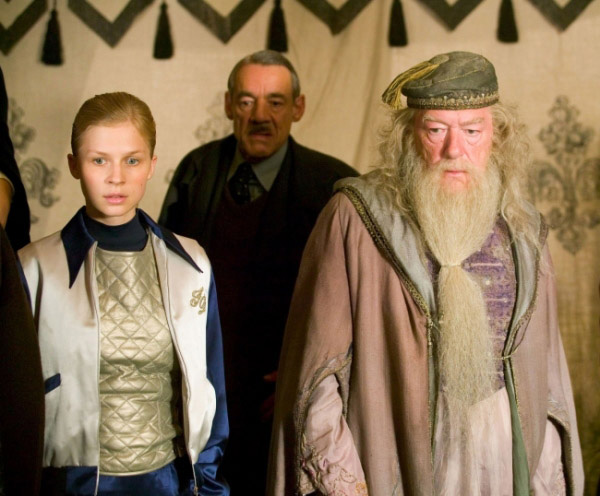 In an effort to improve her English, we know that Fleur really did come back to the United Kingdom as she planned. Her bravery and desire to learn and improve herself in this aspect says a lot about her character. Fleur left her family, her friends, and her country to be surrounded by people she couldn’t communicate with very well. This action might’ve been the most courageous thing we know she did.

We know she eventually got a job at Gringotts where she met Bill. Possibly because of the language barrier or possibly just because of her personality, she rubbed a lot of the Weasley clan the wrong way. During the Second Wizarding War, she risked her life on numerous occasions to protect Harry and fight for what she knew to be right. She felt indebted to Harry for saving her sister’s life, but above all, I truly believe that she knew Voldemort was evil, and she was willing to risk her life to fight a fight that she could have turned a blind eye to.

Over and over again, despite people underestimating her, Fleur proved them wrong. She fought for what is right and didn’t let anything or anyone stand in her way. In my opinion, she is one of the strongest female characters in the Harry Potter series, and she was an amazing example to me as a young girl. I will always be grateful for her courage and example.