US Quidditch (USQ) is supporting the fight against racism. Muggle quidditch is founded on the principles of diversity and inclusion – for example, the gender maximum rule. Despite this strive for inclusion, USQ realized now that it’s always been a White-led organization.

Although gender diversity and inclusion have been critical to our mission since the organization’s founding, race has been a blind spot, and we have only begun to focus on the experiences of Black people and people of color in our community and the barriers they face in fully participating in our sport.

USQ is now striving to create a safe place for everyone, to better include people of all races, and to promote diversity. The leaders of USQ are working on changing brand guidelines and realized that for the past five years it was more focused on gender representation than on the race. 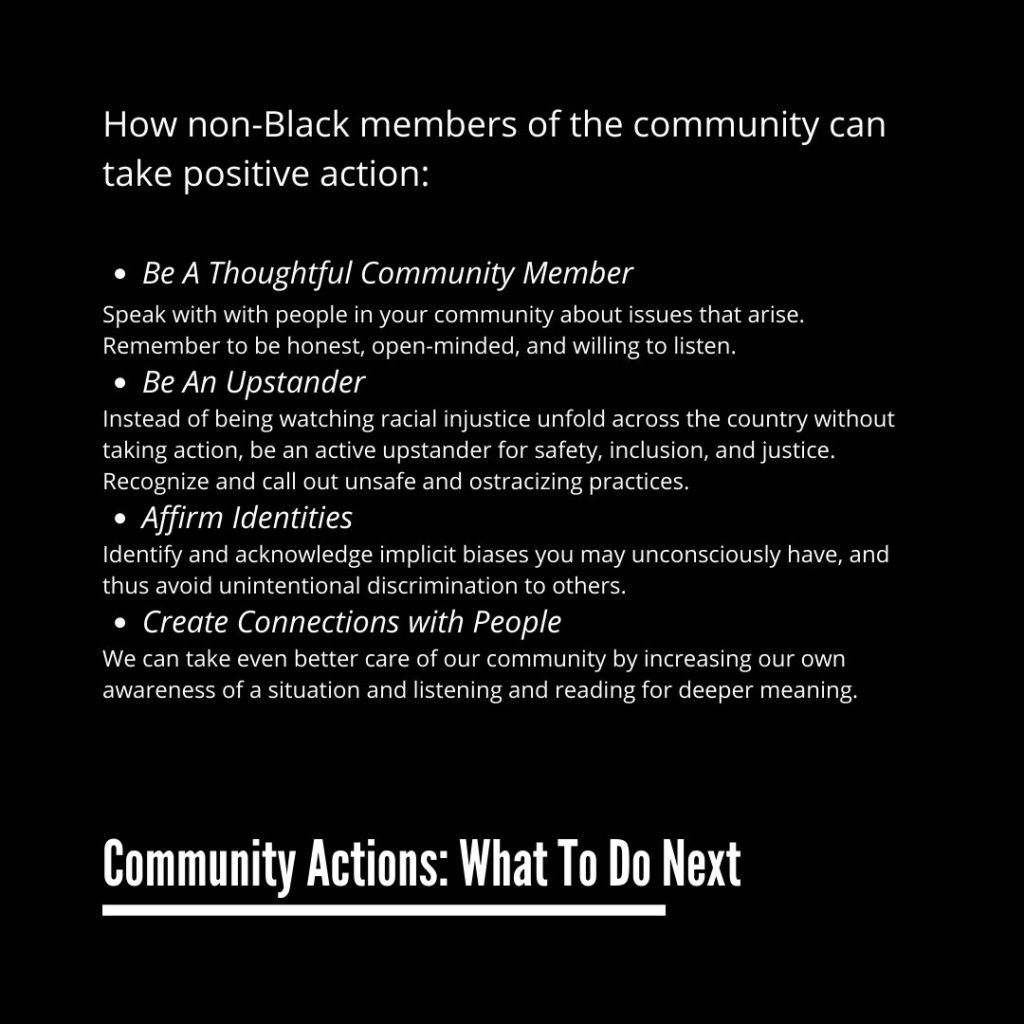 USQ is also cooperating with Major League Quidditch (MLQ) and will cohost a series of town halls for Black and non-Black people of color this summer. It is meant to get feedback from people of color on what actions they would like to see from USQ, MLQ, and other quidditch communities.

The IQA World Cup might not be safe for people of color.

The quidditch community is not exactly satisfied with current situations in the United States and that the next IQA World Cup will held there next year. Jamie Lafrance, a person of color, wrote an open letter to the International Quidditch Association (IQA) in which he asks to relocate IQA World Cup 2021. He suggests that all national governing bodies (NGBs) should decide not to go to the tournament until it’s relocated somewhere else. One of his arguments is that the tournament would be held in Richmond, Virginia, which is part of the South. This is just one of the reasons why he doesn’t feel safe attending the 2021 Cup.

I am writing to you to relocate World Cup 2021 located in Richmond, Virginia, USA, the Capital of the Confederacy, due to ongoing civil unrest, systemic murders of Black, Indigenous, and POC, as well as the underlying racism that is heavily steeped and embedded into American Culture and politics.

I am a longtime player who has travelled internationally to both watch and play quidditch. I am someone who has stayed up until all hours to watch and cheer for my country. I am someone who has volunteered countless hours and dollars for the sport since joining shortly after World Cup 5 in NYC. When the 2020 location for the World Cup was announced, I was someone who was excited that the World Cup was finally in a more financially accessible location for my fellow Canadian players and fans.

But, as we have seen, to be Black in America is deadly. To be Racialized, Trans, and Queer in America, is also deadly. As an organization that prides itself on inclusivity and its ability to break barriers in the sports world, asking our athletes to go would directly contradict what we stand for. In reality, if we ask our athletes to go, what we are saying is that Quidditch is more important than their lives.

Sports and politics do mix, and while it is my personal belief that racial identities should not have to be political, they are. It would speak volumes to the racial minority members of the IQA if you took their safety seriously by relocating the event. It would show that [the] IQA will not endanger members of our community. To all NGB’s [sic] who are reading this letter I want to make it clear, you should be withdrawing your team from the event until a new location has been chosen.

There is precedent to follow here as well. Here are examples of sports protests that sit deep in history:

The location within America is another reason for this request. Virginia is a part of what we know to be “The South” [and] is known for [its] ongoing discrimination of Black, Indigenous, POC, and LGBTQ+ community members. For example, in 2017, a “Unite the Right'' rally was conducted in Charlottesville, Virginia, approximately one hour away from the current location of World Cup 2021. At this rally, self-indentified neo-[N]azi’s [sic], neo-facists [sic], white nationalists, and KKK Klansmen marched on the streets in protest, killing one counter-protester and seriously injuring 19 others. In the morning of the rally, just a few hours in, the state authorities called it a state of emergency because they could not defend public safety. If one hour into a rally they could not protect people what does it say about the resources in place to protect those in the state? In 2015 in Charleston, also a short drive away, a self[-]identified white supremist [sic] opened fire in a church where nine black [A]mericans were killed during a [B]ible study. This church was deliberately chosen because of its history of helping with the civil rights movement. The risk of an international event for a community that prides itself on having such vulnerable minorities being so actively involved in the community taking place in the most[-]high[-]risk area for a hate crime to take place is careless towards all the members you claim to care for.

In America, there were 7036 bias[-]motivated crimes in 2018 registered with the government for a total of 8646 victims, and approximately 60% of these crimes were due to race. This number is particularly jarring when looking at comparable numbers in Canada. This is also while reading the definition of a hate crime in [A]merica, and understanding that many crimes that fall under this category are not categorized as one, as the penalty for a hate crime is higher than a regular crime, and America’s system is by design meant to not punish White citizens for committing crime[s] against Black citizens. While all of America is unsafe for a Black person, it is of particular importance to note that going to Virginia is an even greater risk than a more politically left/less racially divided parts of the country such as upper New York State and/or the Pacific Northwest.

I understand the decision is one that you will have to weigh out very carefully. However, I also understand that by choosing to actively support an event in such a controversial location, we are putting undue responsibility on your Black, Indigeous [sic], POC, queer, and trans athletes to choose between [sic] participating in an event they love at great risk to themselves. By choosing to host this event you are asking players to put their safety at risk for an organization that does not have their backs. NGB’s [sic] withdrawing your team would be sending the message that you have the best interests of your BIPOC athletes in mind and that the IQA should seriously consider moving the event or risk losing the support of multiple NGBs. IQA, by choosing to host this event in America, you would also be putting fans at risk of police violence, hate crimes, and known racial tensions to go and support a sport that has positioned itself to be inclusive and welcoming to all. Put your money where your mouth is.

Thank you for your consideration, and I look forward to seeing what action or inaction you take; your decision either way will speak volumes.

People from the quidditch community agreed with his letter and support him. The IQA wants to make a safe environment for everyone who attends the IQA World Cup. It started making a new BIPOC (Black, Indigenous, people of color) committee, and applications were open until June 24.

This committee will be asked to gather feedback on the location of World Cup 2021 and provide a recommendation to the IQA Board of Trustees, as well as to advise the IQA Events Department on an improved location selection process that is more inclusive and mindful of the safety of our players, volunteers and spectators.