In June, team manager for UK Quidditch Bex Lowe had the idea of starting a Muggle quidditch league for female players, trans players, and non-binary players. It was only in the developing stage at that time, but now it’s confirmed. The Amazonian Quidditch League will debut in the 2020–21 season. 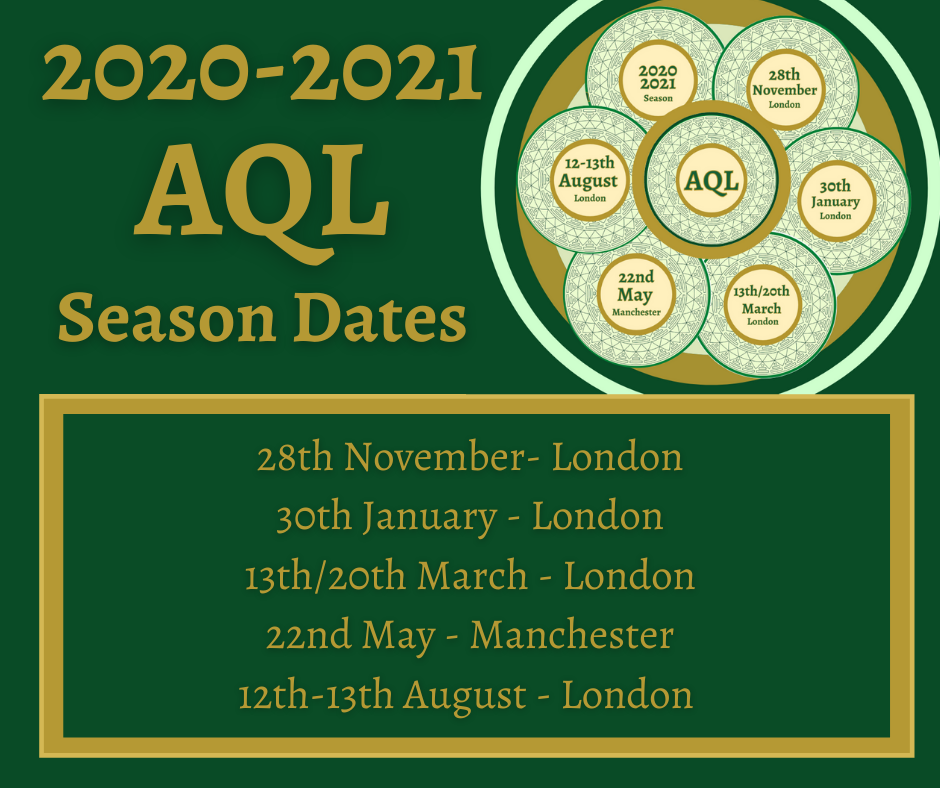 The league isn’t only about playing but also about developing as an individual. The league plans to include workshops and drills led by experts. This is the league’s idea, as presented on its Facebook page:

The ethos of the AQL is to create an encouraging space for players to step out of their comfort zone and develop in all areas of quidditch (playing, refereeing, coaching), especially in areas where they do not usually have the opportunity.

Teams cannot sign up; it’s only for individual players. Teams will be created by the management of the league to ensure the most equal number of players. In Muggle quidditch, there is often a rule that there can be a maximum of four players of the same gender on the pitch at one time.

Players cannot sign up yet. The form should be released this month, once the schedule is definitive. The fee will be £60 for all sessions, £15 for one session, or £30 for the final weekend.