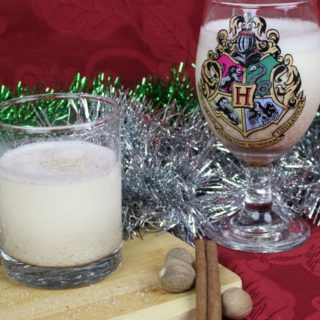 Rita Mock-PikeThis is a recipe for creamy, traditional eggnog, which is almost a meal in and of itself! There is no alcohol in this recipe, but if you’d like to spike yours with rum, you’ll find no judgment here!
Print Recipe Pin Recipe
Prep Time 15 mins
Chill Time 1 hr
Total Time 1 hr 15 mins
Course Beverages
Servings 8 servings