Behind the Scenes with Peacock: Hagrid’s Magical Creatures Motorbike Adventure

The Comcast-owned streaming network Peacock has given us Potterheads an exclusive look inside Universal’s Islands of Adventure’s recent coaster. Hagrid’s Magical Creatures Motorbike Adventure has been a thrill for so many since it opened in 2019. To make the experience a bit more special, the creative minds behind this speedy ride show us what exactly went into building this new attraction in the Universal park. This 21-minute documentary follows along the journey of figuring out each twist and turn to this new ride. With new-age animatronic technology, mechanisms, and a touch of magic, the creative directors wanted to ensure the best possible experience for park-goers. 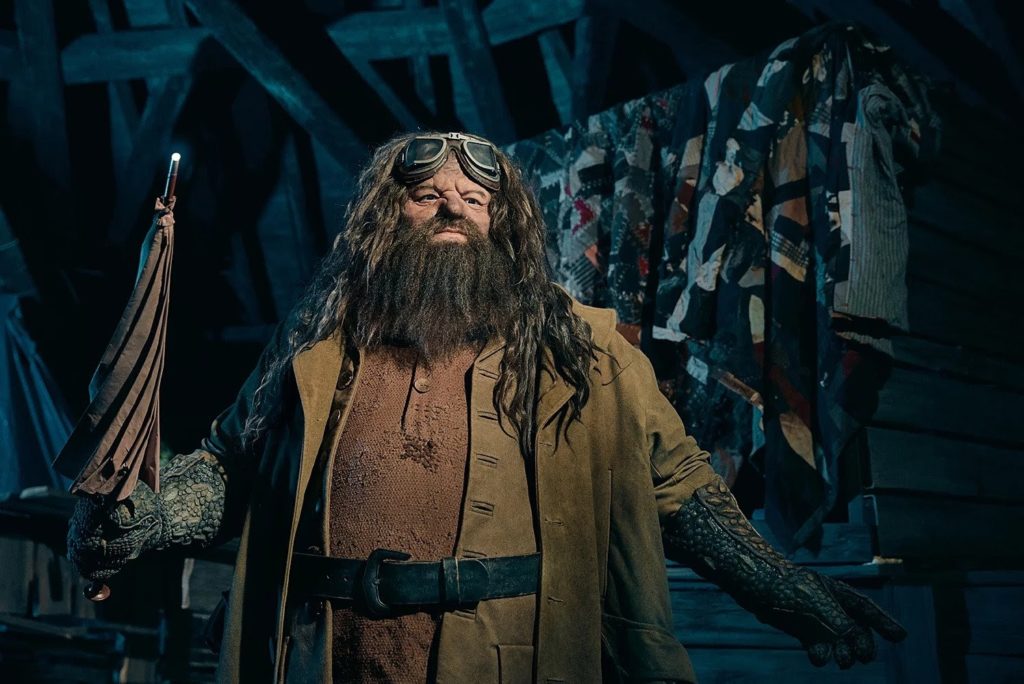 To begin this short documentary on the making of the coaster, there is a breakdown of what exactly this ride is. After an elevator pitch of Hagrid’s new story, we dive into how it was built. There are so many people who were on board this project, including the Harry Potter film series art director, Alan Gilmore, who is now the art director for the Wizarding World of Harry Potter.

The documentary takes us along to see how the team created the animatronics and the idea for the story in the first place. Harry Potter alumni Evanna Lynch, Warwick Davis, James and Oliver Phelps, Rupert Grint, and Tom Felton all make an appearance to talk about the creation of the ride and the true magic that’s incorporated within. The incredible sculpting work done for the animatronics (each creature and Hagrid himself) helped bring the story to life.

It is incredible how much went into this ride. Something interesting that was shown in the documentary involved the setting of Hagrid’s Magical Creatures Motorbike Adventure. The developers of the coaster wanted to create something different, a new scenery for Hagrid where he cares for his magical creatures. They were inspired by Scotland and the ancient buildings found there. 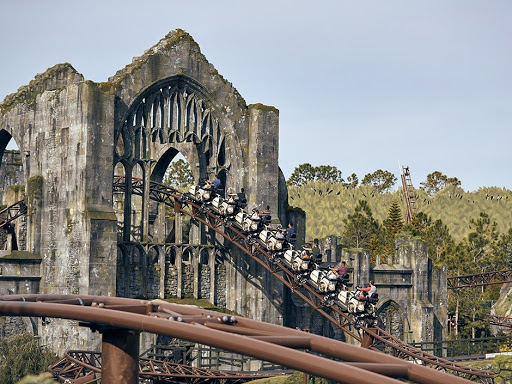 The experience itself is meant to be immersive and something that Wizarding World fans will want to return to. From the lines you wait on to the second you step off the ride, you are a part of Hagrid’s world. Those who put this ride together wanted to make sure there were recognizable features incorporated. In the documentary, it was noted that the team planted over 1,200 trees that relate to the trees we would see in the films; it took two years to obtain all the species of trees that they needed to create the full experience.

While Hagrid got a new storyline, so did Potterheads. The creative minds behind this adventure wanted to make sure there were moments from the Harry Potter books but also something new that would “wow” them. It worked!

I had the pleasure of riding this roller coaster, and now, having watched this documentary, the ride is even more special to me. I would recommend giving this a watch because although it is short, it is packed with behind-the-scenes moments. It’s also inspiring to see how many people created something so special. If you can, go to Peacock on the devices you stream from and watch The Making of Hagrid’s Magical Creatures Motorbike Adventure.