October is finally here, and that means Harry Potter: Hogwarts Mystery is celebrating the spooky season accordingly. Jack-o’-lantern carvings have taken over Hogwarts, casting a mysterious glow around the castle grounds, and we’re hoping some festive surprises are in store. Let’s take a look at some of the adventures we’ve gotten to take part in since our last update. 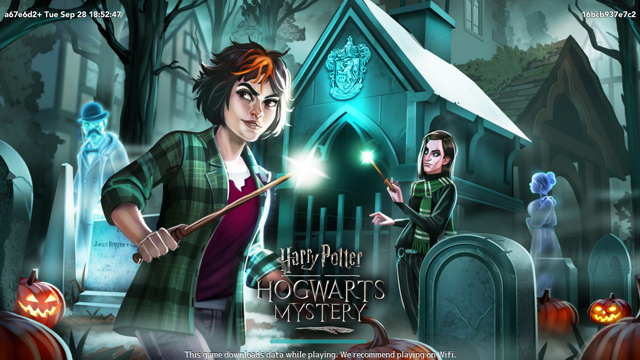 A new month brings a new Magical Milestones event. October’s look, the Kneazle’s Knees, is quite dapper. This ’20s-inspired fit is complete with sleek hairdos and shiny accessories. We have a few weeks to work on getting this look, so go spend the free energy gift we received earlier this week and dress your character to the nines. 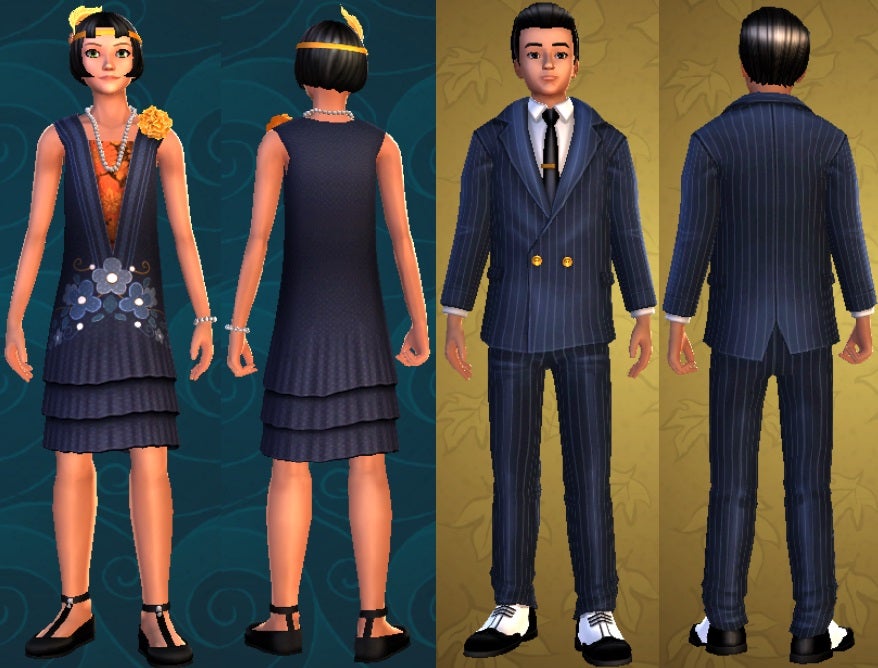 Being a good friend is one of the most important parts of being a Curse-Breaker. When we notice Jae is feeling down on his birthday because his birthday rituals aren’t going his way, we gather some friends and decide to make sure his special day meets his expectations. Of course, when was the last time an original plan went right in Hogwarts Mystery? A special painting by Badeea depicting one of Jae’s birthday rituals caused quite the ruckus with other portraits around Hogwarts. Once the portraits learned about a party, they all decided to leave their original frames and join in on the fun. The clock is ticking on making Jae’s birthday one to always remember and for us to avoid detention for the plan going awry.

We have a feeling that a new creature adventure will be making its way in-game soon. The matagot, at one point locked at the bottom of the “Creature Needs” list, has disappeared from the Magical Creatures Reserve, and we’re ready to tackle the adventure to tame this creature. While we’re waiting for the next creature adventure, have you taken a look at the new look you can purchase for your owlet? This black-and-red vampy design looks like it was created with Victor Ketsueki in mind. 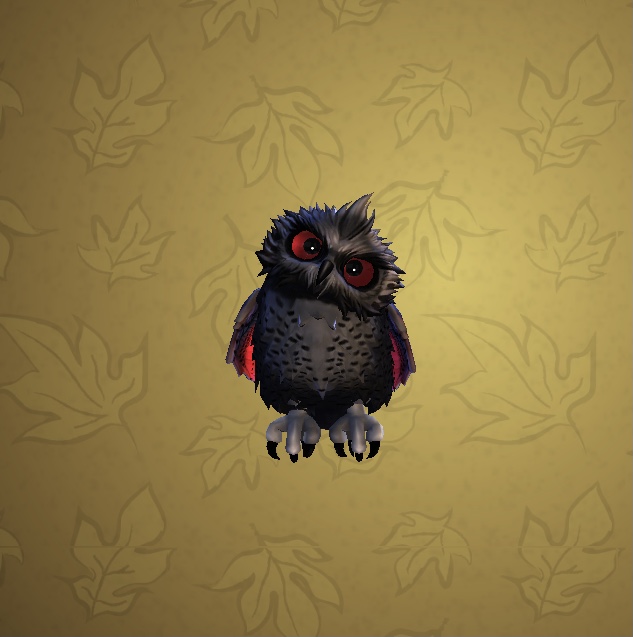 Hogwarts Mystery has us all feeling very festive right now. With the special Halloween decorations and upcoming adventures, this month should be filled with mysterious and chilling times.