Rare “Harry Potter” Books Are Up for Grabs

At McTear’s Auctioneers in Glasgow, Scotland, a first edition of Harry Potter and the Goblet of Fire is up for grabs. This rare book is signed by the author and includes an original Golden Ticket that would admit one for a signing at a London book store. Bidding for this prize will take place on February 3 and is part of the auction house’s inaugural Toys, Models and Pop Culture auction. Other sought-after items include a pre-War Hornby Meccano model railway group and a Hornby R175 GWR freight set. 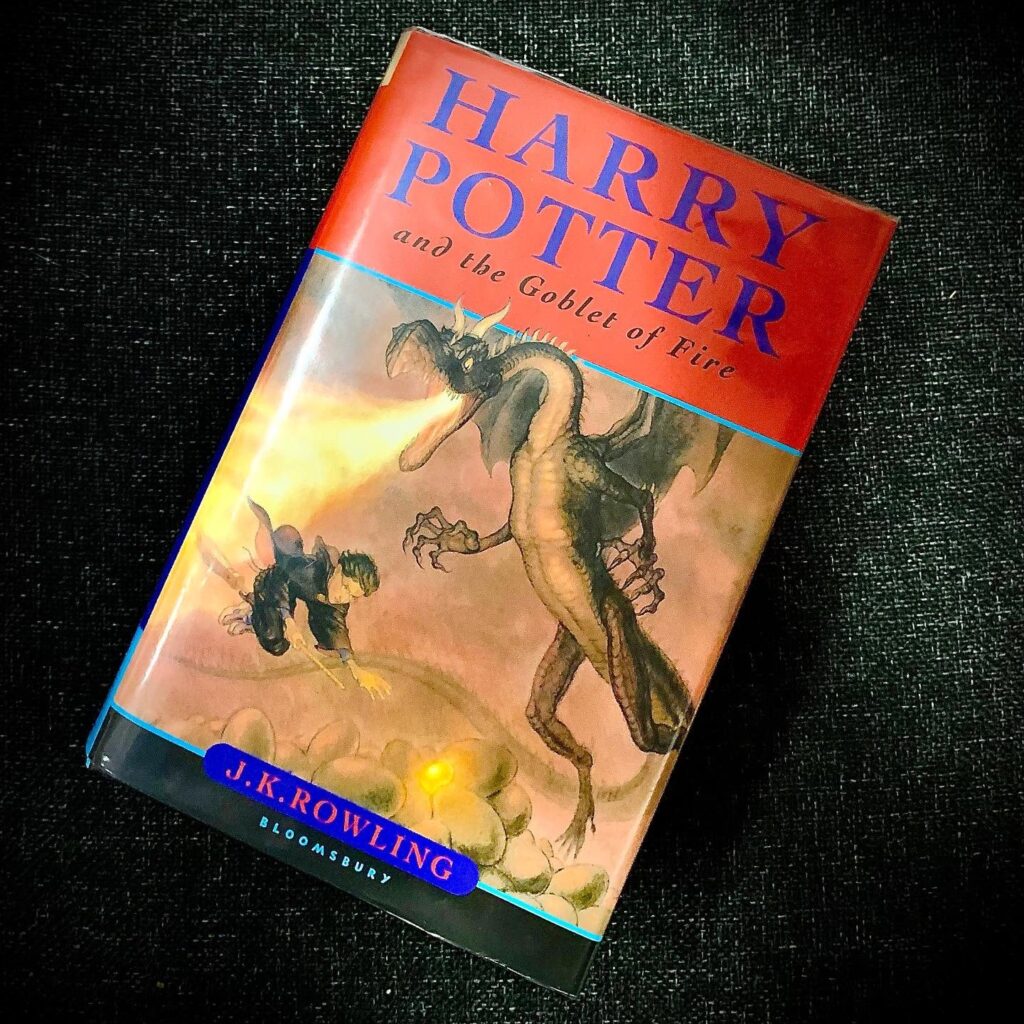 First edition of “Harry Potter and the Goblet of Fire”

At Chiswick Auctions in London, an extremely rare first edition of Harry Potter and the Philosopher’s Stone went up for auction on January 27 and sold for £23,125. This rare edition is one of the most sought-after items in the world, with only 500 printed. This copy was sold by a private owner who had owned the book since 1997. 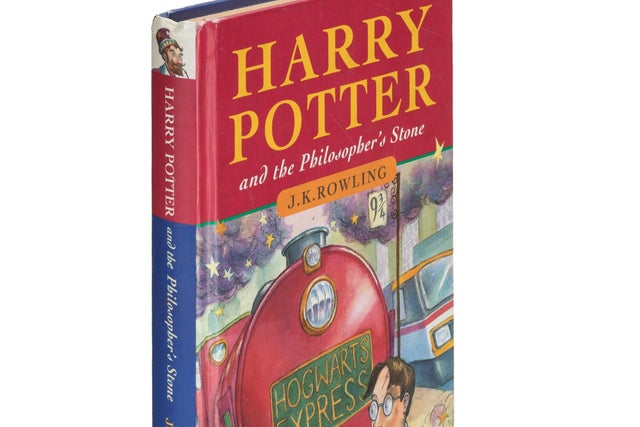 First edition of “Harry Potter and the Philosopher’s Stone”

That wasn’t the only wizarding world item on the must-have list there. A signed copy of Harry Potter and the Goblet of Fire and a signed copy of the Fantastic Beasts and Where to Find Them Hogwarts Library textbook were in the collection. Both of these items were expected to go for around £700.

These rare editions are on the dream list for countless Harry Potter fans. Do you have one of these highly requested books?